Home » Auto News » This Just In » GM to Build Two EV Utilities for Honda in U.S. and Mexico

GM to Build Two EV Utilities for Honda in U.S. and Mexico 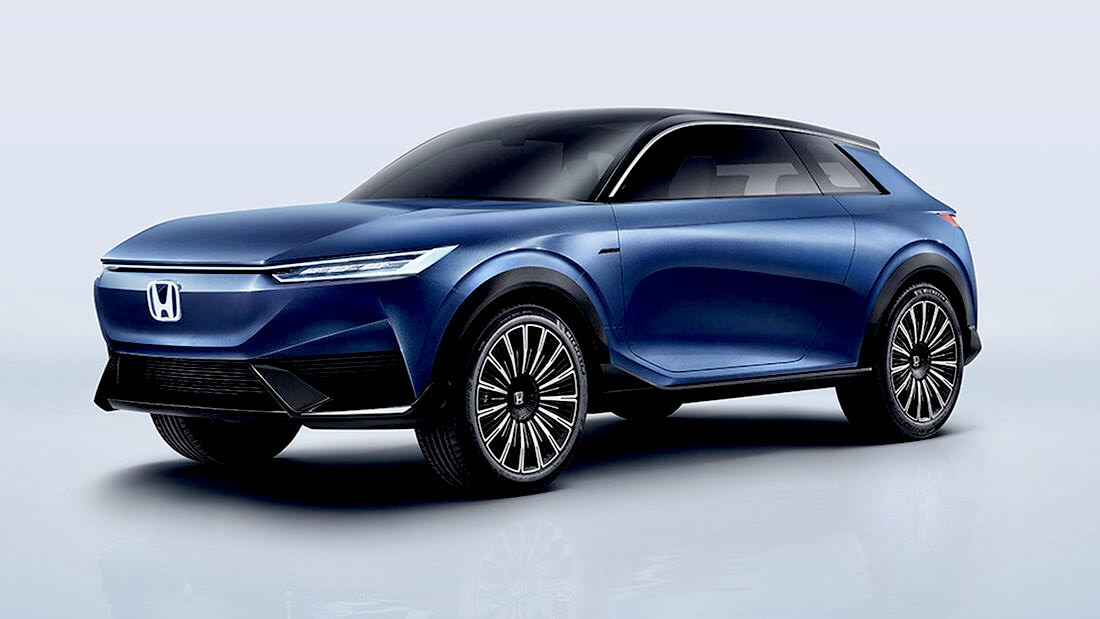 Automotive News and other sources are reporting that the deal for General Motors to build all-electric SUVs for both the Honda and Acura brands is gaining speed. Both designs will use GM’s Ultium battery system and will be the first results of the GM-Honda EV co-development agreement announced last April. The reports speculate that the Honda EV would be built in Mexico, and the Acura utility in Tennessee alongside the upcoming Cadillac Lyriq electric crossover. Both models are expected to launch in the 2023-2024 timeframe.