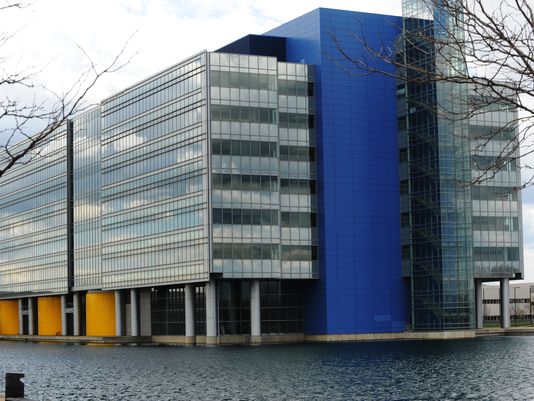 Secretary of the Interior Sally Jewell recently announced, the General Motors Technical Center in Detroit is now a national historic landmark. The GM Tech Center is one of nine newly designated national historic landmarks. Designed in the early 1950s, the GM Tech Center houses almost 19,000 employees and contractors work.  It was the first campus designed by architect Eero Saarinen.

National Historic Landmarks Program was established in 1935 and is administered by the National Park Service on behalf of the Secretary of the Interior.