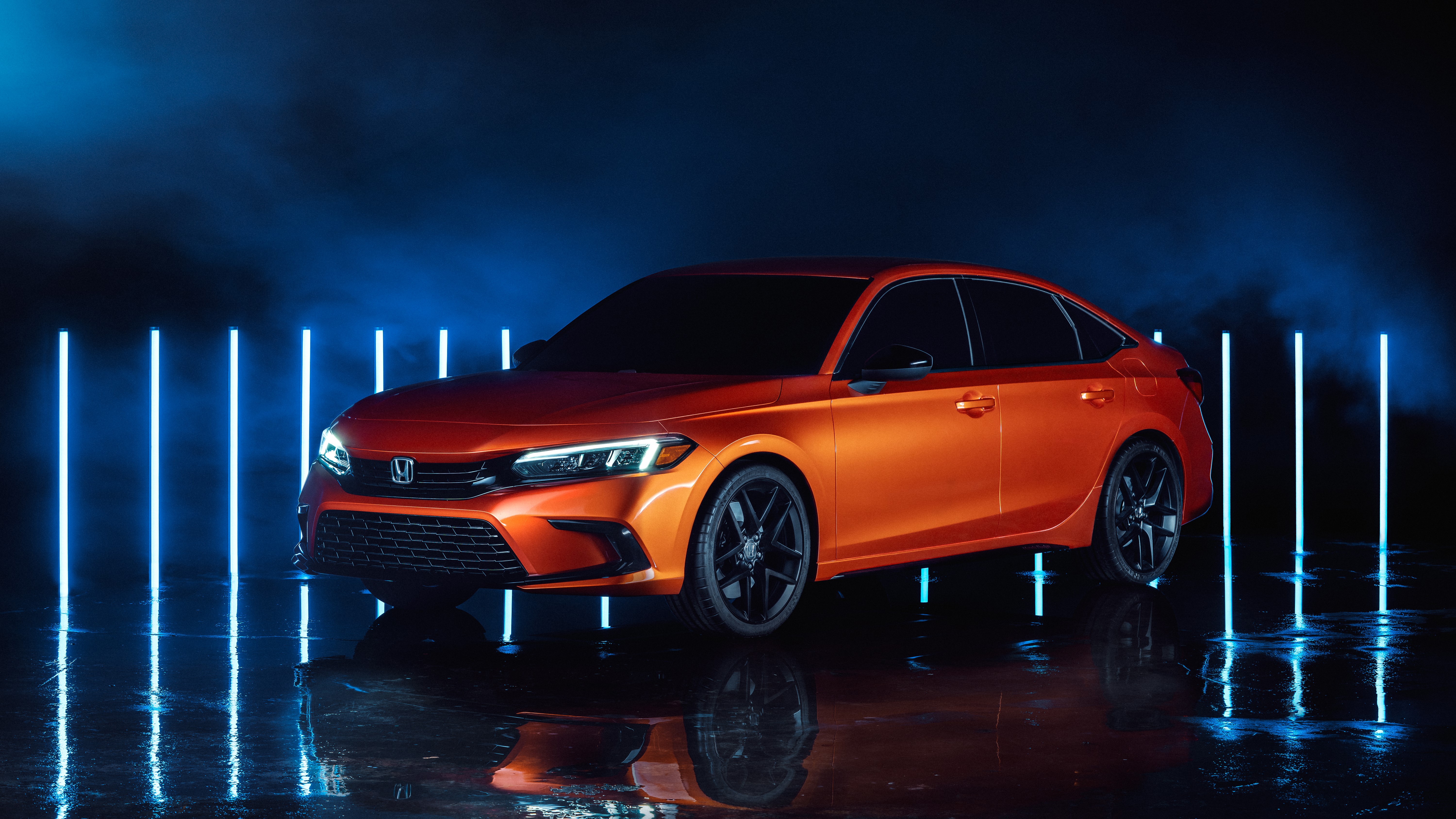 Honda has taken the wraps off a reworked and restyled Civic series that will debut as a 2022 model sometime next year. The success of the Civic is vital to Honda as it is currently the best-selling car in the land. Honda knows the Civic appeals to younger buyers so they used Twitch for the reveal. What viewers saw is a nicely reimagined design for the Civic’s 11th generation, one that is not as radical as first predicted. Using the same entertaining chassis as the current car, the new Civic has bolder yet also more sophisticated lines, looking lower and sleeker than now. The front is graced with LED lighting and a sharper grille. Labeled as a prototype, the reveal gave us a less clear first hand look at the interior, although a provided designer’s rendering shows an ultra-clean look. Honda says it will include a first time all-digital instrument cluster, and a 9-inch touchscreen on top of the dash. The new Civic will be available as a sedan and hatchback. The coupe is no more. Honda has also said both an Si sedan and Type R hatchback will eventually join the lineup. 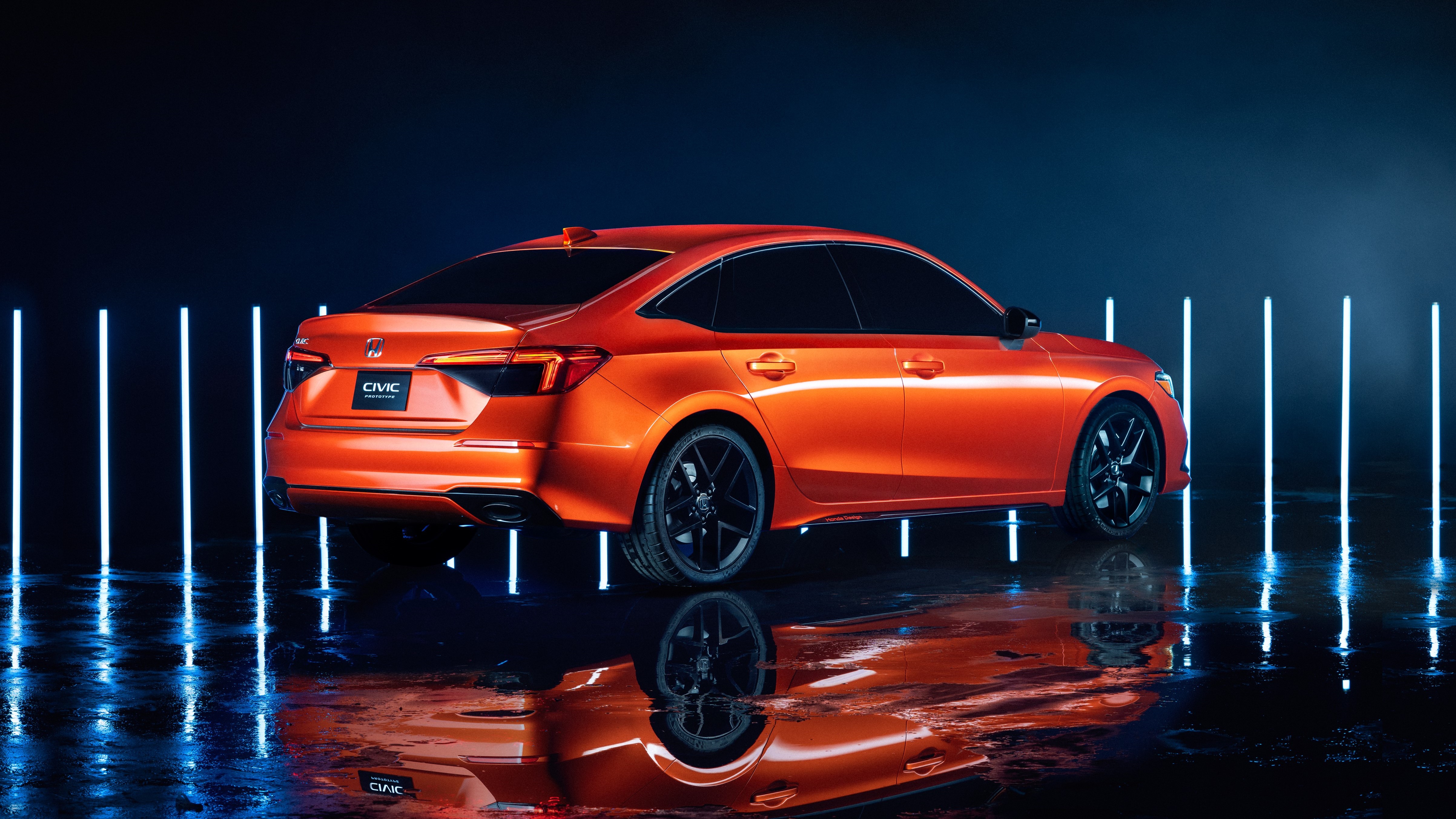 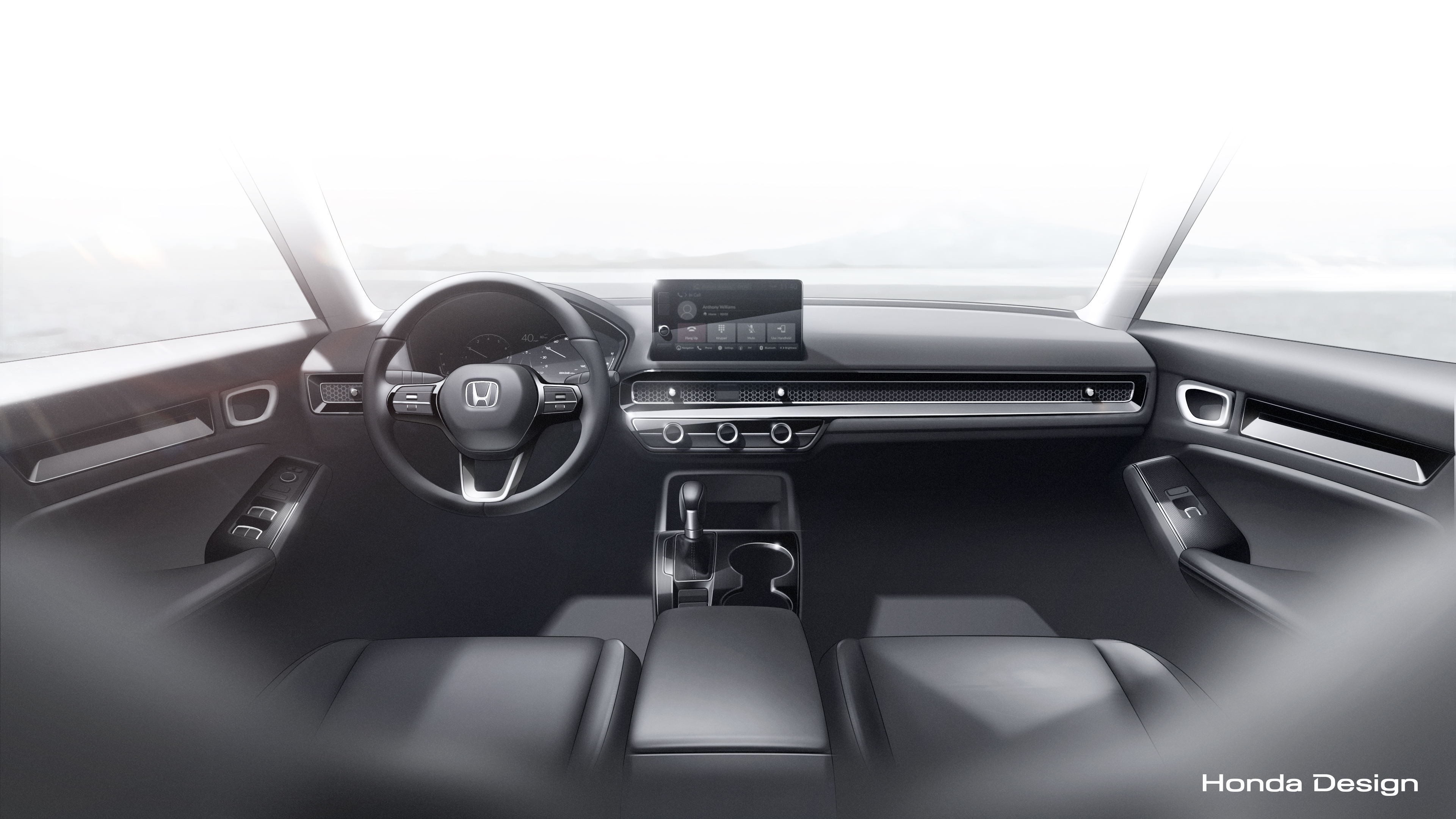