Hyundai Delays the Release of the Redesigned Sonata Hybrid Edition 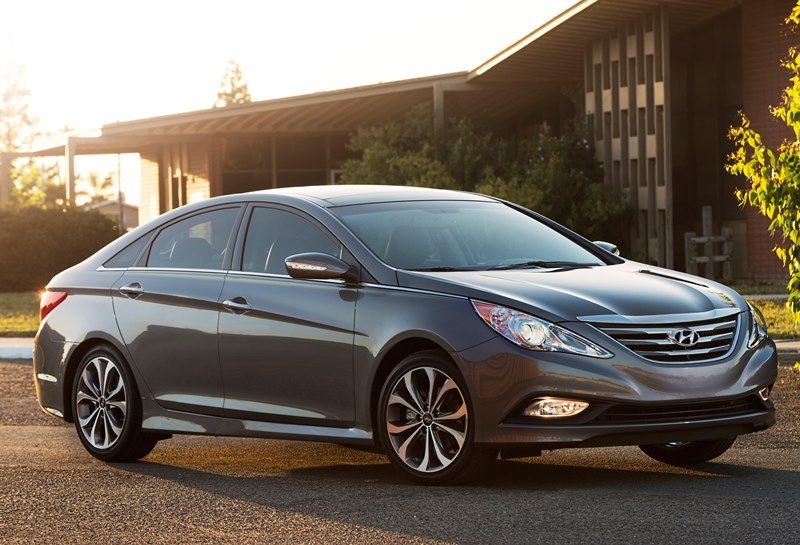 If you’re a green motorist waiting for Hyundai to introduce a hybrid version of its all-new seventh-generation Sonata, don’t hold your breath. Hyundai is reportedly not ready. The company however has released the completely redesigned sedan with the standard gas powertrain and it is hitting dealerships now. The 2014 Sonata Hybrid will be carried over unchanged for the 2015 model year.

Buyers interested in the hybrid version of the new Sonata shouldn’t expect to catch a glimpse of it until later this year. Though Hyundai has not released a statement explaining why the hybrid edition will not join the standard model at launch, reports have surfaced that Hyundai is waiting until they can markedly improve fuel economy over the existing car.

For those of you who don’t have the patience to wait for the remodeled hybrid, you can opt for the 2015 Sonata Eco. It has a 1.6-liter four-cylinder turbocharged engine and rates 28 MPG City and 38 MPG Highway. The 2014 Sonata Hybrid rates 36 MPG City and 40 MPG Highway.