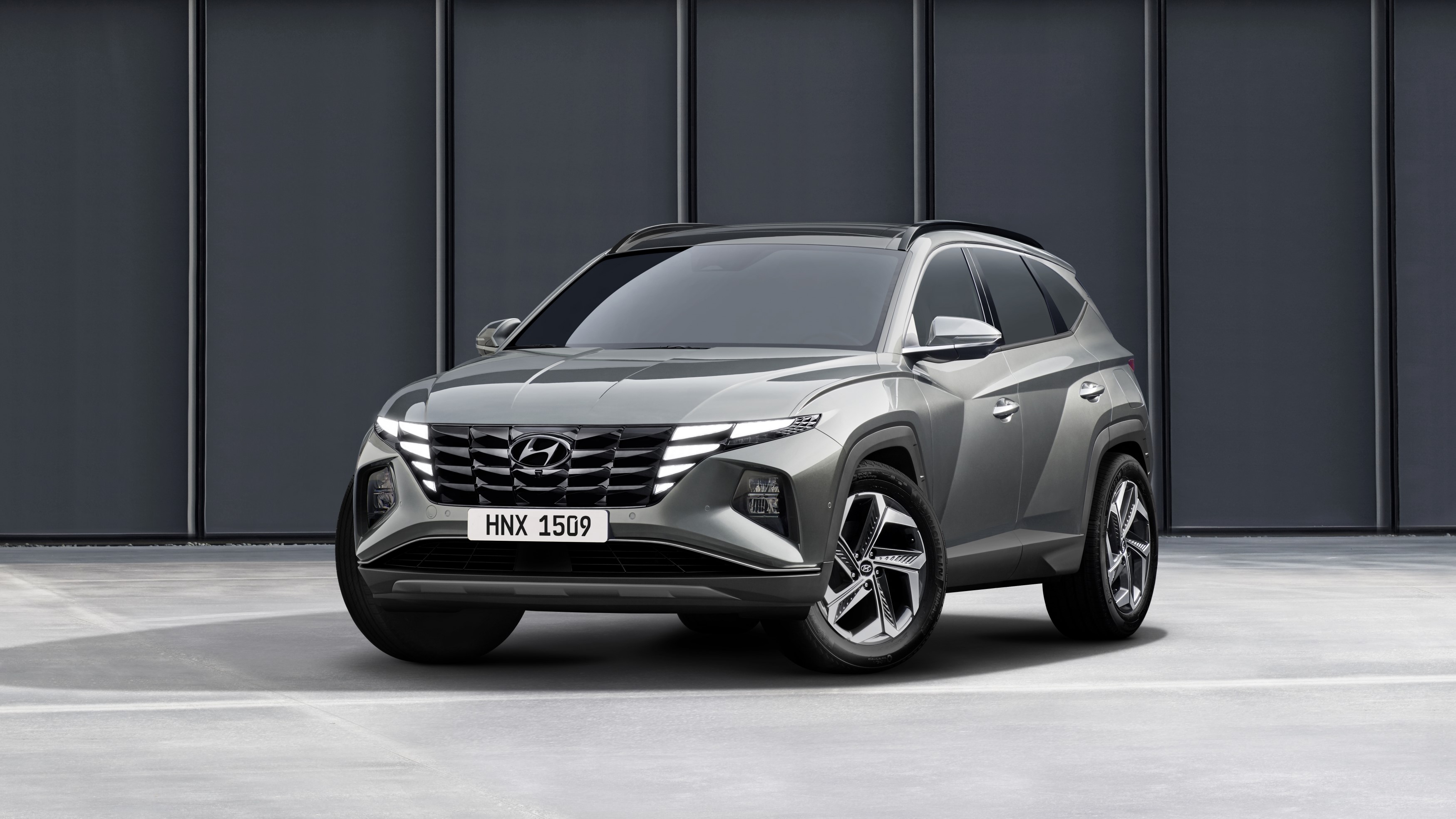 Hyundai has released the first details on its all-new, fourth generation Tucson compact crossover utility. One of their most popular models worldwide, it will be available in both short and long wheelbases to better fit different markets. It is expected that the longer wheelbase will be the only one to be offered in America when it arrives here by mid-2021. Exterior styling is more dynamic than the current model with a definite upscale appearance, including a new face that is a sleeker version of the one on its bigger brother Palisade. The new Tucson is loaded with the latest tech, as evidenced by the huge dual tablet-like screens in the center dash, above a floating console. To maximize space, the second row has a fold-and-dive feature to allow more usable interior cargo room. Both 2.5-liter and turbocharged 1.6-liter engines will be offered. The later will be available as either a hybrid and plug-in hybrid. We will have more information on the Tucson when the U.S. version is unveiled. 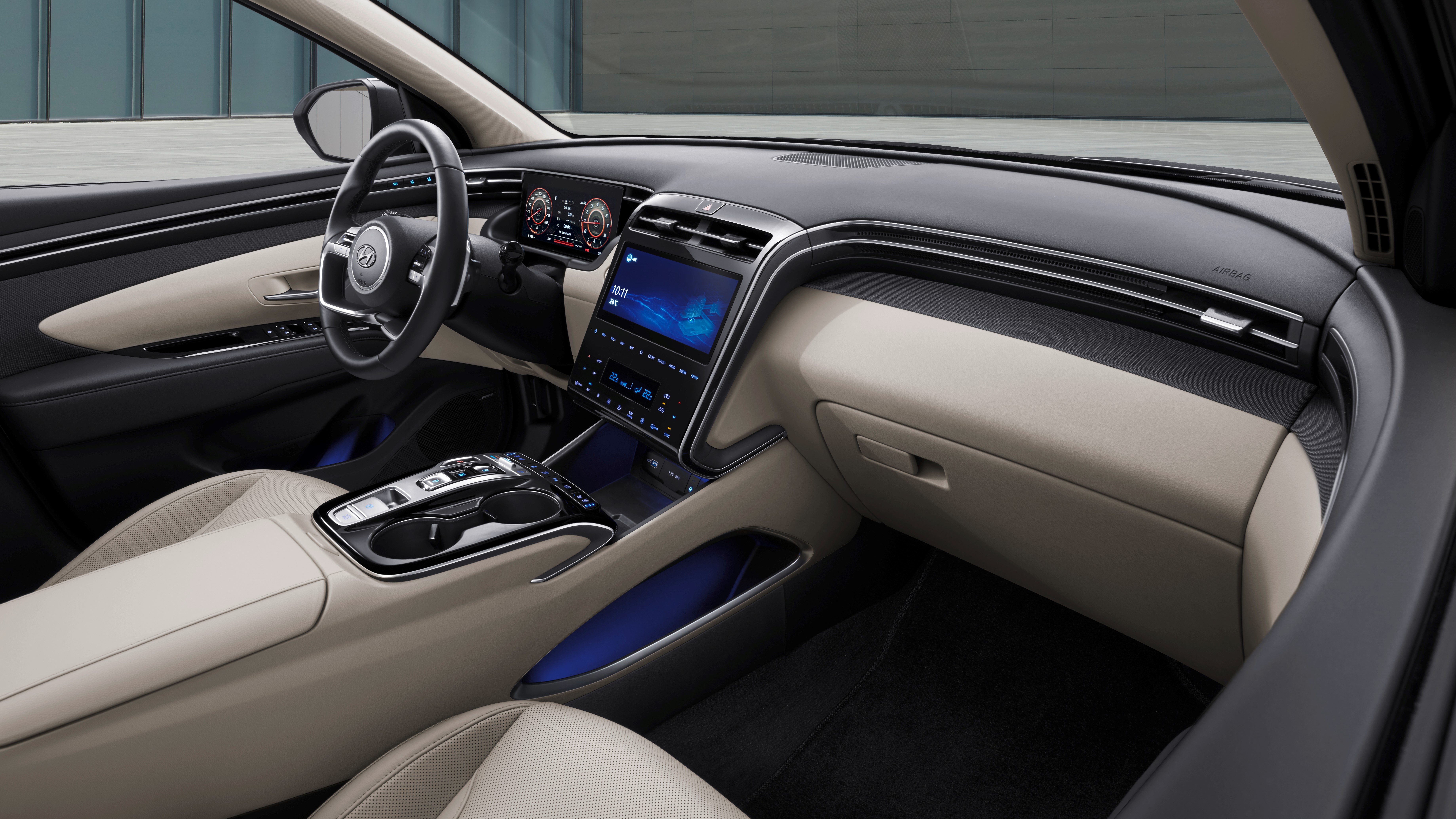