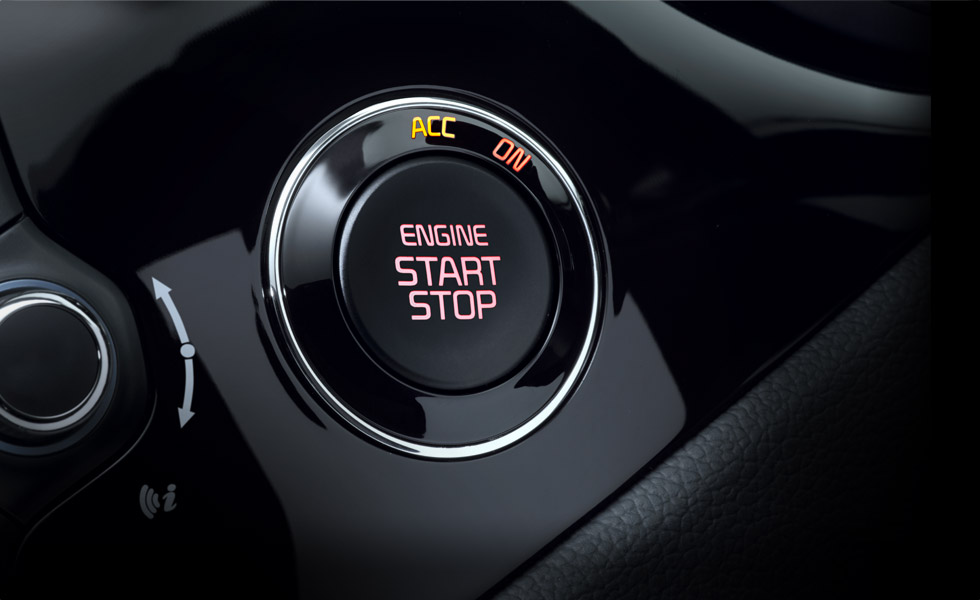 Since the beginning of cars the golden rule “don’t turn your car off” has remained. Over the past few years idle stop has become a regular function in hybrid cars and conventional cars. With idle stop making its entrance into America, many questions have been raised as to whether it actually saves gas.

Idle stop does in fact save consumers gas. Not  only is highway/city gas consumption cut by 3-10 percent, but it also reduces the release of toxins and smog from the tailpipe.

Idle start and stop function requires a different system that ranges from $300-$400. With the average price of gasoline consistently around $4 a gallon, the cost of a start stop system reimburse the drives over the span of about 3 years.

As the function seems quite difficult, it is very simple. Once a vehicle enters a complete stop the brake pedal sends a signal to the engine controller telling it to get prepared to accelerate. Once the gas pedal is engaged or brake pedal is released, it takes roughly a second or less for the engine to restart. Since the engine is off, air- conditioning and heating options are also turned off because the engine is not of to keep them going. Hybrids do not encounter this problem because their heating and cooling system because they do not rely on the vehicle’s internal combustion engine.

It is expected that 35 million start and stop vehicles will be made a year in 2025, which is 11 time more than the amount made today.