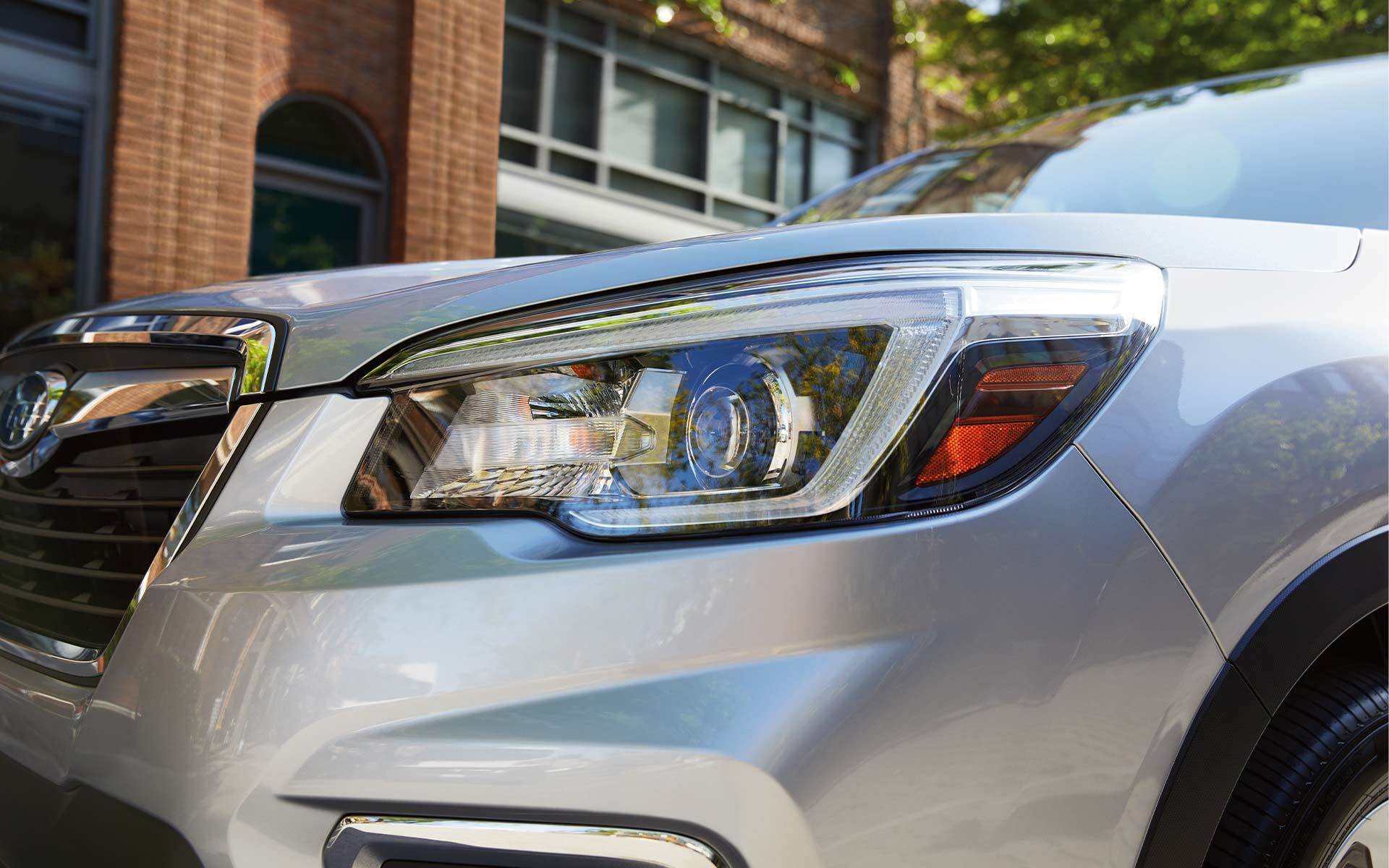 The Insurance Institute for Highway Safety has announced its annual list of the safest new cars available in America. There are 64 vehicles that are rated Top Safety Pick and Top Safety Pick+, the highest categories possible, and an overall gain of seven from last year. Of that expanded group, a total of 23 were Top Safety Pick+, which is actually a decline of seven from the previous awards. To gain the ultimate status for 2020, a car model must come standard with headlights that rate good or acceptable. This is a new requirement and part of the IIHS program of continually upping the ante in what they expect automakers to deliver on advanced safety. This is in addition to high ratings in all crash categories including frontal offset impacts. Mazda had the most vehicles on the “plus” list with five, and Subaru was second with four honors. The Tesla Model 3 also scored the short list. The complete list and how other vehicles fared is available at WWW.IIHS.ORG. 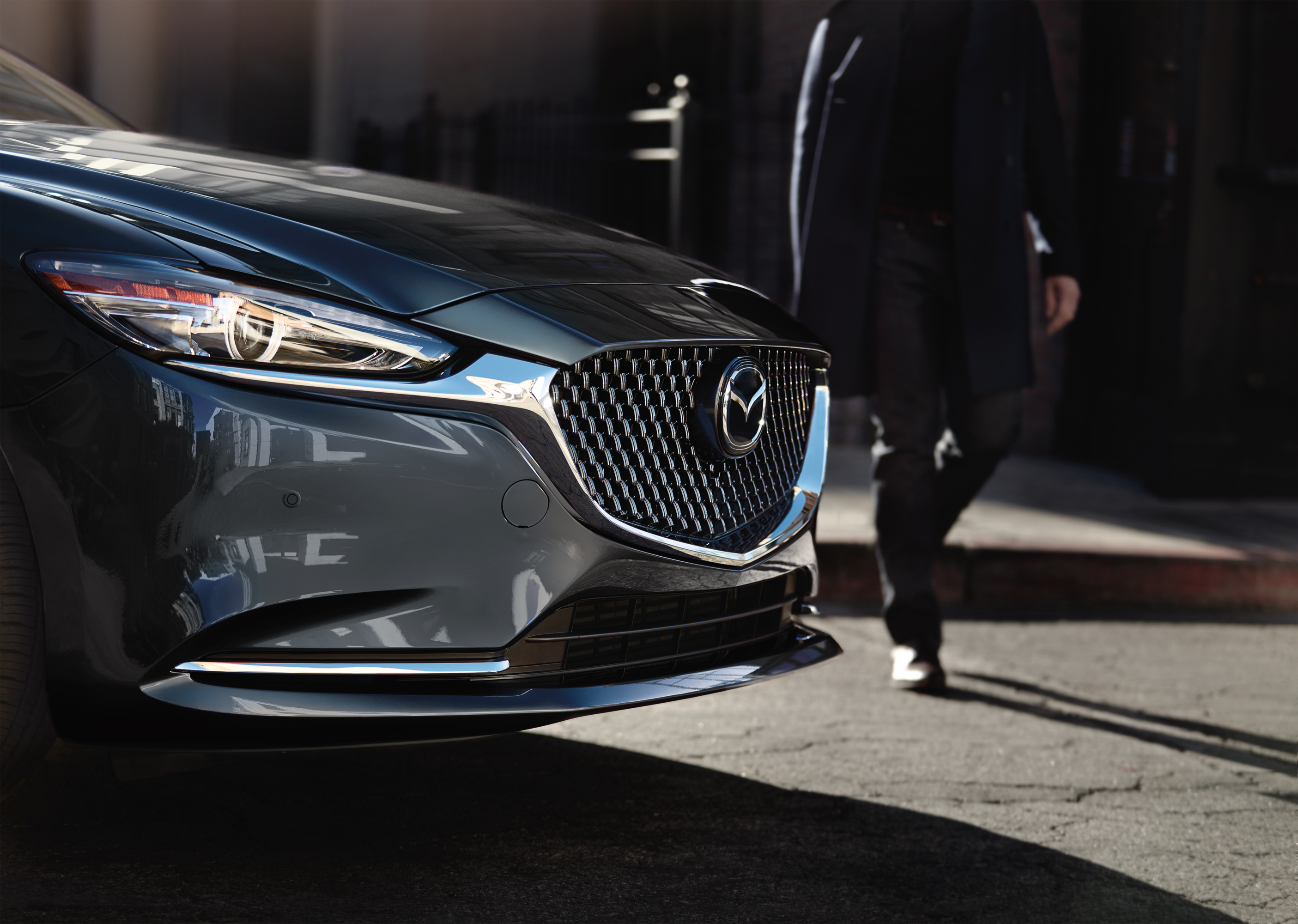