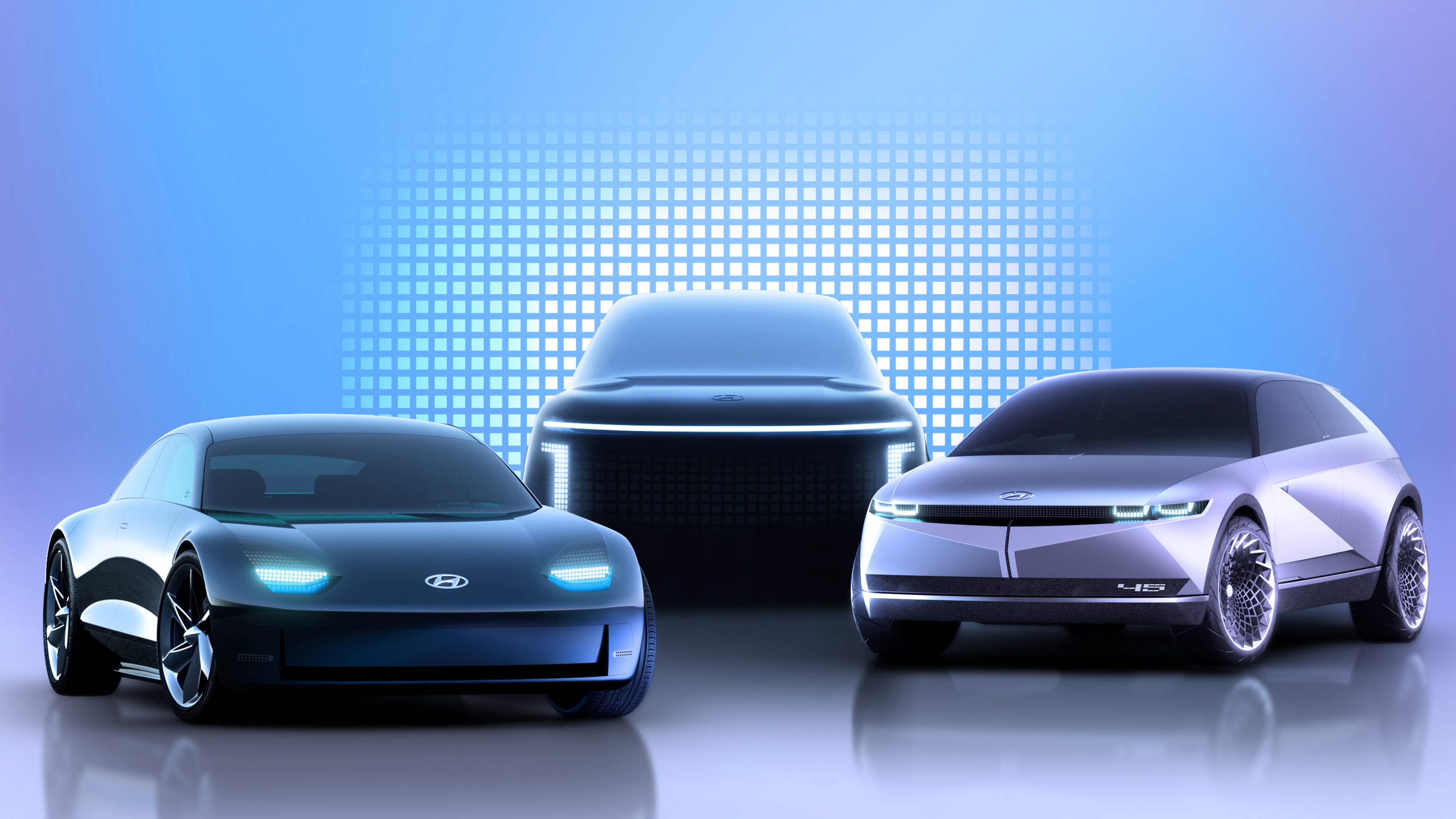 Hyundai Motor Company has announced the launch of its new IONIQ brand dedicated to battery electric vehicles.  Under the IONIQ brand, the company will introduce three new dedicated models over the next four years with more innovative models to follow. Hyundai first introduced the term IONIQ, which fuses “ion” and “unique”, when it announced Project IONIQ, a long-term research and development project focused on eco-friendly mobility. Based on the project, Hyundai in 2016 introduced a vehicle named IONIQ, the world’s first and only model to offer a choice of three electrified powertrain options – hybrid electric, plug-in hybrid and battery electric – within a single body type. Now, IONIQ represents Hyundai’s growing commitment to sustainability and innovation and will be instrumental in achieving the company’s clean mobility goals.   “The IONIQ brand will change the paradigm of EV customer experience,” said Wonhong Cho, Executive Vice President and Global Chief Marketing Officer at Hyundai Motor Company. “With a new emphasis on connected living, we will offer electrified experiences integral to an eco-friendly lifestyle.” 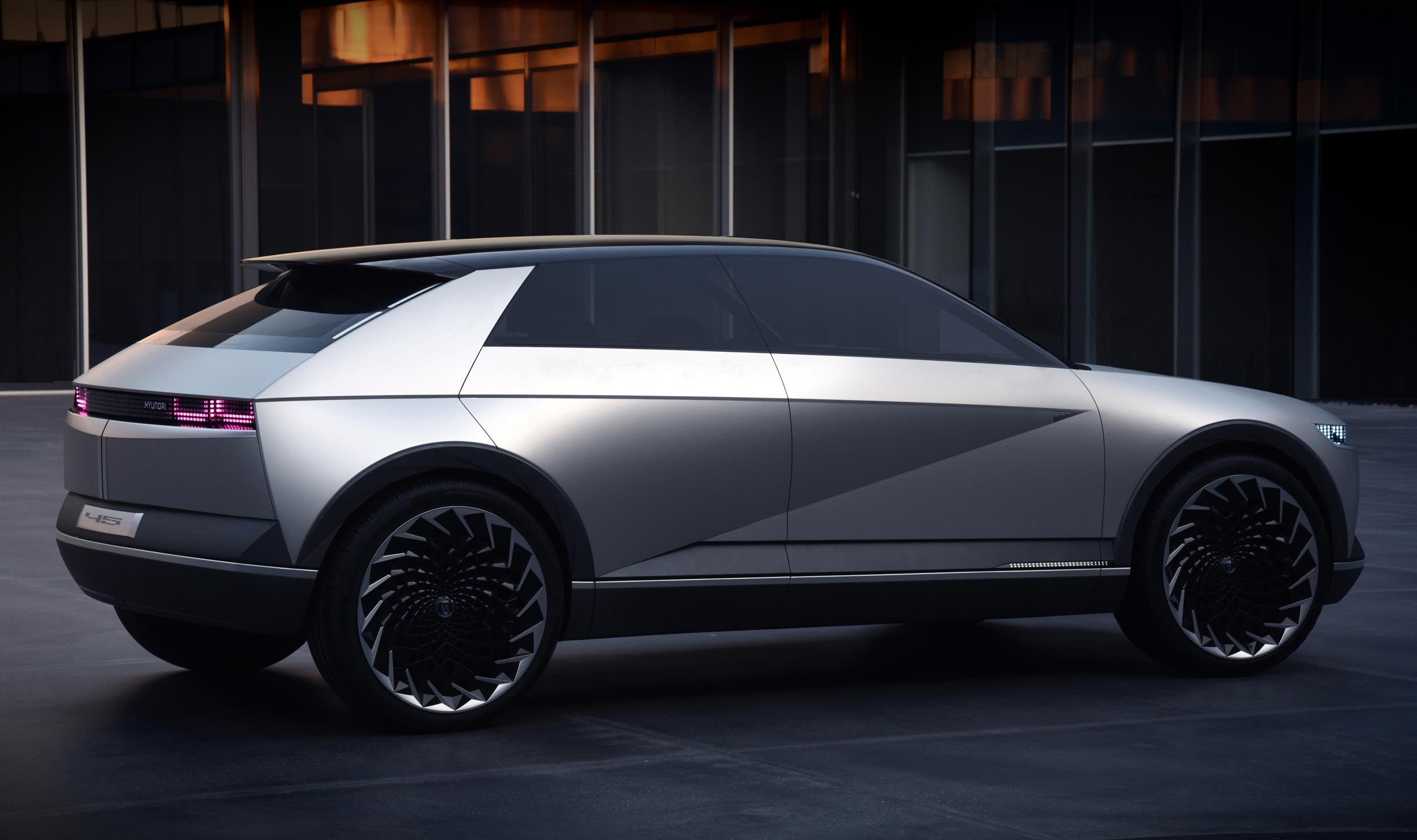 Hyundai will be launching a range of numerically named EVs under the new brand, with the even numbers used for sedans and the odd numbers for SUVs.  The first model under the IONIQ brand will be the IONIQ 5 midsize CUV that will launch in early 2021. IONIQ 5 is based on the concept EV ‘45’, which Hyundai unveiled at the International Motor Show (IAA) 2019 in Frankfurt as a homage to its very first concept car. IONIQ 5’s designers took inspiration from the past and integrated it with cutting-edge parametric pixels, a unique design element that Hyundai designers will continue to incorporate into future IONIQ models.  In 2022, Hyundai will introduce IONIQ 6 sedan, which is based on the company’s latest concept EV ‘Prophecy’, unveiled in March; followed by IONIQ 7, a large SUV in early 2024. 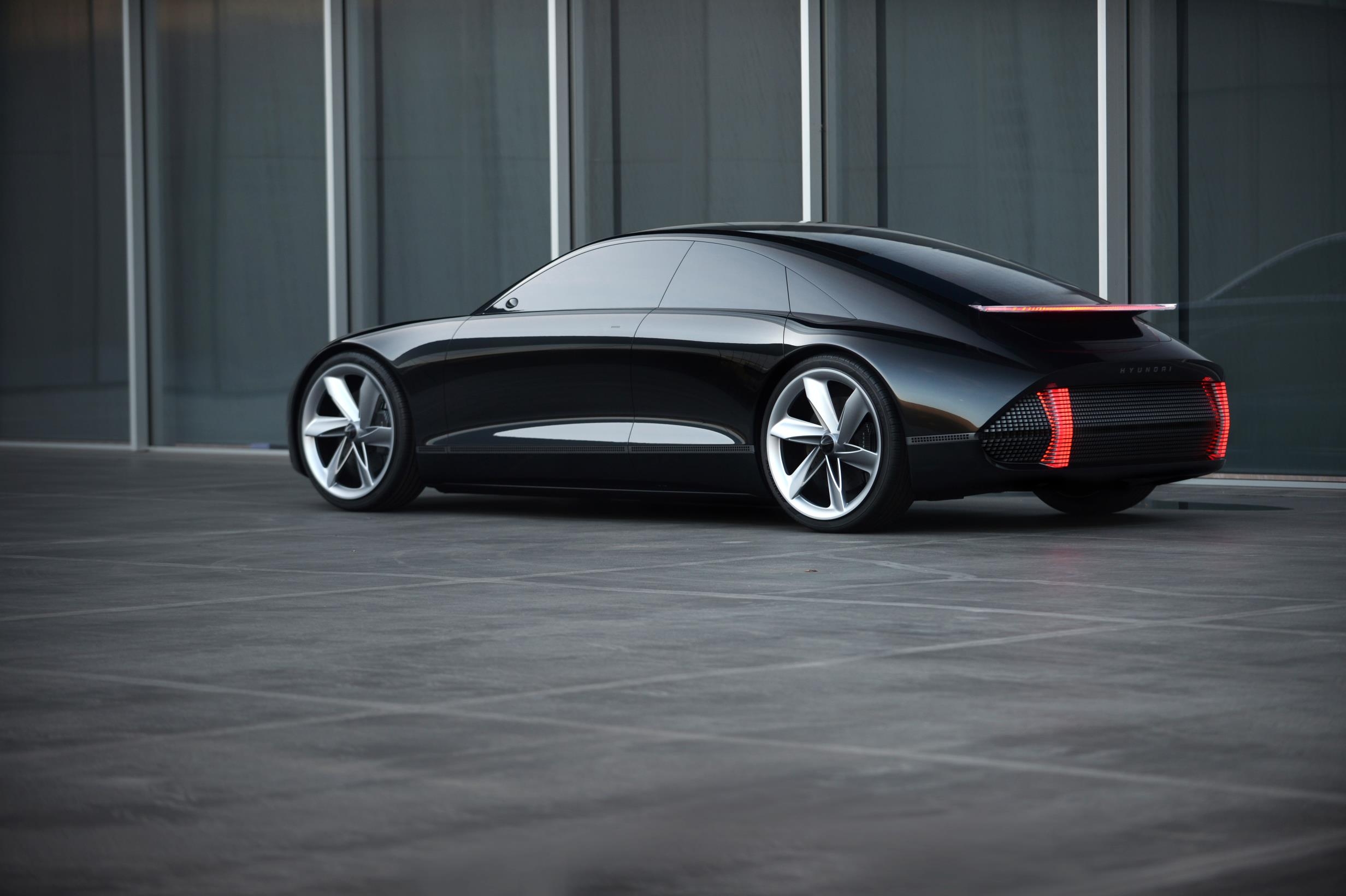