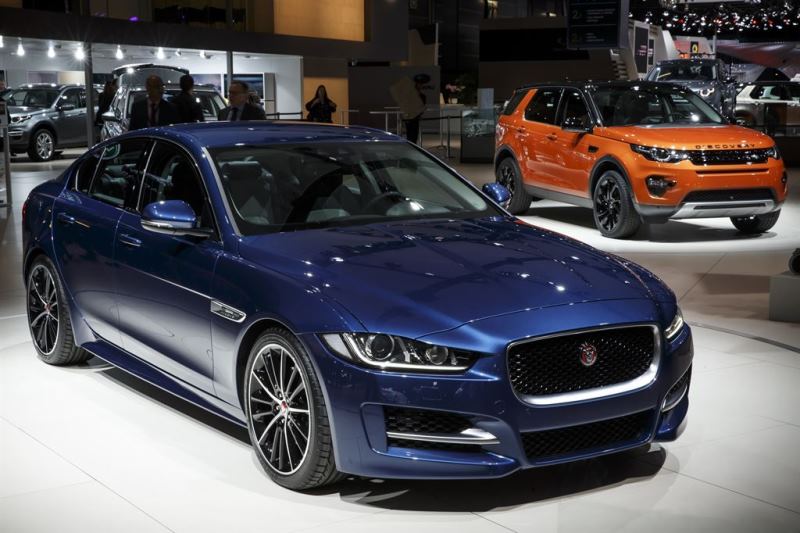 Jaguar unveiled to the public its long awaited compact luxury sport sedan at the 2014 Paris Motor Show. Called the XE, this all-aluminum four-door promises to go head to head with German rivals like the BMW 3-Series and Audi A4. The Jaguar XE is the first model developed from Jaguar Land Rover's new modular vehicle architecture. Both Jaguar's first SUV and future Land Rover models will also use the new architecture. Jaguar hopes its new technology will set the standard for driving dynamics among smaller sporty sedans and SUVs.

The Jaguar XE is lightweight, stylish, with a claim of outstanding ride and handling. The XE is designed with a long wheelbase and low seating position, which gives this sedan vehicle the trendy coupe-like profile. The Jaguar XE is powered by a supercharged 3.0-litre V6l engine which is also used in the Jaguar F-TYPE. MotorWeek will keep you abreast with the on road dynamics of the Jaguar XE as soon as we have a chance to drive it, so stay tuned!

For a look at the video of Jaguar Land Rover global debuts at Paris including the Jaguar XE as well the European reveal of the Land Rover Discovery Sport click here.