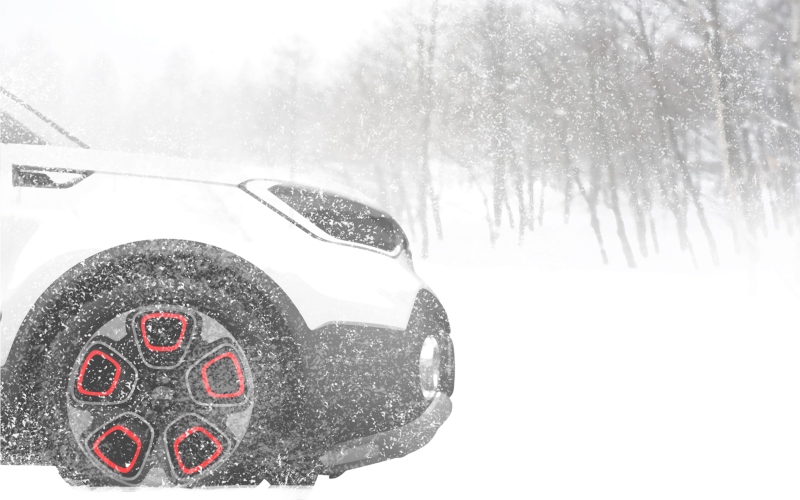 Kia Motors America recently announced an upcoming unveiling of an advanced and capable electric all-wheel drive (e-AWD) concept vehicle.  According to Kia the newest concept is an off-roader, designed in Kia’s California design studio, created for city dwellers seeking the ultimate urban escape. It is intended to enable a wide array of outdoor activities from skiing and snowboarding, to camping, hiking and mountain biking.  Kia also describes the new concept as a rugged runabout that captures the essence of adventuring at higher elevations with the promise of surefootedness in the wild.

Kia’s e-AWD concept vehicle will be revealed on the Kia stand Thursday, February 12 at 9 AM at the upcoming Chicago Auto Show.