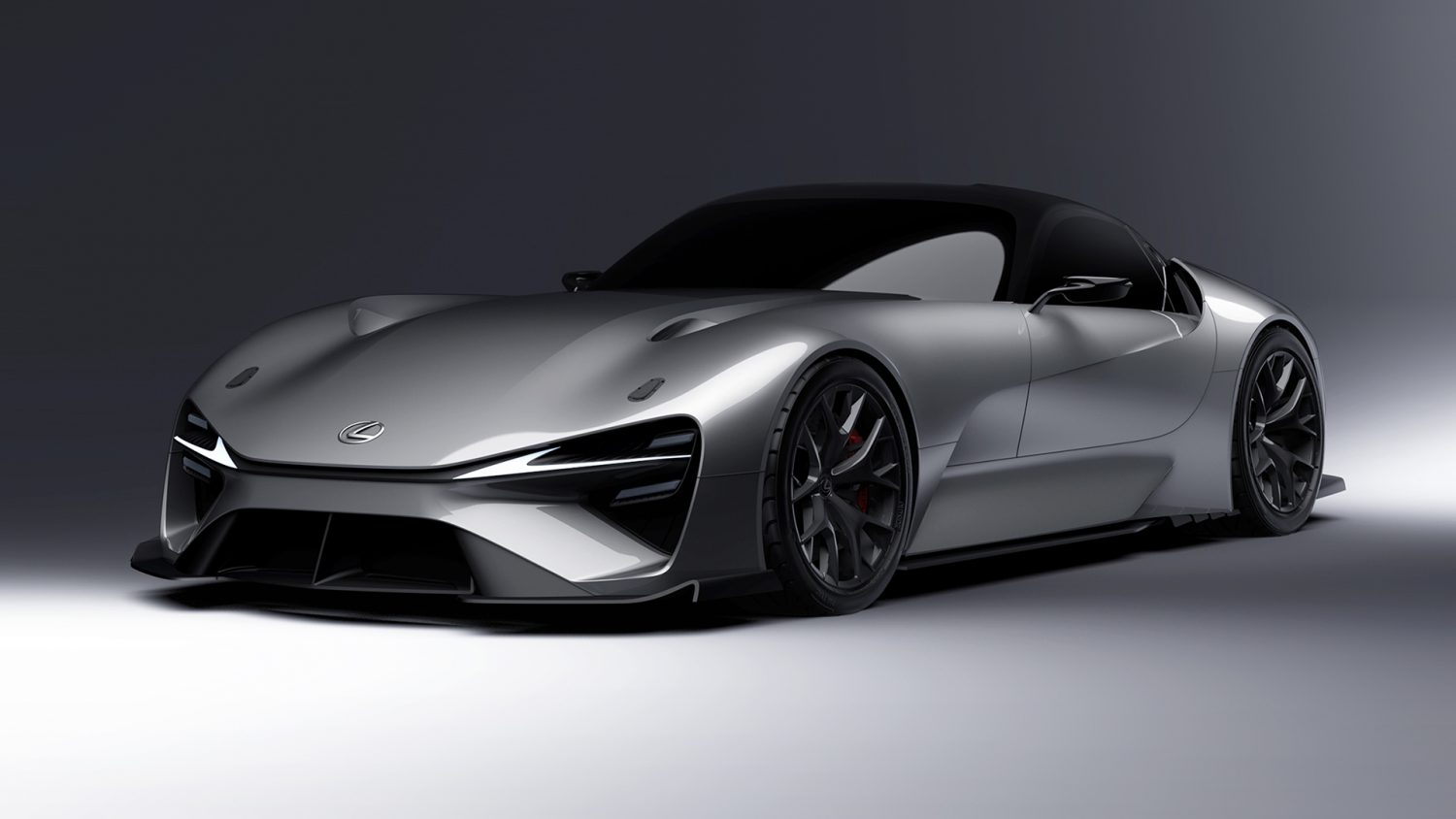 Lexus released a larger gallery of images depicting a series of electrified concept vehicles, including a new sports car, that were first announced last December.

These concept cars are part of the automaker’s next-generation battery electric vehicle (BEV) lineup. They include a Sport, Sedan and SUV concept, all of which were first revealed last December during an event held by Akio Toyoda, president of Toyota Motor Corporation and Lexus brand holder. These concepts are proposed as part of the brand’s future BEV initiative, “Lexus Electrified.” 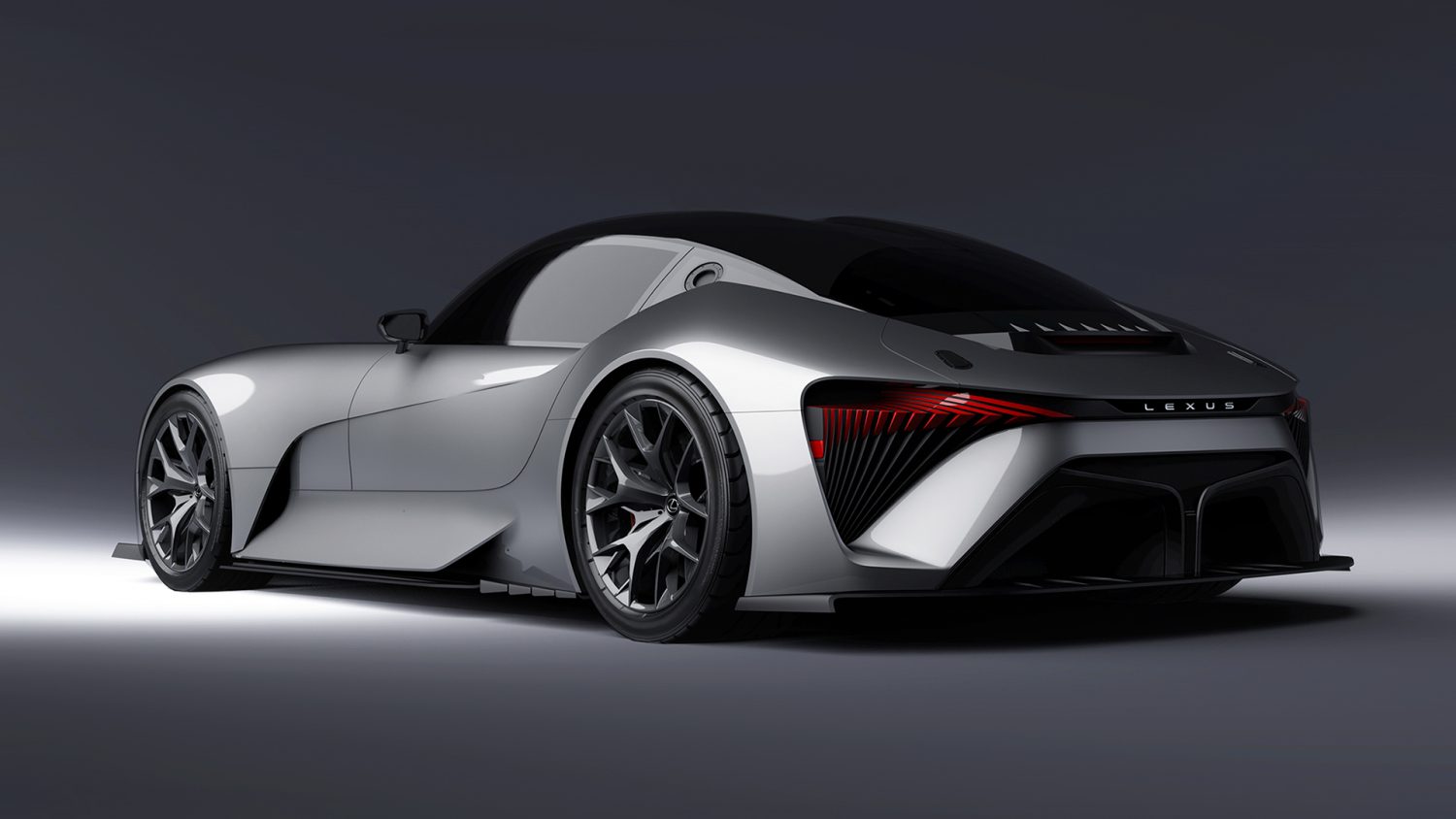 The most exhilarating of the trio is the BEV Sport, with its low ride height and wide fenders; an aggressive grille and rear diffuser bookend the vehicle with an array of sharp angles and LED lights. It appears to have DNA evolved from an early 2010’s Lexus LFA, transmogrified by bits of Toyota’s A90 Supra. 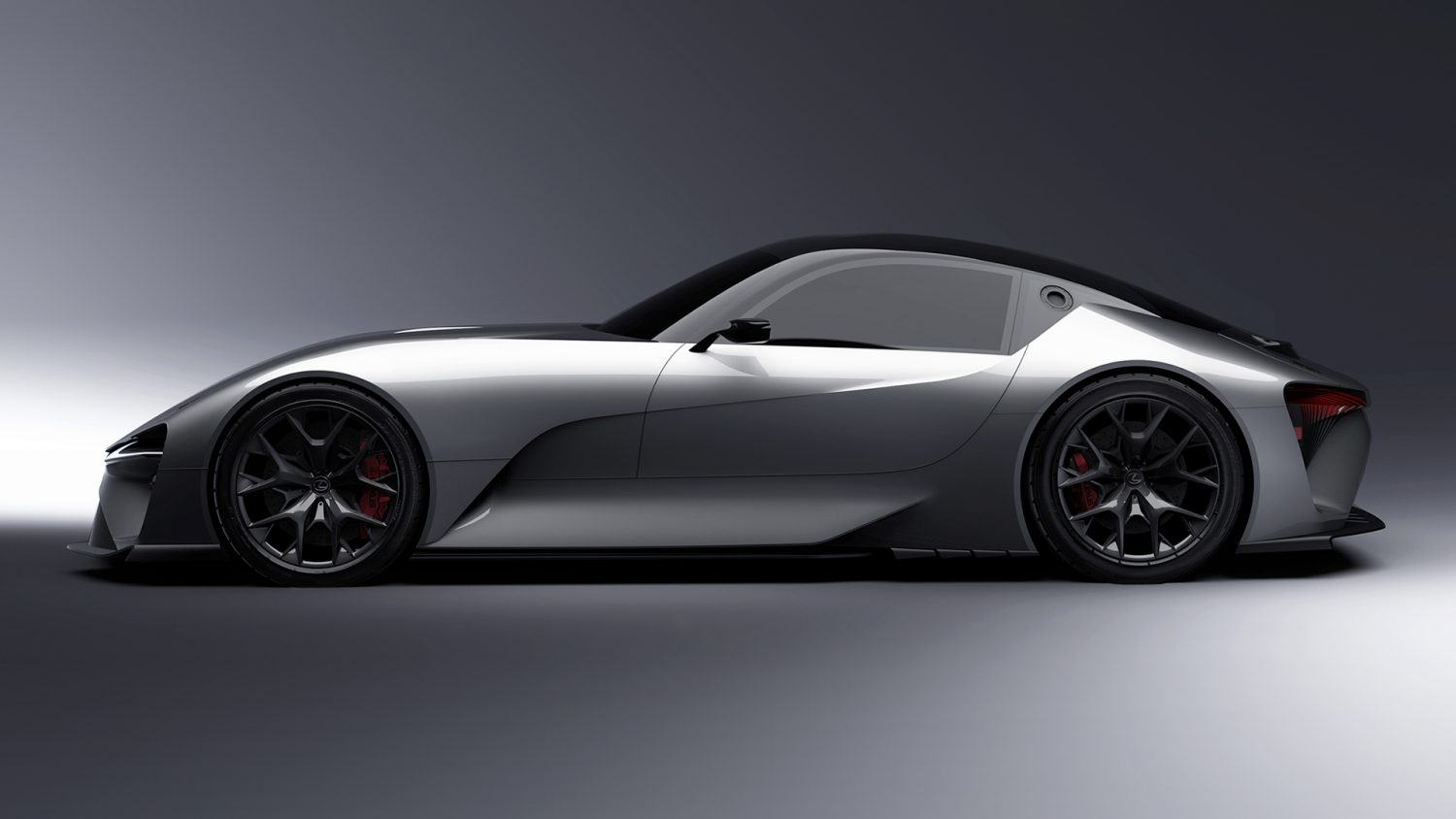 While just a concept, Lexus teases a possible 0-60 mph acceleration time in the low-2 seconds. With the use of solid-state batteries, a range of more than 430 miles could be achieved; however, these are just concepts. Actual performance figures for such a car are yet to be determined. 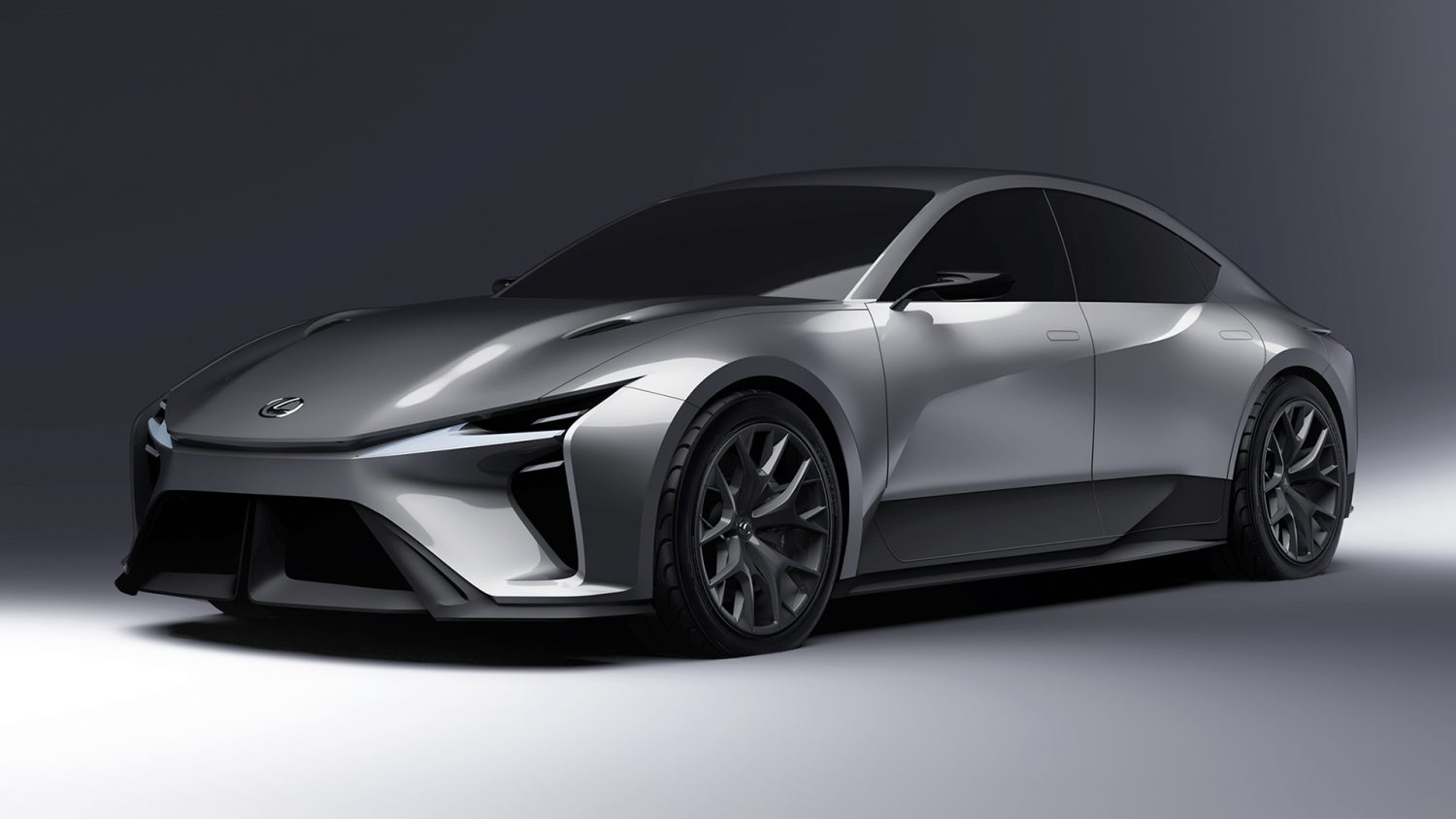 Both the Lexus BEV Sedan and SUV follow a similar design language: sharp and aggressive, with motifs gathered from previous Toyota group iterations. The four-door sedan has a lot of Lexus IS 500 sprinkled with Toyota Corolla vibes in the front. The SUV, on the other hand, seem heavily inspired by UX, RX and LX lineage. 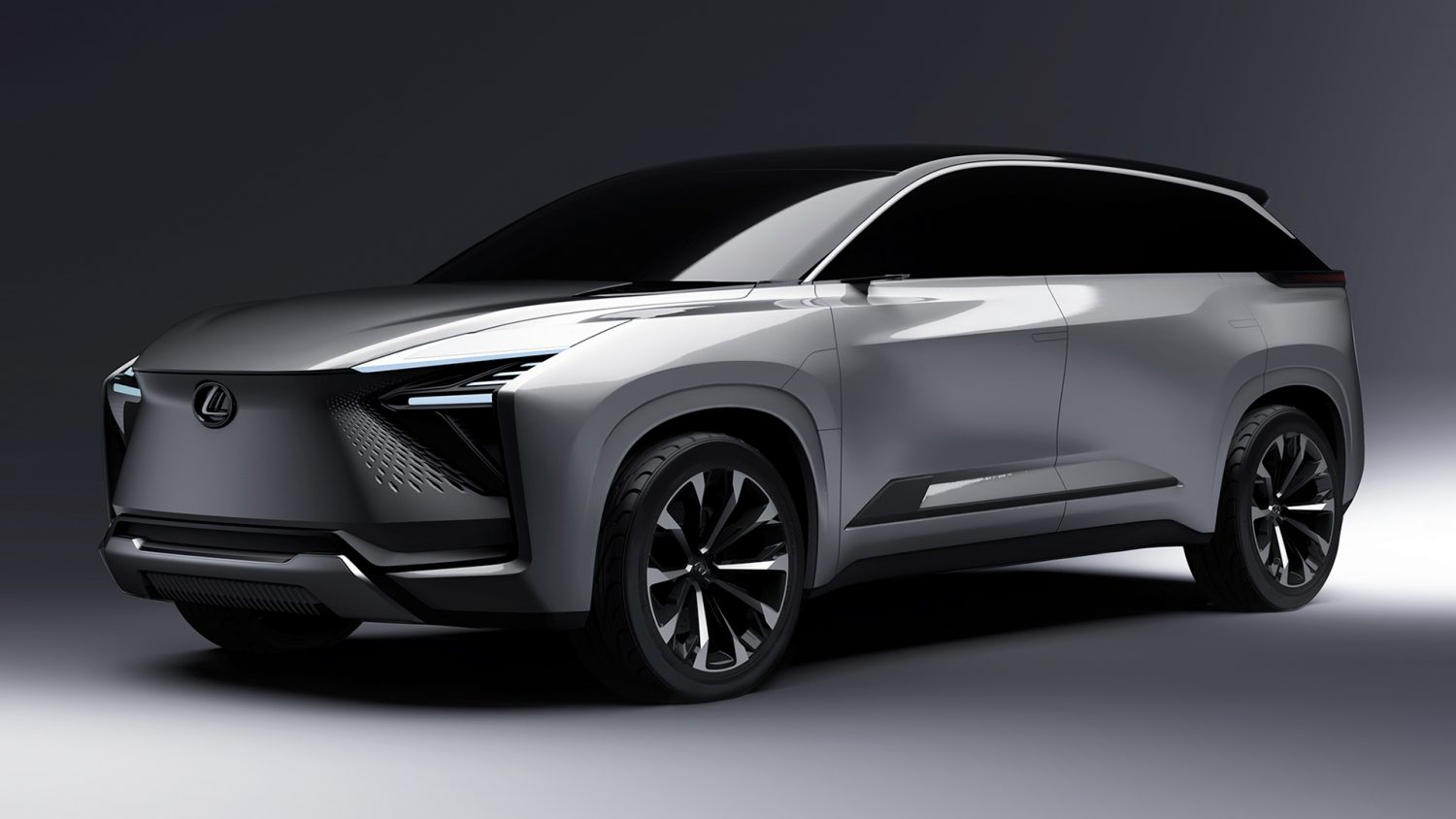 They may be concepts for now, we’re excited to see what else Lexus has in store for their electrified future; and we’ll have more of the latest here on MotorWeek!