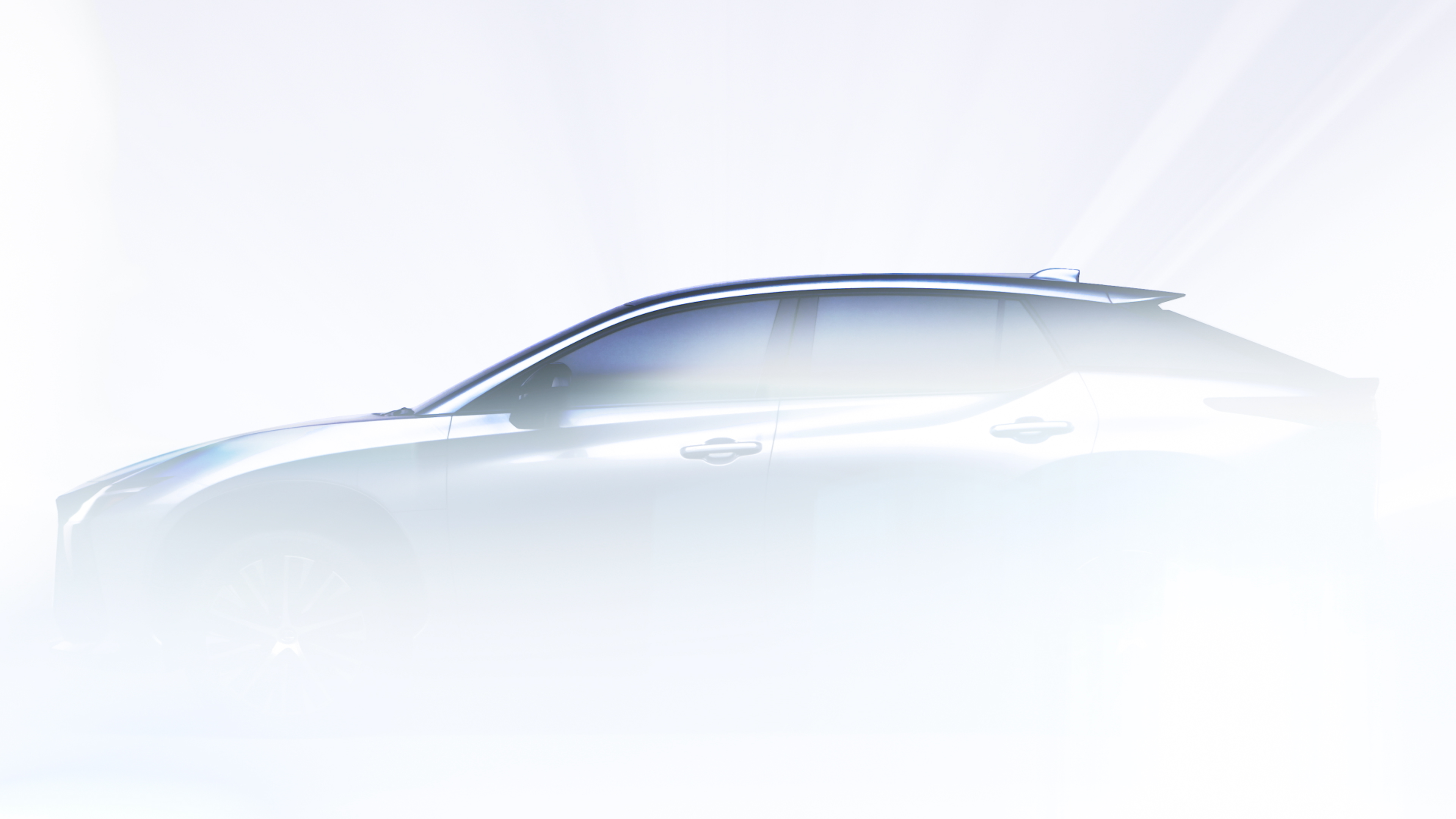 Lexus has teased a new addition to their lineup; the RZ, an all-new electrified SUV with coupe-esque styling.

Even for a tease, there isn’t much to go on. Lexus is yet to release any details regarding powertrain, electric range, performance and more; however, the few images released give us a small glimpse into the new vehicle’s design. 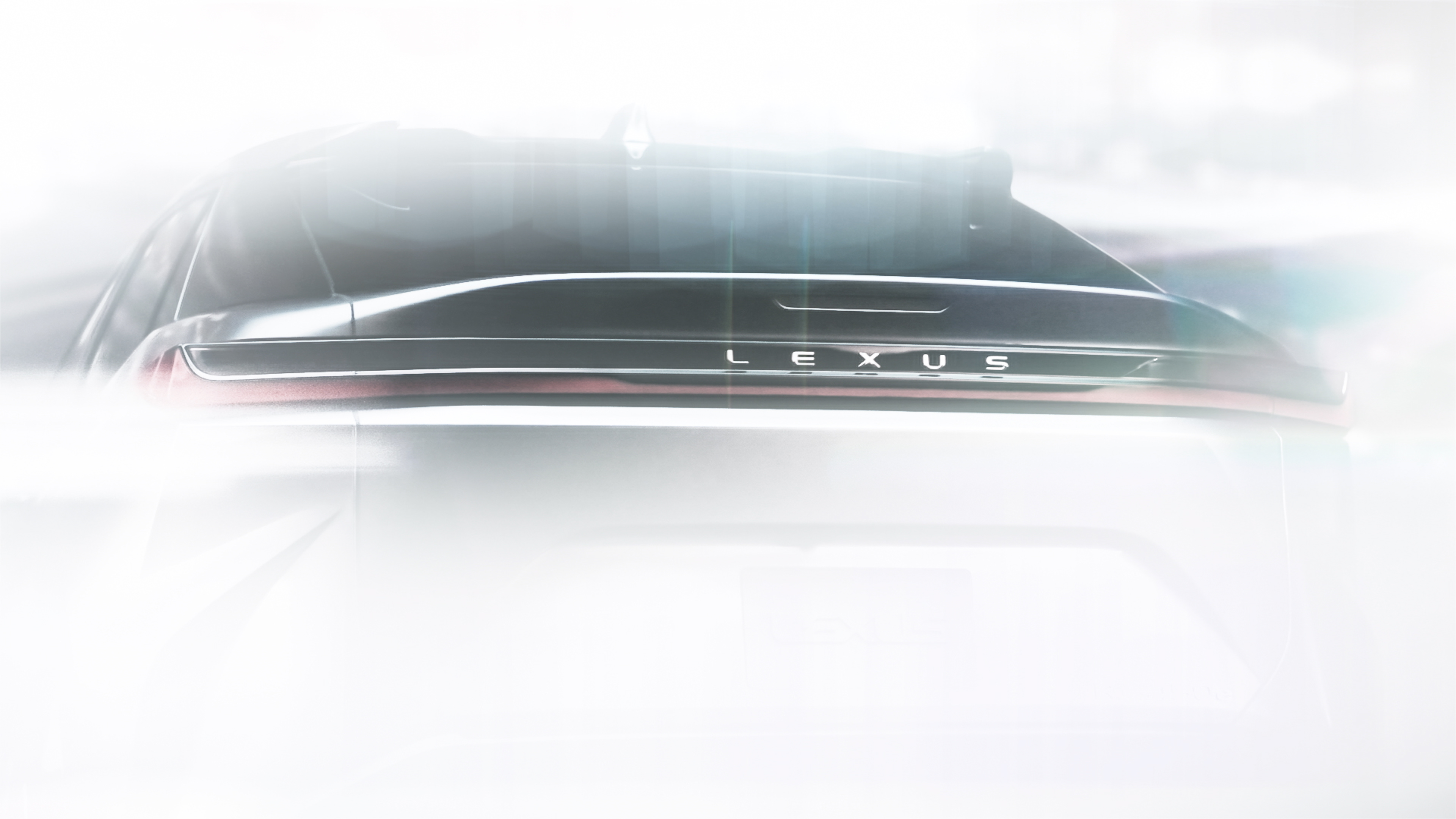 While the RZ’s design is largely unknown, there appears to be a hint of current-gen Lexus DNA strewn about. A side profile shot reveals the upper portion of the vehicle; a rounded roof line suddenly cut into by the rear window. Another image shows the rear deck, flanked by Lexus badging and a long taillight stretching across the trunk (similar to that of the Lexus NX SUV). 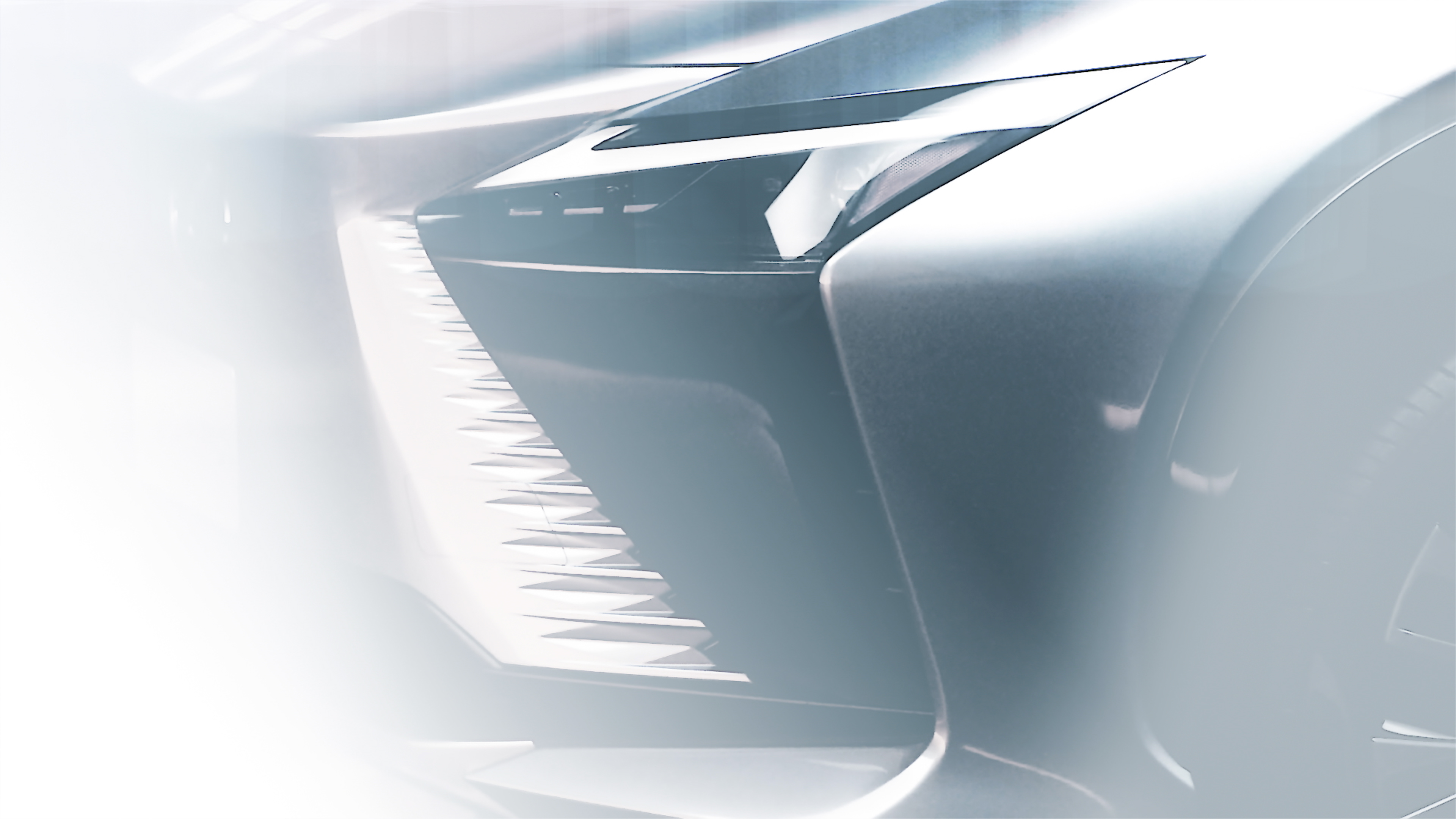 The nose of the vehicle is largely concealed, though one image gives a view of the headlights-- sharp, angular, and reminiscent of the current Lexus RX’s headlights and front bumper pockets.