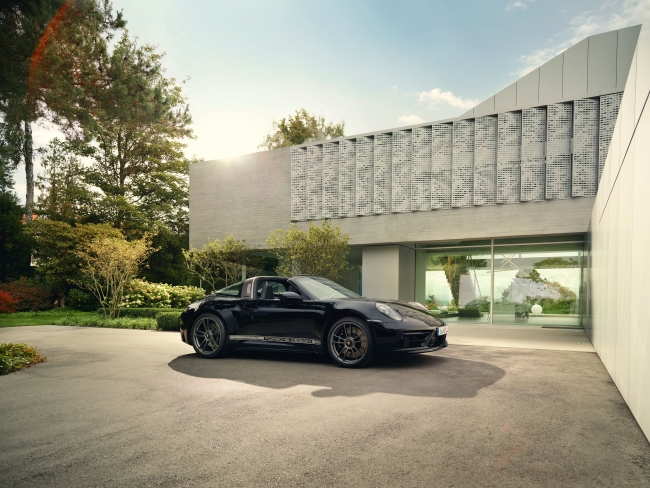 To commemorate 50 years of Porsche Design, the automaker has unveiled a limited edition version of their iconic 911 sports car for the 2022 model year.

This special model is aptly named the “911 Edition 50 Year Porsche Design,” and it is based on the 911 Targa 4 GTS. This new model will be limited to 750 units globally and was made to acknowledge the 1972 founding of Porsche Design by Ferdinand Alexander Porsche, designer of the 911 and son of Ferry Porsche. 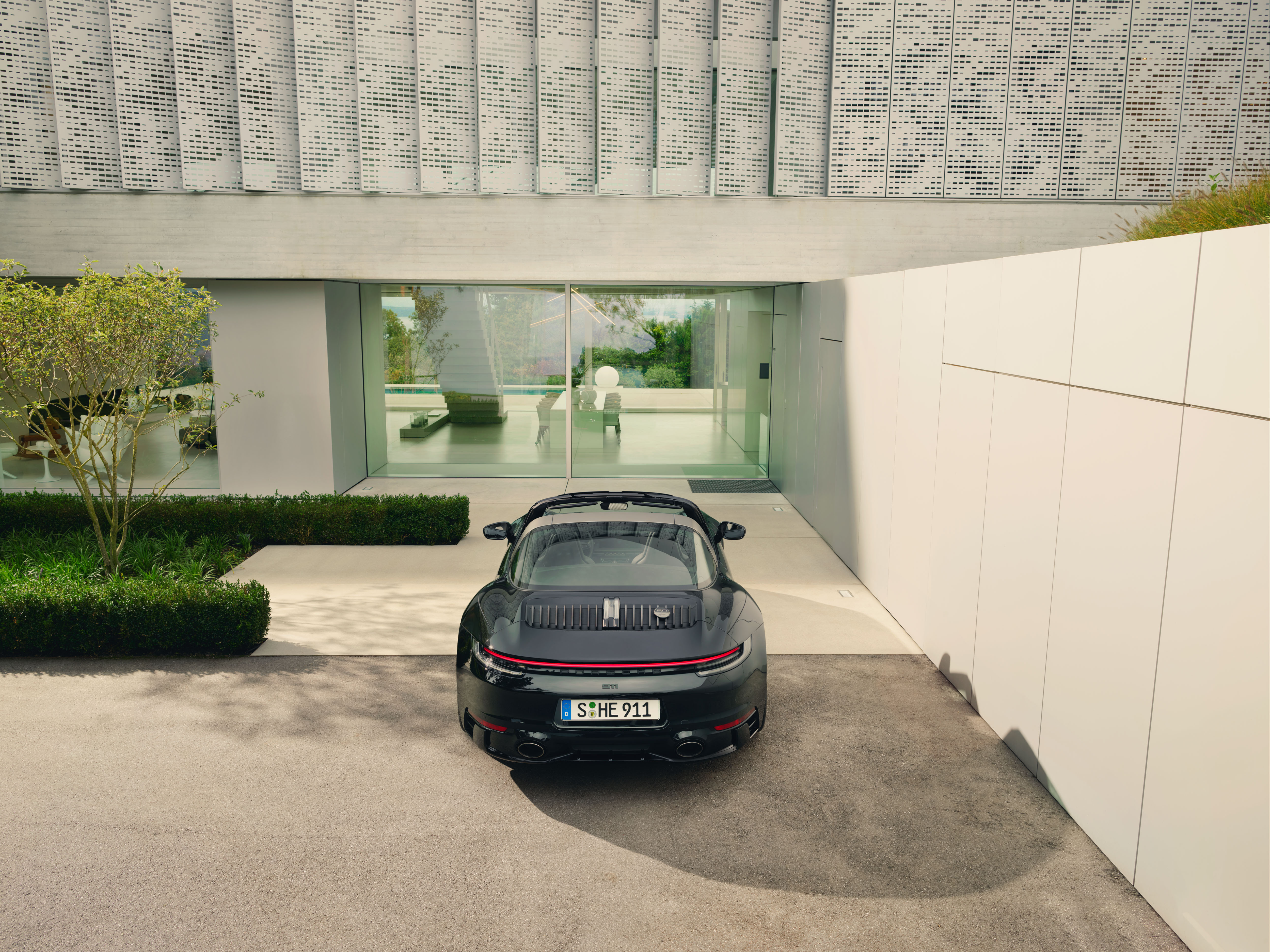 All models will be finished in black with Satin Platinum accents, which extends to the Turbo S wheels, Targa bar and PORSCHE DESIGN door livery. Other exterior signifiers include gloss black brake calipers and a special “50 Years Porsche Design” badge located on the engine grille.

Inside, the limited edition model comes equipped with many of the standard and premium features found on it's parent model, such as 18-way adjustable sport seats and the Sport Chrono Package with the Porsche Design Subsecond Clock. To set itself apart from it's Targa-roots, these special cars will feature a silver and numbered “911” badge on the dashboard and a center console lid bearing the signature of Ferdinand Alexander Porsche. Other interior accents include Slate Grey seat belts and checkered-patterned black and grey Sport-Tex seat inlays. 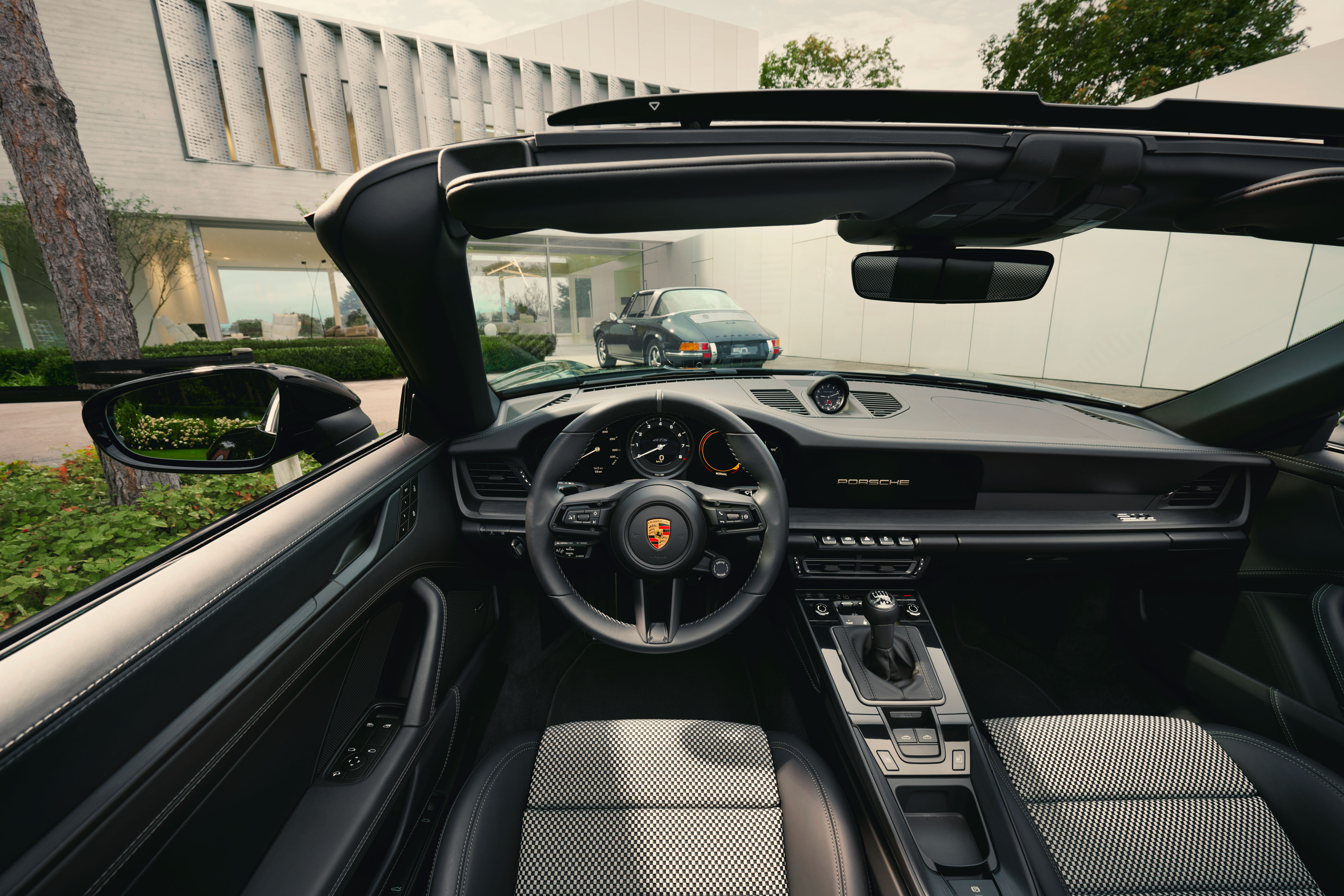 The car is powered by the 911 Targa 4 GTS 3.0-liter flat-six engine, twin-turbocharged to displace 473 horsepower and 420 lb-ft of torque. It’s mated up to a standard eight-speed Porsche Doppelkupplung (PDK) gearbox; however, customers can opt for an available 7-speed manual transmission at no extra cost. Drivers of the automatic will be able to utilize Porsche Torque Vectoring Plus, whereas manual-equipped 911’s will come with a mechanically locking rear differential. Both options come standard with the Porsche Traction Management all-wheel drive system and Sport Exhaust. 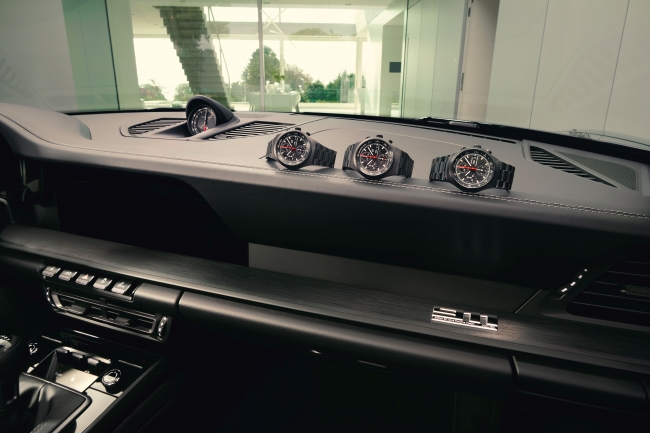 The announcement also showcases two new Porsche Design watches, also commemorating the 50 year occasion: the Chronograph 1-- 911 50 Years of Porsche Design and the Chronograph 1- 1972 Limited Edition. The former will be included with the limited edition 911, engraved with the same number as it’s corresponding vehicle (out of 750). The latter is limited to 500 global units and will retail of $7,700.