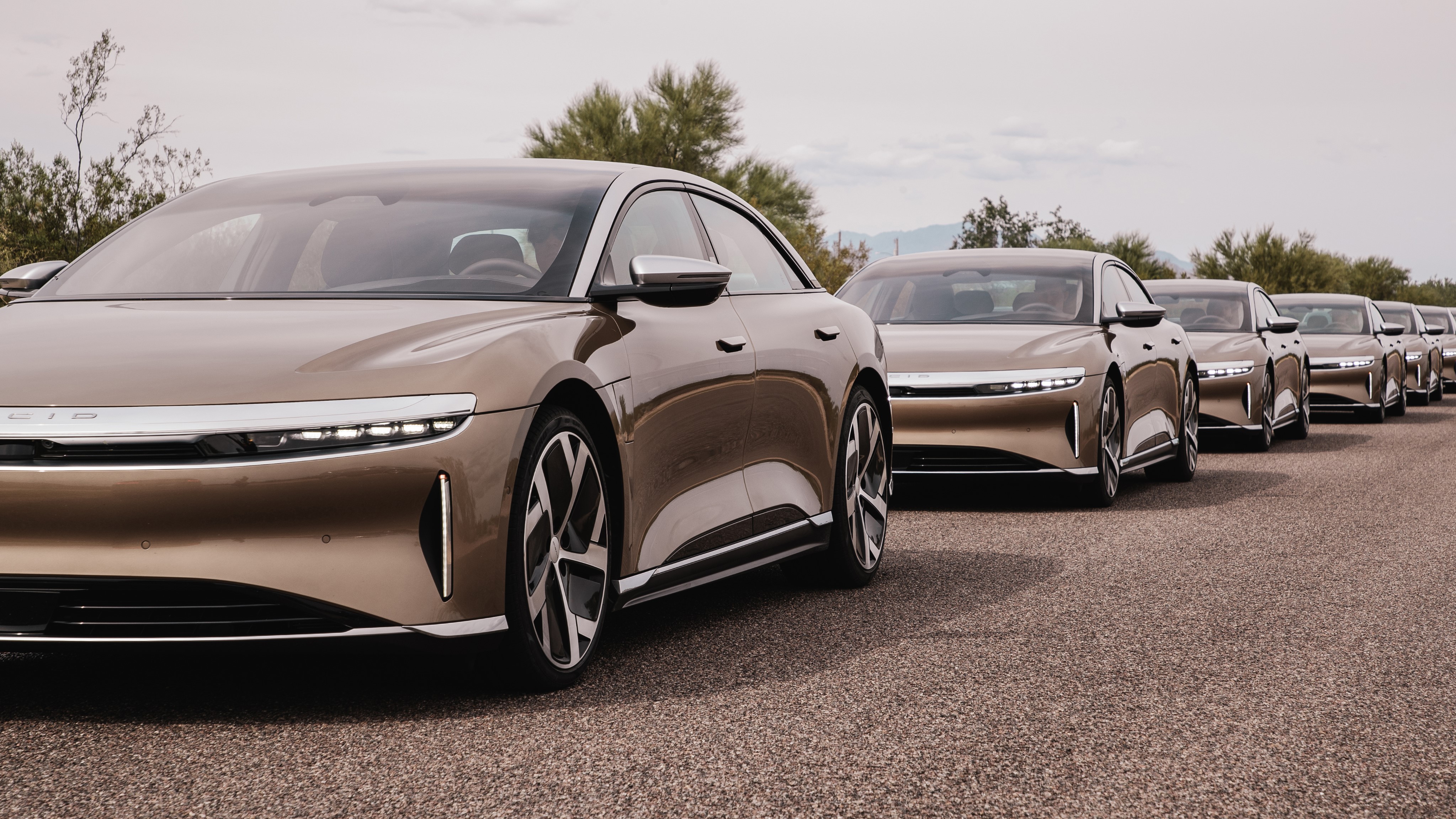 Lucid Group has announced that initial customer deliveries of the Dream Edition launch versions of Lucid Air automobile will begin this Saturday October 30th. The first group of Dream Edition reservation holders are invited to take delivery of their vehicles at a special invitation-only event to be held in California with highlights to be shared on Lucid’s social media channels throughout the weekend. This follows the start of production last month at Lucid’s greenfield factory in Casa Grande, Arizona. All Dream Edition models are equipped with a specially developed 118kWh version of Lucid’s long-range battery pack, featuring 22 modules totaling 6,600 cells. These cylindrical cells are engineered for the Dream Edition with a chemistry that maximizes both performance and range. The Dream Edition Range achieves an estimated 520 miles on a single charge according to the EPA, making it the longest range for any electric car rated by the organization. It delivers 4.4 miles per kWh, a mark surpassed only by another version of Lucid Air, the Grand Touring, which features a 112kWh battery pack and achieves 4.6 miles per kWh. The Dream Edition Performance model offers 1,111 horsepower, achieving a 0-60 mph time of just 2.41 seconds, while still capable of an EPA-estimated 471 miles of range. So far Lucid has received more than 13,000 reservations for the Lucid Air.