Maserati Grecale Takes to the Streets Ahead of Global Premiere 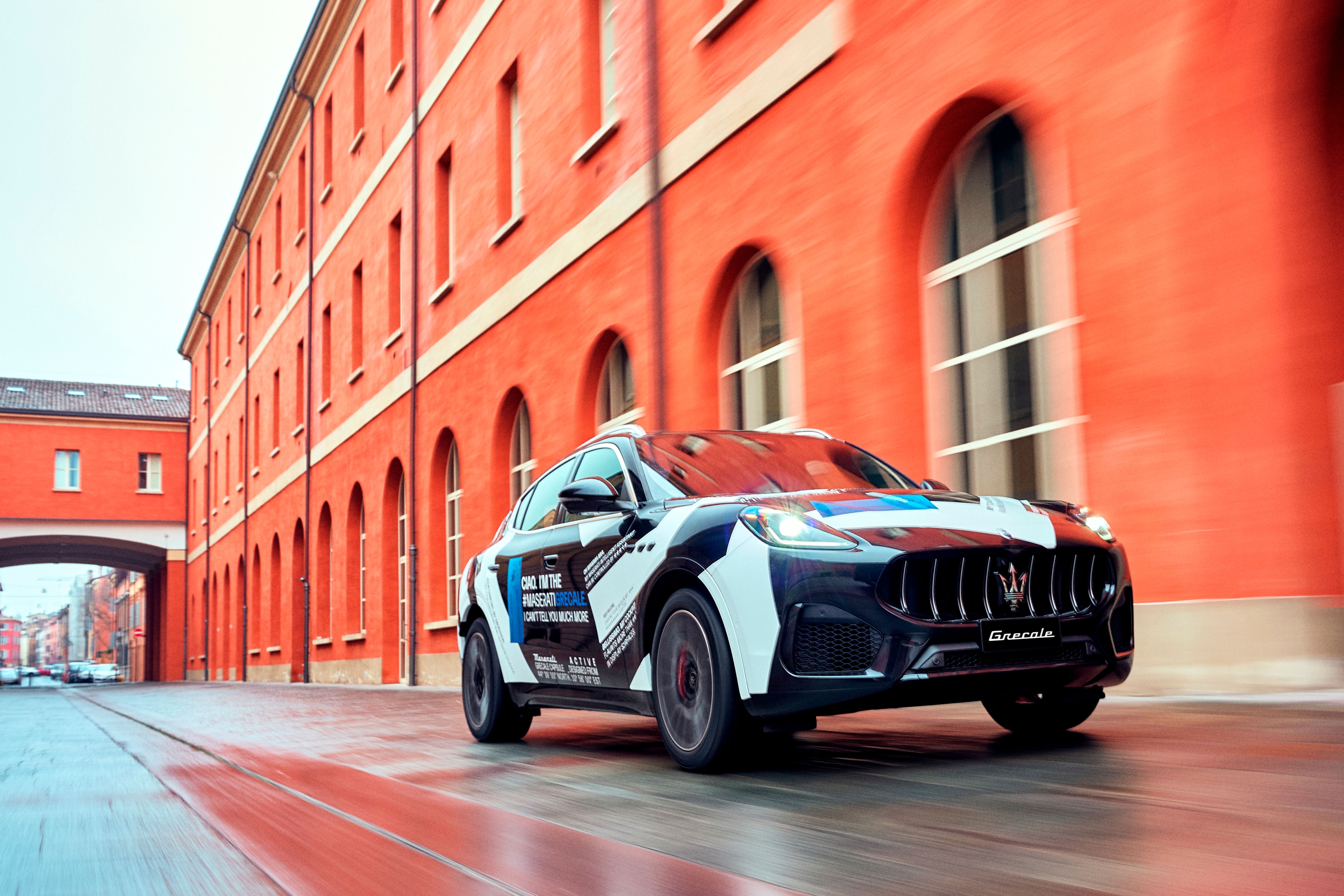 Maserati’s upcoming Grecale SUV is on the road ahead of its global premiere in March.

The Grecale has begun roaming the streets of Modena, Italy, with Maserati designers, makers and other individuals involved with the project behind the wheel. These appearances come over a month before its global reveal on March 22, 2022. 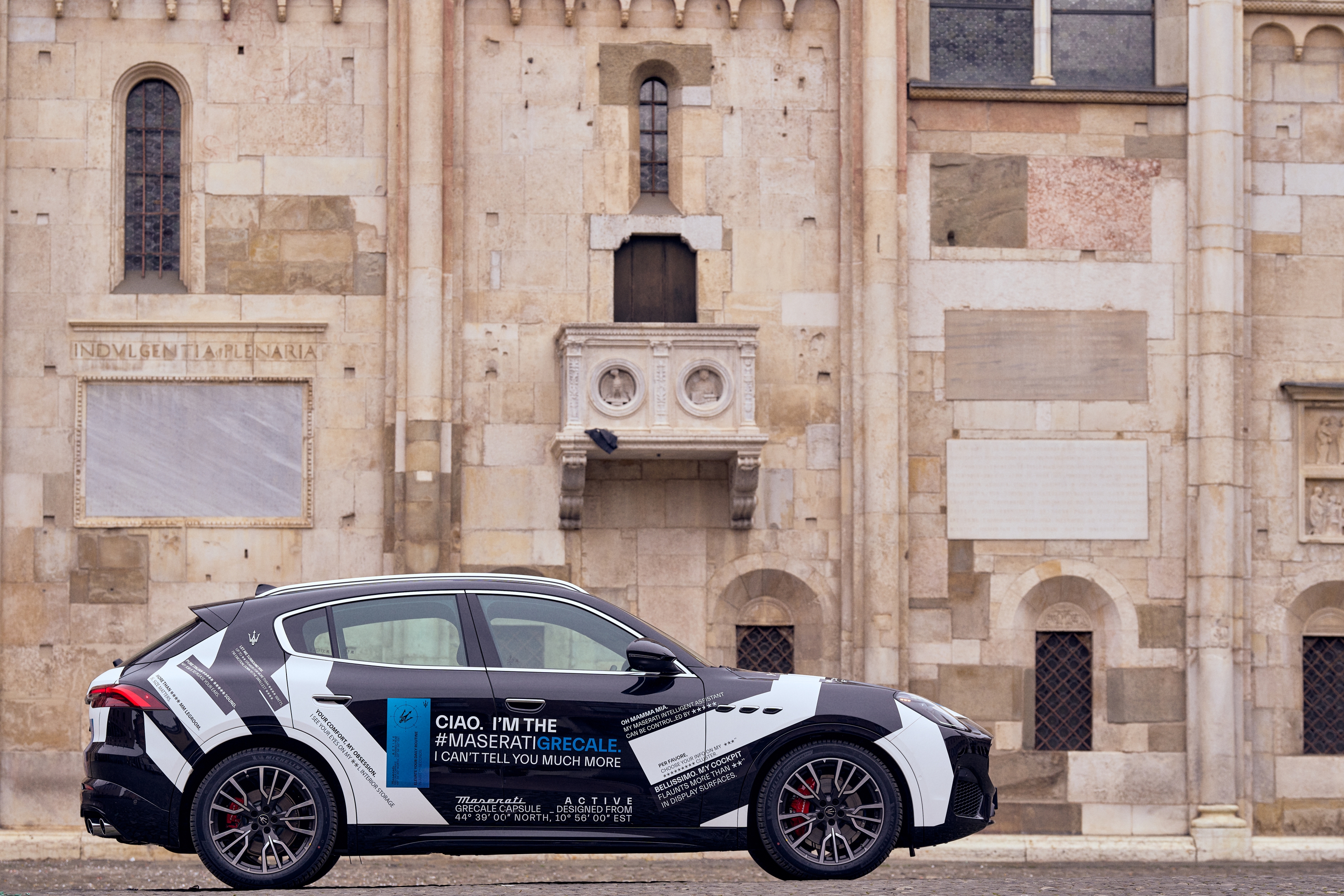 While this could be considered a soft reveal of sorts, the Grecale is currently concealed by an unusual camouflage pattern, ladened with messages, technical specifications and even a social media hashtag: “#MaseratiGrecale.”

That last part can be seen in the main message of the livery, which says “Ciao. I’m the #MaseratiGrecale. I can’t tell you much more.” 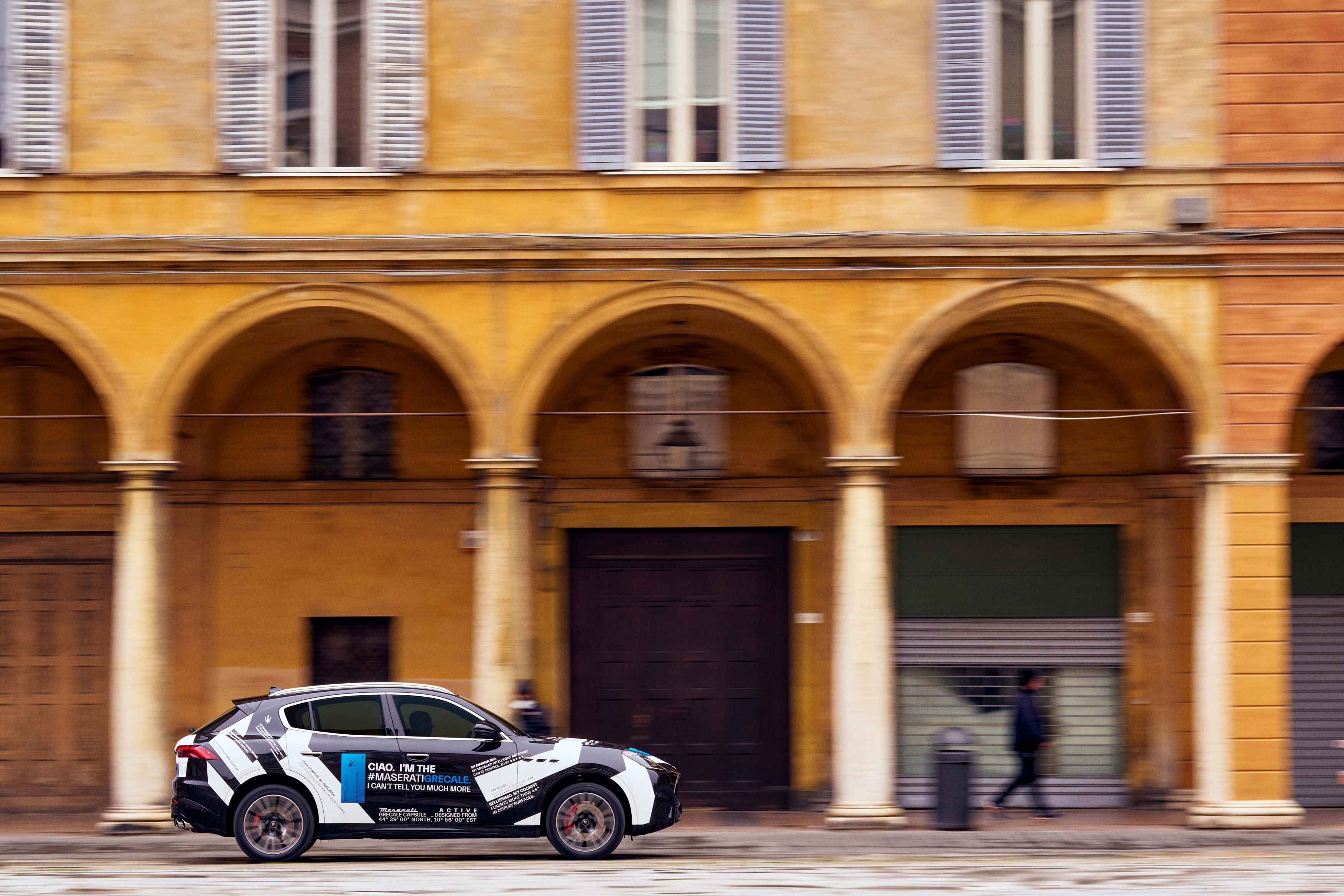 It’s an interesting way of teasing a premiere, and we’ll have plenty more coverage on the Maserati Grecale as it’s unveiled right here on MotorWeek!