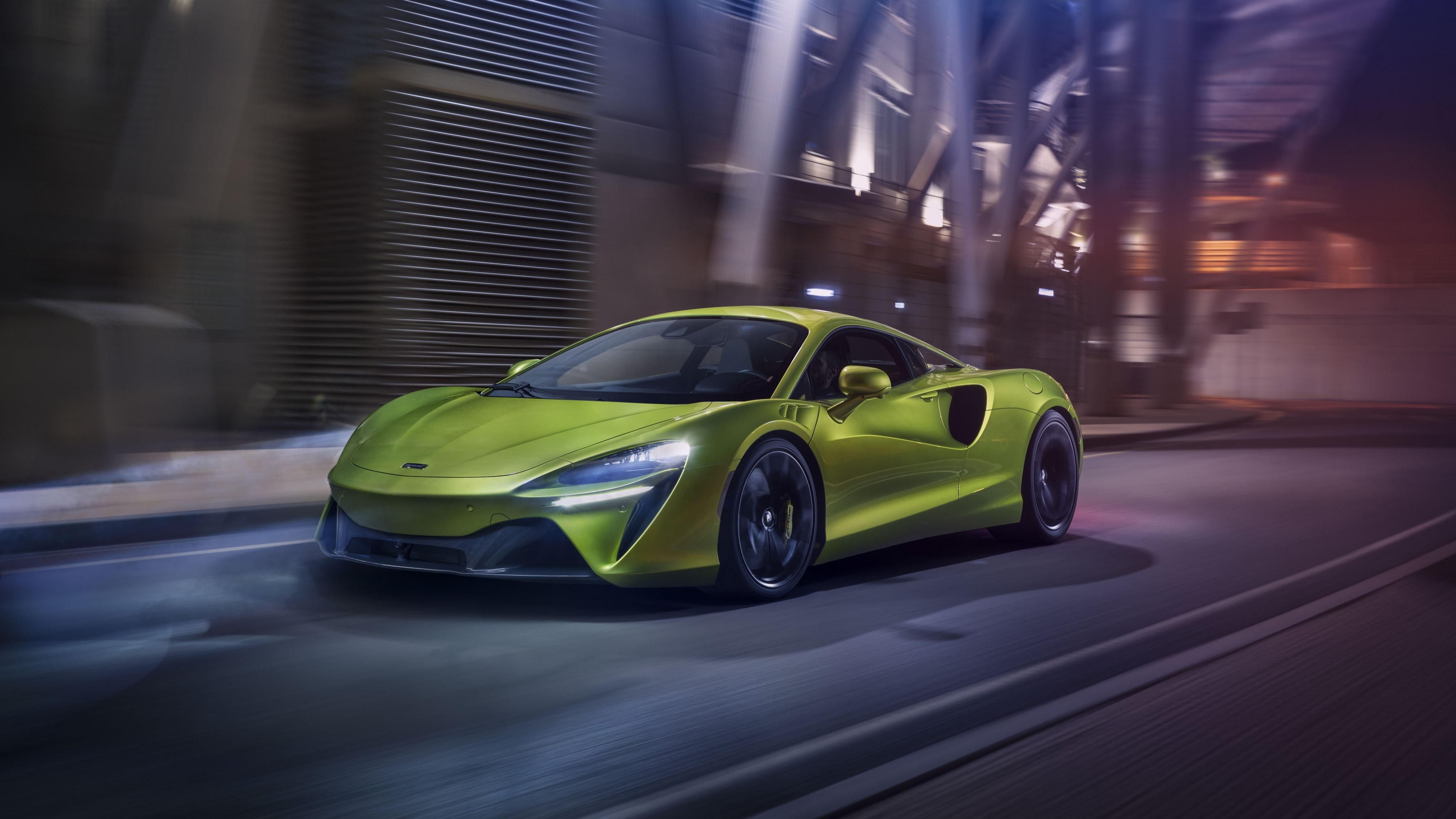 The all-new from the ground up McLaren Artura is revealed, starting both a new chapter for the luxury supercar company and a new era in supercar technology and performance. McLaren’s first series-production High-Performance Hybrid supercar focuses more than half a century of the company’s racing and road-car experience and expertise into a next-generation supercar that blends ground-breaking technology with McLaren’s dedication to pure driver engagement. Underpinned by the McLaren philosophy of super-lightweight engineering, the all-new Artura is the distillation of every attribute inherent in a McLaren – distinctive design, unrivalled performance, dynamic excellence and engineering innovation – with electrification now bringing the additional benefits of even faster throttle response, lower emissions and being able to run in pure EV mode for emissions-free journeys of up to 19 miles. At the heart of the Artura’s powertrain is McLaren’s all-new, 2,993cc twin-turbocharged V6 gasoline-fueled engine. With a power output of 577bhp – nearly 200bhp per liter – and 431lb ft of torque, the dry-sump aluminum engine is compact and lightweight; at just 353lbs it weighs 110lbs less than a McLaren V8 and is significantly shorter, enhancing packaging efficiency. The McLaren Artura is the first model to have the new McLaren Carbon Lightweight Architecture (MCLA) at its core. Designed and manufactured at the McLaren Composites Technology Centre (MCTC) in the Sheffield region, MCLA sets a new standard for McLaren’s advanced flexible chassis design. Optimized for high-performance hybrid applications, it includes a bespoke battery compartment and introduces a ground-breaking domain-based ethernet electrical architecture, along with an electrical heating, ventilation and air-conditioning system. Inside, the Artura is no less of a revolution, with the cockpit centered more than ever around the driver. The driving mode selection – which retains separate Powertrain and Handling controls – has been moved to the instrument binnacle, which is in turn mounted to the steering column and adjusts with the steering wheel to further enhance driving ergonomics. Consequently, the steering wheel is kept clear of unnecessary switches, however, the driver is still able to adjust driving modes without taking their hands away from the wheel. Available to order now from McLaren retailers, with first deliveries to customers commencing in Q3 of this year, the Artura is priced in the US market from $225,000 for the standard specification which includes the power-adjustable Comfort Seats, smartphone mirroring function and a Practicality Pack featuring vehicle nose lift, power folding and heated door mirrors, soft close doors and Homelink all as standard fitment. 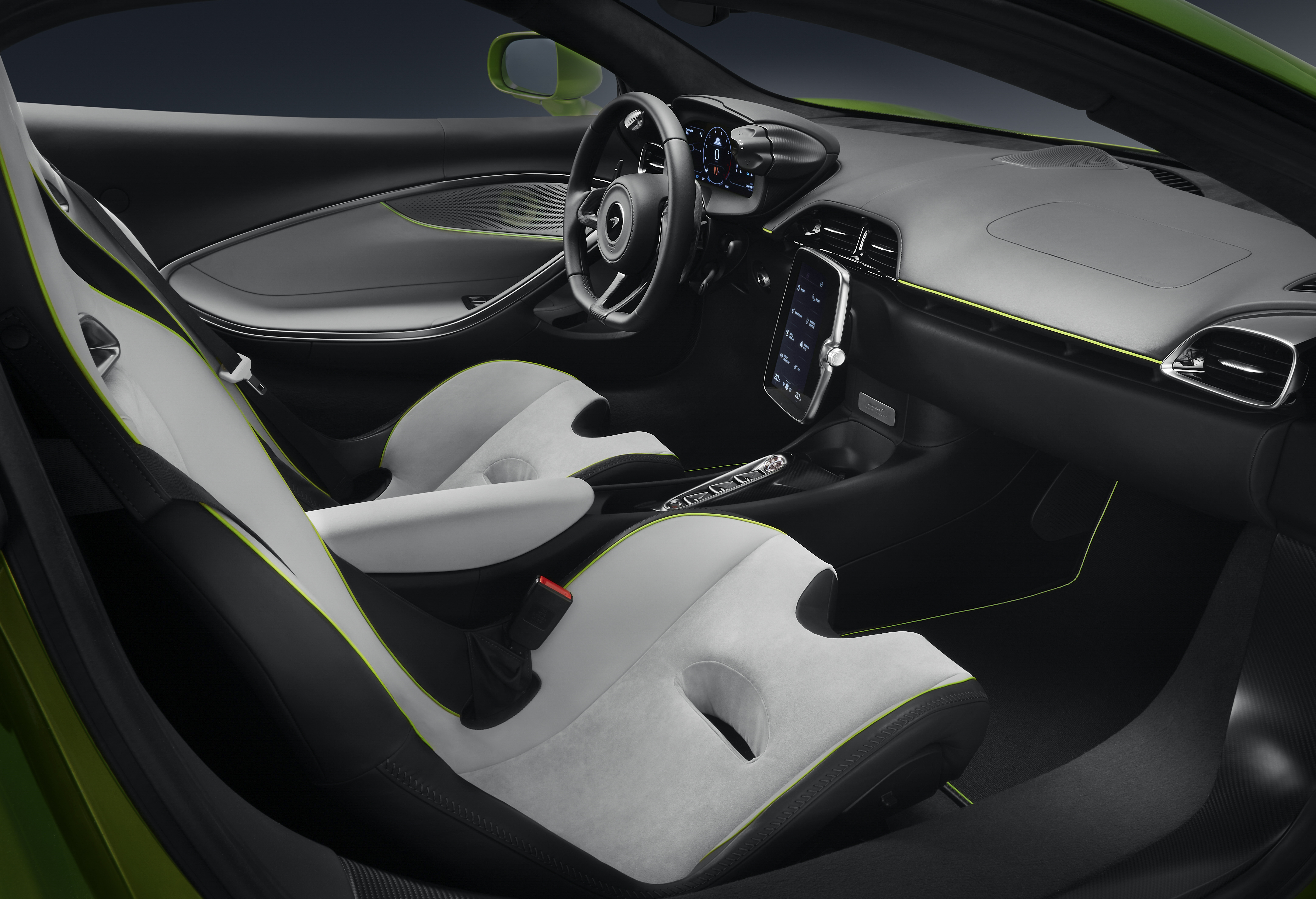