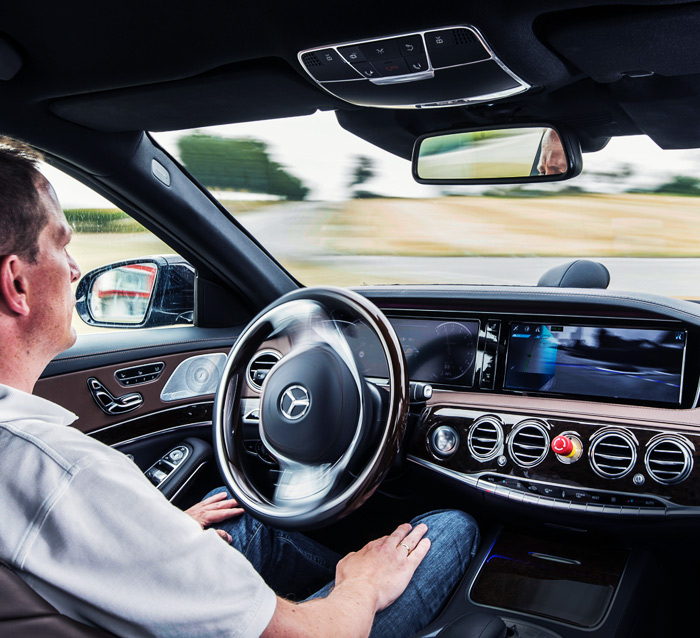 Another step towards the autonomous, self-driving car has been announced. German automaker Mercedes-Benz is expanding its autonomous driving program in California. Mercedes-Benz now plans to expand the testing of their self-driving technology using the Concord Naval Weapons Station, in the San Francisco Bay Area. The automaker has two self-driving vehicles currently being tested in the U.S. and plans to start expansion using the California site later this month.

According to CBS, the Concord Naval Weapons Station has 2,100 acres of testing area and nearly 20 miles of paved roadway, which makes it an ideal spot to test out the self-driving technology.  Mercedes will use the site to simulate a series of tests that will allow vehicles to communicate with one another and traffic lights.