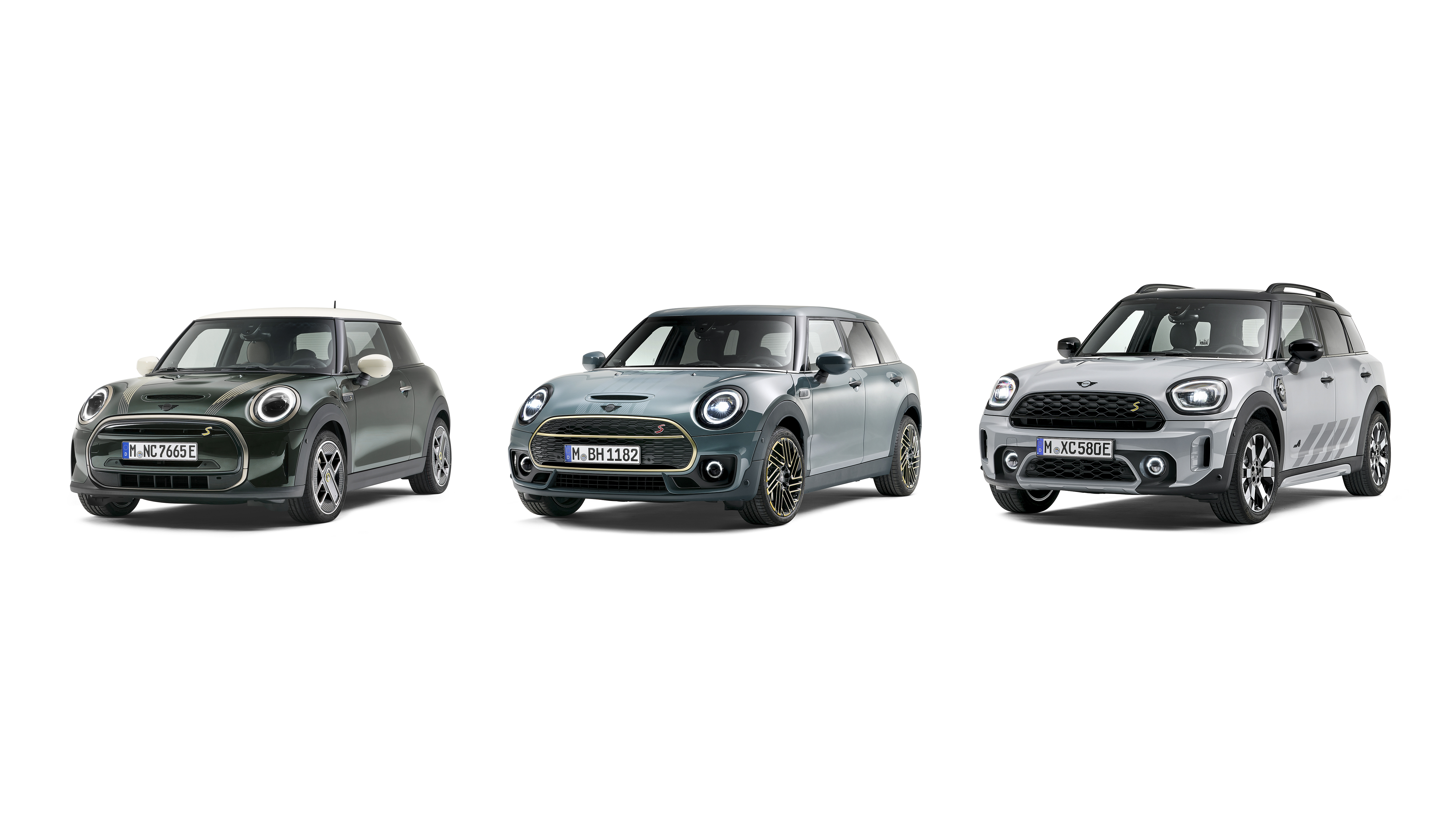 MINI USA has announced the launch of three new special editions extending across the full 2023 MINI model range, slated for production in March 2022.

They are the MINI Resolute Edition, MINI Untold Edition and the MINI Untamed Edition. This announcement confirms the first time the automaker will produce a full range of special editions across their current model lineup, all of which will be launched at the same time. 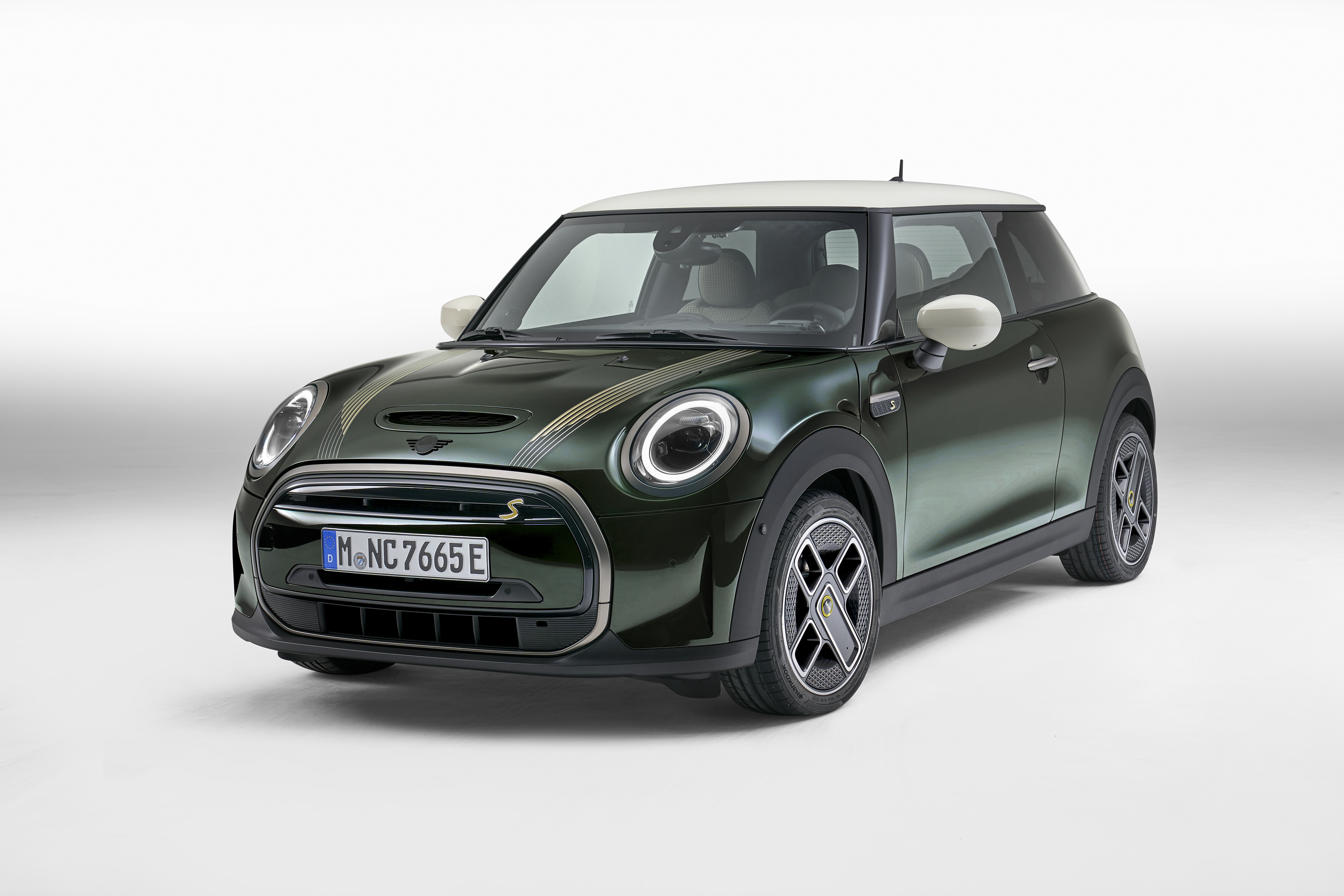 The MINI Resolute will be available on the MINI Hardtop 2 door, including the MINI Cooper SE electric vehicle, as well as the MINI Hardtop 4 Door and MINI Convertible. It features an exclusive design headlined by the Rebel Green lacquer, previously exclusive to the MINI John Cooper Works models. This is contrasted by the Pepper White roof and mirror caps; on the convertible, these components are finished in black. The bonnet stripes (hood stripes for us Americans) and door sills feature a pattern of parallel lines with a color gradient between a light and dark shade of gold; the word “RESOLUTE” shines through. 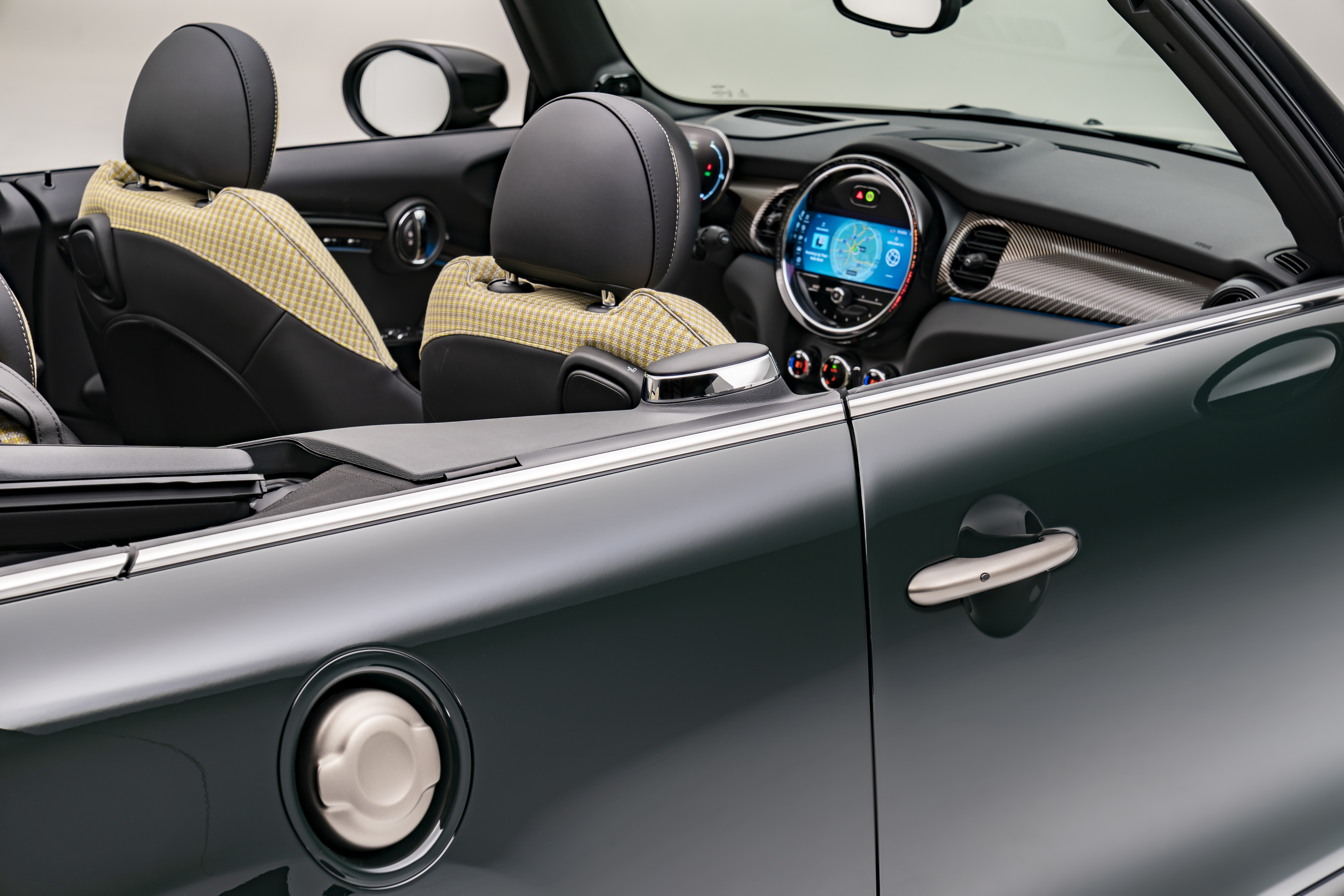 While this special edition is filled with details, major design features akin to the MINI are finished in Resolute Bronze, to include the headlight surrounds, the radiator grille, rear lights, side scuttles on the front side panels, door handles and air intakes. The vehicle rides on special 18-inch alloy wheels in the Pulse Spoke Black design; SE models feature 17-inch Electric Collection Spoke design wheels. 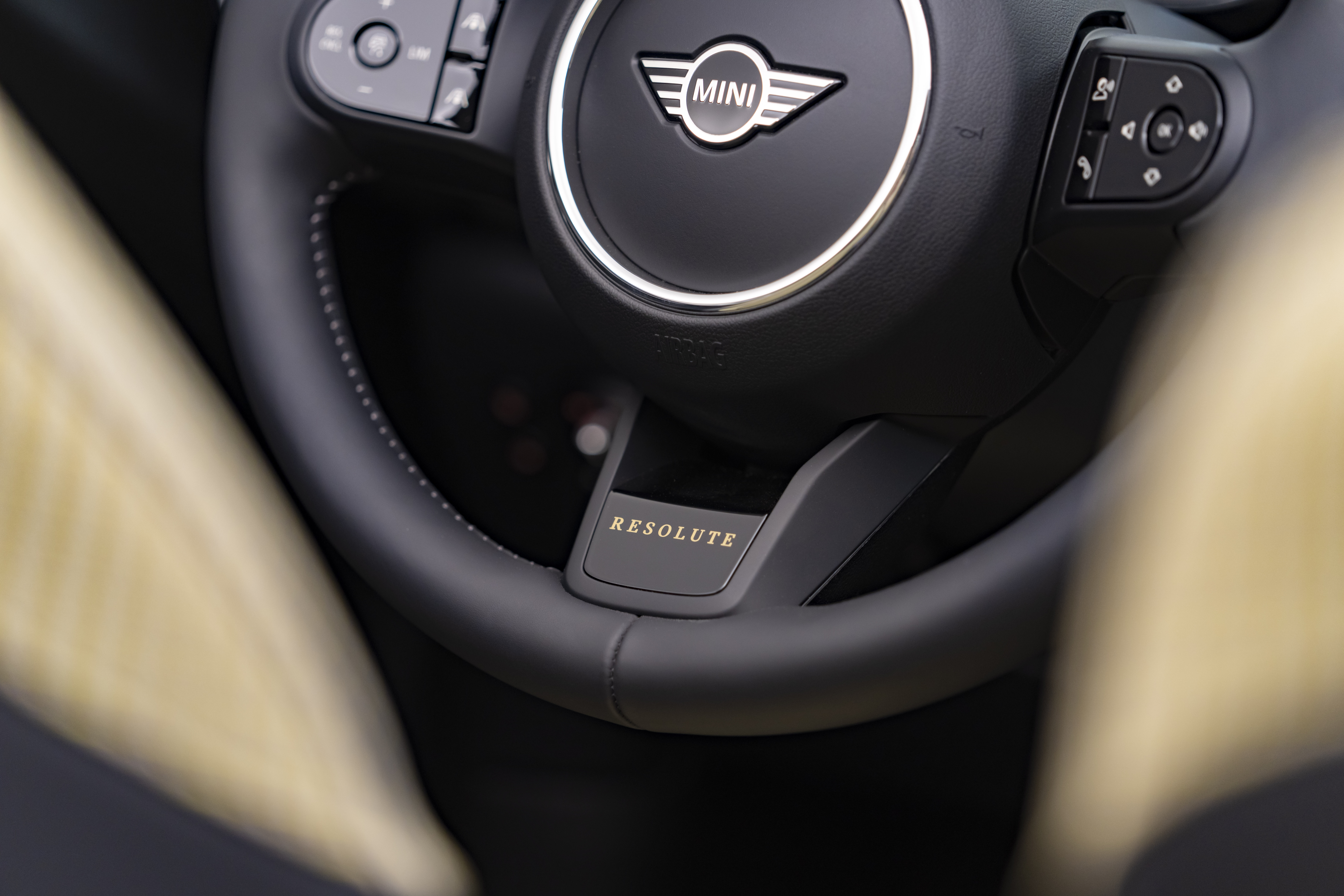 Inside, the MINI sport seats are finished in Black Pearl and Light Checkered fabric and leatherette, bookended by black armrests and knee rolls. The steering wheel is finished in Nappa leather and is topped off by a special edition emblem on the lower spoke; the cabin roof headliner on the hardtop is anthracite in color.

Including an $850 destination charge, the Cooper S Hardtop 2 Door with the Resolute Edition package starts at $36,750-- the package adding $1,000 to the model’s initial price. 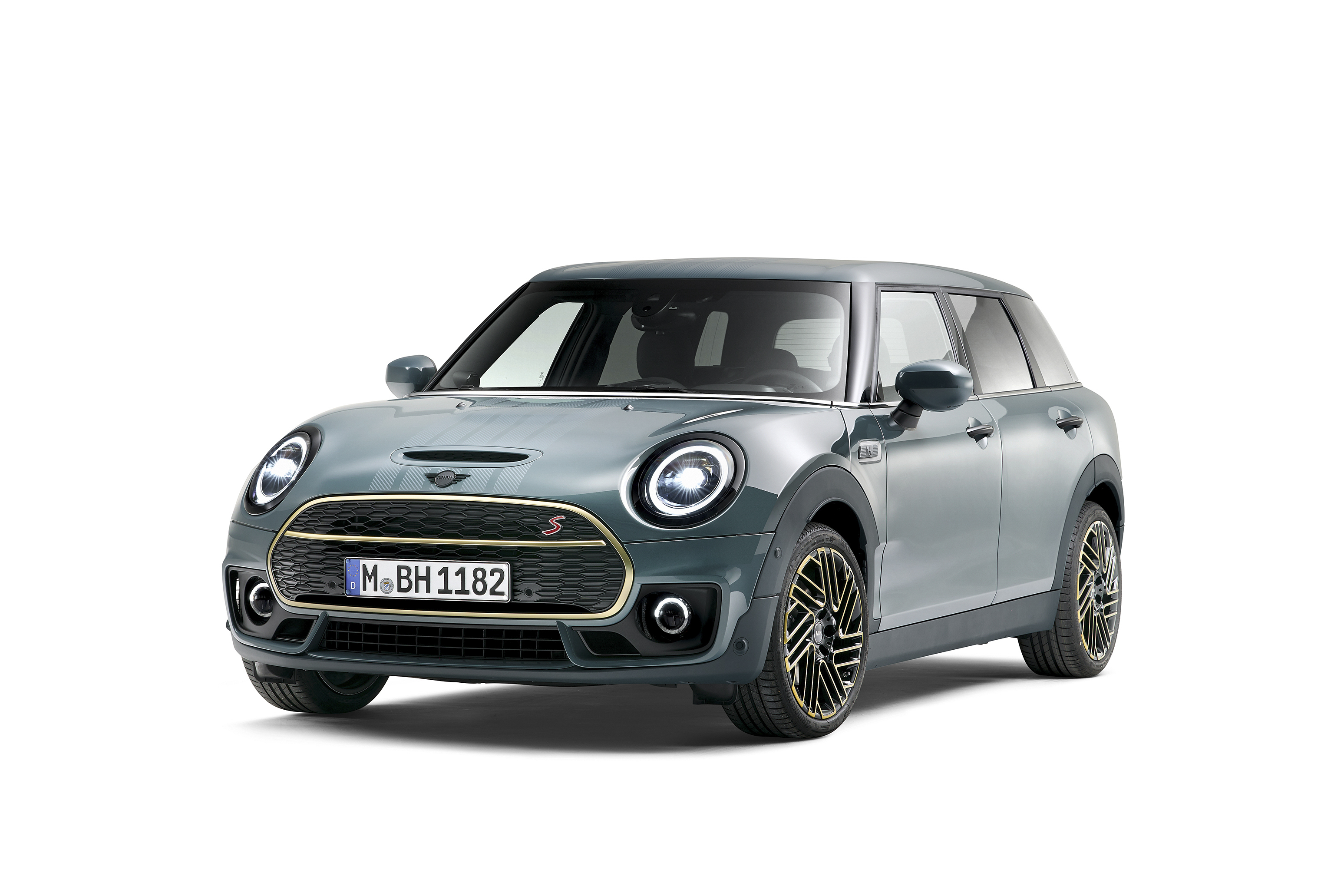 This edition is configurable on the MINI Cooper S Clubman and S Clubman All4, as well as the MINI John Cooper Works Clubman. Similar to the Resolute, it is finished in Sage Green metallic. The front and rear aprons are inspired by the aerodynamic components provided by JCW kits. The MINI surrounds on the lower body are, for the first time, finished in dark green.

Five narrow, parallel sport stripes run atop the length of the car, complemented by unique side graphics along the side scuttles. The Untold Editions ride atop 18-inch alloy wheels in Untold Spoke design, painted in a Jet Black/Refined Brass two-tone color combo. The same color scheme is used for the radiator grille surround and radiator crossbar, as well as model badging. Other exterior greebles, such as the door handles and MINI logos are done up in black. 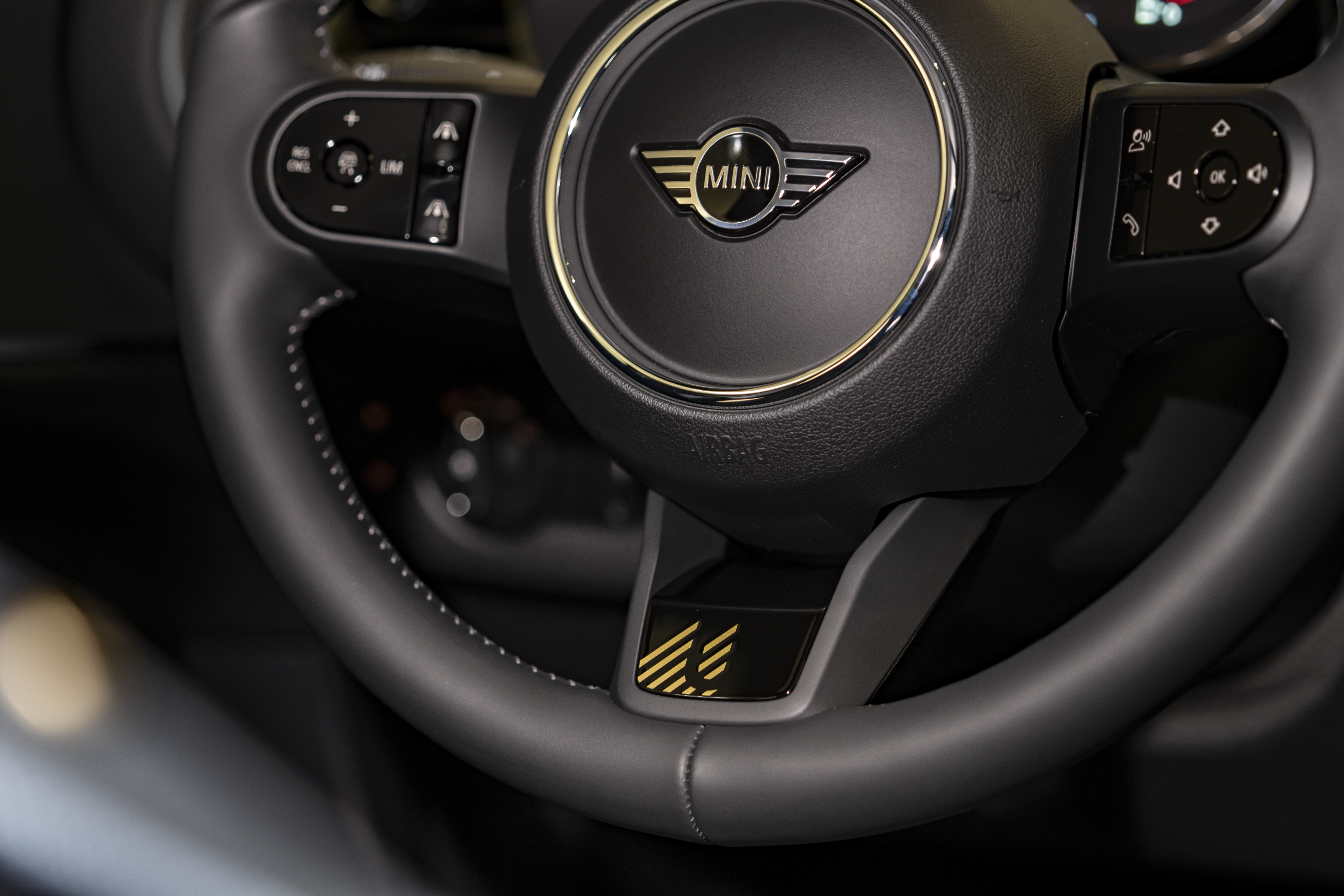 The cabin is filled by leather Sage Green sport seats with light-colored seams and piping; textile inserts fill the backrests. Consumers can also outfit their Untolds with a Carbon Black variant; however, all cockpits feature illuminated accent strips in Sage Green and exclusively designed interior surfaces in a subtle striped pattern. Similar to the Resolute, a special badge is located at the bottom of the Nappa leather steering wheel.

The Untold edition outfitted on a Cooper S Clubman adds an additional $2,250, bringing total entry cost to $42,500 with destination included. 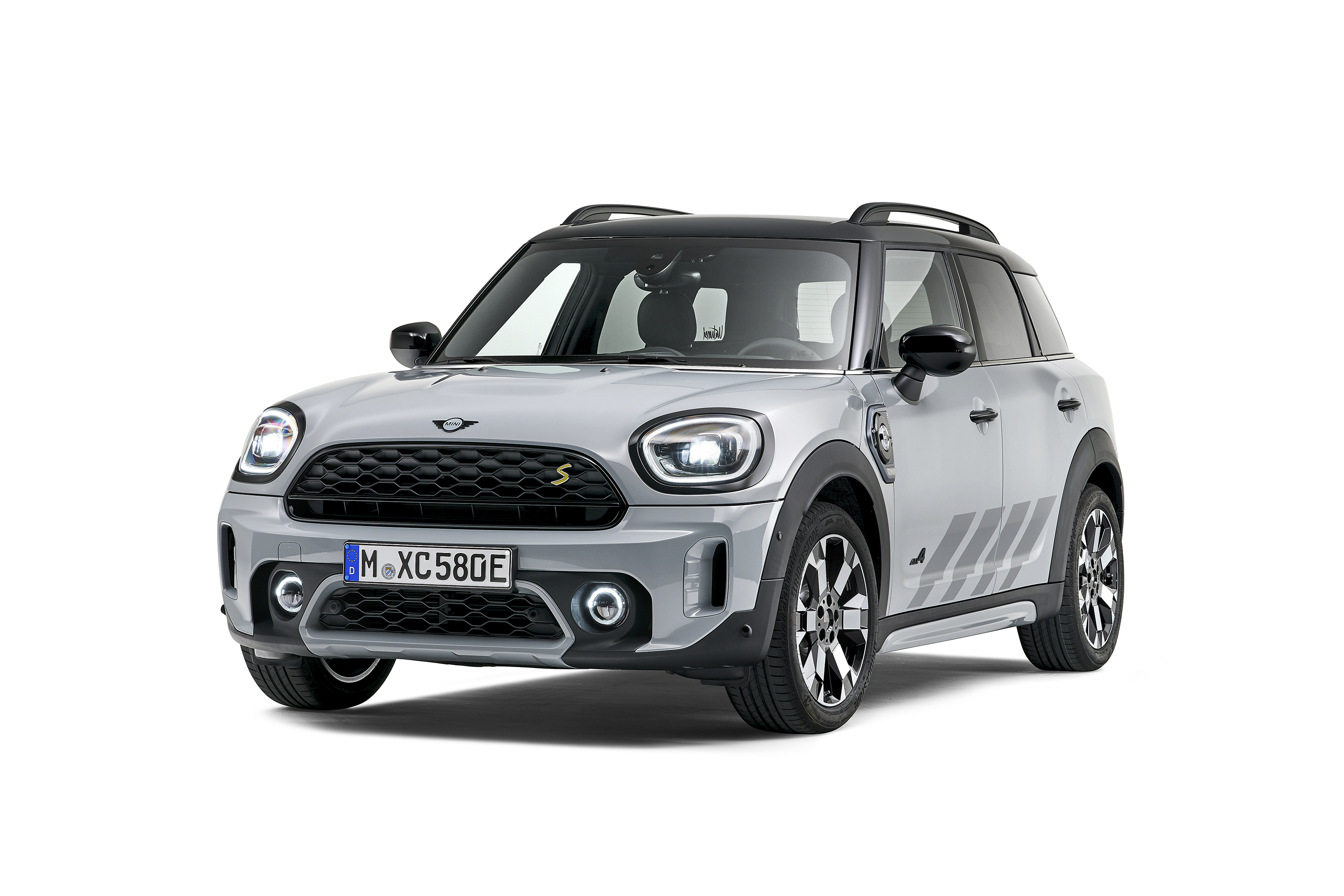 This one is available for the MINI Cooper S Countryman and SE Countryman ALL4 plug-in hybrid (PHEV) model. Optional 4-wheel drive allows the Countryman to traverse relatively-adverse conditions. 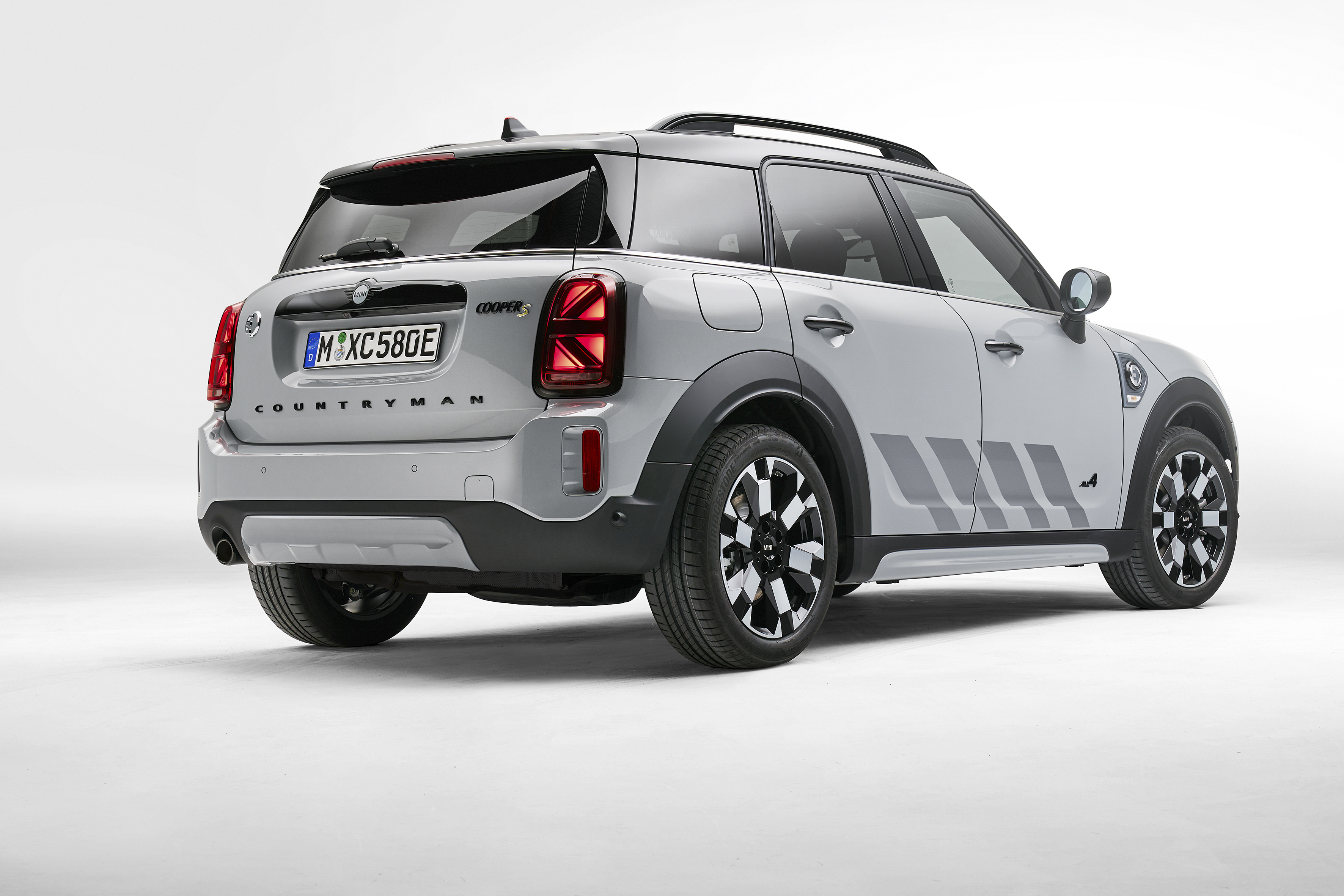 The Untamed is finished in an exclusive Momentum Grey metallic paint, with various trim pieces finished to match. Four diagonal stripes adorn the lower area of the doors in Frozen Bluestone. The 18-inch Untamed 2-tone design wheels are contrasted by a black roof, roof rails, headlight housings and mirror caps. On this model, the side scuttle graphics bear the “Untamed” inscription. 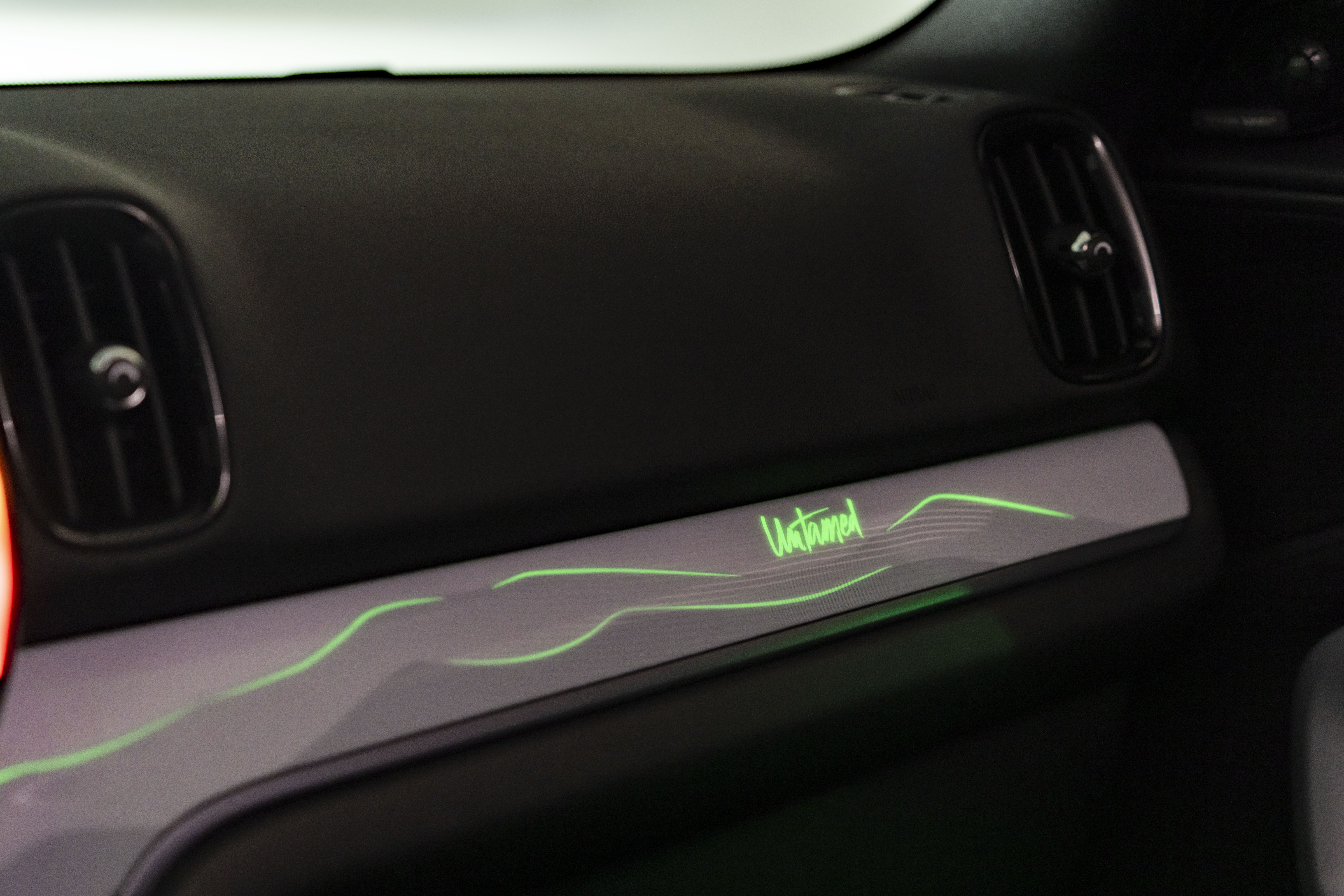 The inside is “nature-inspired,” composed of various greens and blues. The Highland Green color is combined with blue and green contrast stitching across the leather sport seats, and illuminated decorative trim in Frozen Bluestone is printed with a landscape pattern. The “Untamed” letting can be found on the seats and at the bottom spoke of the Nappa leather wheel.

The Untamed Edition can be configured on a Cooper S Countryman for an additional $1,500, bringing the total MSRP to $42,750 after destination.