Morgan Bids Farewell To 80-Plus Years of Steel Chassis 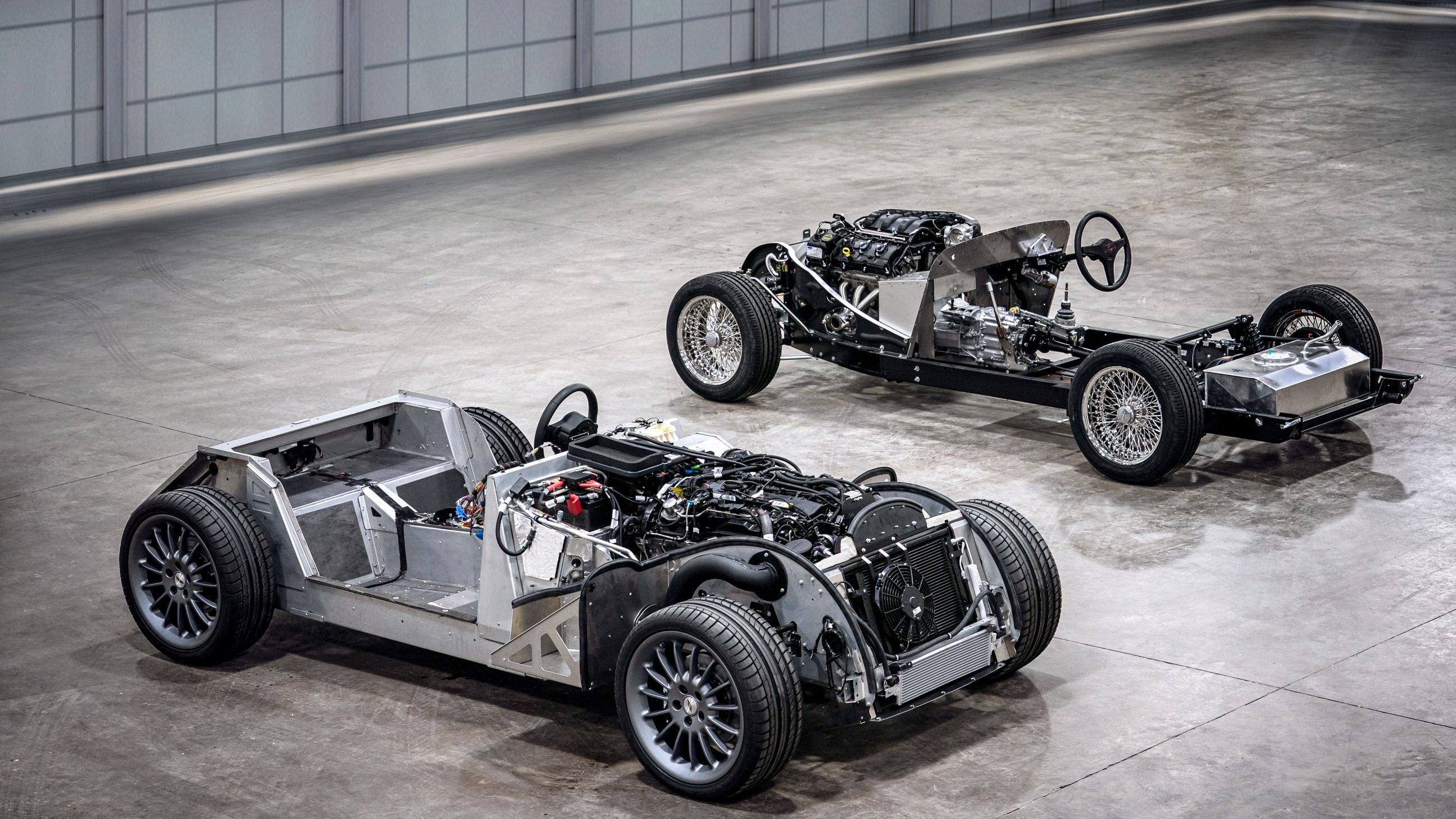 A lot of car designs at one time or another have been called "timeless". But, the only true timeless automobile to many is a Morgan. With an open cockpit, laid back style that has always defined the quintessential British roadster, you always know a Morgan sports car when you see it. Still, time moves on, even for Morgan. Now, the brand isn’t going anywhere, but what supports most Morgans for the last 84 years is. Morgan has built its last steel chassis sports car. The firm’s steel ladder chassis was introduced in 1936, in the Morgan 4-4. The car’s name came from the fact that it was the first Morgan to have both four cylinders and four wheels. Morgan’s vehicles before this point, since the company’s foundation in 1909, were all three wheelers. In total, 35,000 hand built, four-wheeled Morgan cars with a steel chassis have been made, exported to 65 countries around the world. The final steel chassis car was a Morgan Plus 4 70th Edition. Morgan’s replacement for its steel chassis, the bonded aluminum CX-Generation platform, was introduced in the Morgan Plus Six, at the Geneva International Motor Show in March 2019. It came after four years of development, using lessons learned from their previous aluminum platform, found in the Aero range and second-generation Plus 8. The CX-Generation platform has since gone on to underpin the all-new Morgan Plus Four, which saw its debut in March 2020. While almost a century newer in technical capability, it maintains the level of driving pleasure that has always defined Morgan sports cars. 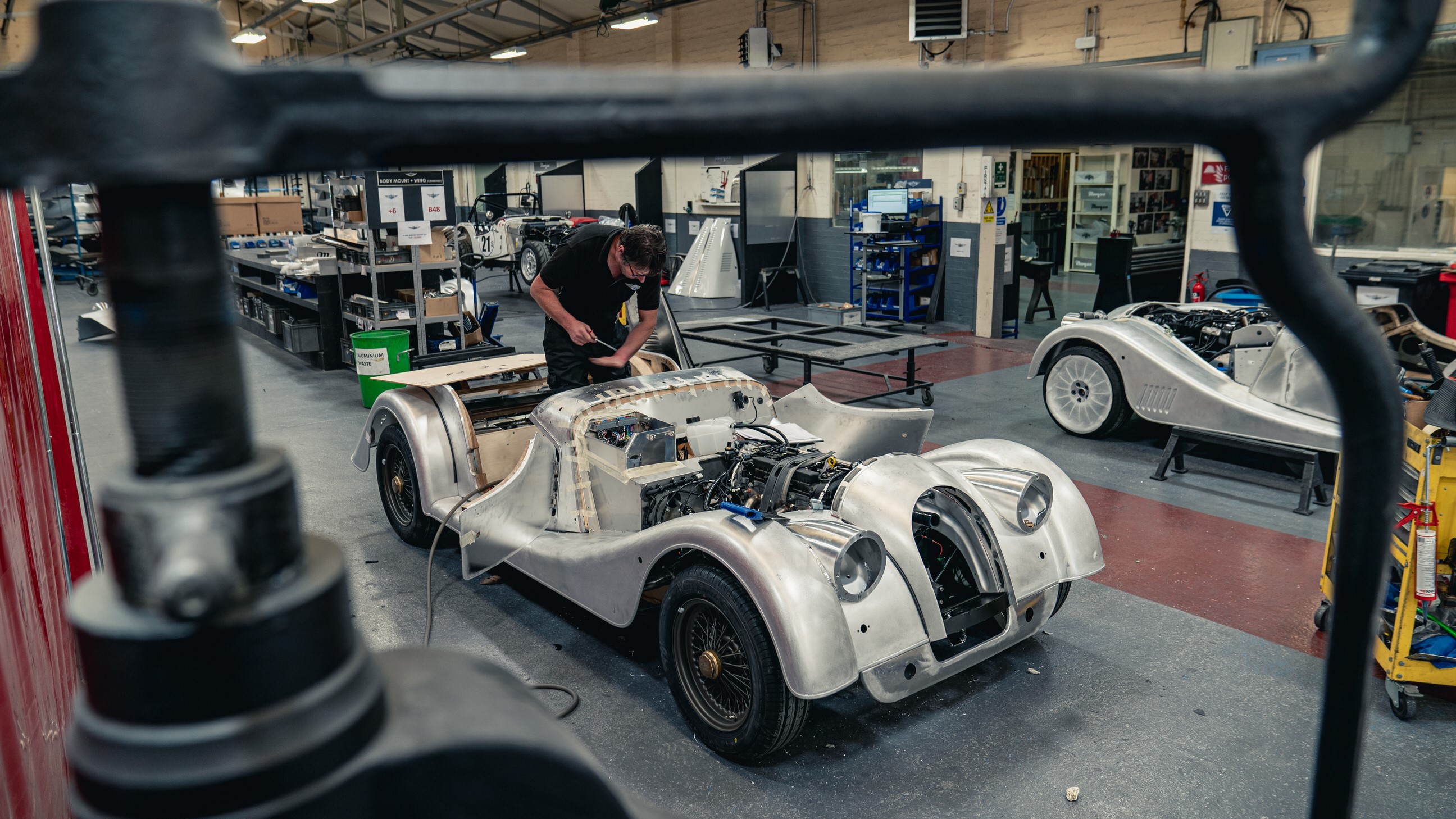