The major European Auto Show IAA, normally held in Frankfurt every two years, has been moved to Munich this year, and showcased a number of world debut vehicles: 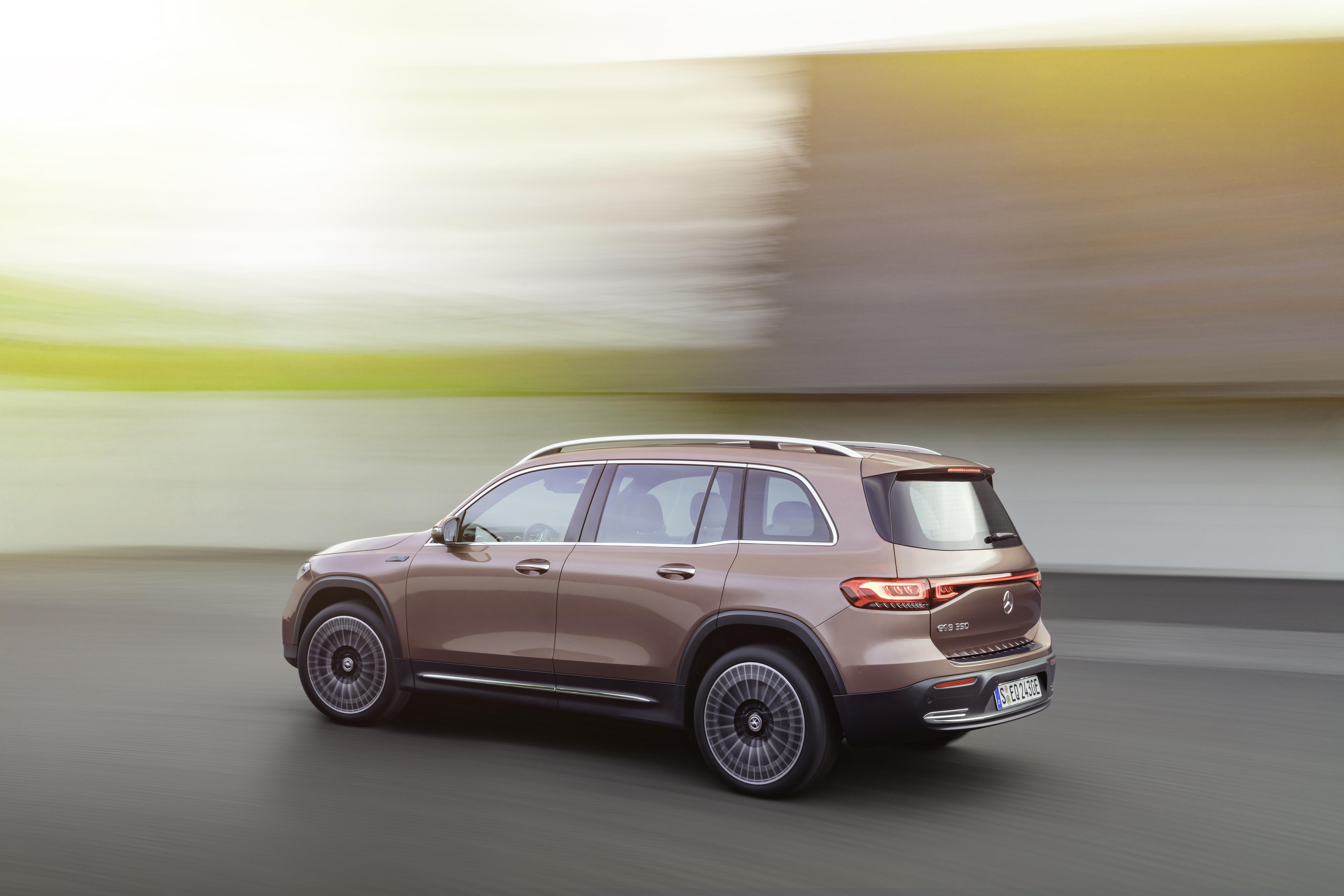 The new Mercedes-Benz EQB is a compact all-electric SUV which offers configurations up to 7 passengers. The new EQB will launch in Europe and China at the end of the year, followed by the US market launch in 2022. 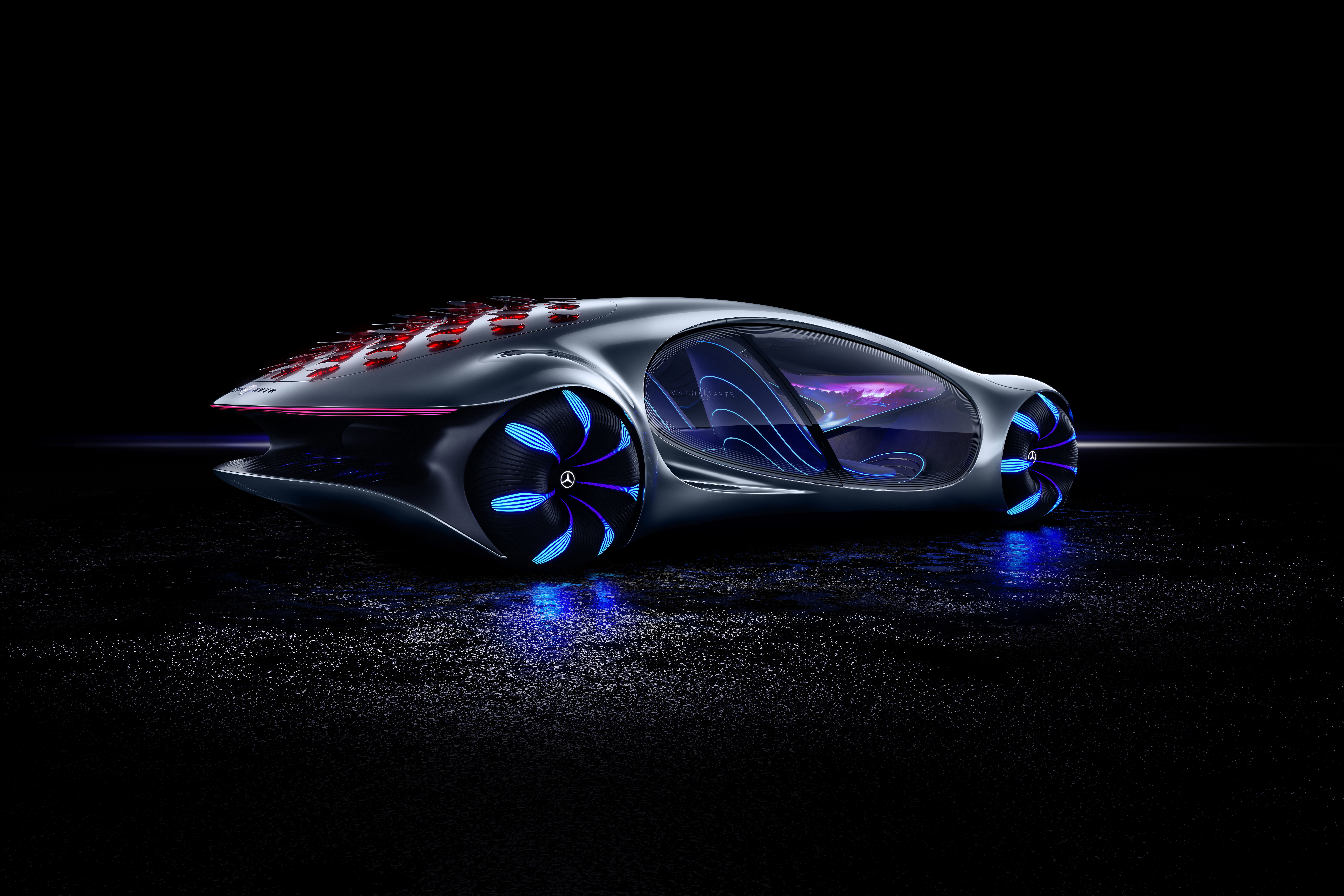 Mercedes-Benz is integrating the first Brain Computer Interface (BCI) approaches into its pioneering VISION AVTR concept vehicle. Mercedes-Benz is showcasing how BCI technology works and even giving a preview of mind control as a new dimension of human interaction with the vehicle for such things as selecting the navigation destination by thought control, switching the ambient light in the interior or changing the radio station. After a short calibration process, a BCI device attached to the user's head analyzes the measured brain waves and triggers a defined function. Visitors can experience controlling the user interface in the vehicle with their own thoughts and interacting with it in real time. 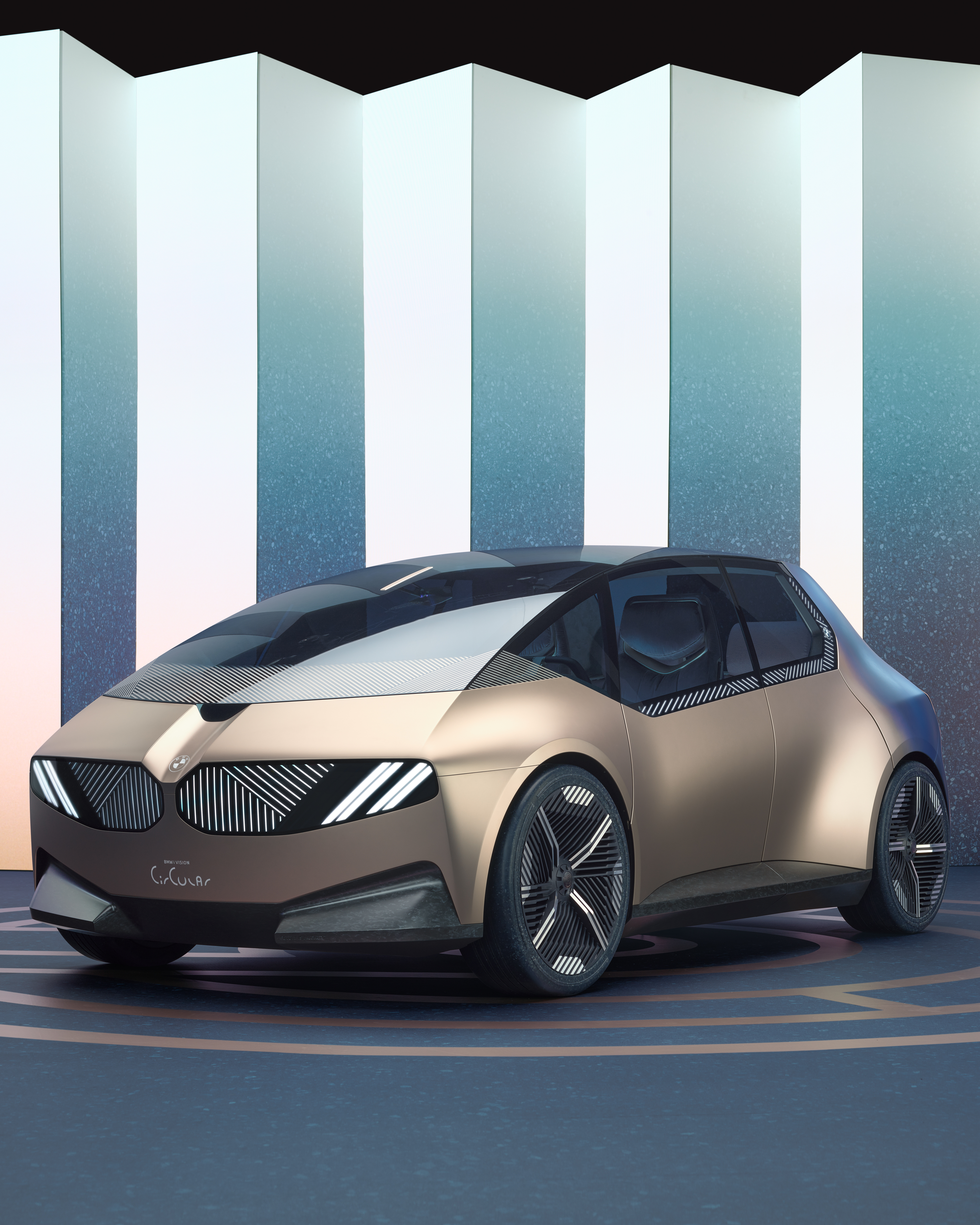 With the BMW i Vision Circular, the BMW Group is looking ahead to a compact BMW for the year 2040 that is focused squarely on sustainability and luxury. The four-seater is fully electrically powered and offers a generous amount of
interior space within its around four-meter-long footprint. 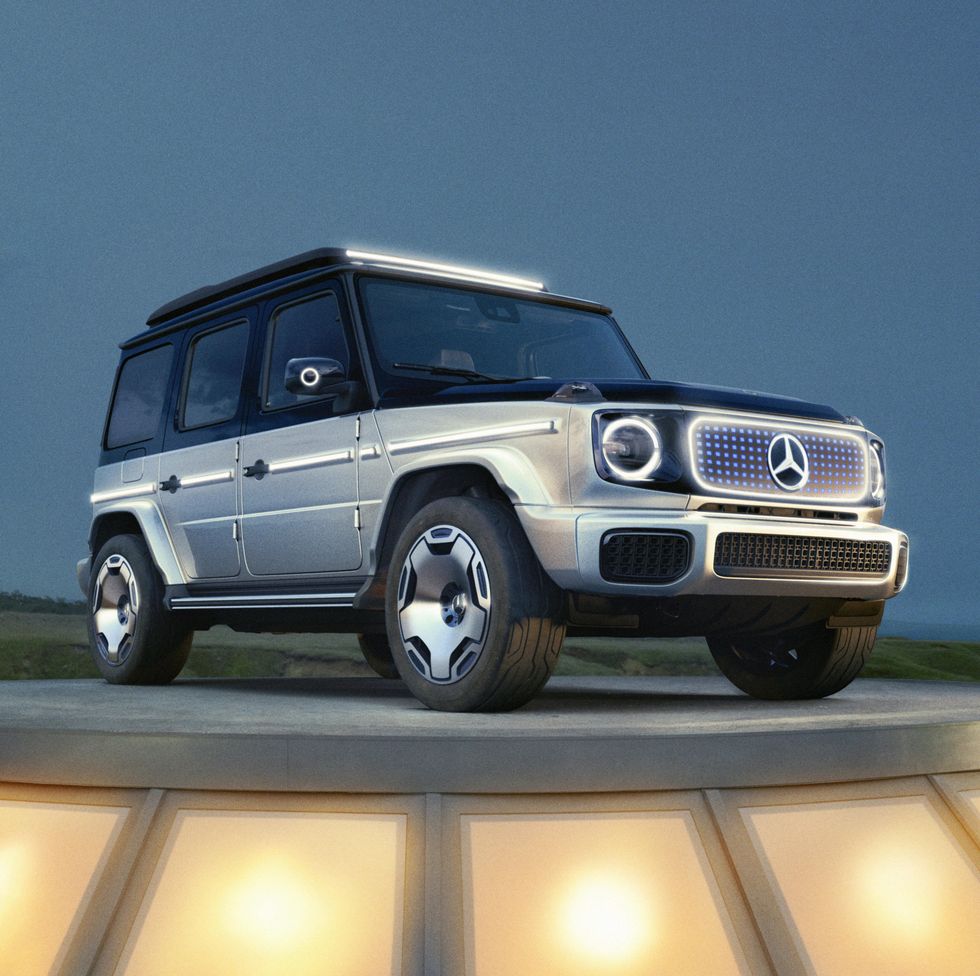 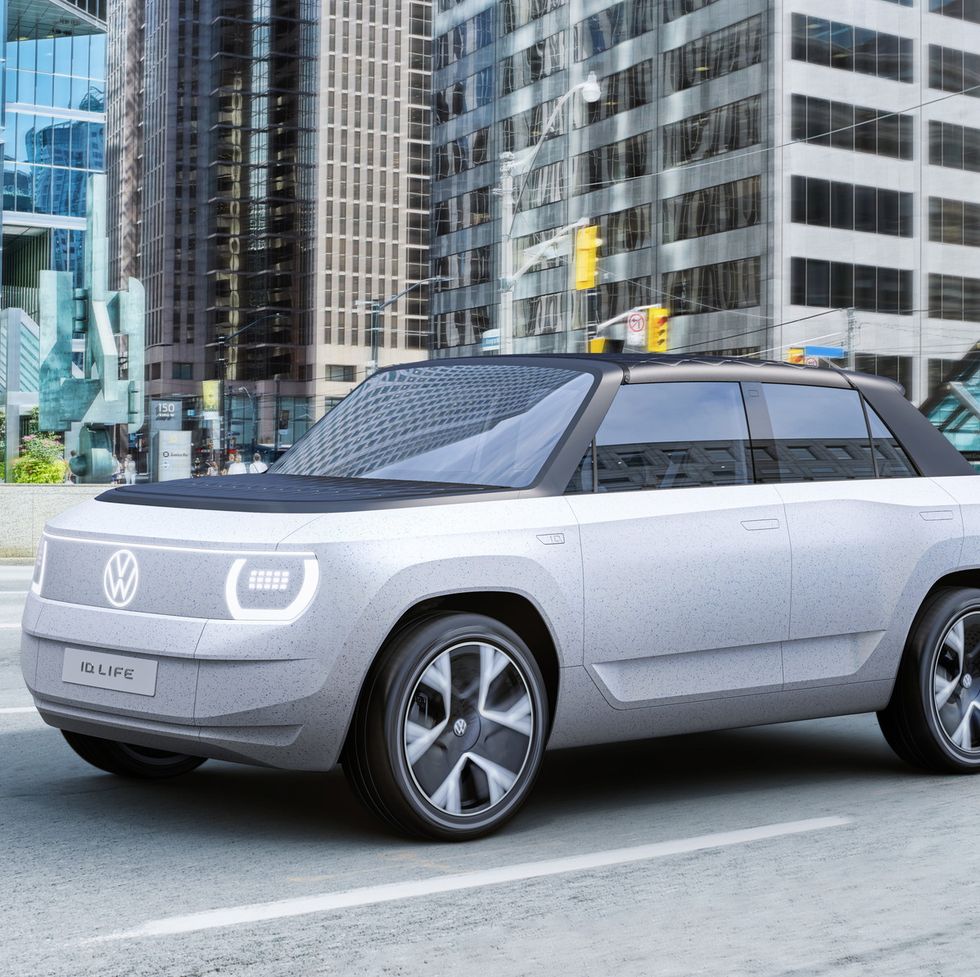 Volkswagen's ID.Life is a concept for now, but this compact urban crossover boasts a 250-mile+ all-electric driving range. 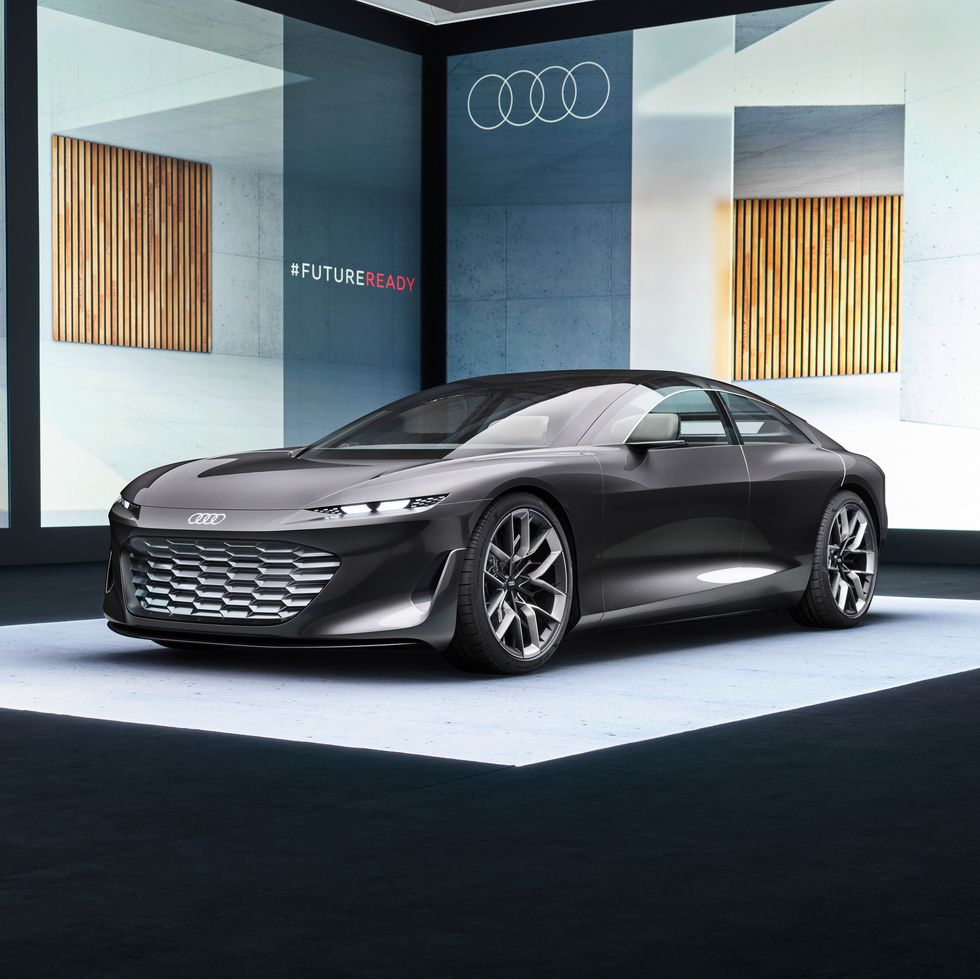 The Audi Grandsphere Concept is an electric luxury sedan which showcases the brand's future styling direction.