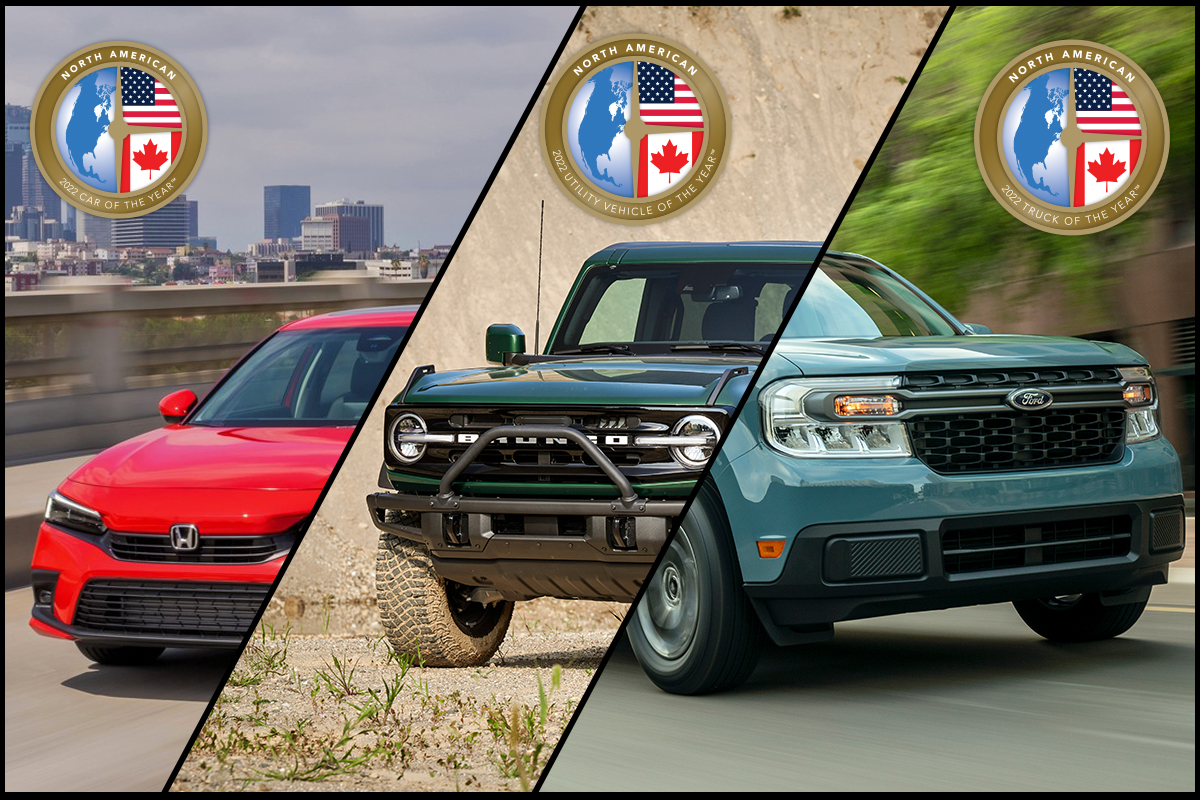 The North American Car of the Year Awards (NACTOY) has announced their winners for 2021’s best car, truck and utility vehicles. 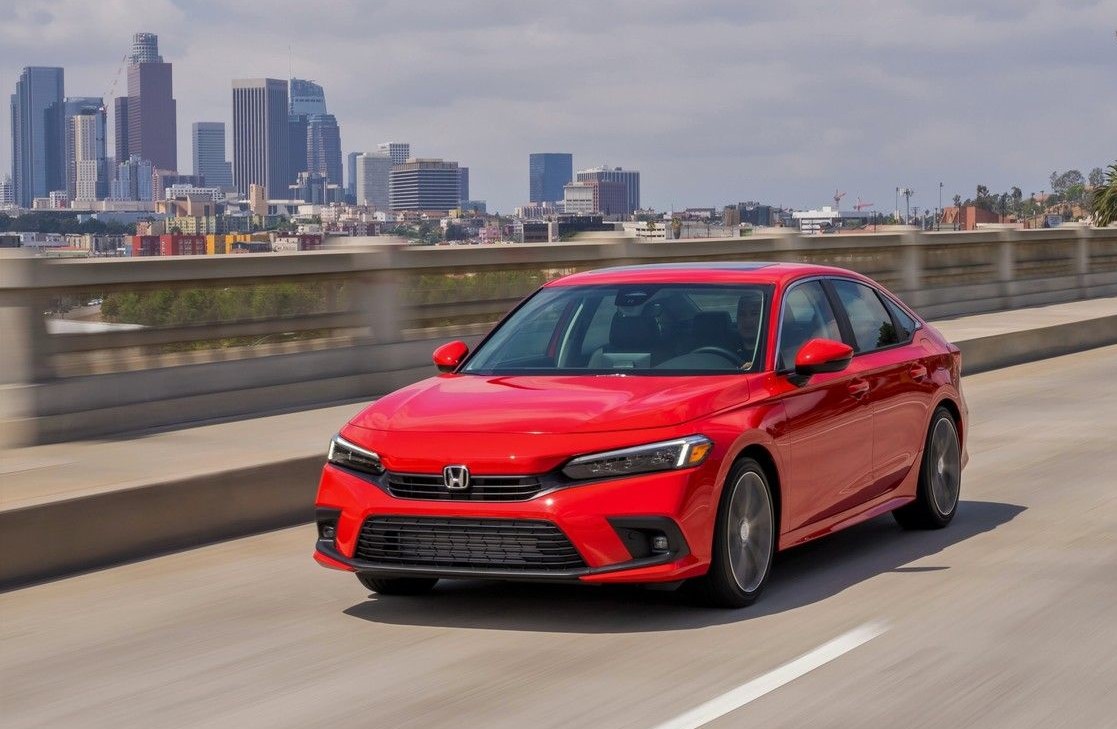 The Honda Civic was selected as Car of the Year despite the sliding popularity of the compact car segment it occupies. The refreshed Civic was stated to bring “newfound refinement to the iconic compact car” by NACTOY. Other factors included the Civic’s low cost, high fuel efficiency, utility, fun driving experience and reliability. The Civic beat-out the Lucid Air and Volkswagen Golf Mk VII (including the Golf R and Golf GTI) for the top spot.

The new Maverick pickup was selected as NACTOY’s Truck of the Year. Karl Brauer, a NACTOY juror, said that the Ford Maverick “revived the compact truck segment with one of the most compelling packages you can buy in 2022.” It’s said to be urban-friendly and highly functional; however, it’s most compelling feature was its value, especially when weighing it's standard hybrid powertrain.  It took first place against the Hyundai Santa Cruz, another compact pickup, and the Rivian R1T.

Another Ford nameplate revived from the past, the Bronco SUV was selected as Utility Vehicle of the Year. Serving as Ford’s competitor for the Jeep Wrangler, the Bronco “performs at least as well off-road and is far more comfortable and civilized on the pavement where most of them will spend the vast majority of their time,” said juror Gary Witzenburg. Other panelists were won-over by the Bronco’s ruggedness and credibility, offering more than a simple nostalgia trip via bucking-pony badging. Instead, the Bronco galloped ahead of the Genesis GV70 and Hyundai IONIQ 5 in the final round, making this the second year Ford has taken home two spots. Last year the blue oval won the same two categories with the F-150 pickup and Mach-E electric SUV.

Winners were selected by 50 professional journalists from the United States and Canada, serving as independent jurors throughout the voting process. To determine the final winners, jurors based their decisions on segment leadership, innovation, design, safety, handling, driver satisfaction and value. Decisions were formed after hundreds of hours of test drives, research and evaluation.

NACTOY awards were founded in 1994, serving as the longest-running new-vehicle awards not associated with a single external publication.