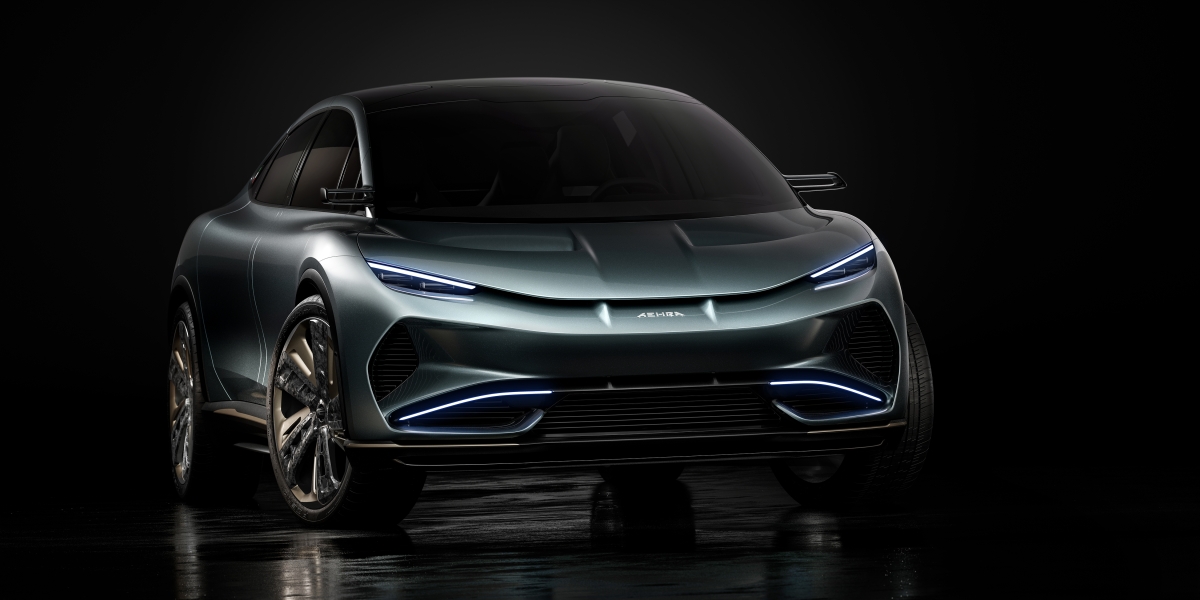 One side effect of the electric vehicle (EV) phenomena is the rise of new automakers busting out into the scene, including a new brand from Milan: AEHRA, who recently unveiled their first model, an SUV.

We’d tell you its name, but as of right now it has simply been deemed the “AEHRA SUV.” It’s an all-electric utility with a rather unique spin on the genre, expected to make landfall in 2025. 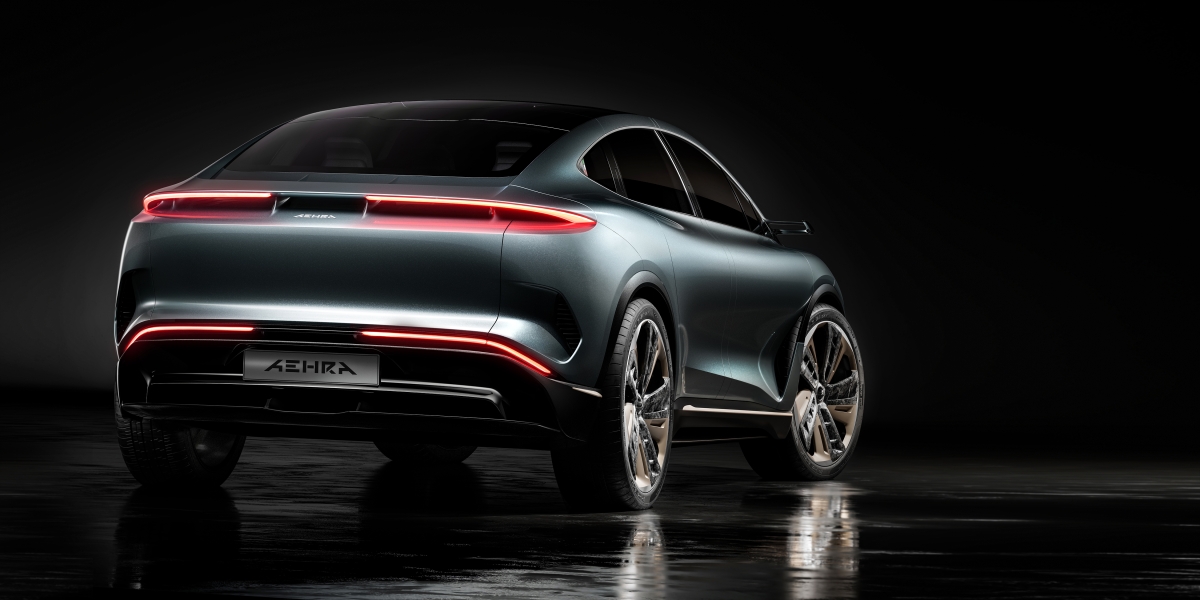 The AEHRA SUV is self-described as “featuring a lengthy 3-meter wheelbase, a radically low front end and exceptionally short front and rear overhangs.” It provides for a unique aesthetic; however, more striking may be the vertically opening gullwing doors. LED lighting is a staple of EV’s, and the AEHRA SUV incorporates many different fixtures for a futuristic vibe. 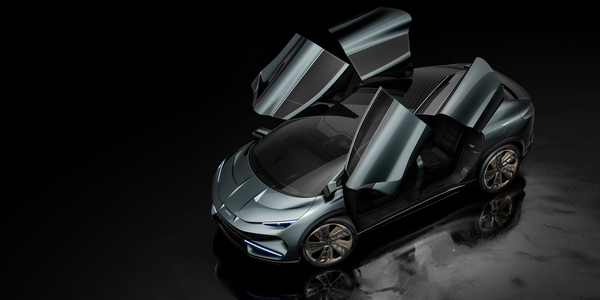 As prominent as LEDs, aerodynamics have also been heavily considered throughout the design process. Engineers used Computational Fluid Dynamics (CFD) to help shape the flowing body. On top of that, the design is said to aid in cooling and battery thermal management. The cabin was just briefly discussed, said to accommodate “four NBA-sized players in complete comfort.” While not the most scientific unit of measurement, it does paint the picture of a spacious interior which many electrified rides strive for.

The AEHRA SUV is set to launch in 2025, alongside another new model. This second model is said to be “a sophisticated sedan,” slated for a reveal in February 2023.