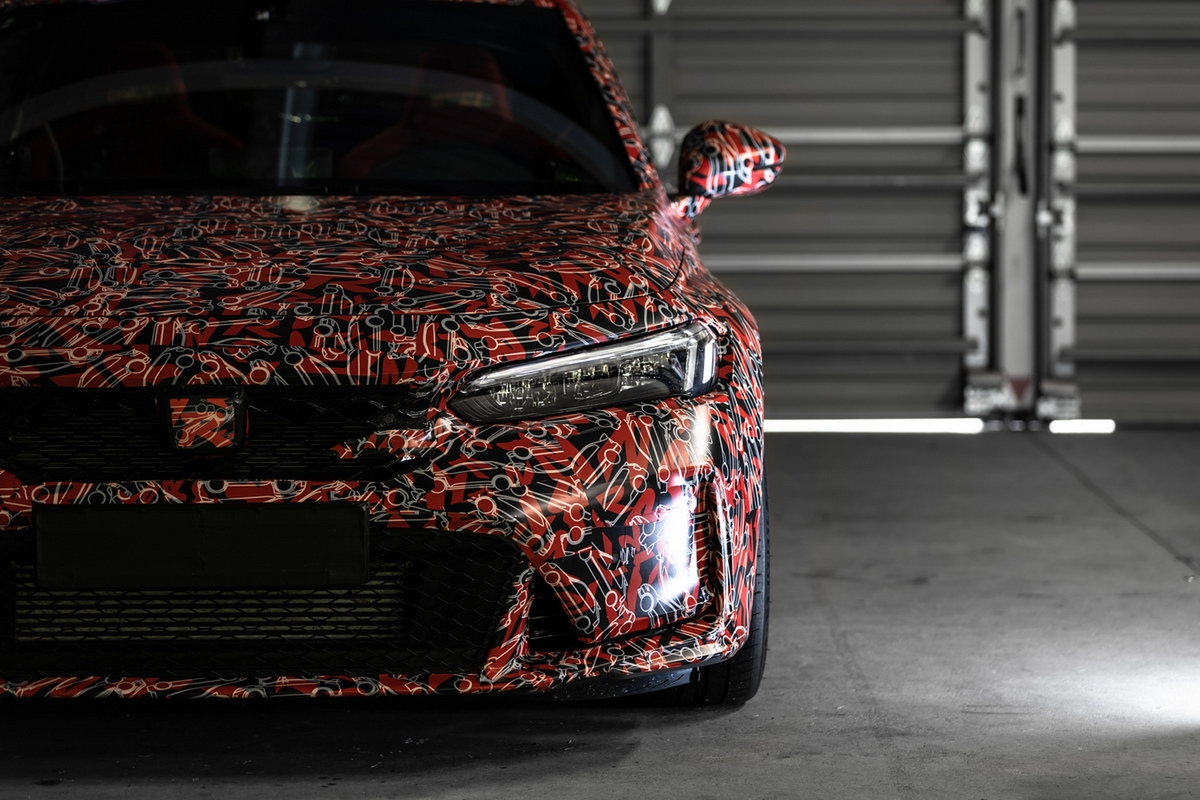 Honda has kicked off the new year by teasing two upcoming models: the all-new 2023 HR-V and the Civic Type R.

The 2023 HR-V Crossover is set to launch in North America later this year. Little has been divulged in the form of official information, but teaser images show the new HR-V to maintain the same general proportons as the current model. 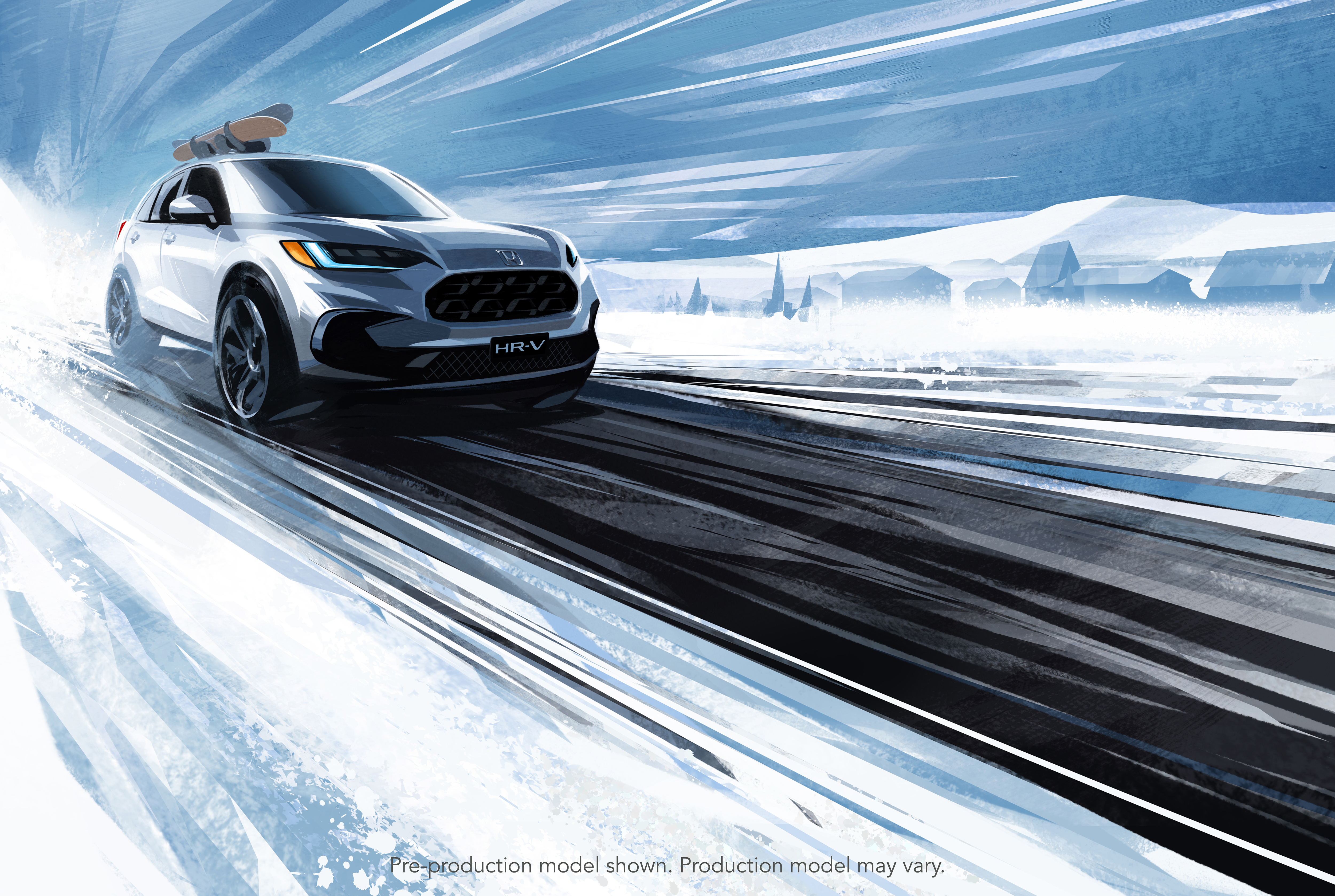 The new model appears with sleeker lines and sharper lights forward and aft. The front is also updated with a larger grille with the Honda “H” sitting above. The bottom of the front fascia takes styling cues from the current latest Honda Civic-- a long, black brow cutting up into squared fog light housings (though it is unclear whether the new HR-V will feature said lighting). 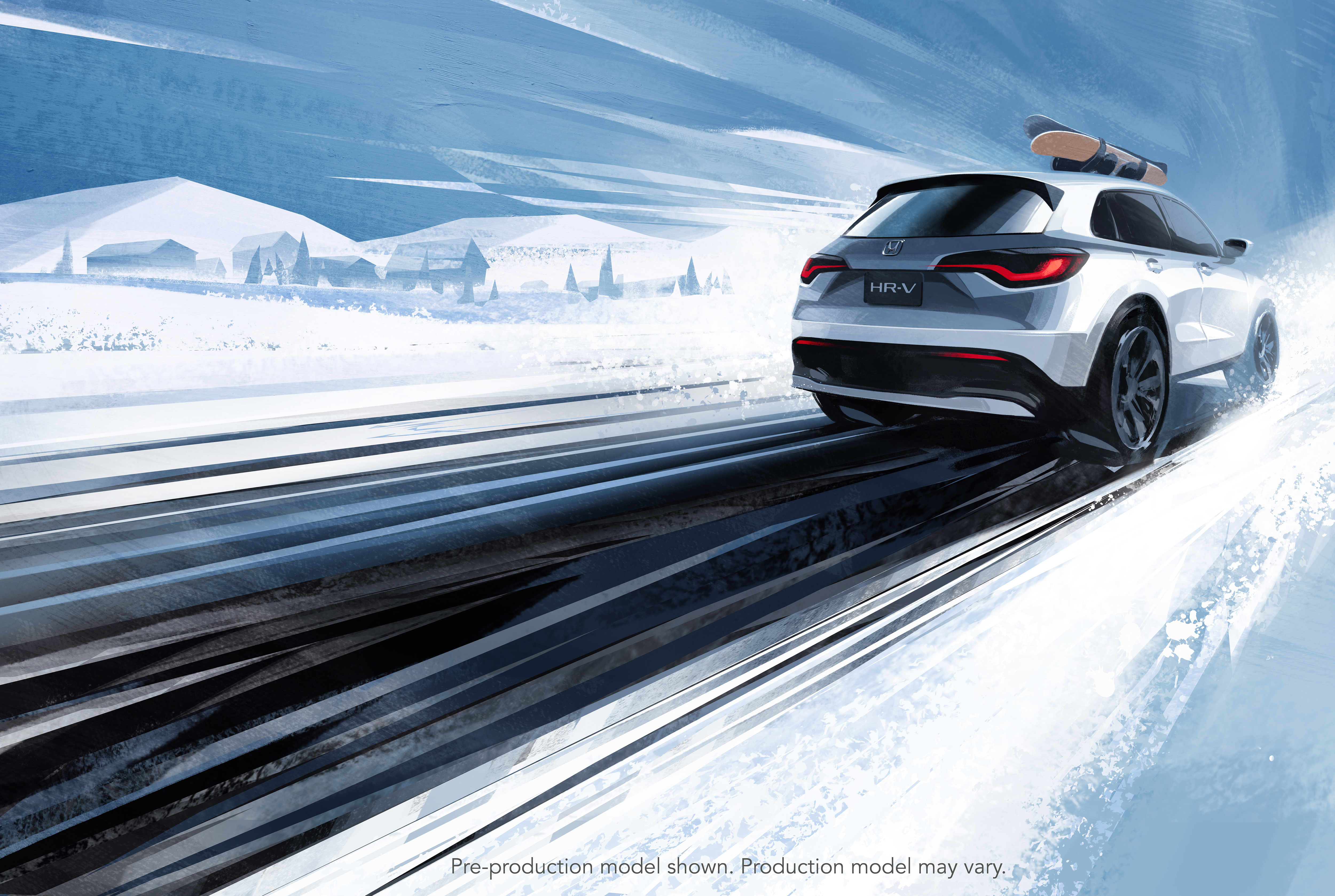 Speaking of the 11th-gen Civic, the latest Type R variant made its first public appearance at the Tokyo Auto Salon on Friday, January 14th, donning a special camouflage to conceal the prototype’s particular lines. As expected, the general proportions appear to mimic those of the current 2022 Civic; the most standout feature is the large rear wing and identifying red Honda “H.”

The Civic Type R can be seen (and heard) testing at Suzuka Circuit in this short teaser video. Honda has claimed that the upcoming Type R will be “the best performing Civic Type R ever,” and is expected to make a full reveal later this year.