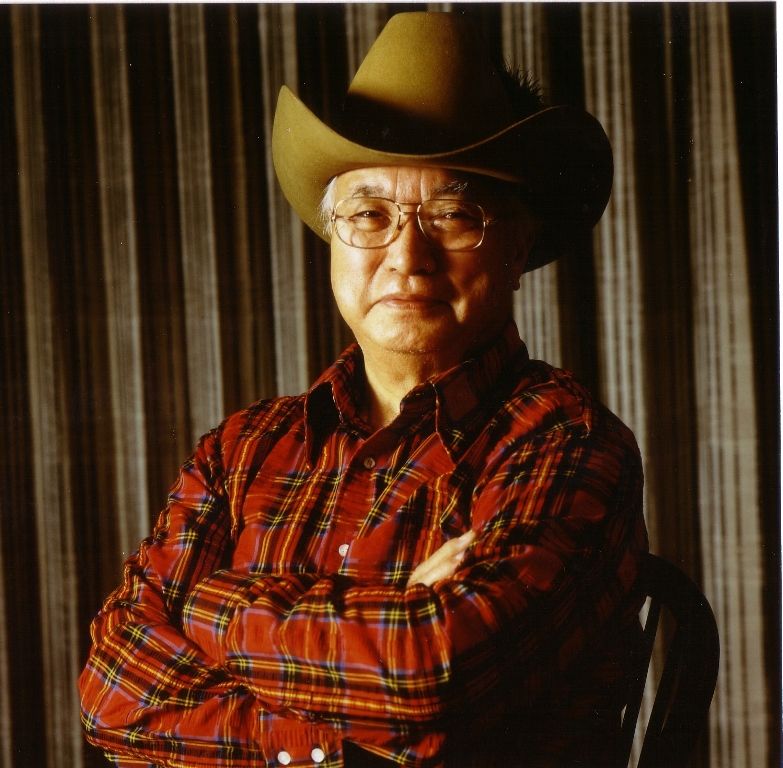 Nissan legend Yutaka Katayama has died at 105.   Katayama was the first president of Nissan Motor Corporation U.S.A., and laid the foundations for Nissan North America.  Affectionately known as “Mr. K” to Nissan insiders and his many fans,  Katayama joined Nissan in 1935 and was assigned to the Administration Department, where he first handled publicity and then advertising.  Katayama made one of the first color films of a Datsun on Japanese roads and later filmed motor sport races across the globe. His efforts raised the bar for decades of visual story telling.  In the 1970s, Katayama ran Nissan’s U.S. operations where he became known as the father of the Datsun Z.  Retired in 1977, Katayama was later inducted into the American Automotive Hall of Fame for ushering in a generation of vehicles that redefined the American car market.  Katayama was also inducted into the Japan Automotive Hall of Fame for pioneering deeds on both sides of the Pacific.