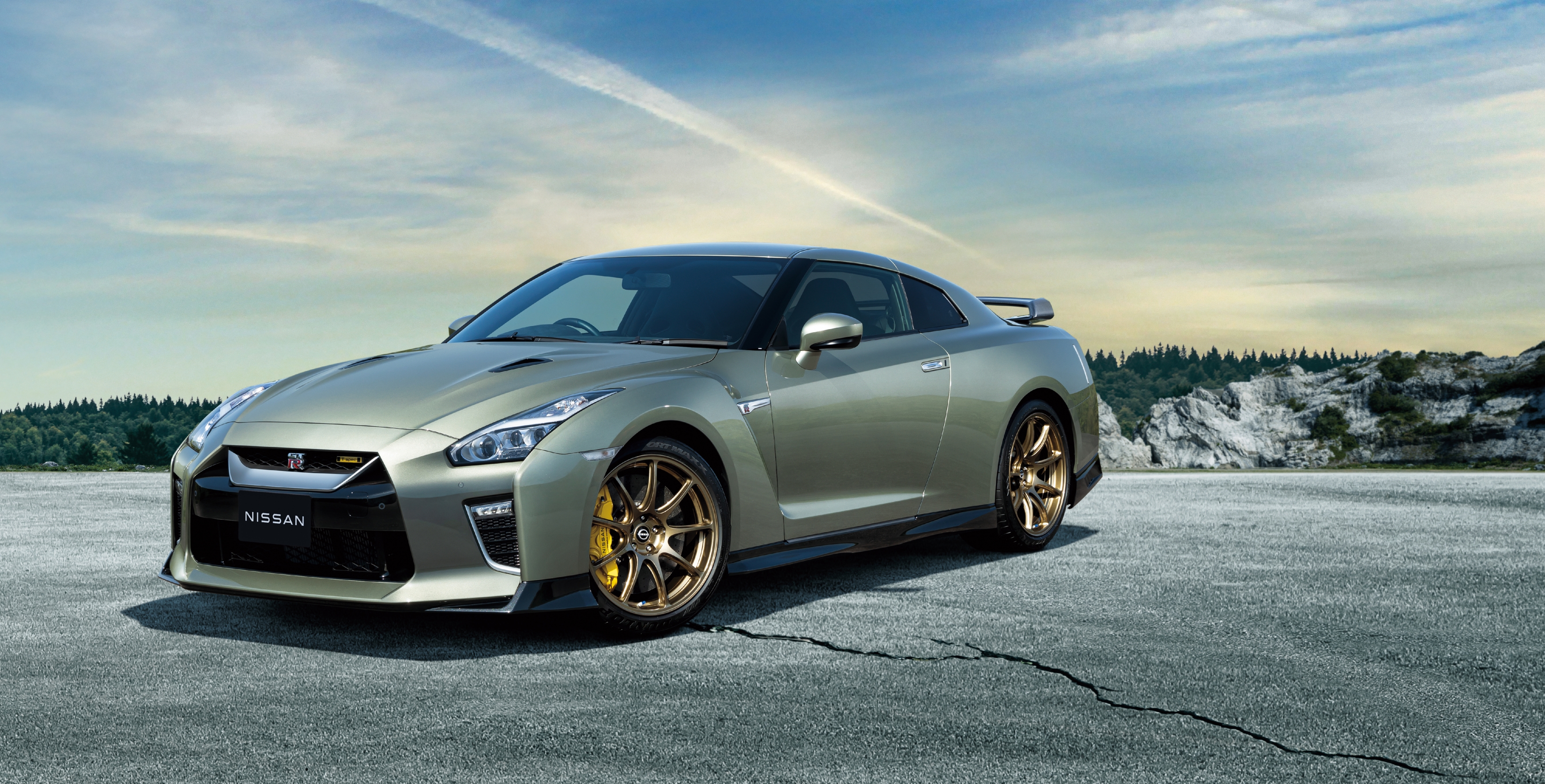 Most notable about the new GT-R T-spec are the two exclusive exterior colors – Millennium Jade and Midnight Purple. Millennium Jade was previously offered on the R34 GT-R V-Spec II Nür, one of the rarest GT-Rs ever. With the name inspired by the Nürburgring racetrack, only 718 V-Spec II Nür units were produced – with just 156 carrying the Millennium Jade color. This is the first time this color will be offered on a GT-R in the U.S. market. The new Midnight Purple is a modern interpretation of the Midnight Purple III from the R34 V-Spec, which was limited to 132 units, and the 2014 special edition Midnight Opal R35 GT-R that was limited to only 100 units worldwide. 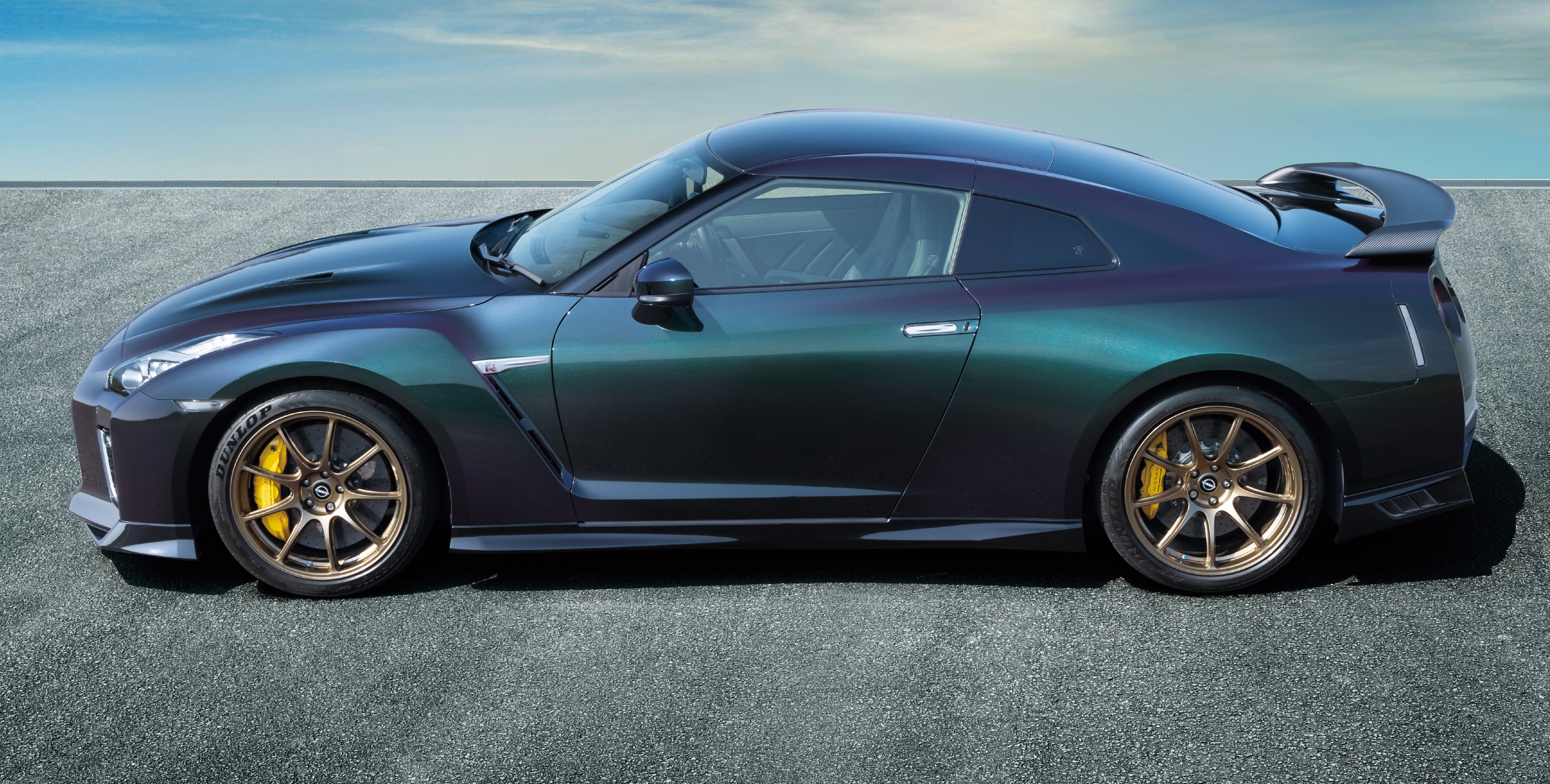