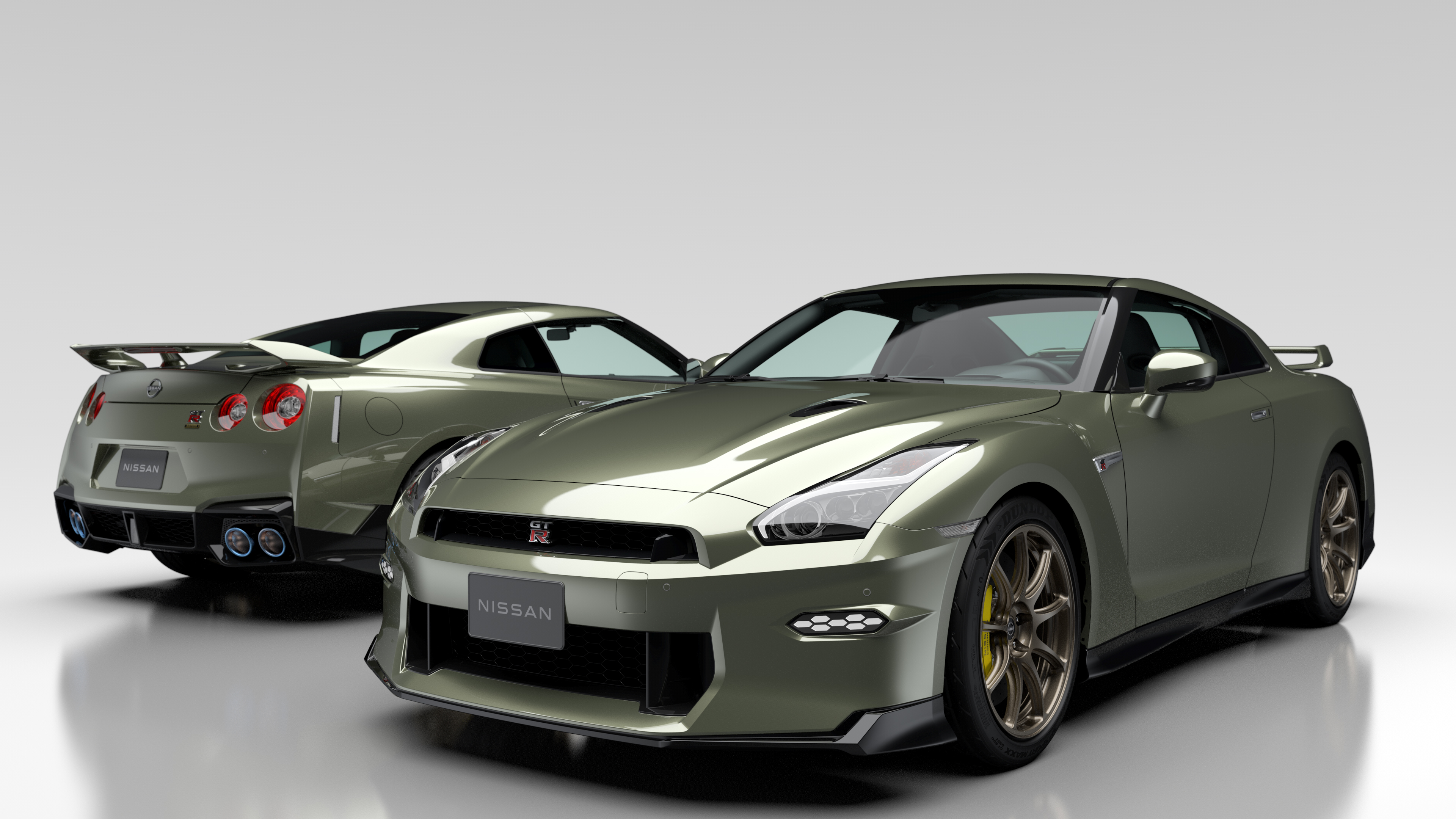 Nissan has officially debuted the 2024 GT-R performance car at the Tokyo Auto Salon, showing off a front and rear redesign, a returning trim and some throwback paint options.

The biggest changes made include the new front and rear fascias, though other improvements include reshaped rear wings and optimized bumper sides. Nissan is also bringing back the T-spec trim for 2024, available in two throwback colors: Millennium Jade and Midnight Purple. 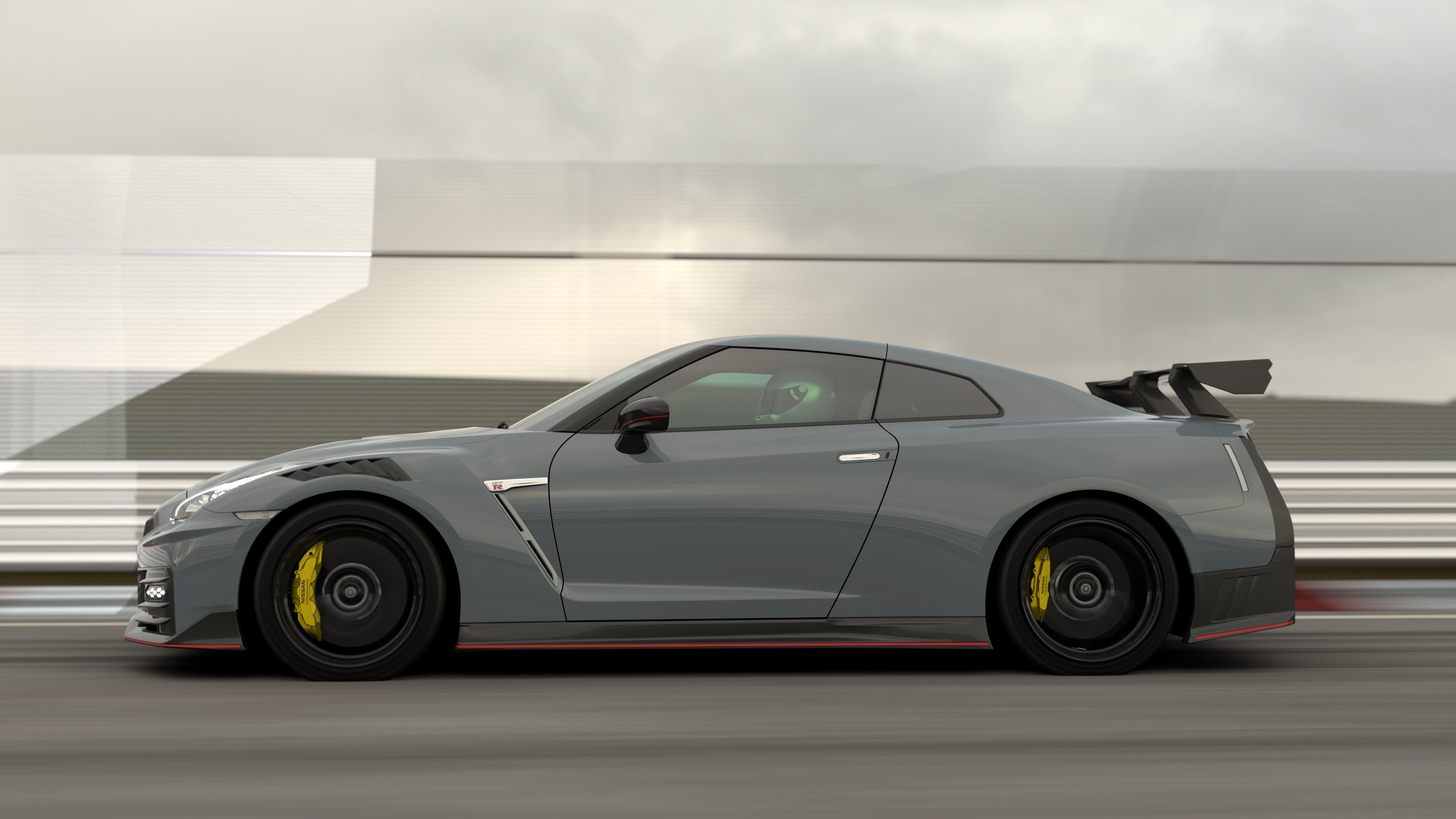 All models will see increased downforce and reduced drag thanks to the aforementioned body enhancements. Nissan engineers even went so far as to incorporate a thinner mesh in the grille to improve vehicle cooling and, again, reduce drag. The GT-R NISMO, which we’ll touch on shortly, also sees a new front lip, rear diffuser and canards, plus a special swan neck-style wing with a nearly 10-percent larger surface area.

The GT-R Premium produces 565 horsepower and 467 lb-ft of torque from the model-standard twin-turbo 3.8-liter V6. Power is put down to the pavement through a rear-mounted six-speed dual-clutch automatic transmission and the most recent iteration of the legendary ATTESA ET-S all-wheel drive system. The returning T-spec builds off of the Premium and puts out the same power, but with a little more pizazz. 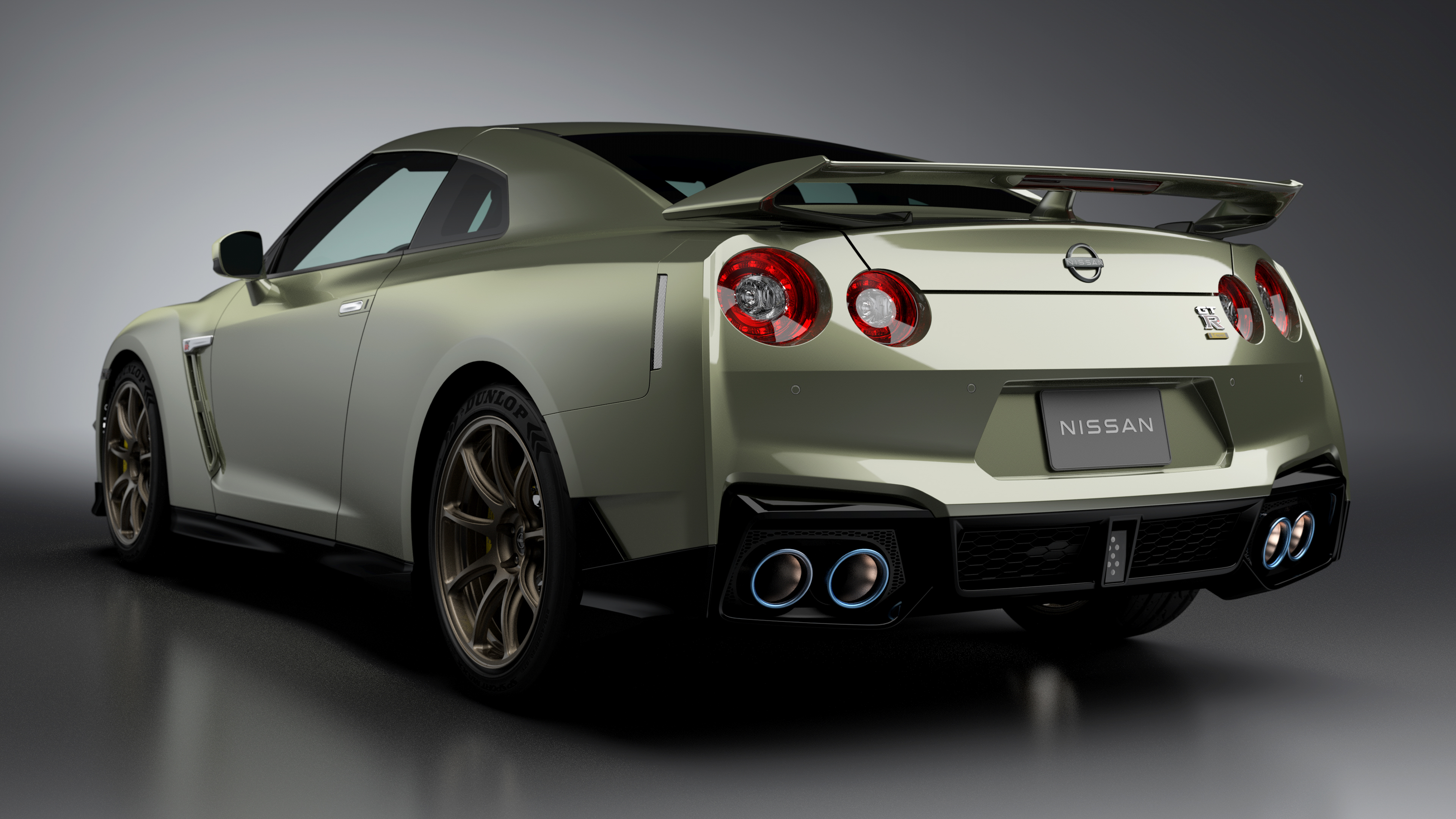 Starting off the T-spec's mods are GT-R NISMO carbon-ceramic brakes, sheathed by gold-painted NISMO RAYS 20-inch wheels. Wider front fenders and NISMO-tuned Vehicle Dynamic Control are also present. Of course, special “T-spec” badging is seen throughout, including in the cabin, upholstered by dark Mori Green and a combination of semi-aniline and suede materials.

But perhaps the most endearing part of the whole thing are the two returning paint colors. Millennium Jade pays tribute to the R34 V-Spec II Nür, whereas Midnight Purple calls back to the R34 V-Spec and the original Midnight Purple III finish. Both colors are equally recognizable as iconic GT-R lacquers, associated with the model just as much as the ATTESA ET-S which drives them. 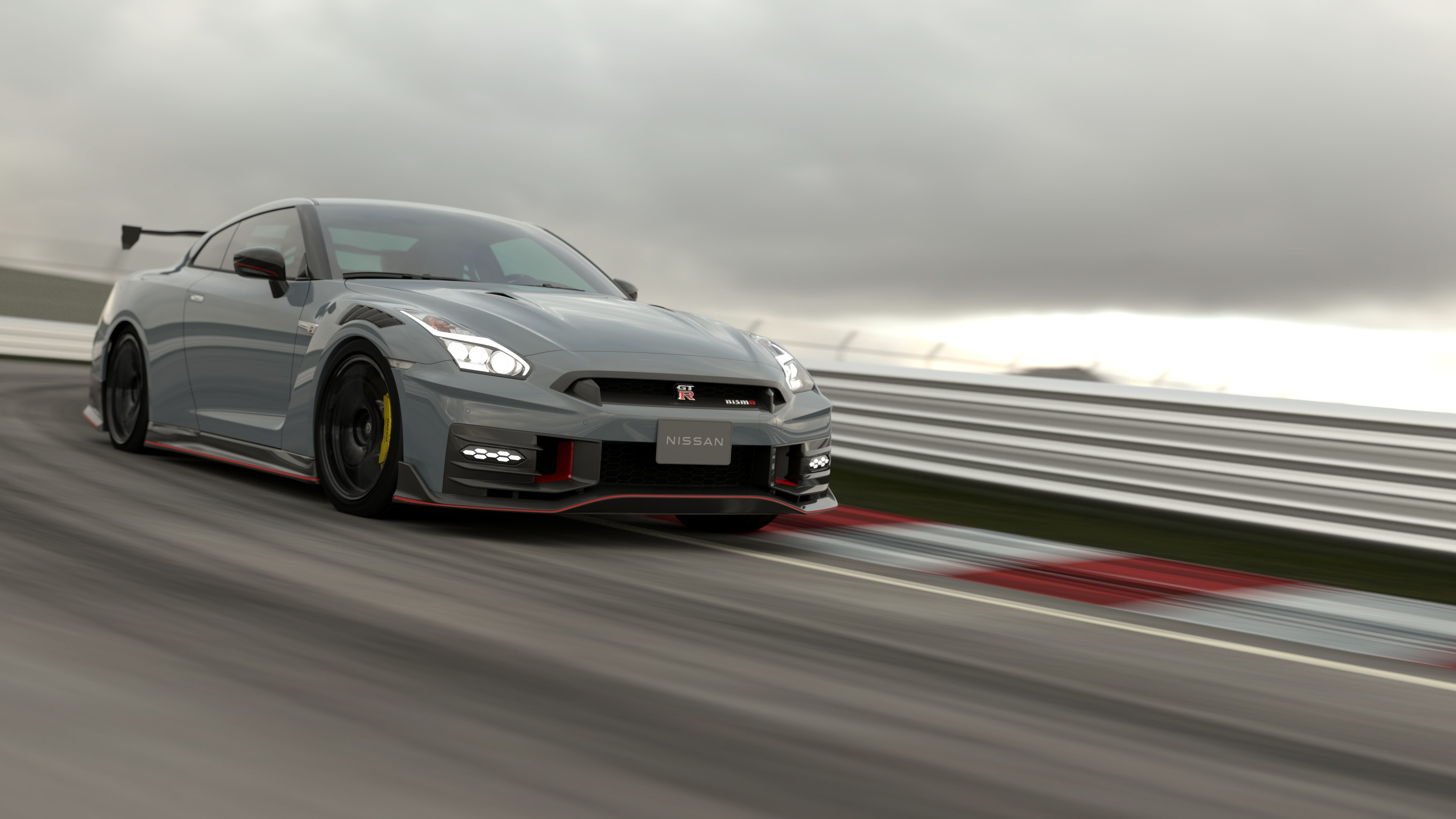 But if the T-spec’s heritage isn’t enough, the GT-R NISMO returns to kick things up a notch. For starters, the NISMO dishes out 600 horsepower and 481 lb-ft of torque, “with significantly enhanced engine responsiveness.” And for the first-time ever, a front limited-slip differential was added. But many of the 2024 NISMO’s enhancements are the same ones first introduced in 2020, including new turbos taken from the GT3 race car variant, enhanced transmission shift control, lighter components, greater rigidity and being overall lighter than other GT-R models.

For a little more flair, the NISMO Appearance Package adds a red-accented version of the RAYS 20-inchers, a unique clear coat on the carbon fiber hood, and an exclusive engine cover design. The NISMO is the only model offered in Stealth Gray paint.

The 2024 Nissan GT-R will be available at select Nissan dealers in the United States later this spring, with NISMO models arriving in the summer. No word on pricing just yet, but with current GT-R prices starting around $115,000 and NISMO models starting over $200,000, expect these latest iterations to fetch around the same.