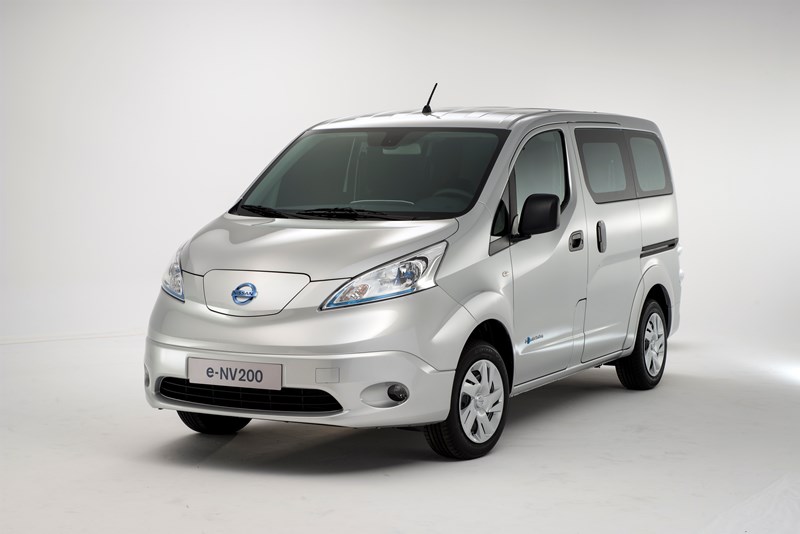 Nissan has started the production of its second all-electric vehicle, the e-NV200, which will soon be available in Europe as both a passenger vehicle and light commercial van.  The Nissan plant in Barcelona will be the global production site for this ground breaking zero-emission vehicle, which will be available as a light commercial van, passenger vehicle and electric taxi in the European market. The e-NV200 will initially be exported to around 20 international markets, including Japan. Just as with the Nissan LEAF introduction, the number of markets will grow after the initial launch, to continue the company's sustained electric vehicle expansion.

Barcelona will be the first city in the world to introduce the e-NV200 as a 100 percent electric taxi. For the Mayor of Barcelona, the start of production of new all-electric van and the partnership between Nissan and Barcelona "is part of a strategy in Barcelona and its metropolitan area in order to consolidate Barcelona as the center of a new urban economy model, based on innovation, technology and sustainability," said Mayor Trias.

Barcelona is the only Nissan plant in the world producing the electric version of e-NV200, which means that it will be exported to all over the world, Japan included. The first vehicles exported to these markets will set sail in June.