Nissan’s Next Electric Car Due Next Week 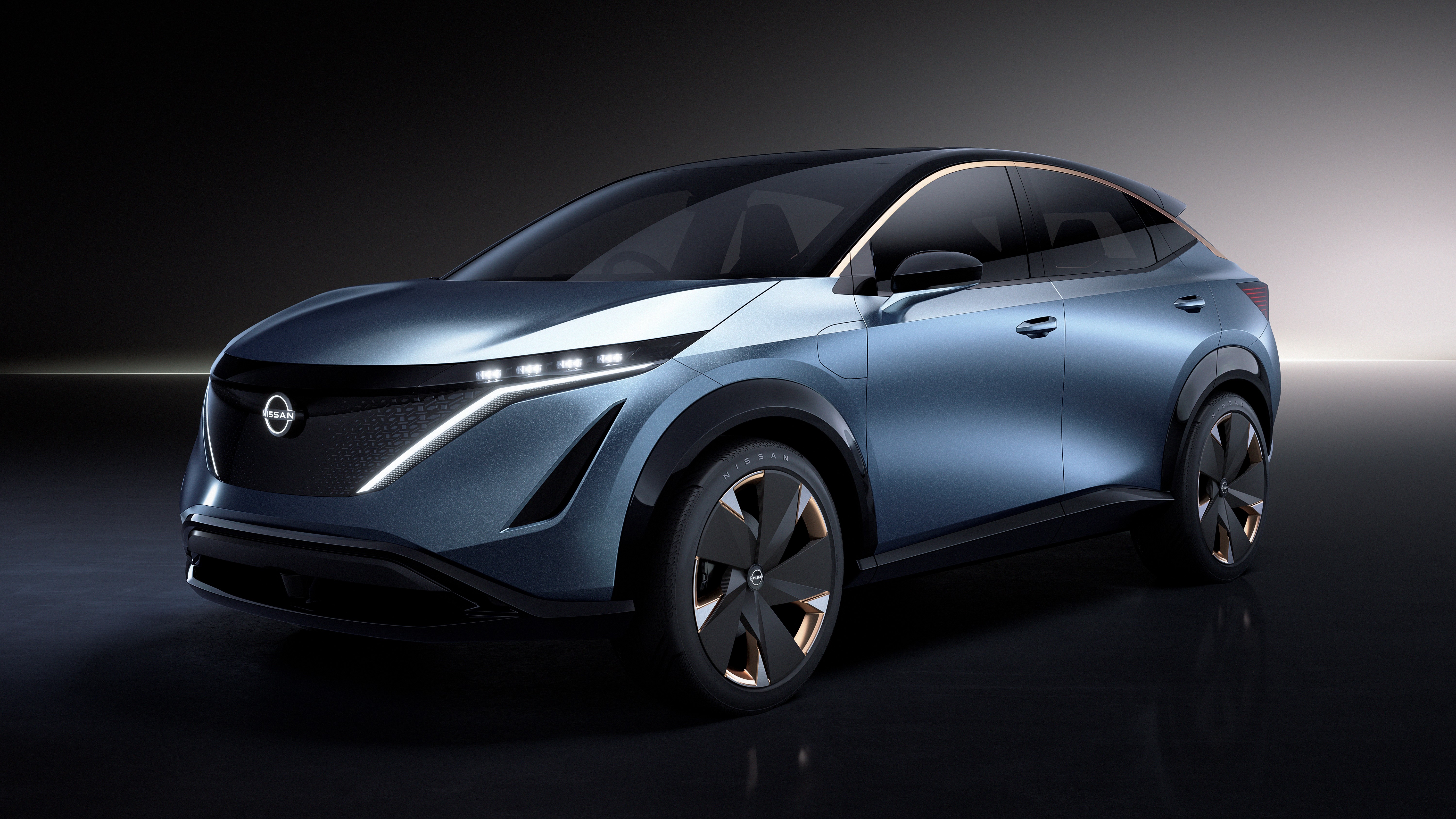 The all-new Ford Bronco lineup will not have the stage to themselves next week, as Nissan will also unveil the next generation of its full EV, the production Ariya EV. It will arrive on July 15th with a virtual unveiling at 1:15 AM EDT, and sales beginning in Japan almost immediately. Based on the Ariya Concept that was first shown at the 2019 Toyota Motor Show, the production model is expected to break new styling ground for Nissan with a bolder, yet more sophisticated look than anything currently in their lineup. The production Ariya will also follow the industry trend towards being a crossover utility in shape and capabilities, leaving the predecessor Leaf's 5-door hatchback theme behind. Beyond the huge but laid back front facia, prehaps the most notable exterior element so far teased are the thin LED headlights that break along an upper beltline crease that surrounds the entire vehicle. The interior is also expected to follow the concept with a wide, dash-top  touch screen, but with enough redundant physical controls to satisfy most traditional drivers. Be sure to watch this space on July 15th for full details on the electrifying Nissan Ariya. 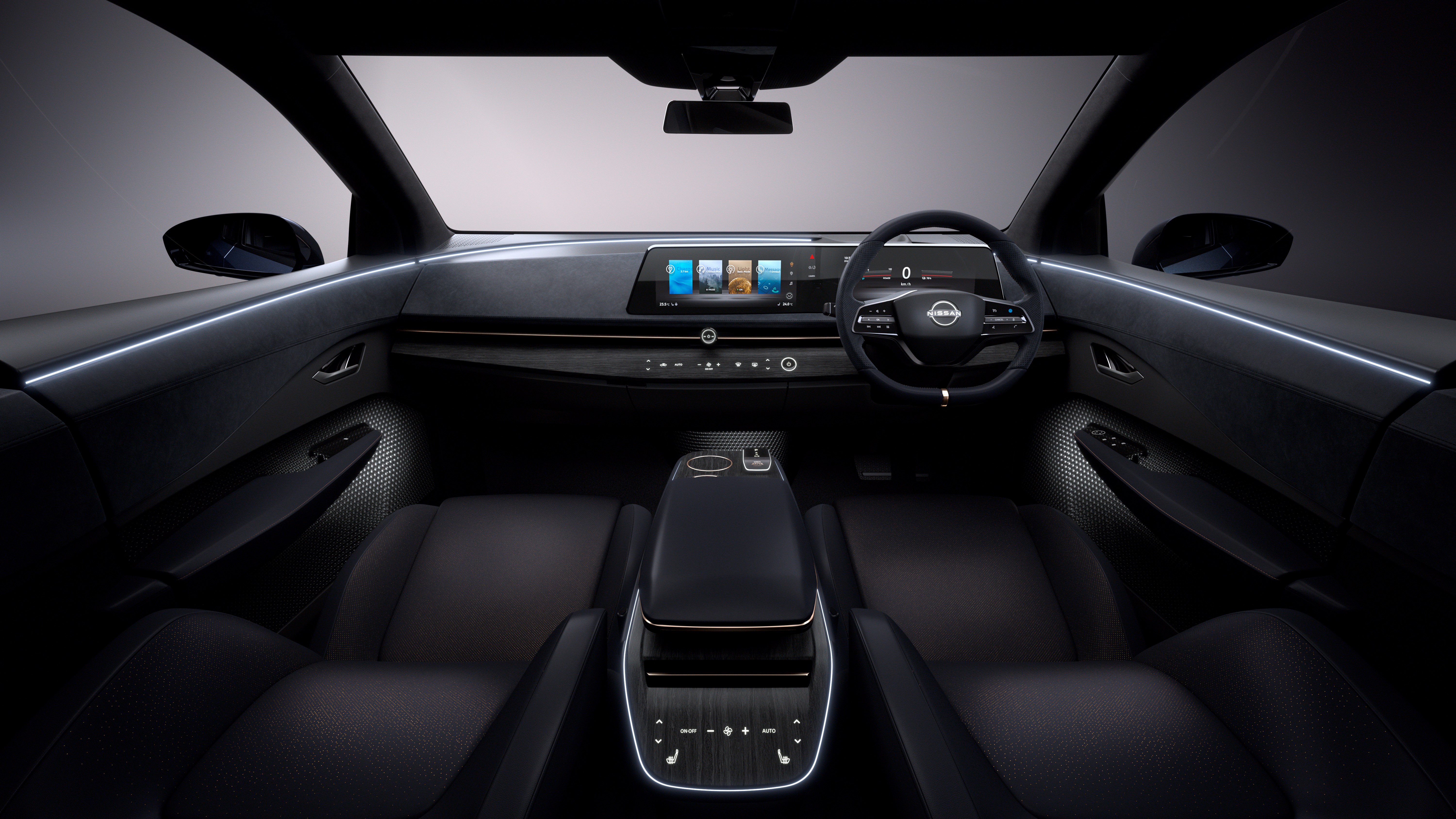