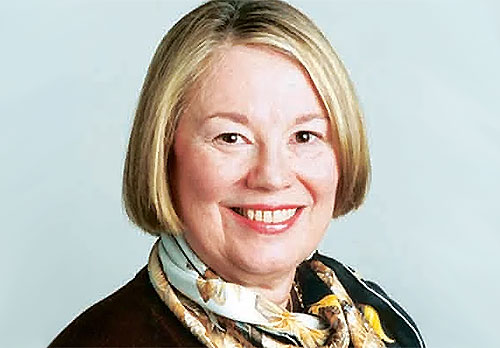 Maryann Keller, the first women automotive financial analyst on Wall Street, passed away on June 16th. Maryann was a long time personal and professional friend to MotorWeek, and our collective hearts go out to her family. Being a graduate chemical engineer, Maryann joined the investment firm of Kidder, Peabody & Company in the early 1970s and was assigned the automotive industry despite the fact she had little knowledge of its workings. She proved to be a quick study however, and provided insightful criticism of Detroit-based automakers during the following decades as they tried in vain to prevent Japanese brands from gaining an ever-larger share of the U.S. car market. She was among the first to recognize that the superior quality and fuel economy of Japanese imported automobiles was a clear recipe for success with American buyers. Among her many accolades, Maryann was the first woman to win Institutional Investor’s Top Analyst title. Maryann was 78. She was one of a kind.