Home » Auto News » This Just In » Porsche Celebrates Back To The Future Day and 1.21 Gigawatt Milestone

Porsche Celebrates Back To The Future Day and 1.21 Gigawatt Milestone 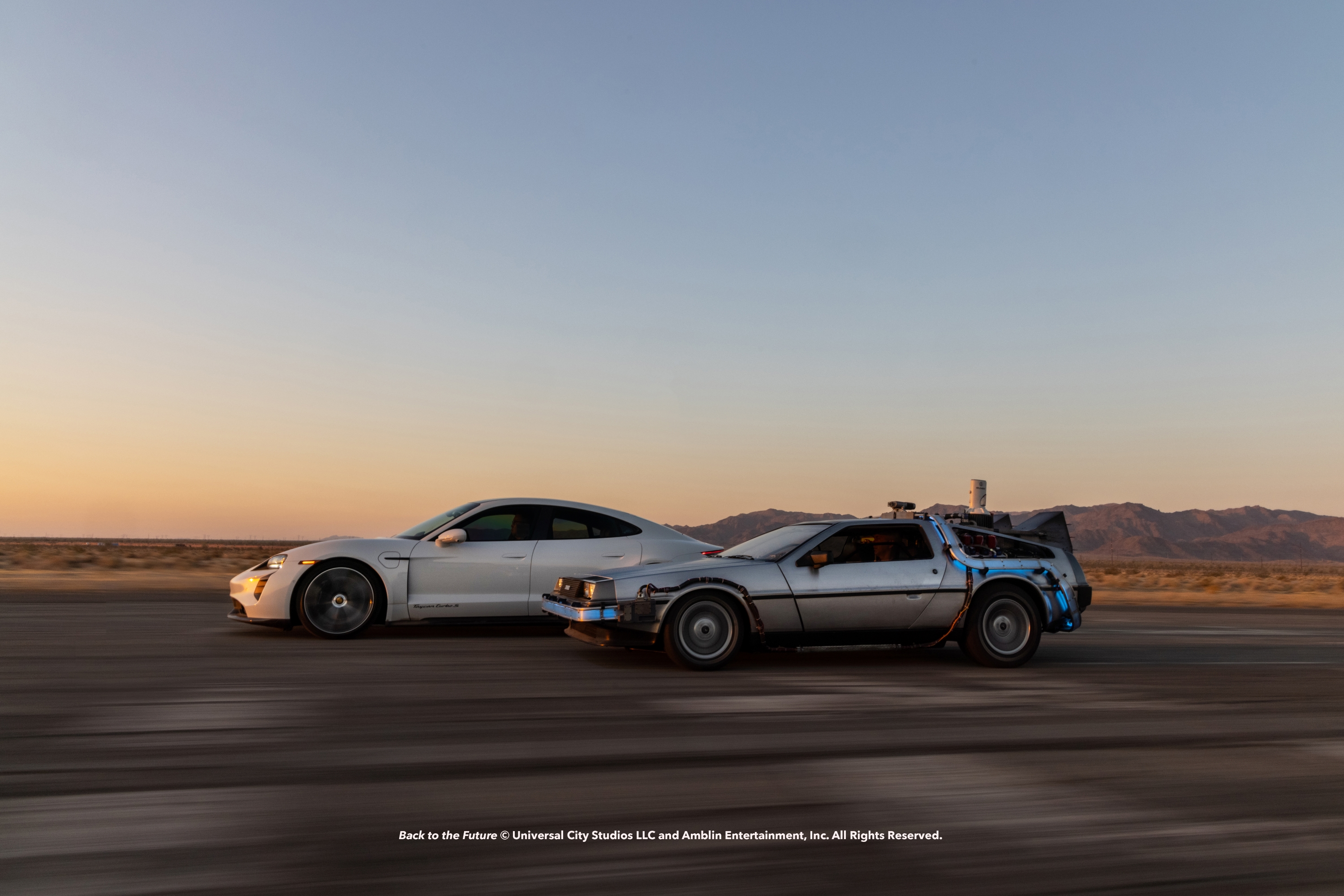 Not so long ago, harnessing 1.21 gigawatts meant a trip Back to the Future. Today, harnessing 1.21 gigawatts is a little less fraught and a lot more practical. Between the Electrify America and the European Ionity charging network, 1.21 gigawatts of combined power has been exceeded for the first time – led by the rapid expansion of both networks – representing the largest DC fast charger network in the United States and Europe respectively. This total is complemented by an additional range of third party publicly available charging networks. There are currently 670 Electrify America and 372 Ionity locations and counting – more than 4,800 individual chargers.

In just 22 minutes, the Porsche Taycan can charge from 5% to 80%, thanks to its 800-volt battery architecture and 270 kW charge speed – meaning less time spent charging and more time traveling. Additionally, with Plug-and-Charge – second only to Mr. Fusion for convenience – the user simply plugs-in and charging starts automatically, just as the name suggests. Porsche provides Taycan owners with 30 minutes of free charging for the first three years of ownership.

To celebrate this milestone, Porsche created a light hearted 60 second spot, intended for fans of the Back to the Future movies. Created by filmmaker J.F. Musial, it marks the charging network exceeding 1.21 gigawatts of electricity – a threshold that coincided, by chance, with Back to the Future Day (October 21st is the date Marty jumps forward in time in the movie). Among several Easter Eggs, the clip features actor and EV enthusiast Donald Fullilove. In 1985, Donald played the determined and progress-focused character of Goldie Wilson, who – inspired by Marty McFly – went from Café cleaner to become mayor of Hill Valley in Back to the Future. 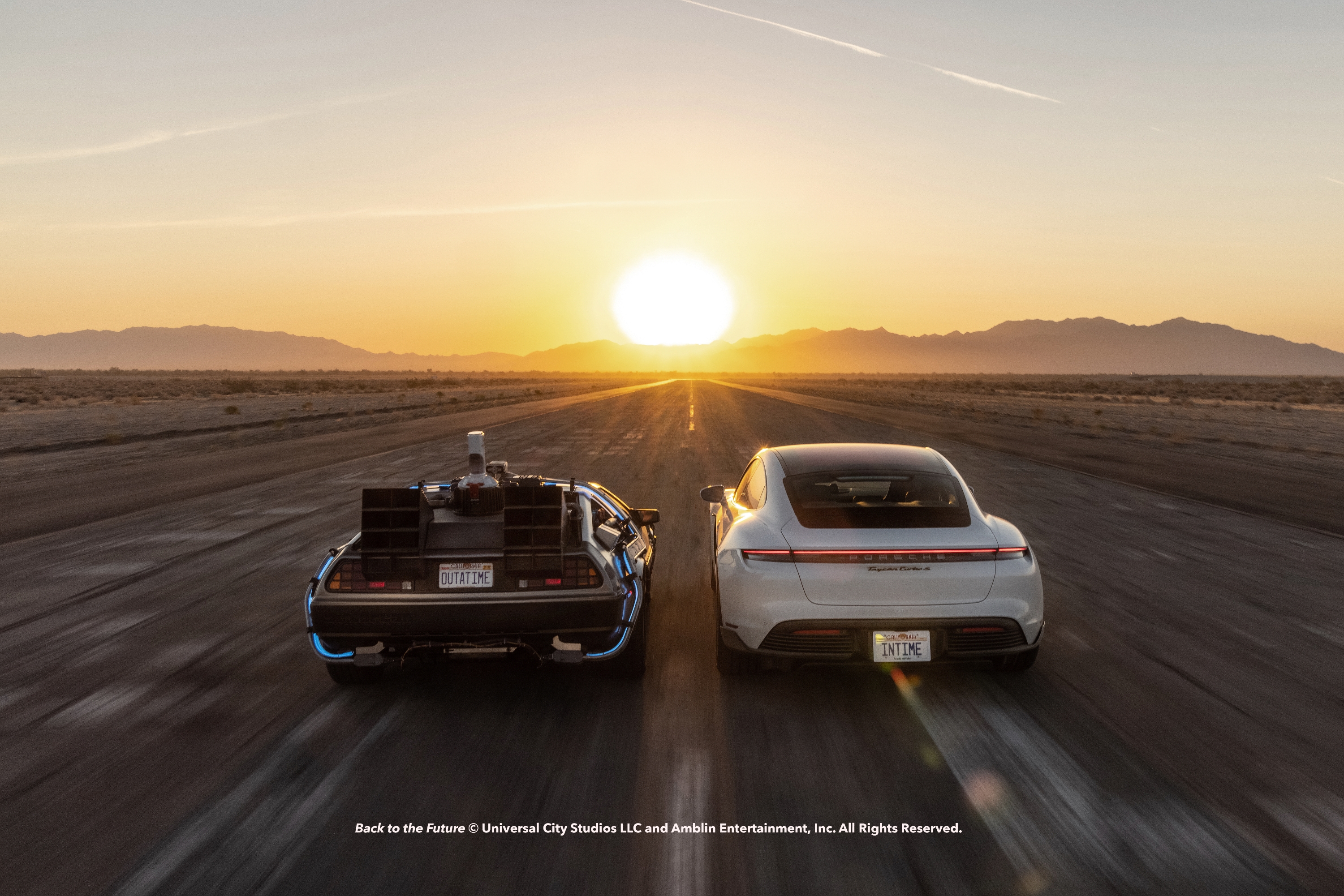