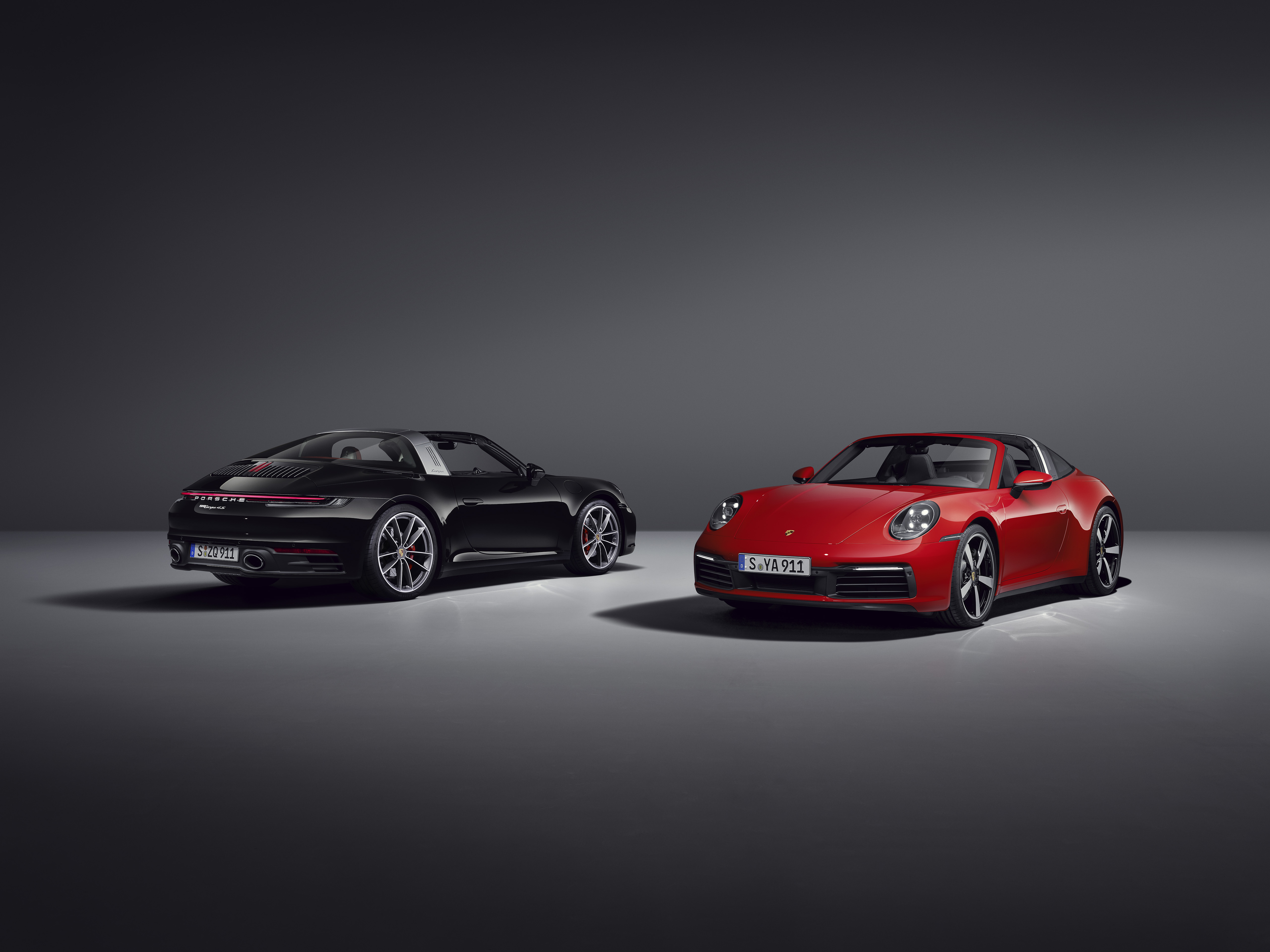 Following the Coupe and Cabriolet, Porsche is now filling out its new generation 911 lineup with the debut of the all-wheel drive 911 Targa 4 and 911 Targa 4S models. The fully automatic roof system remains its distinguishing feature, and just like the legendary original Targa model from 1965, it features a characteristic Targa bar, a retractable roof section above the front seats and a wraparound rear window. The roof can be automatically opened and closed in just 19 seconds at the touch of a button.

Both models are fitted with an eight-speed dual-clutch transmission (PDK) and intelligent all-wheel drive Porsche Traction Management (PTM) as standard to deliver compelling performance, traction and driving pleasure. Alternatively, and at no charge, the 911 Targa 4S can be ordered with a seven-speed manual transmission which includes the Sport Chrono package as standard.

Both 911 Targa models are powered by a six-cylinder, three-liter twin-turbo boxer engine. The 911 Targa 4 is rated at 379 hp and accelerates from zero to 60 mph in just 4.0 seconds when equipped with PDK and the optional Sport Chrono Package – one tenth quicker than the previous model. The engine in the 911 Targa 4S rates 443 hp and reaches the 60 mph mark in just 3.4 seconds with PDK and the optional Sport Chrono Package – four tenths quicker than its predecessor. According to Porsche, the top track speed of the new 911 Targa 4 is 179 mph, while the 4S peaks at 188 mph. 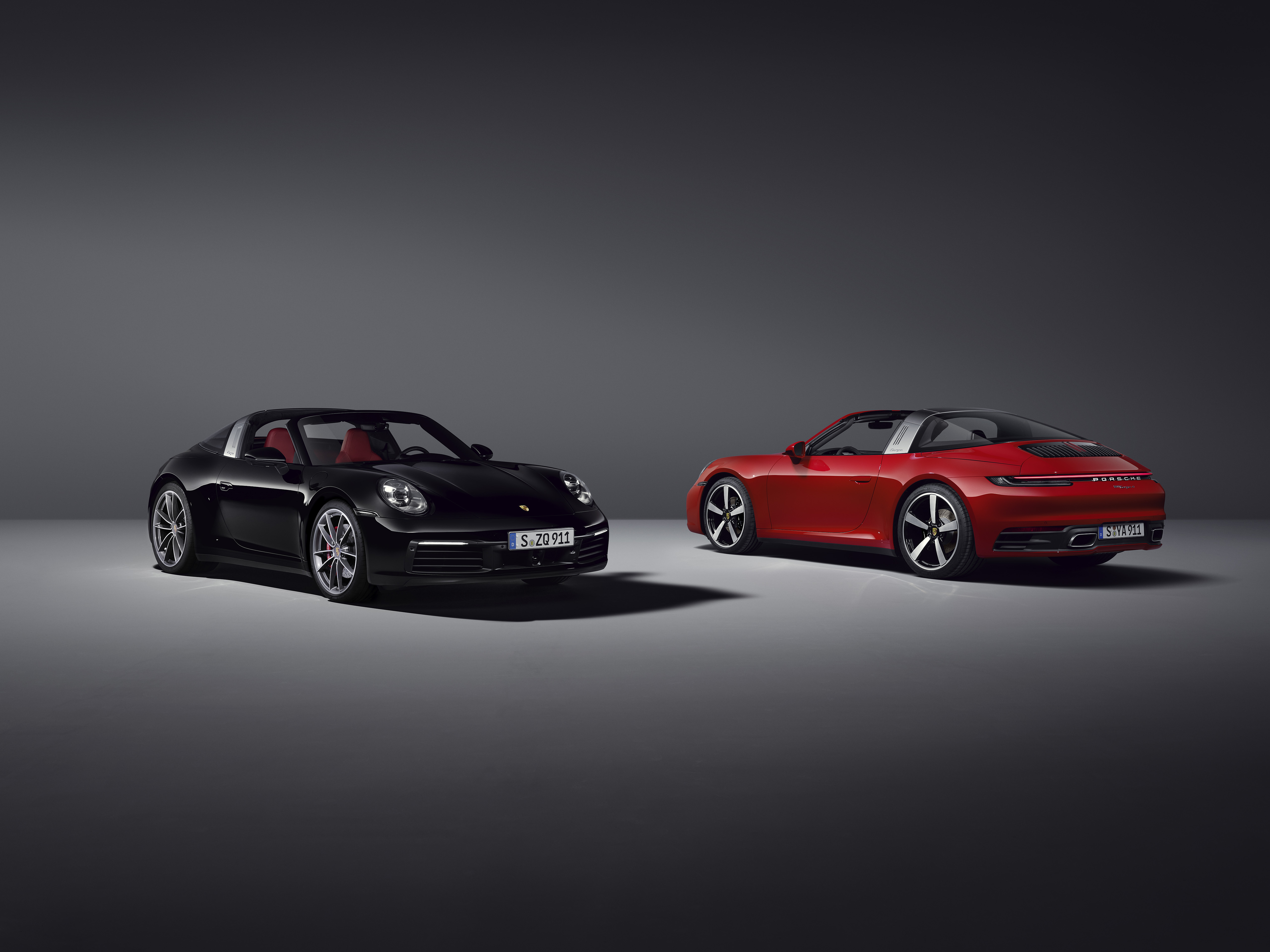