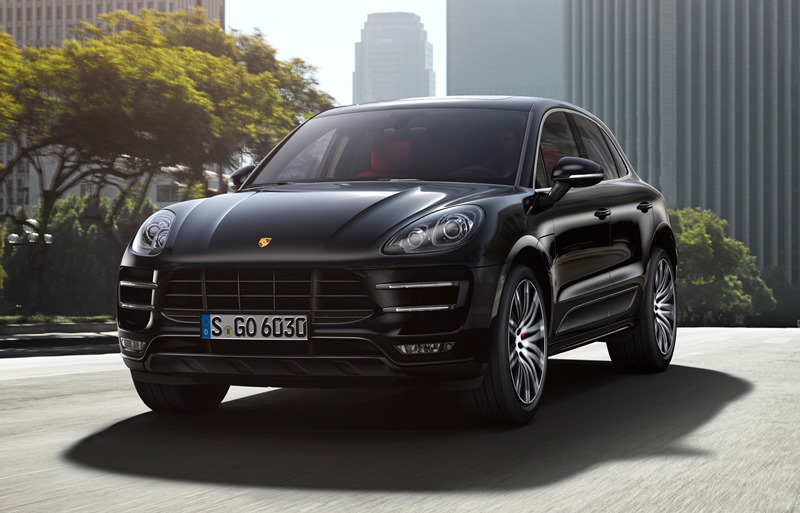 J.D. Power has released their widely watched 2015 U.S. Initial Quality Study (IQS) that examines problems experienced by vehicle owners during the first 90 days of ownership. Initial quality is determined by the number of problems experienced per 100 vehicles (PP100), with a lower score reflecting higher quality.

Porsche ranked highest in initial quality for a third year in a row, posting a score of 80 PP100. While that was no surprise, the brand ranked in second place was unexpected. With a 20 PP100 improvement from 2014, Kia follows Porsche in the rankings at 86 PP100. This marks the first time in the history of the study that Kia has led all non-premium makes in initial quality. Jaguar (93) fell back a spot to third, while Hyundai (95) remained in forth place and Infiniti (97) moved up to fifth place rounding out the top five nameplates. Infiniti is one of the most improved brands in the study, lowering its problem score by 31 PP100 from 2014.

The 2015 U.S. Initial Quality Study is based on responses from more than 84,000 purchasers and lessees of new 2015 model-year vehicles surveyed after 90 days of ownership. The study is based on a 233-question battery organized into eight problem categories designed to provide manufacturers with information to facilitate the identification of problems and drive product improvement. The study was fielded between February and May of 2015.