Quebec Follows California in No New Gasoline Car Sales by 2035 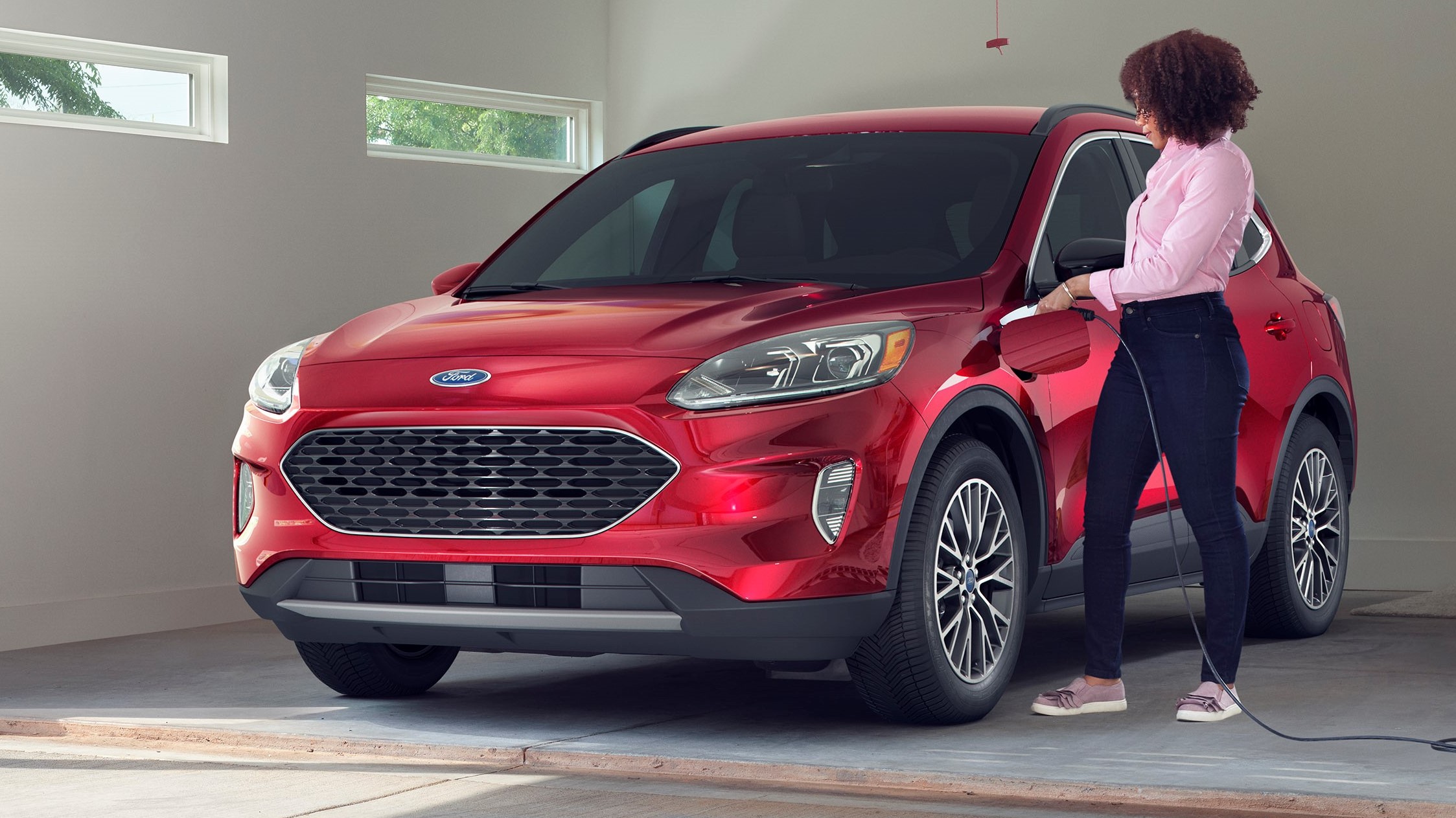 The Canadian province of Quebec is following California’s lead in banning the sale of new gasoline powered cars by 2035. The west coast province of British Columbia has already instituted a similar ban to take affect by 2040. The move in Quebec is part of a plan to drastically reduce greenhouse gases. The government also plans to accelerate the installation of public charging stations and will also renew financial incentives to buy EVs as well as install charging stations.