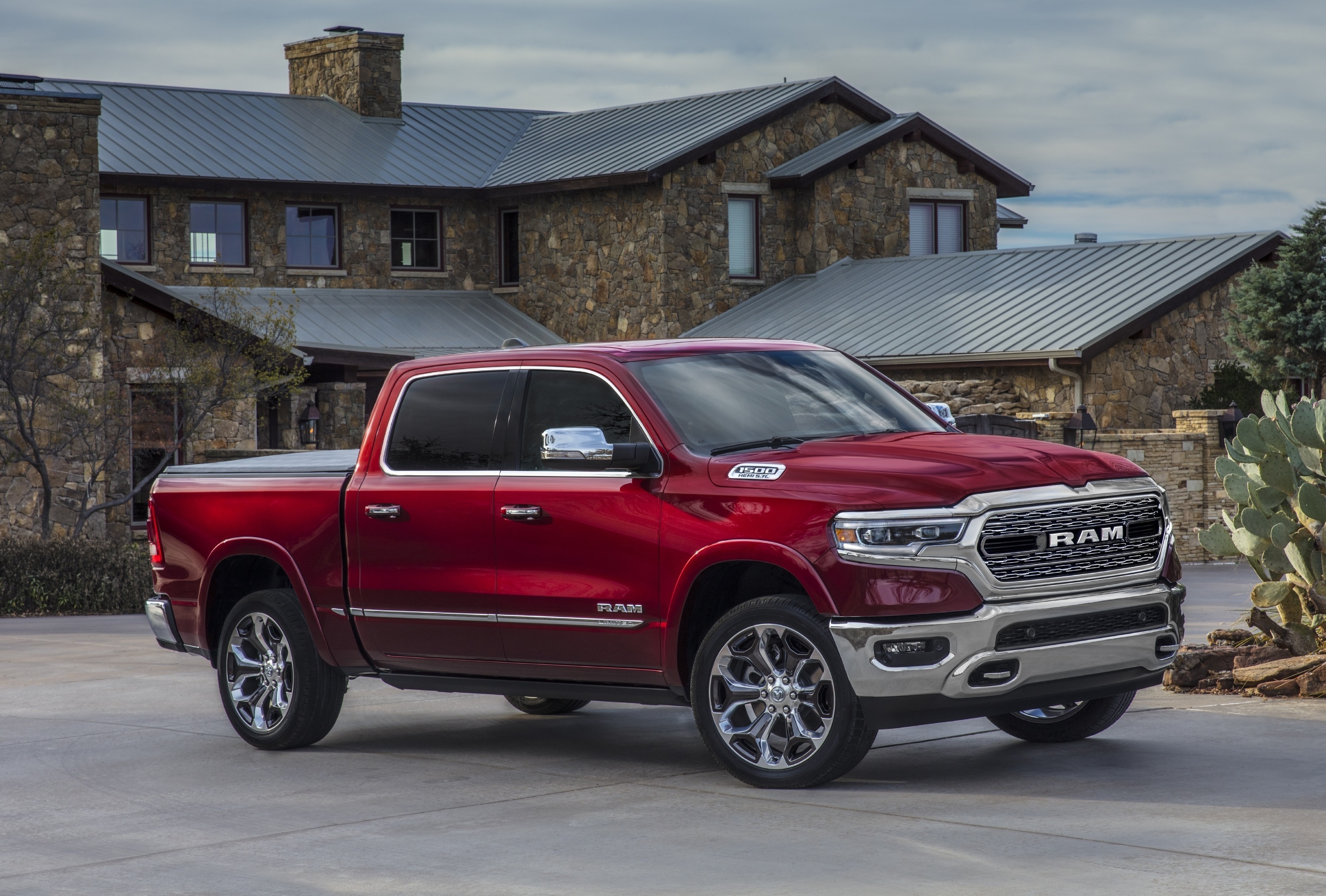 For the fith consecutive year, all of the floats participating in the annual Macy's Thanksgiving Day Parade will be towed by Ram trucks.  Four of the twenty Ram float-toters will be fully wrapped to complement unique float designs that include Harvest in the Valley by Green Giant®, Splashing Safari Adventure by Kalahari Resorts and Conventions, Mount Rushmore’s American Pride by South Dakota Department of Tourism and the undisputed star of the parade: Santa’s Sleigh. In total, the Ram truck brand provided the Macy’s Parade with 65 trucks and Ram ProMaster commercial vans, many of which are used for behind-the-scenes functions leading up to the Parade start.  In addition to Parade day fun, the brand is teaming up with Macy’s and its partners to again demonstrate the Ram heavy-duty truck towing capability by bringing back #RamWillTowThat social media campaign via Ram’s official Twitter and  Facebook pages. Each video features the Ram 3500 towing a gigantic item related to each of the brand’s Parade elements. Approximately 3.5 million spectators in NYC and more than 50 million television viewers nationwide see the Macy’s Thanksgiving Parade each year, marking the official start to the holiday season. The Parade is broadcast nationwide Thursday, Nov. 28 on NBC, beginning at 9 a.m. in all time zones.