Rear-Seat Reminders Coming To Most Cars

Automotive News reports that by 2025 most new cars will be equipped with sensors that remind the driver to check to make sure children and other occupants are not left in the rear seats. The effort is to reduce the chances of young children being left behind in hot cars and suffering life threatening heat exposure. 20 automakers from two trade groups have agreeded to add audio and video warnings to their vehicles by the deadline. Collectively, their brands represents 98% of all cars sold in America today. Some vehicles might get an extra year to comply if they are about to be redesigned. Safety advocates have been asking for such warning systems, and even more advanced rear seat occupant detection systems, for years. A few automakers, like Hyundai and General Motors, had previously announced their plans to make warning systems more widely available in their lineups. 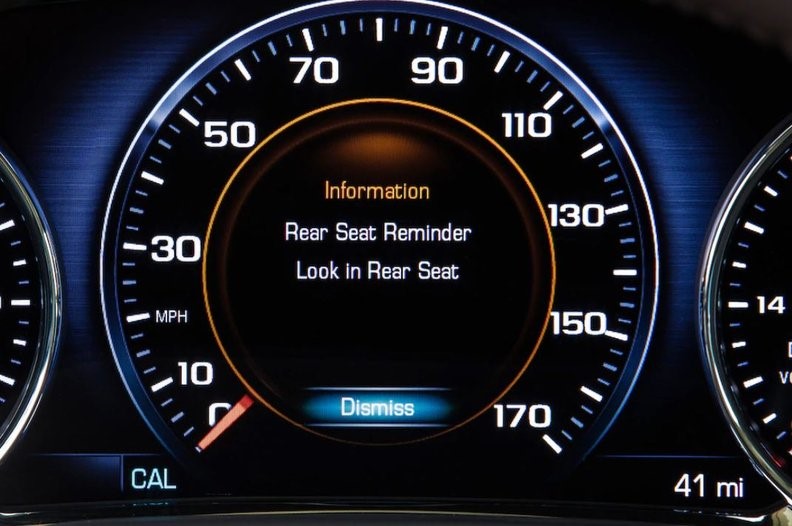