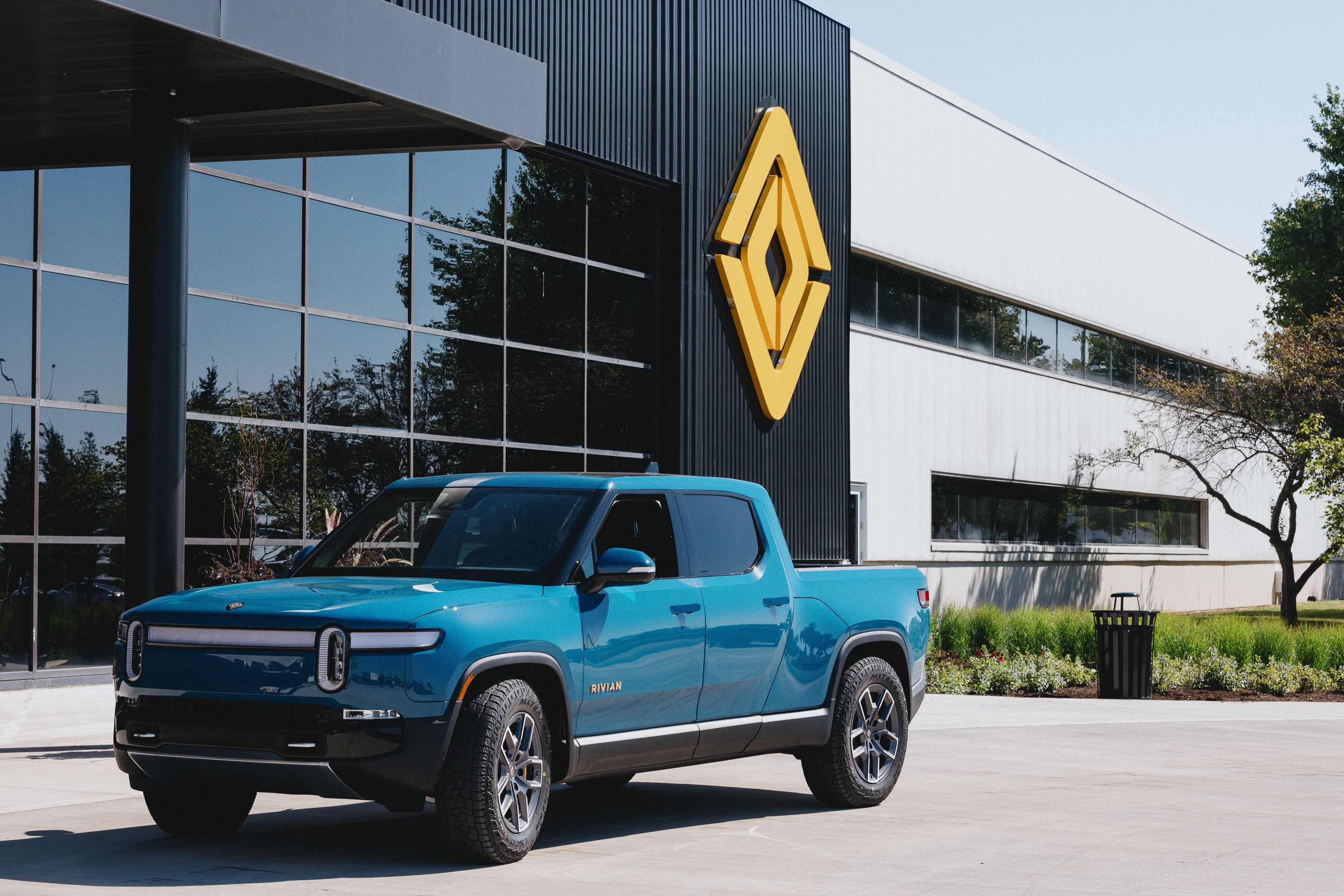 Rivian, the Amazon-backed electric vehicle startup, has announced plans to open it's second US assembly plant in Georgia, scheduled to open in 2024.

The new plant will cost the company $5 billion and is expected to (eventually) build 400,000 vehicles per year. Located 30 miles east of Atlanta, on the East Atlanta Megasite, it will bring the area more than 7,500 new jobs. Plant construction will begin in summer 2022.

Despite ongoing struggles with supply and chip shortages, Rivian launched the R1T pickup in September and the R1S SUV in December. The manufacturer is also producing a special EV delivery van for Amazon. These vehicles are currently manufactured at Rivian’s plant in Normal, Illinois. 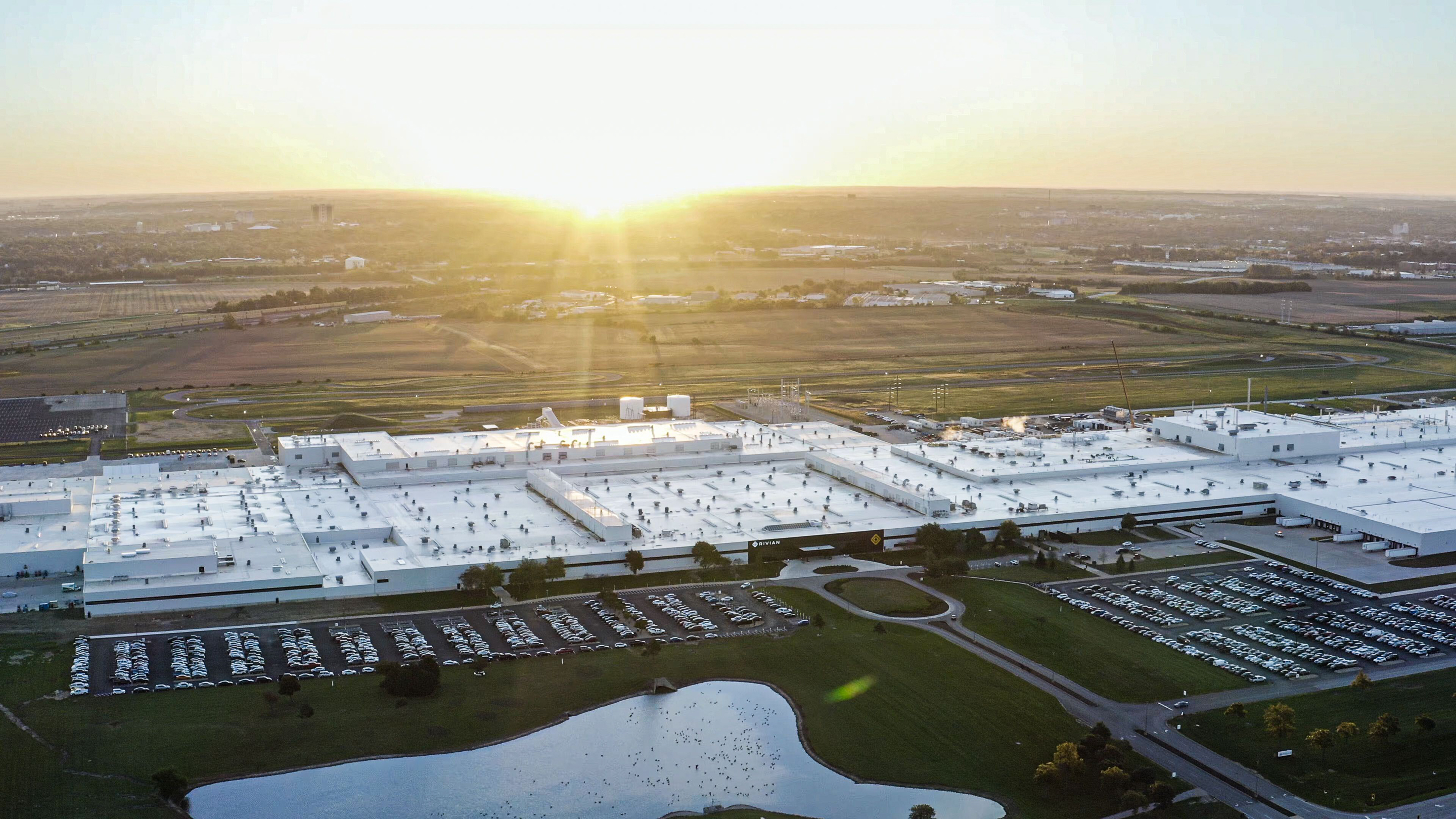 Currently, the Illinois plant has the capacity to produce 150,000 vehicles per year, intending to increase that number to 200,000 by the year 2023. Reservations for the R1 lineup have sold out into 2023.

"Launching and ramping production of three different vehicles within a few months is an incredibly tough challenge," said R.J. Scaringe, CEO of Rivian. 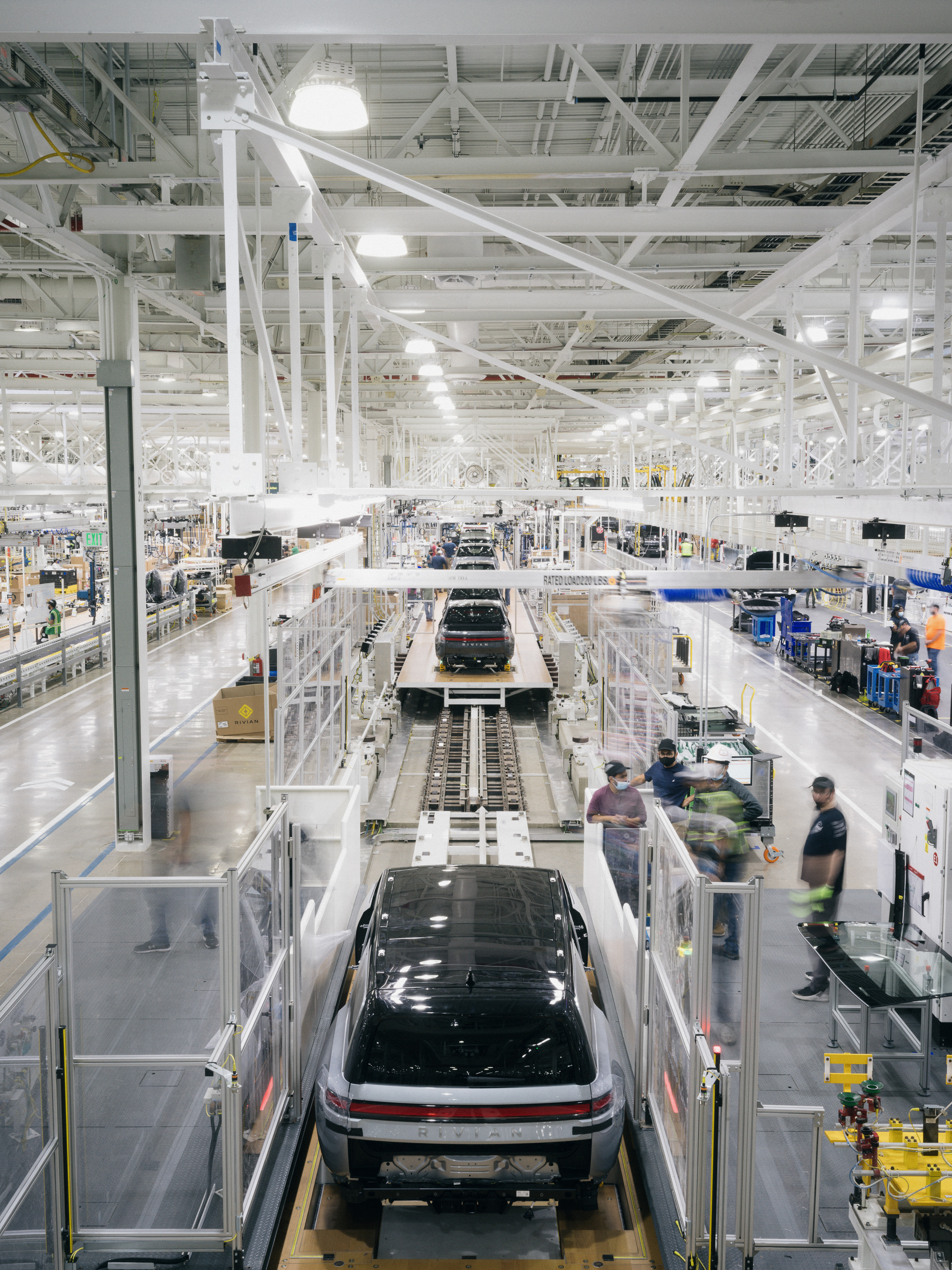 News of the Georgia plant follows Rivian’s first publicly reported earnings since the company went public last month; a third-quarter net loss of $1.23 billion. Rivian reported a revenue of $1 million after it's first vehicles shipped this past summer.

The company intends to eventually open assembly plants in Europe and China, with a goal of producing 1 million vehicles per year by the end of the decade.