The VISION-S 02 is a 7-seat electric SUV, sharing the same EV/cloud platform as the VISION-S 01 sedan prototype. This most recent model expands upon Sony’s aptly named “VISION” initiative-- the company’s venture into the automotive industry. 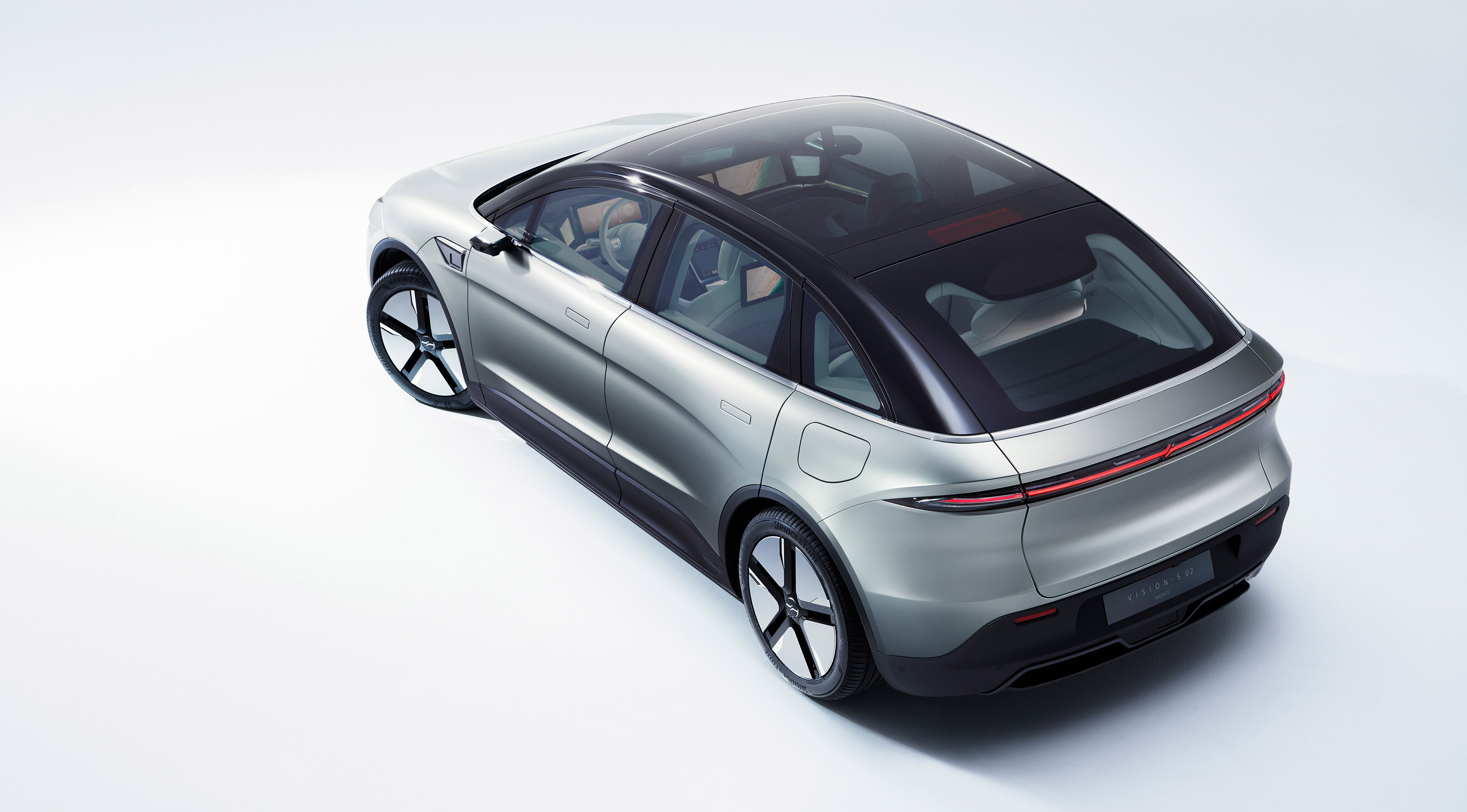 Sony outlined three major areas of development: Safety, Adaptability and Entertainment. With regards to safety, the VISION system utilizes image and LiDAR sensors placed around the entire vehicle in order to accurately gauge the surrounding area. Together, these systems will combine with other onboard technology to provide drivers with level 2+ advanced driver assistance systems on public roads.

Adaptability refers to the vehicle’s ability to connect and communicate with vehicle occupants. Time-of-Flight (ToF) sensors provide vehicle monitoring functions for the driver while supporting connectivity gestures, such as voice commands and cloud-synchronized vehicle settings, key locks, and individual user settings. Over the air (OTA) updates allow for system updates to be installed throughout the vehicle’s lifespan.

Many of these systems are also geared towards eventual remote operation. In anticipation of “the autonomous driving era,” Sony has conducted driving experiments to achieve low-latency transmission and communication control using systems established in the VISION-S 01. 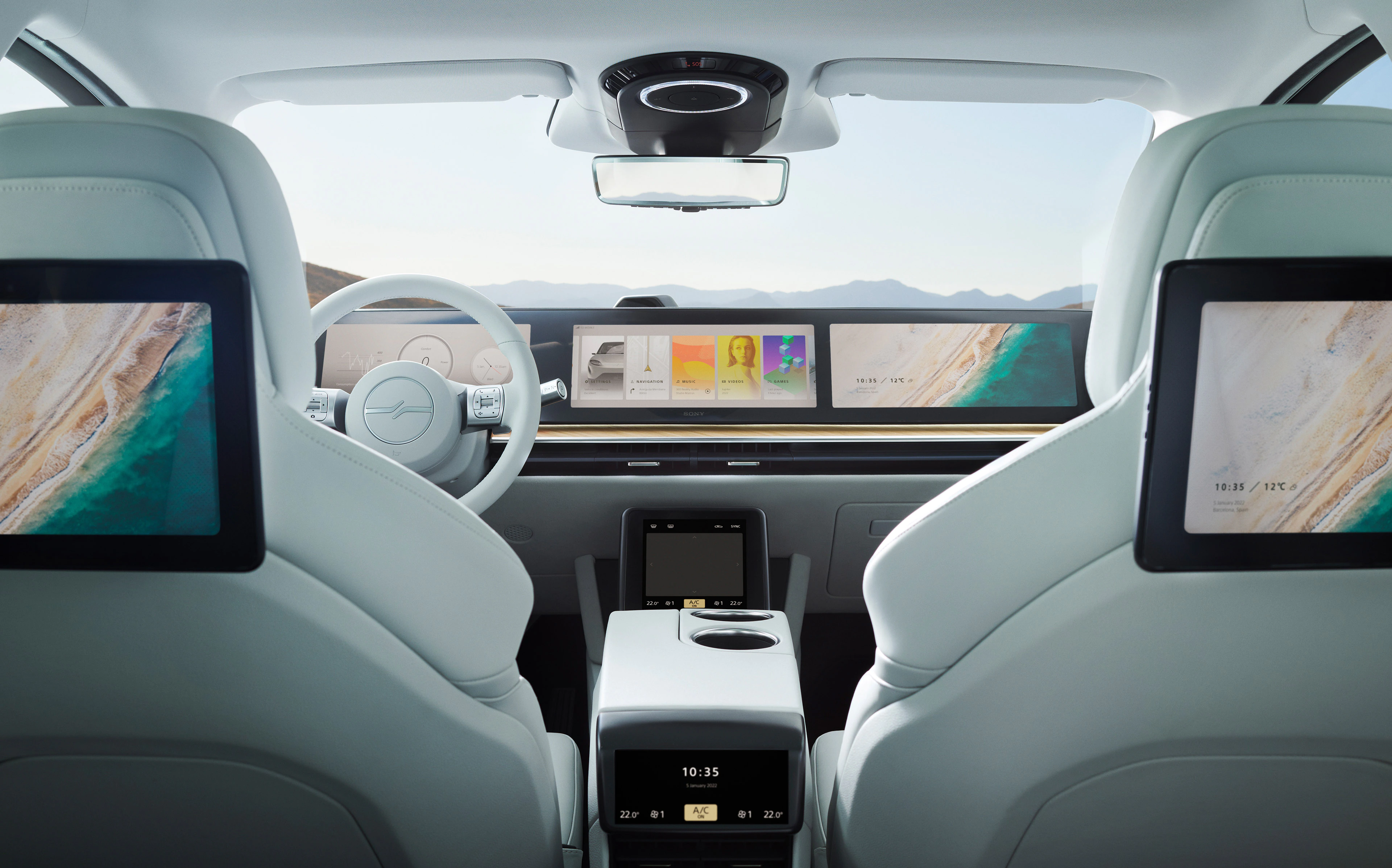 The final pillar, entertainment, incorporates seat speakers to create 3d sound fields and a fully-integrated digital video service called “BRAVIA CORE for VISION-S.” This service allows for video playback on the front panoramic screen and the individual seat-back displays in the rear. And, being Sony, gaming capabilities have been added; occupants are able to play Playstation games via remote connection to their consoles at home or streaming through the cloud.

In order to better manage the development and production of the group’s electric vehicles, Sony is said to be establishing “Sony Mobility Inc.” in spring of 2022.