A recent study has found that the cost of charging an electric vehicle at home will typically cost less than a fill-up at the pump for traditional combustion engine counterparts.

The analysis was conducted by IHS Markit, Atlas Public Policy and the Wall Street Journal. Using a 2021 Ford Mustang Mach-E electric SUV and a Toyota RAV4, a comparison between costs was done in 15 cities across the U.S.

The leader of the group was Spokane, Washington, where an average yearly savings of $899 was found for individuals who drive at least 200 miles per week and utilize in-home charging stations. Conversely, New York City drivers have the lowest savings of $428 annually. 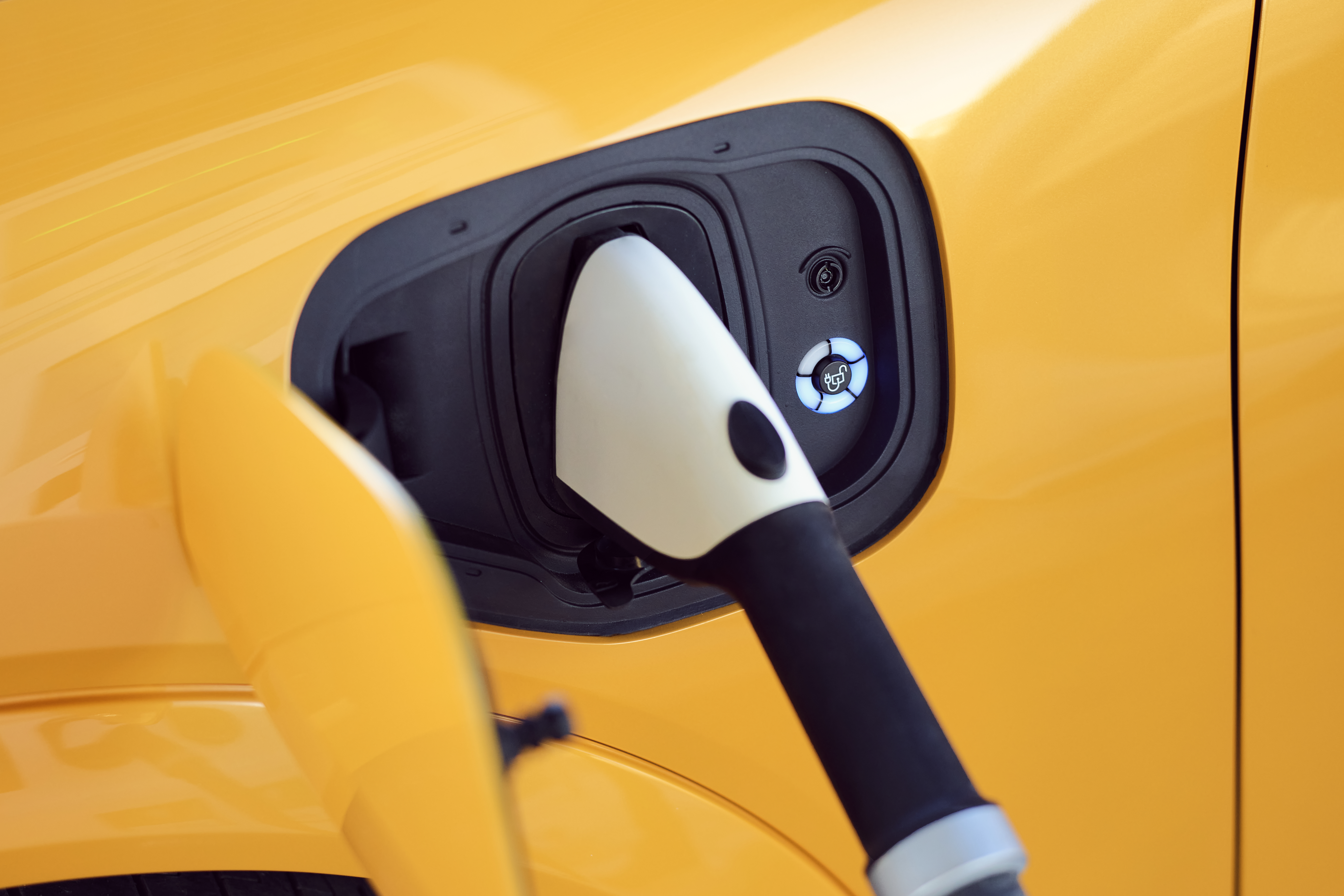 The study concluded that, over time, the average EV owner saves more money than gas-powered drivers due to lower fuel and maintenance costs; however, it was noted that EV drivers do face additional costs if they choose 240 volt charging stations and hiring electricians to install more advanced chargers in their home-- a cost that can trounce any initial savings.

We also have found from experience that the cost of commercial DC Fast Chargers like you would use for interstate travel is much higher than using a home charger, and in many cases equates to filling up with premium gasoline in many locations.