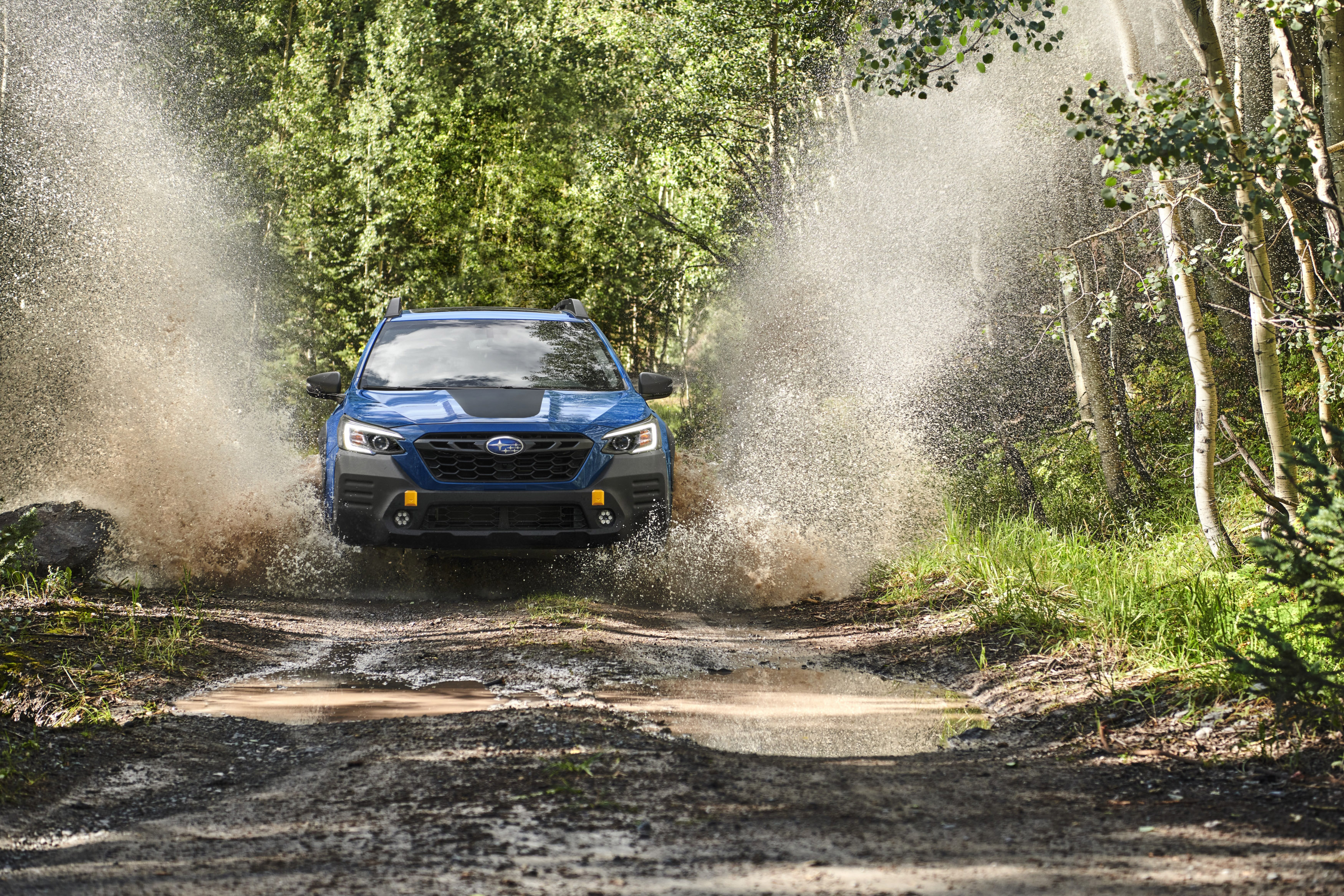 In 1975, the U.S. was introduced to Subaru’s “On-Demand” 4WD when it became available for the DL/GL wagon. The system allowed drivers to switch from front-wheel to four-wheel drive while on the go, by simply pulling a lever next to the shifter. The second-generation system, called Full-Time 4WD, was available on most models from the late-80s to early 90s. The system eventually evolved into one of the manufacturer’s core technologies: Subaru Symmetrical All-Wheel Drive.
In 1996, SOA decided to include Subaru Symmetrical AWD as standard across all model lines. To this day, all Subaru models (excluding the BRZ sports car) are equipped with standard All-wheel drive, and AWD models currently account for 98 percent of Subaru’s global sales. 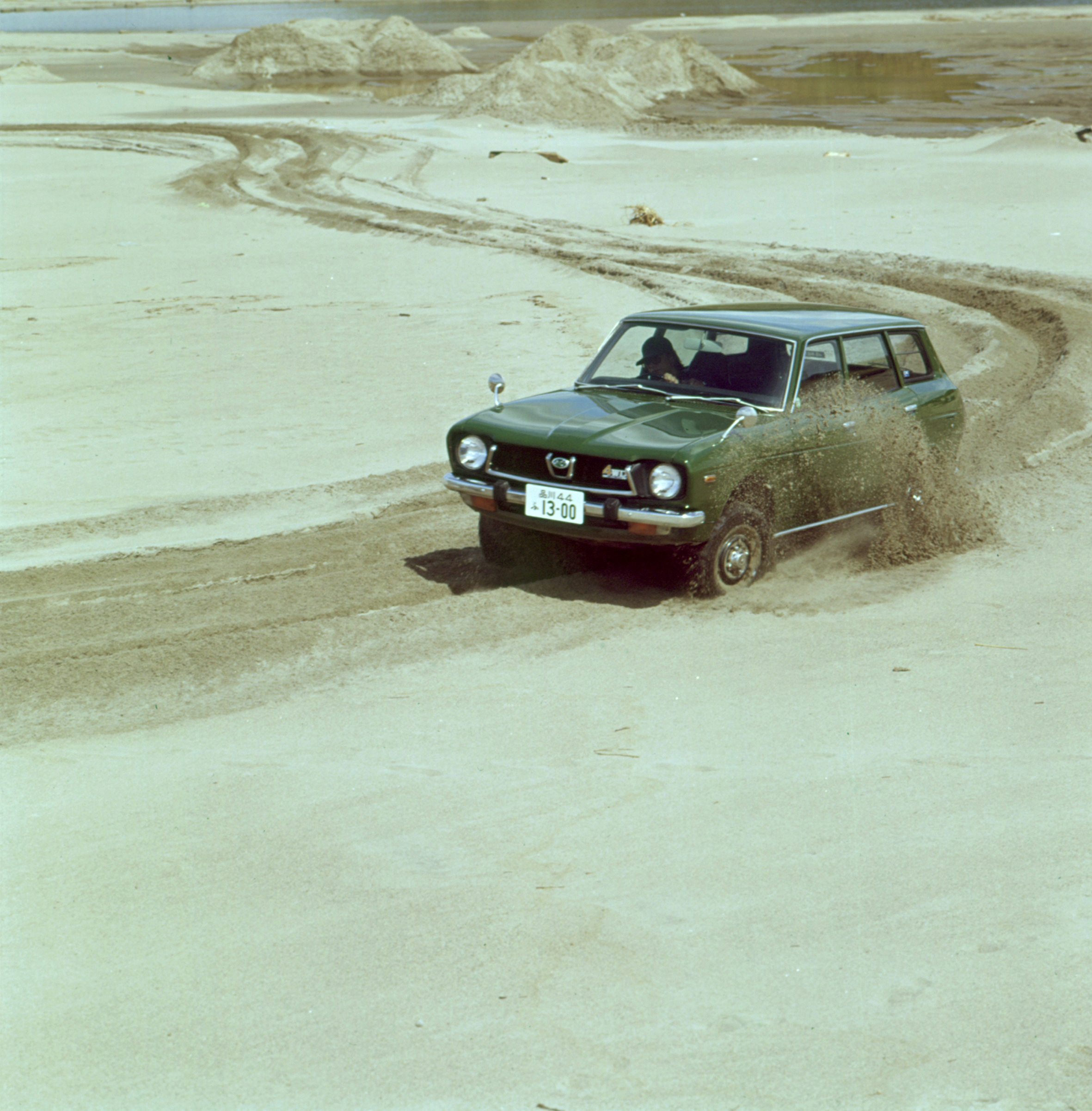