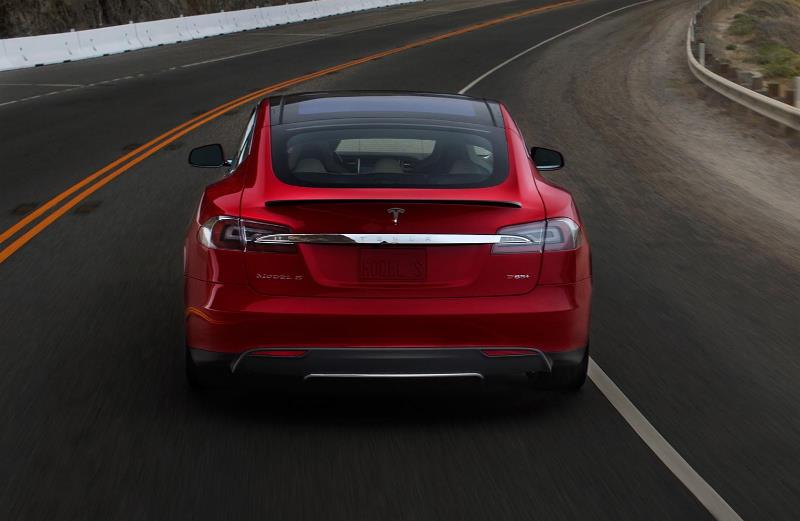 After months of rumors swirling around, Tesla Motors has finally confirmed the name for its smaller electric sedan will be the Model 3. It was speculated, with some tongue in cheek, that the new, more affordable Tesla would be the Model E to go with the Model S sedan and Model X utility. But, in a recent interview with AutoExpress, Tesla founder and CEO Elon Musk apparently thought better of it and said “the new model is going to be called Model 3, we’ll have three bars to represent it and it’ll be S III X!”

Musk also mentioned that the Model 3 would range about 200 miles and have a price tag of about $35,000. Instead of making the vehicle a smaller version of Tesla’s Model S or Model X, the Model 3 will be based on an all-new vehicle platform. The design of the new Model 3 will be the brainchild of Tesla’s British engineering chief Chris Porritt, formally of Aston Martin.