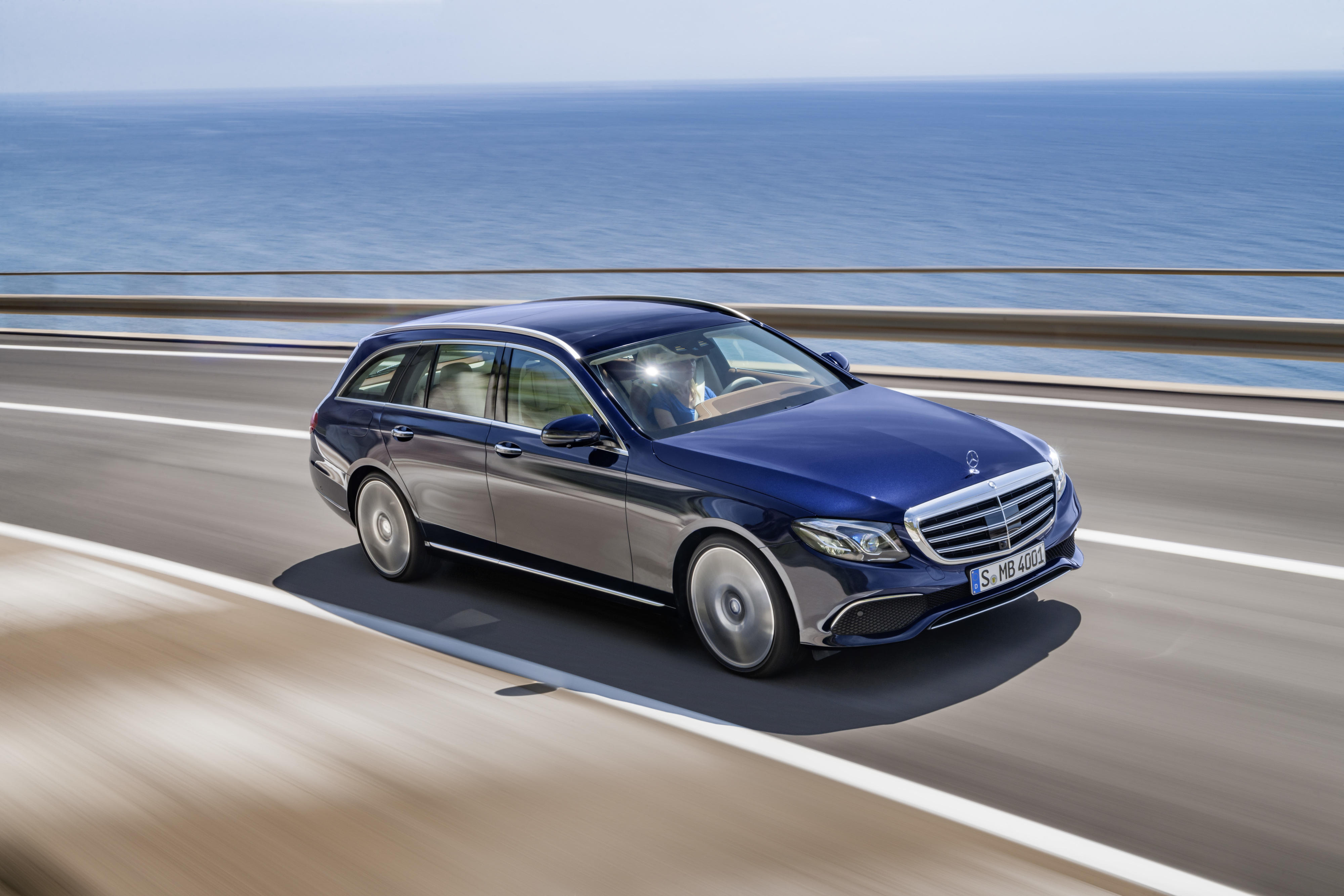 Mercedes-Benz has announced the world premiere of the 2017  E-Class Estate.  "According to the luxury brand, the new Estate is as dynamic as the Mercedes-Benz brand and as spacious as our customers expect. With features such as the cargo position for the rear seat backrest with its 40:20:40 split as standard allow even better use to be made of the generous load-carrying capacity," says Ola Källenius, member of the Board of Management at Daimler AG and responsible for Mercedes-Benz Cars Marketing and Sales. "And what is more, the Estate obviously has all the innovations of the new E Class – the most intelligent executive saloon in the world."

The new estate will be available in the E 200 model version with a four-cylinder petrol engine along with the E 220 d featuring an entirely newly developed four-cylinder diesel engine. In the fourth quarter of 2016, the E 200 d will follow with the E 350 d, which has a six-cylinder diesel engine, and the E 400 4MATIC which had a six-cylinder petrol engine. All models come standard with the new 9G‑TRONIC nine-speed automatic transmission.