MotorWeek Host John Davis and Executive Producer David Scrivener were on site delivering updates from the 2014 New York International Auto Show. Here is a peek of some of the amazing vehicles that John and Dave had their eyes on. From the fleet of new BMW's to the Dodge Challenger you wont be disappointed at what John and Dave were able to captutre. Take a look! 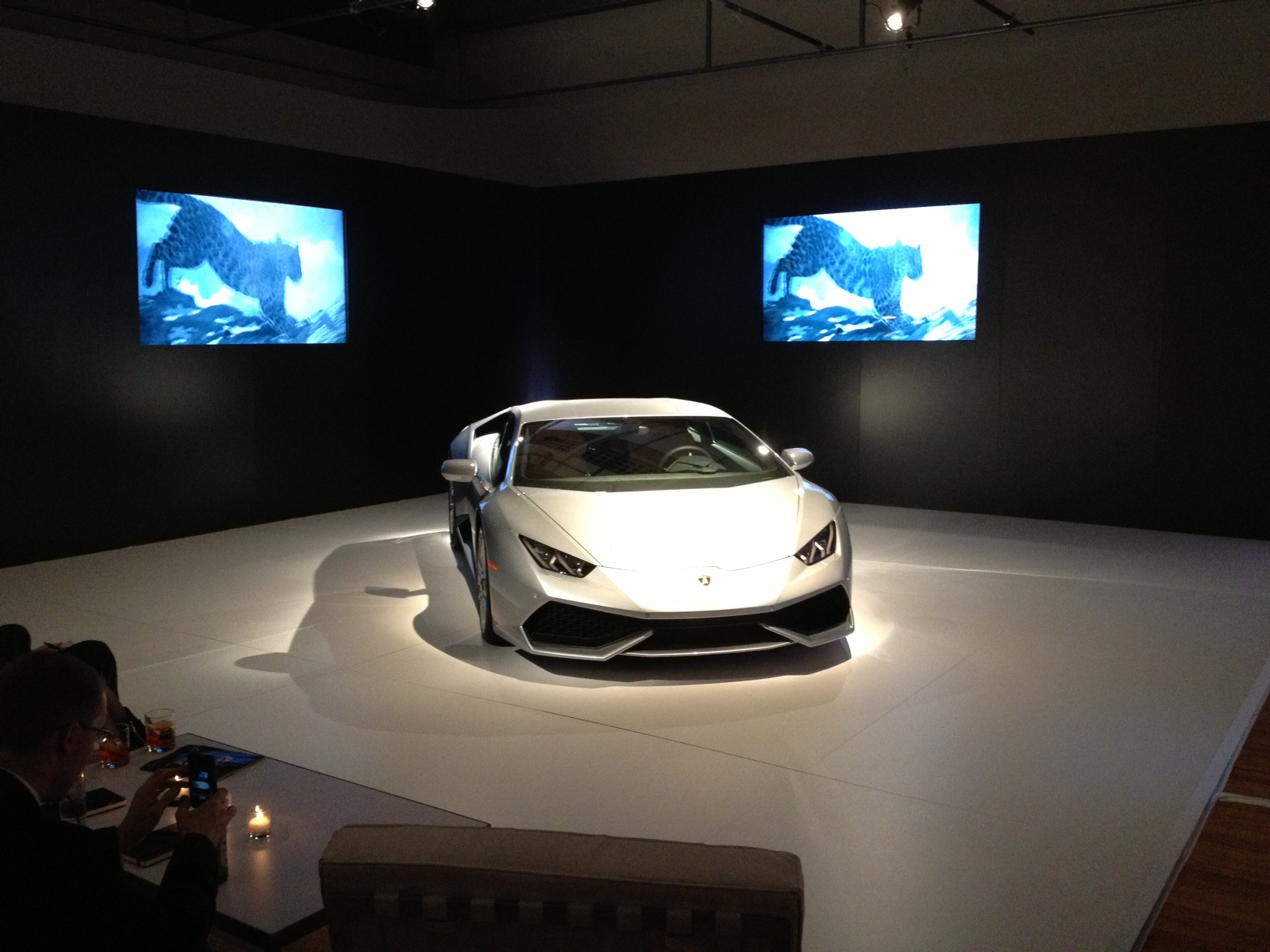 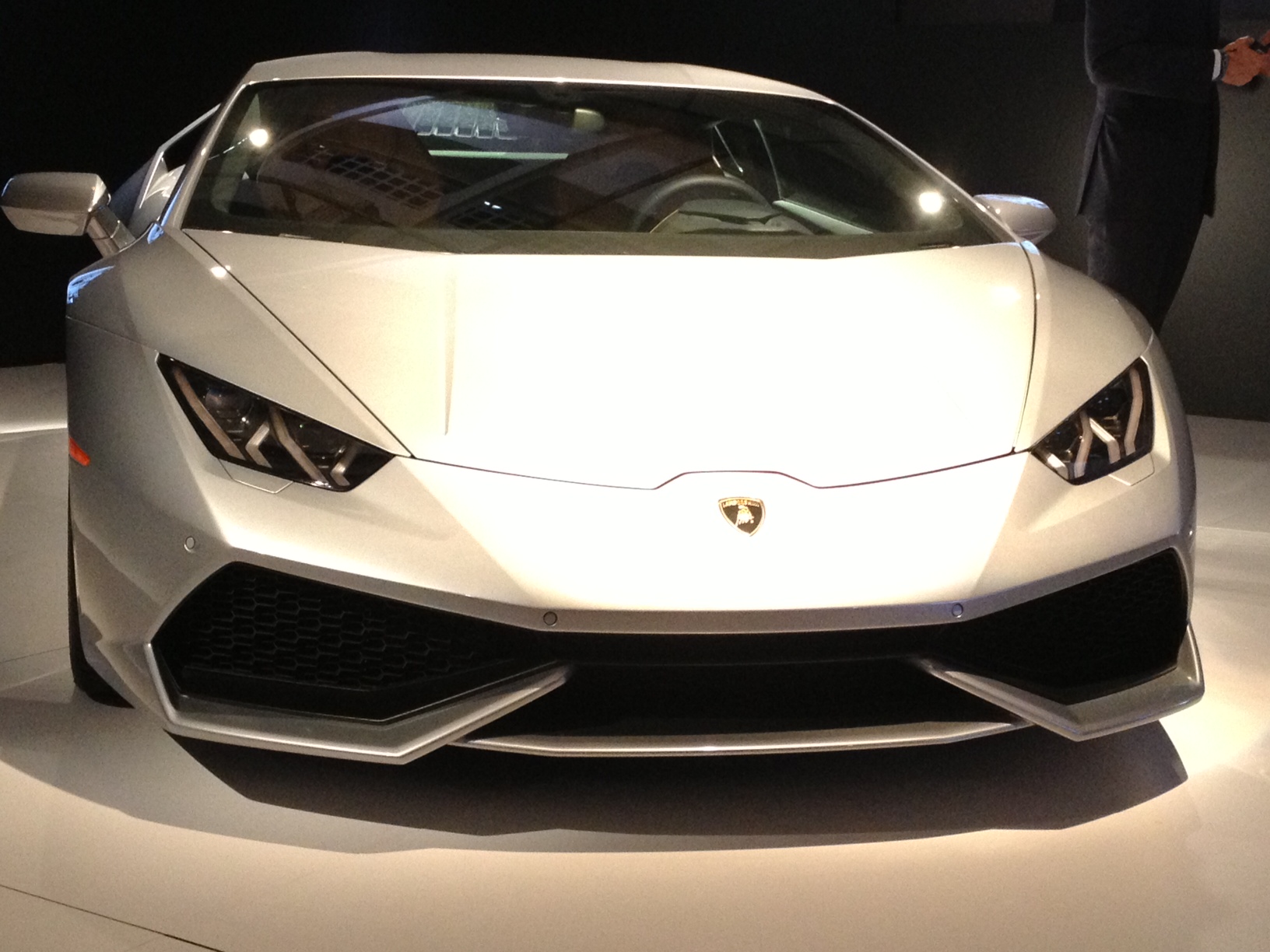 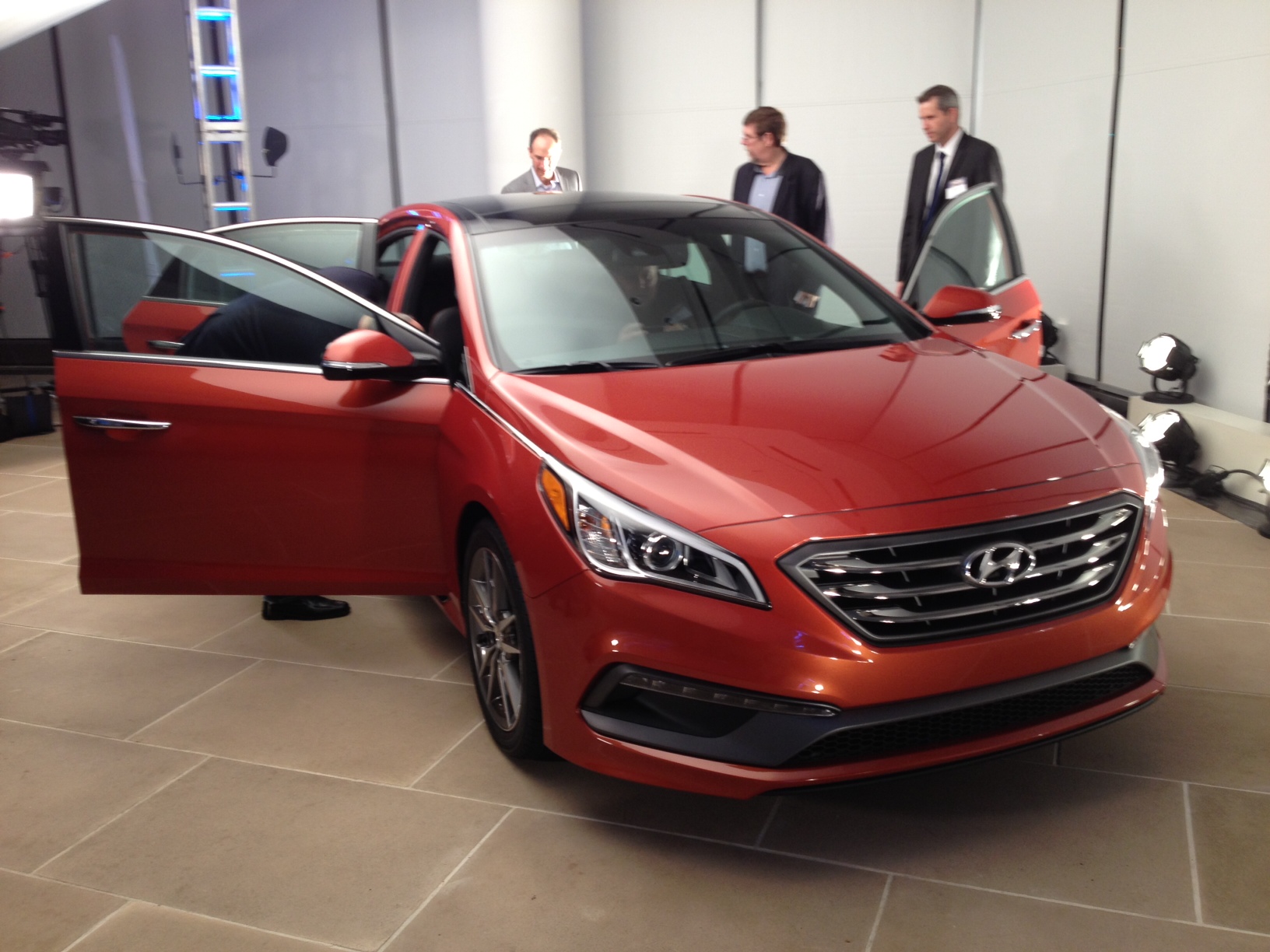 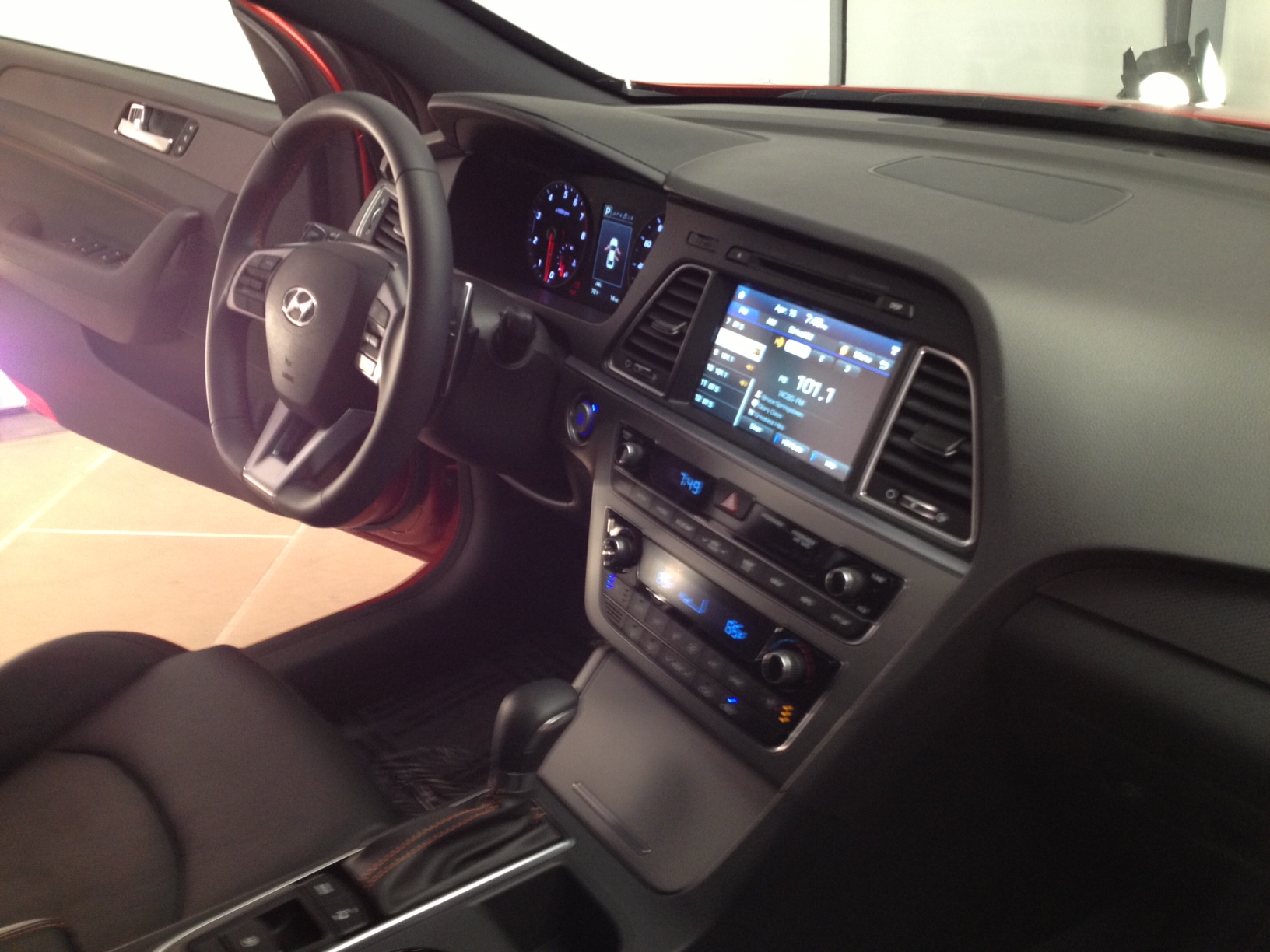 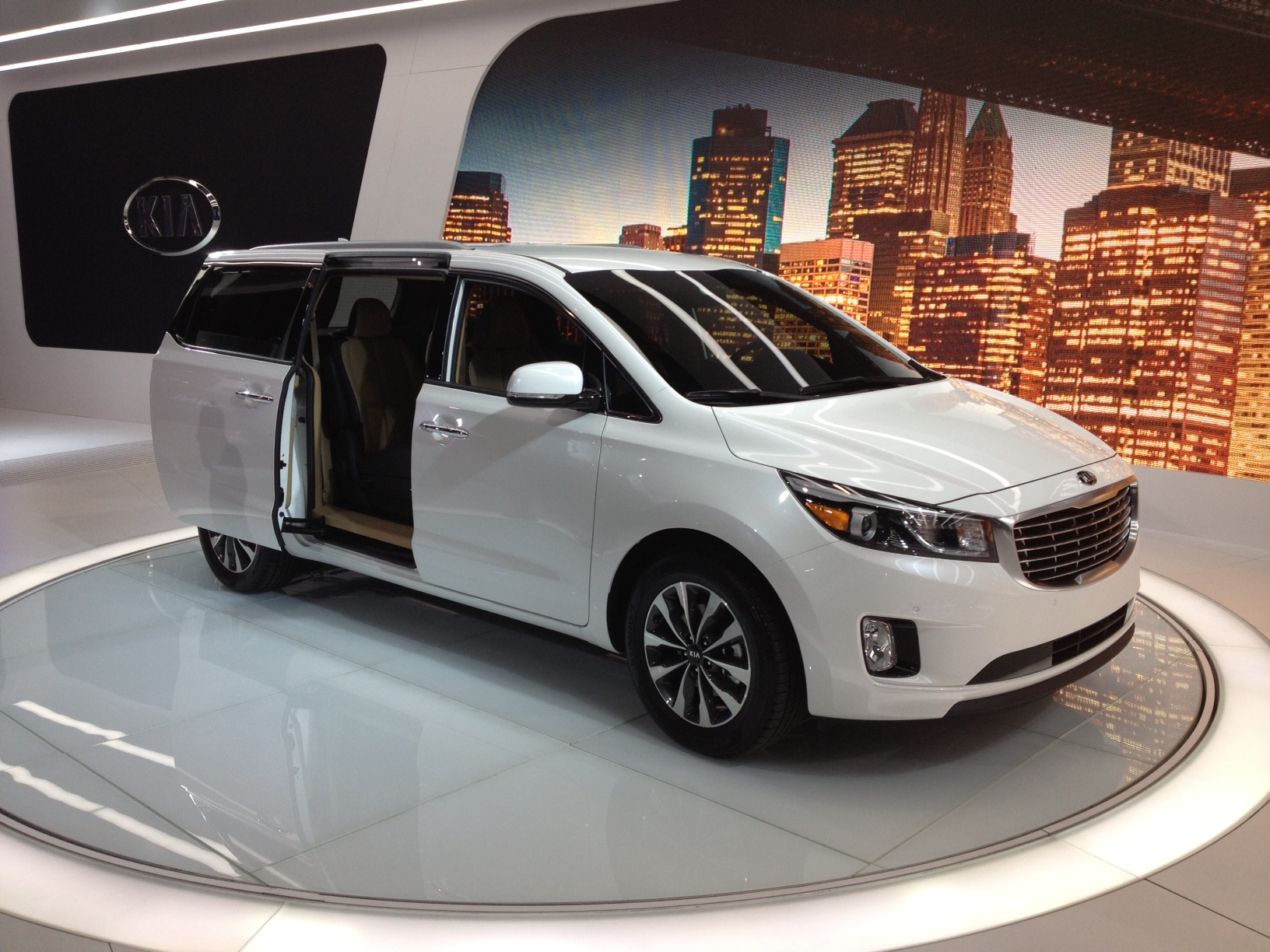 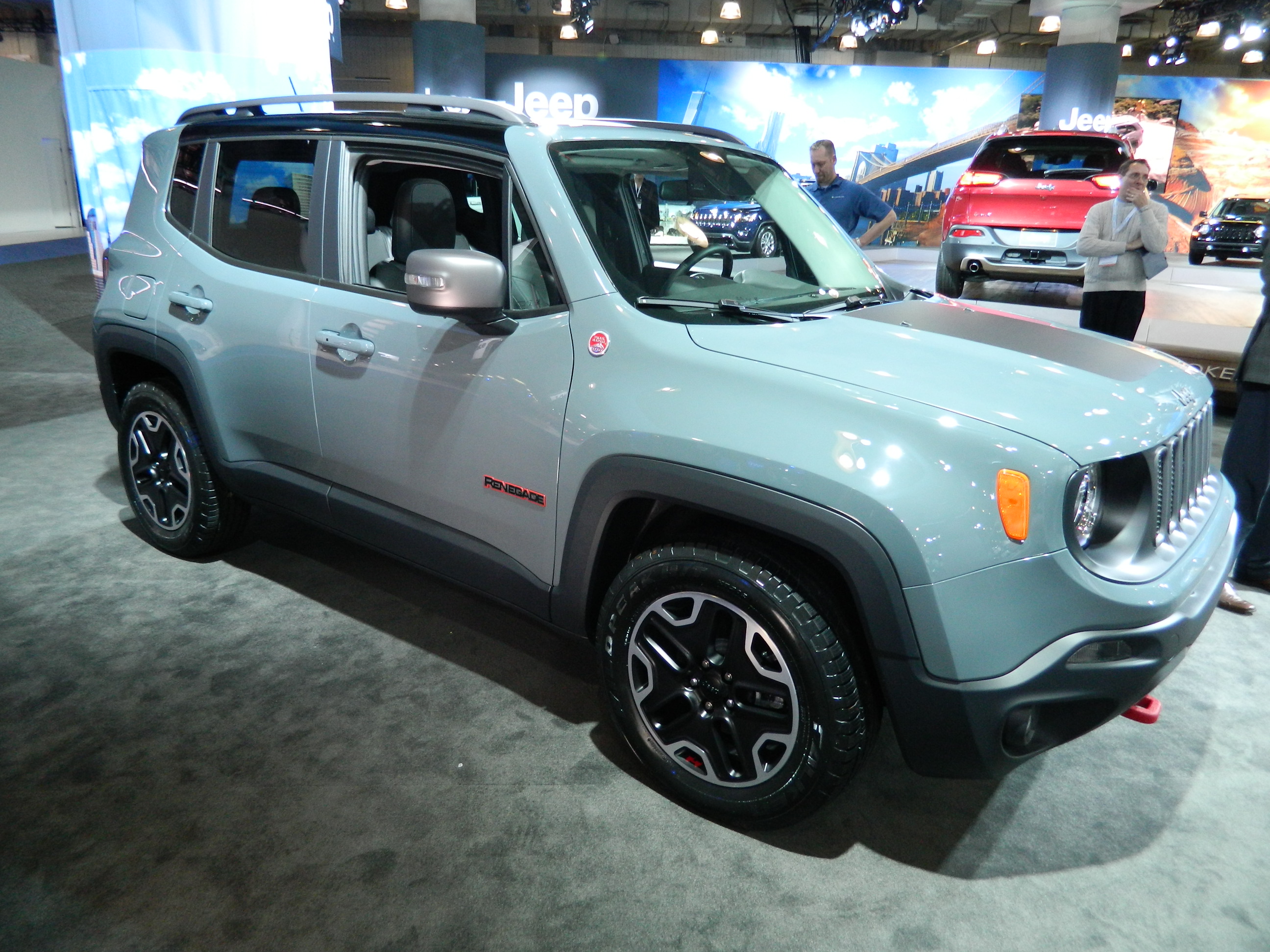 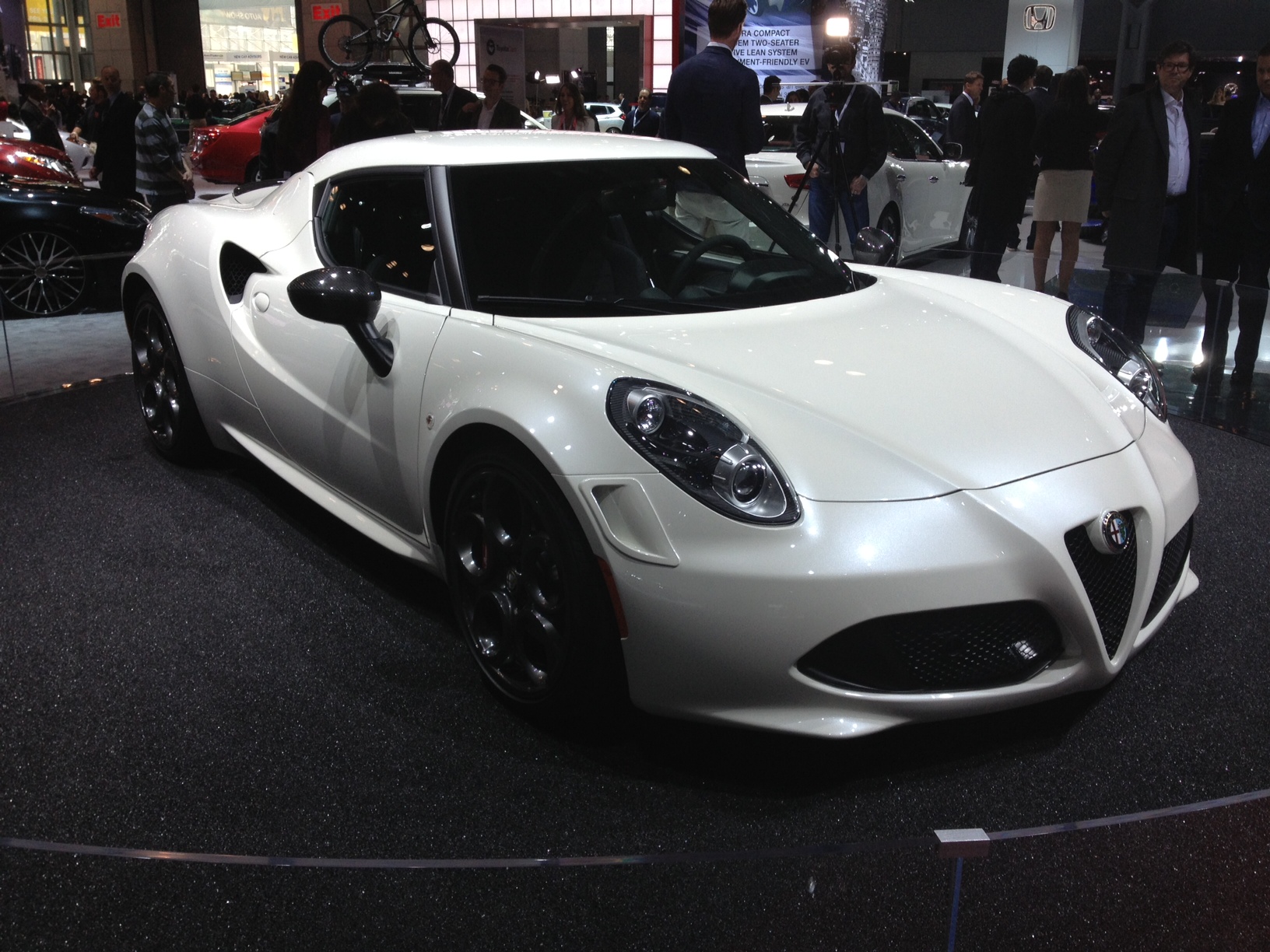 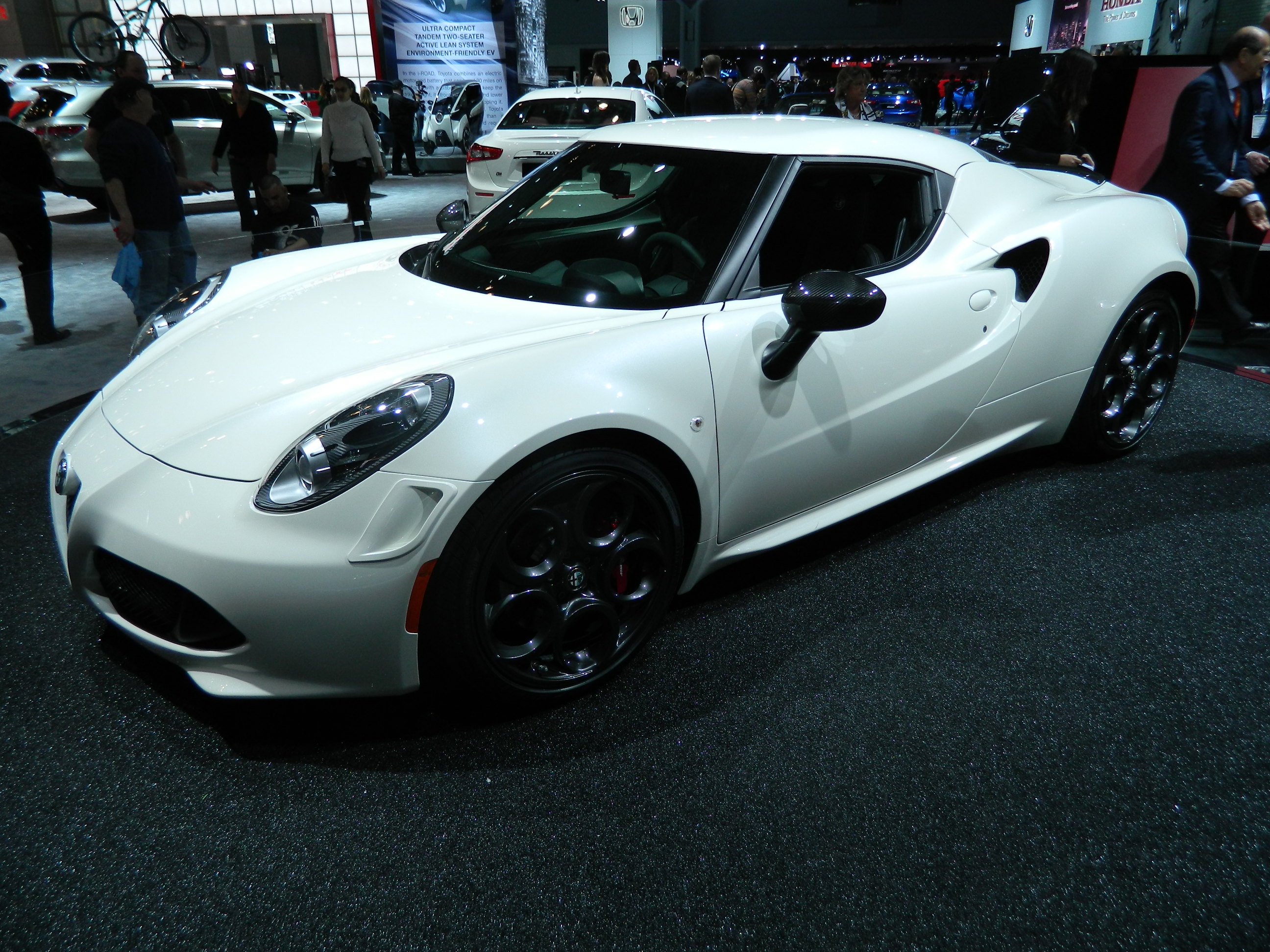 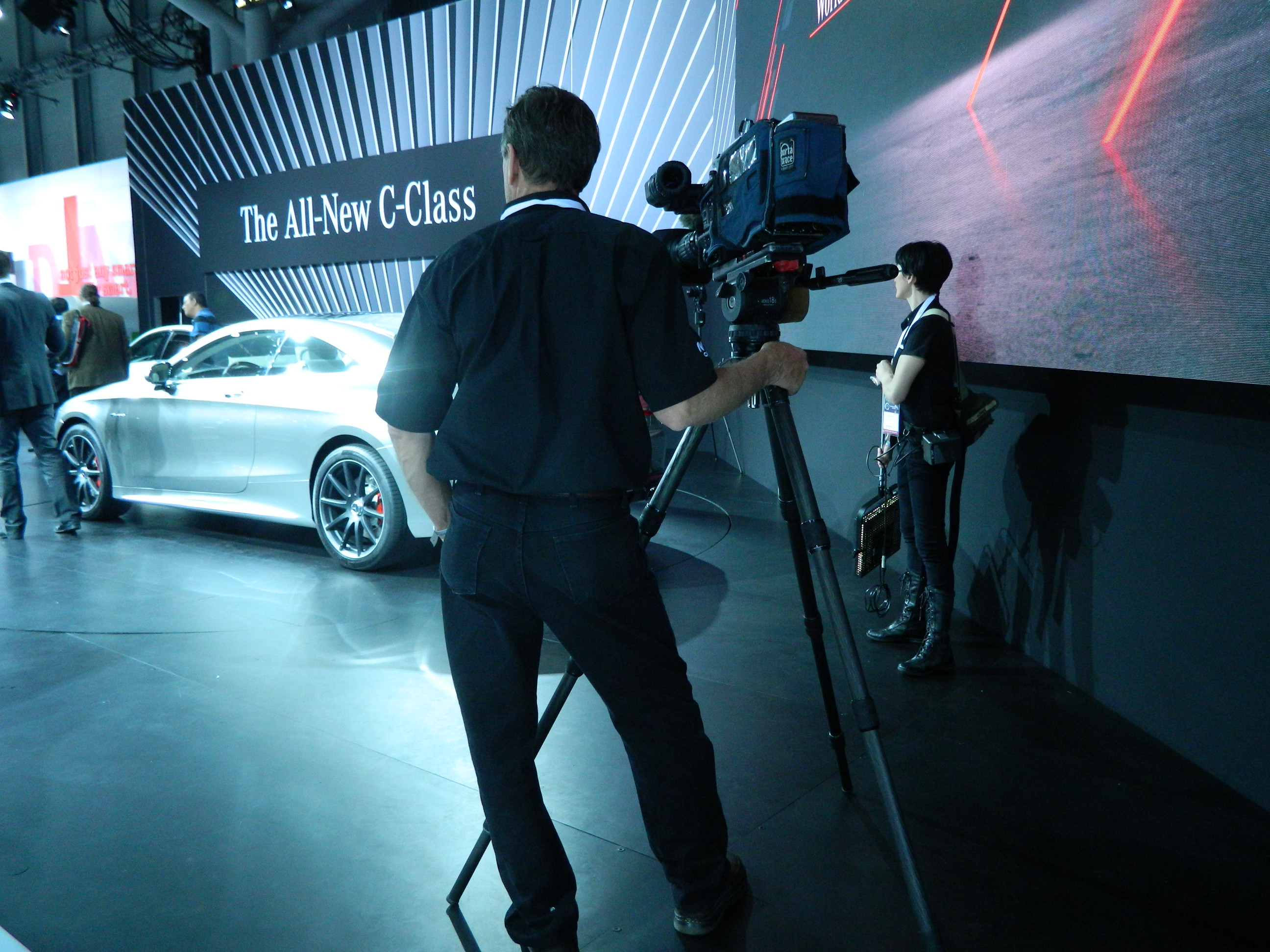 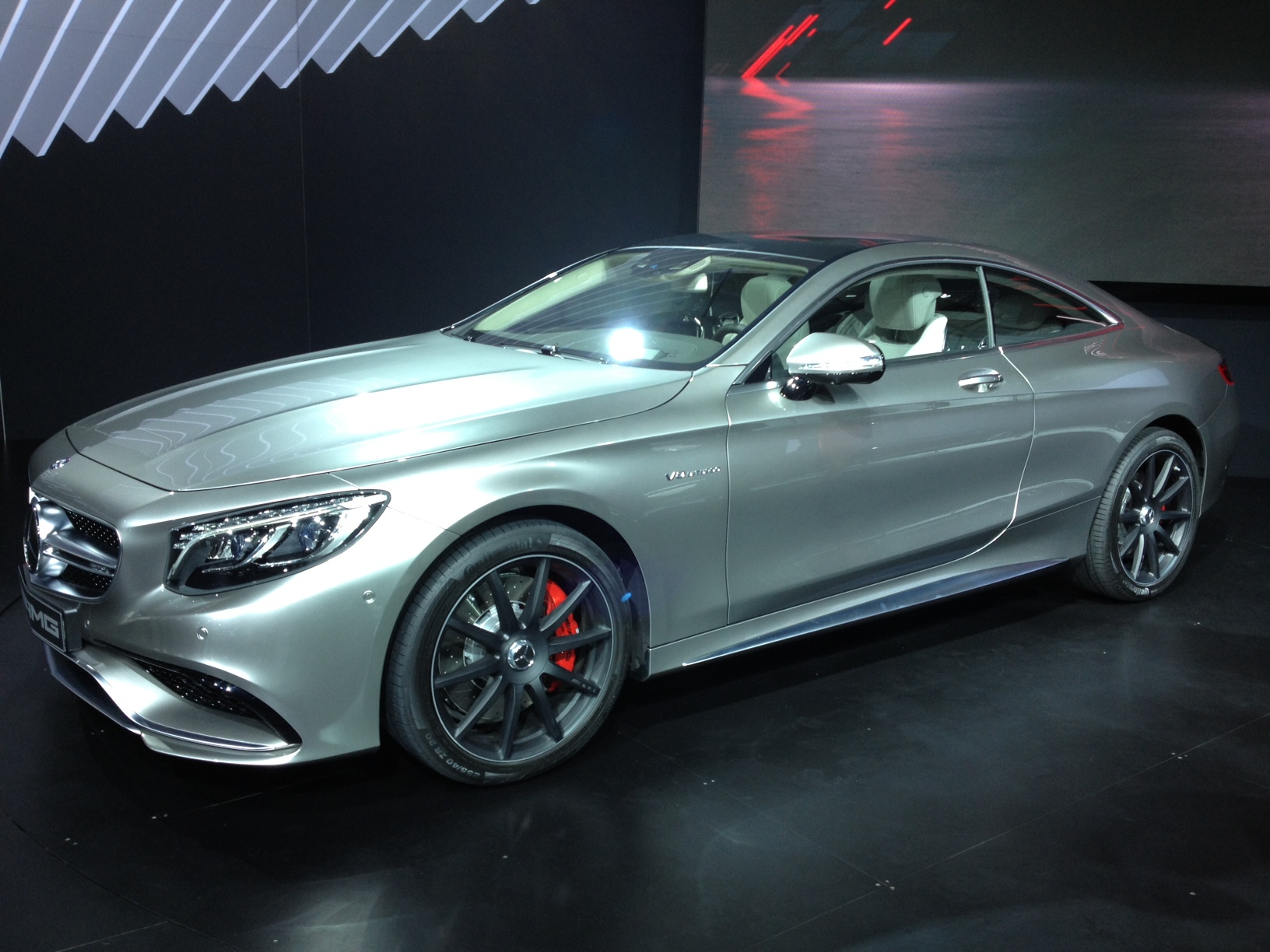 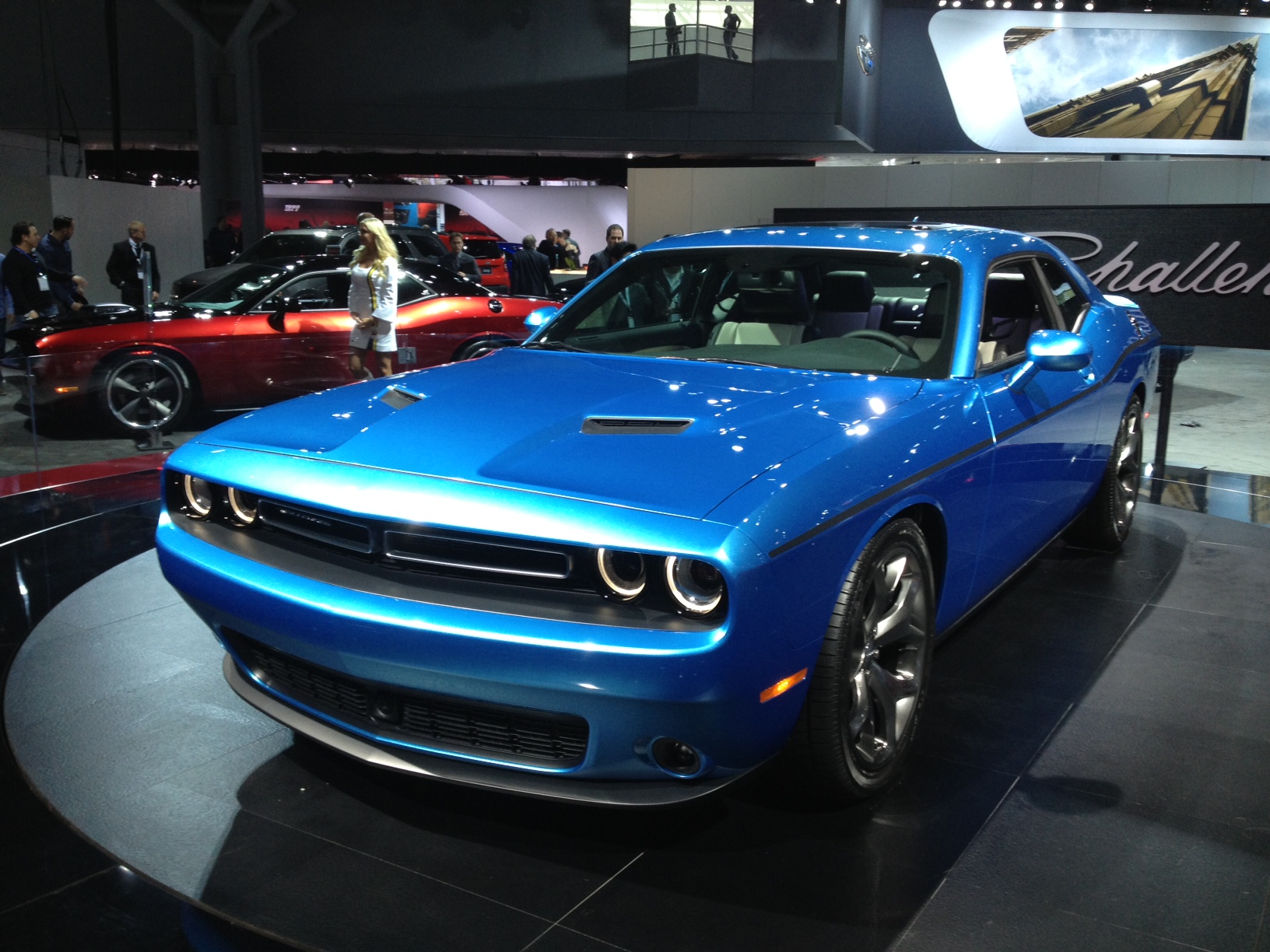 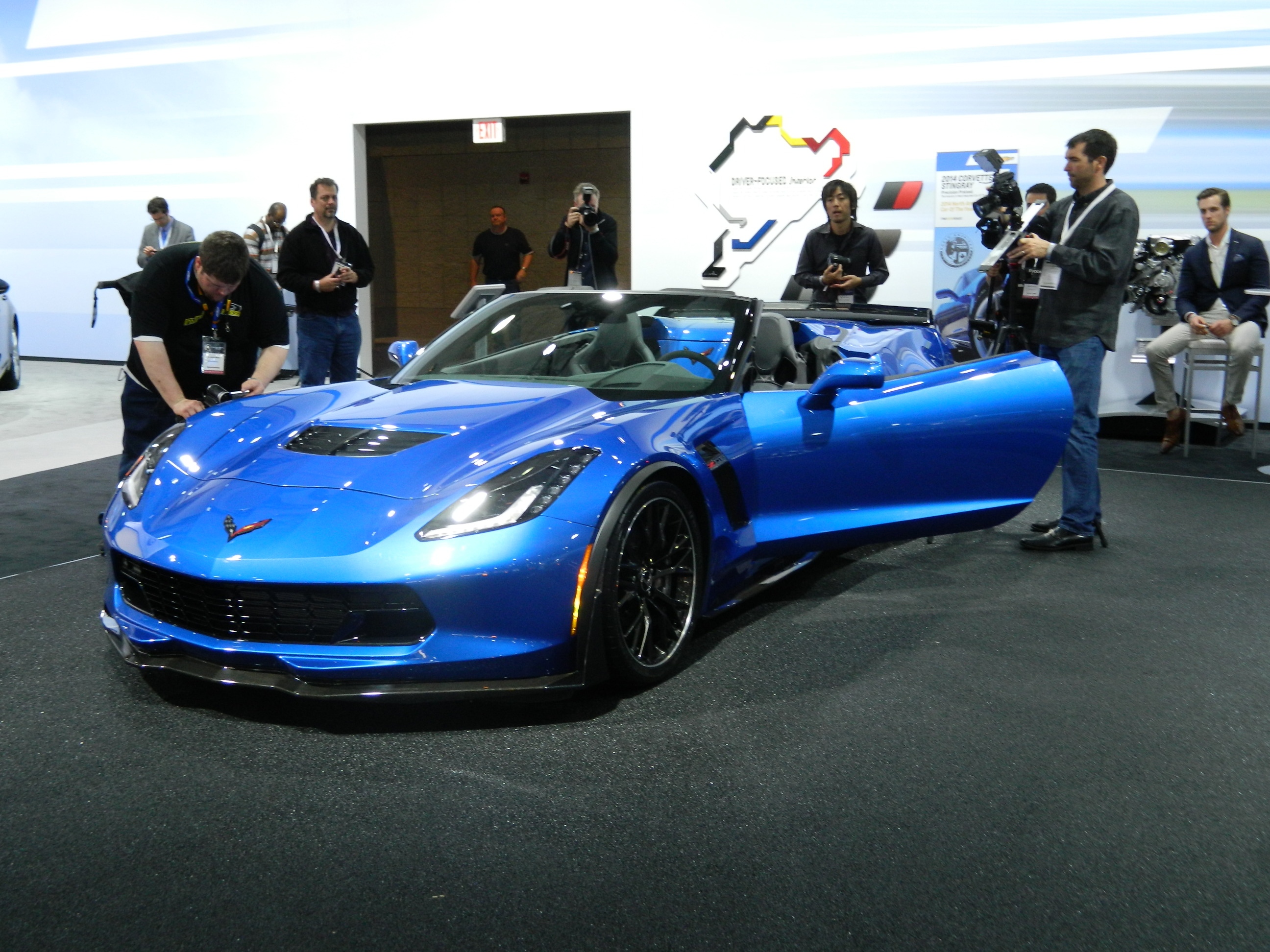 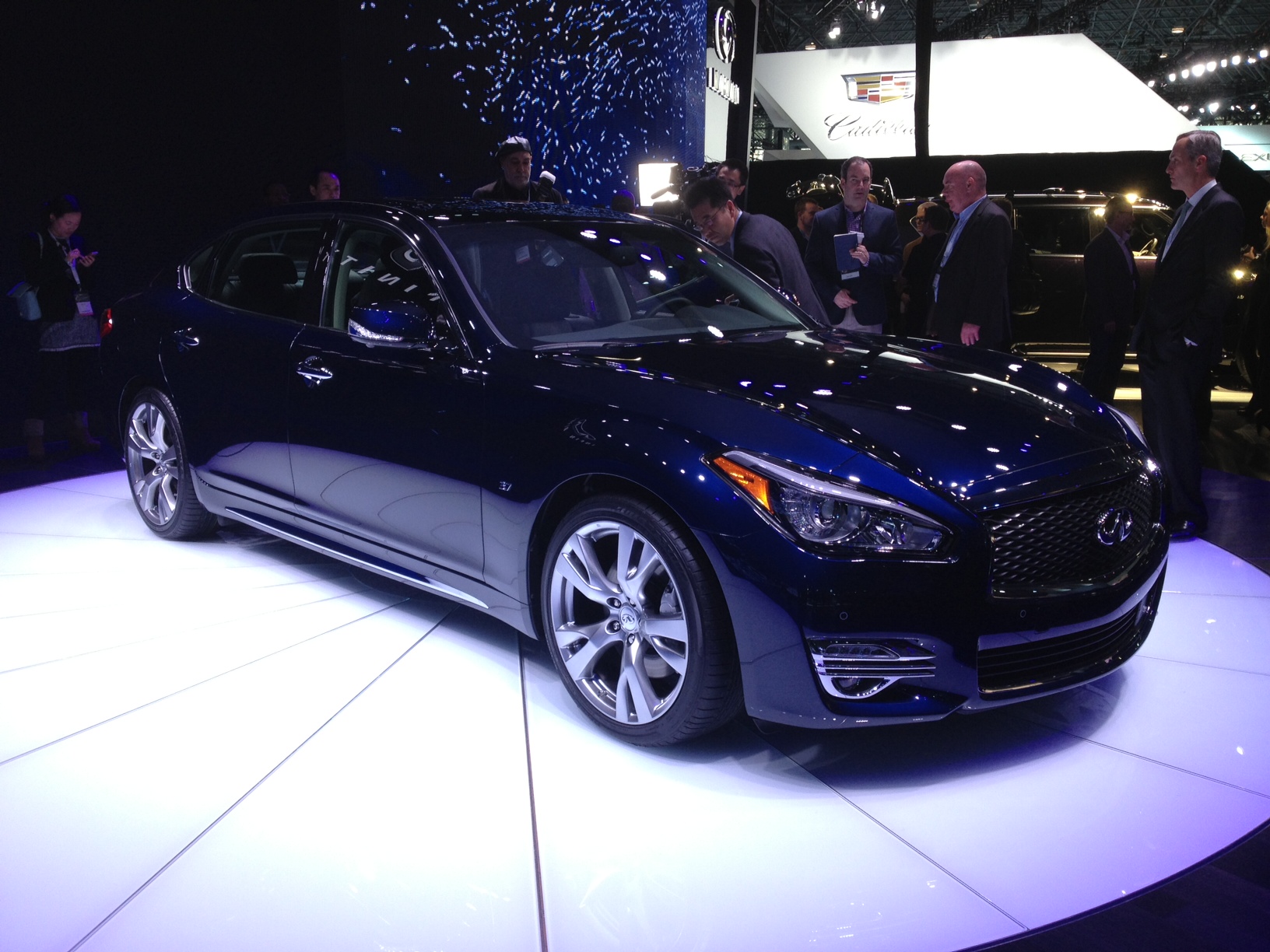 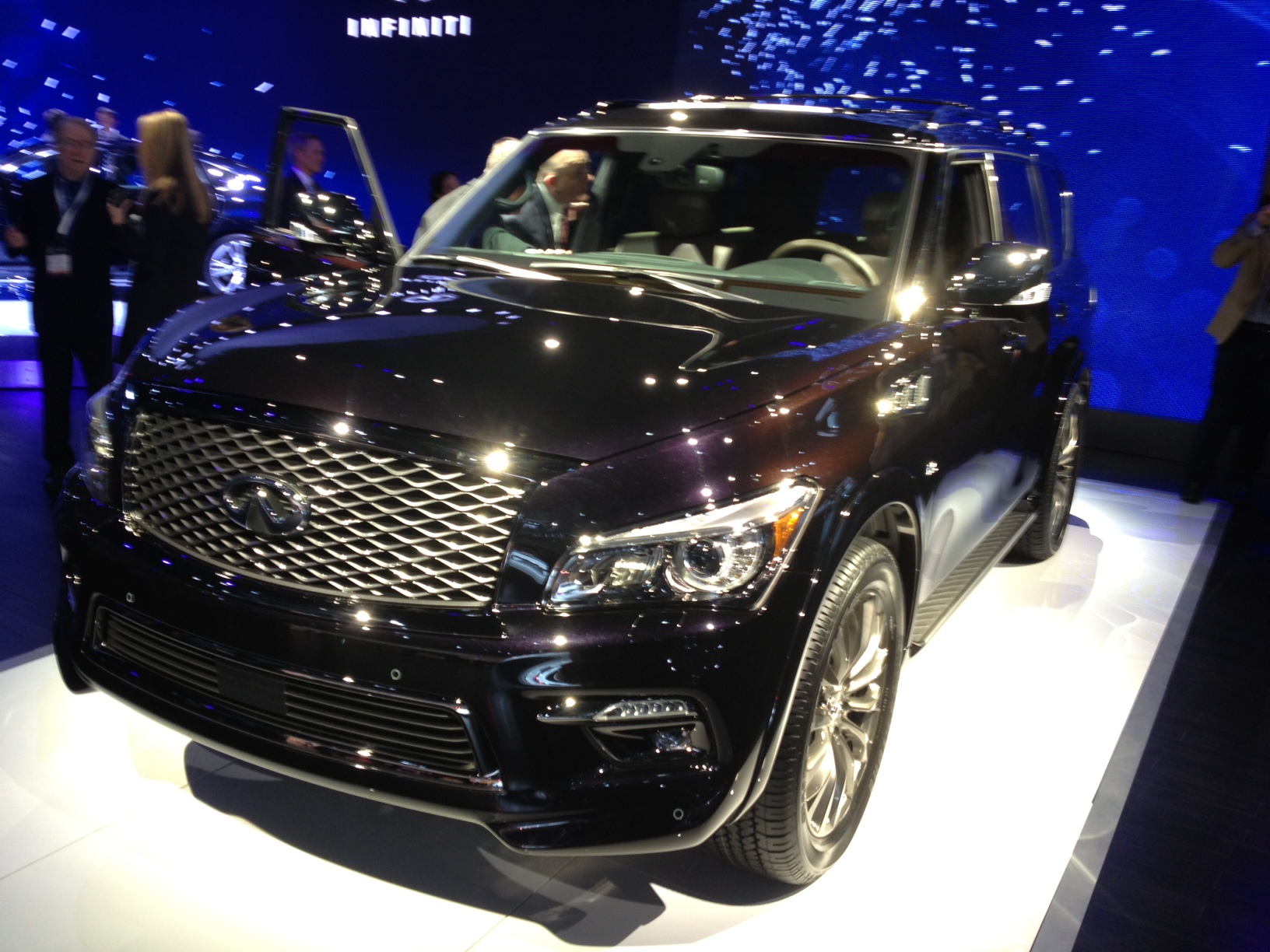 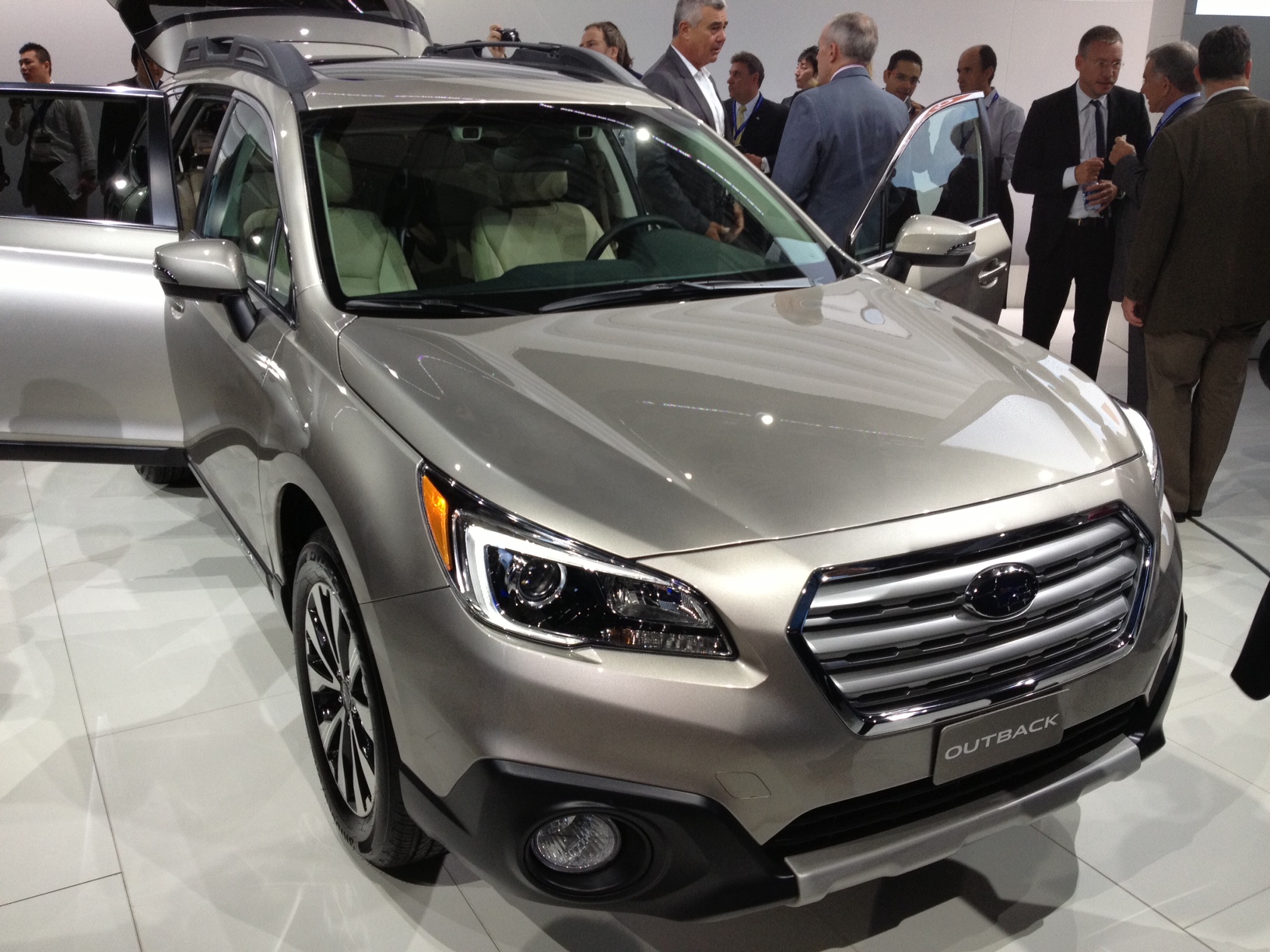 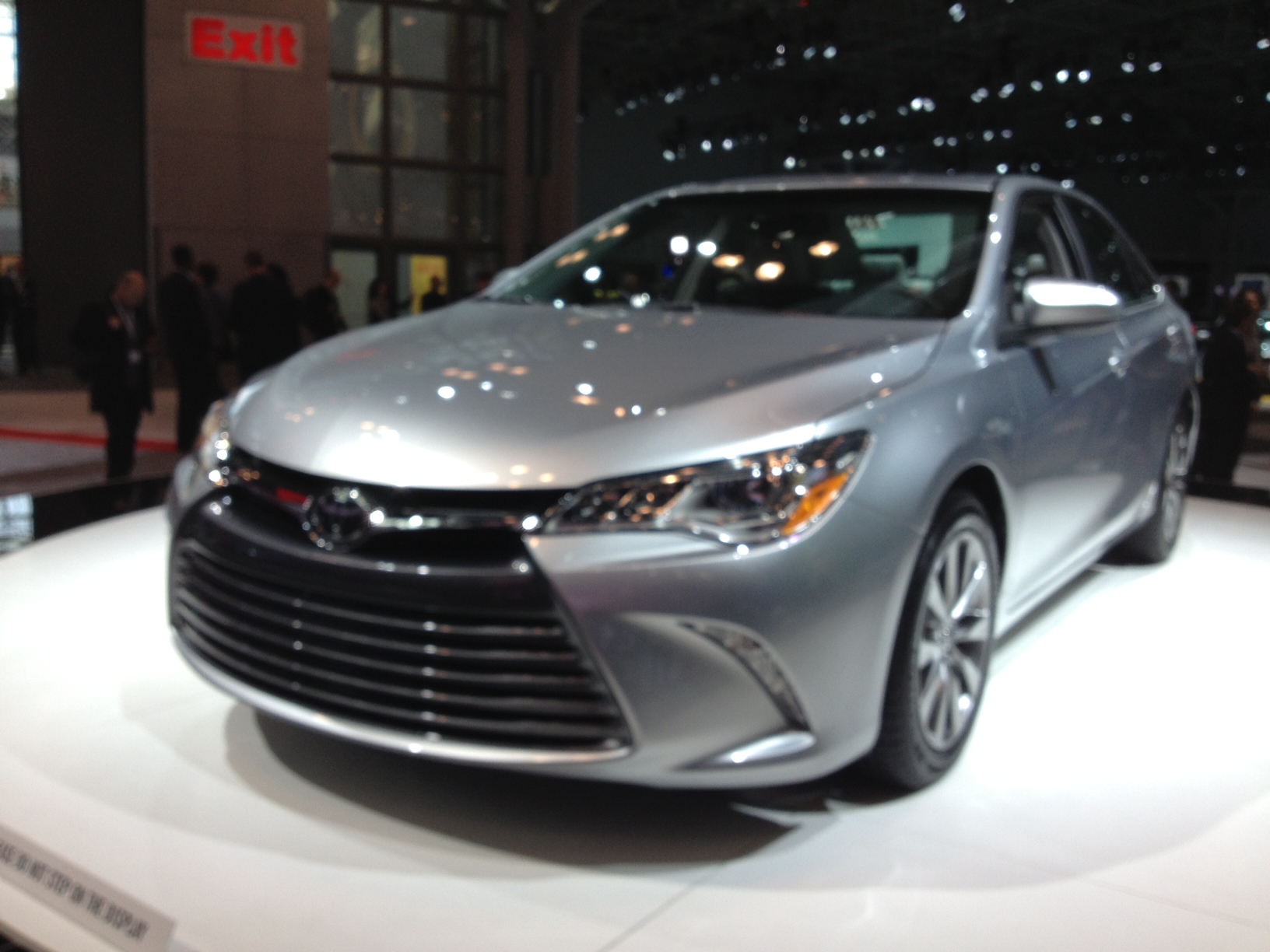 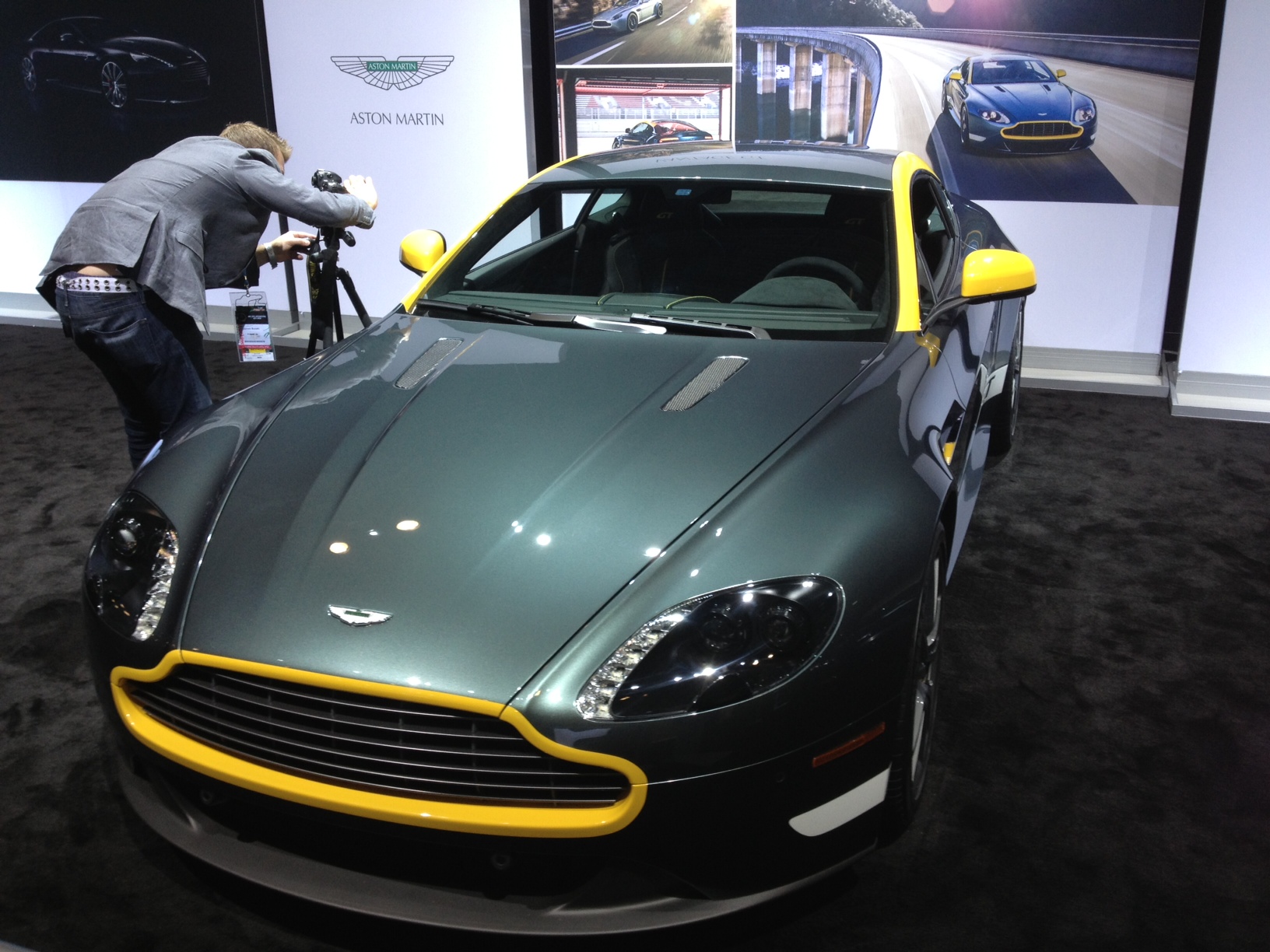 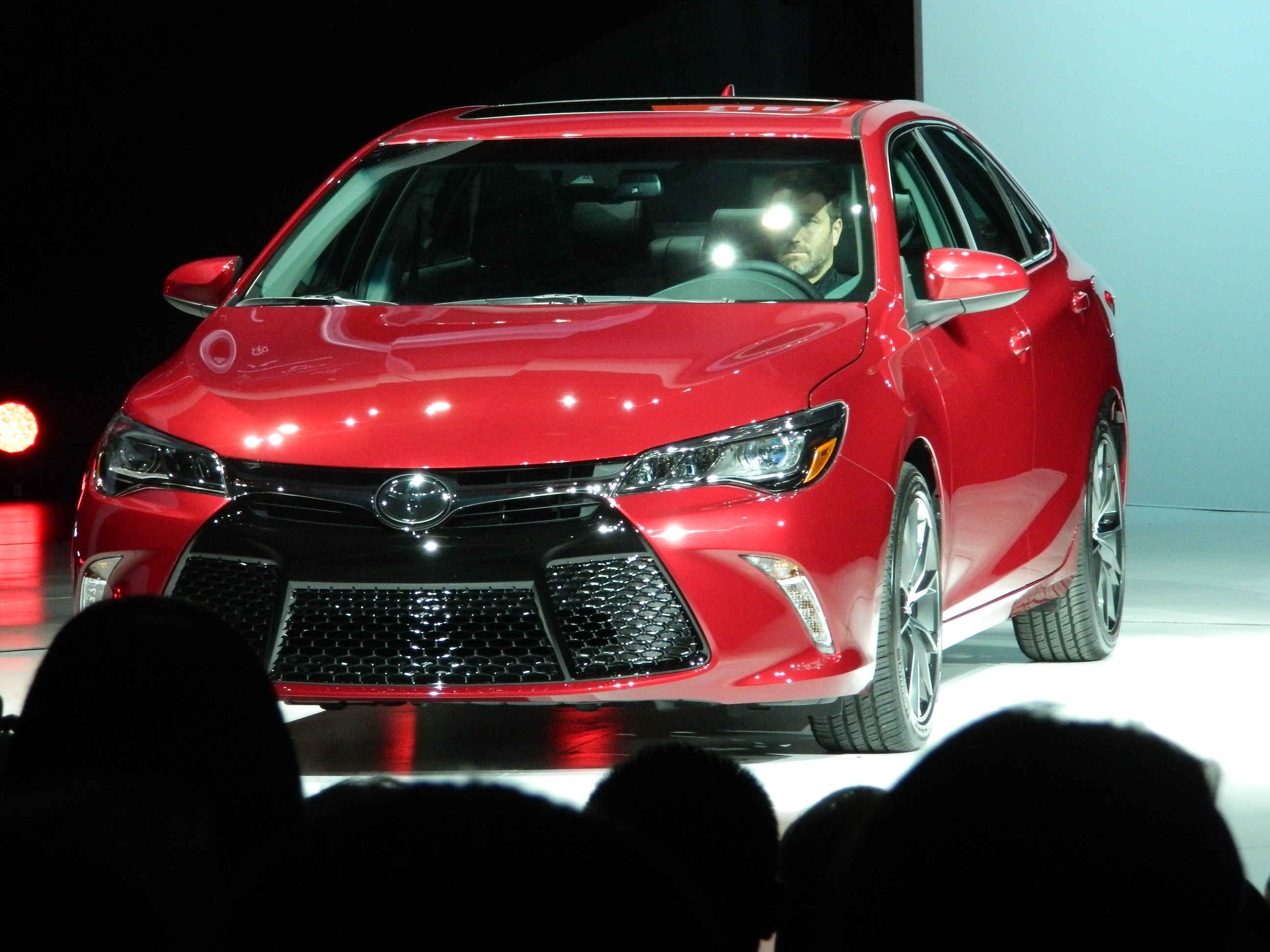 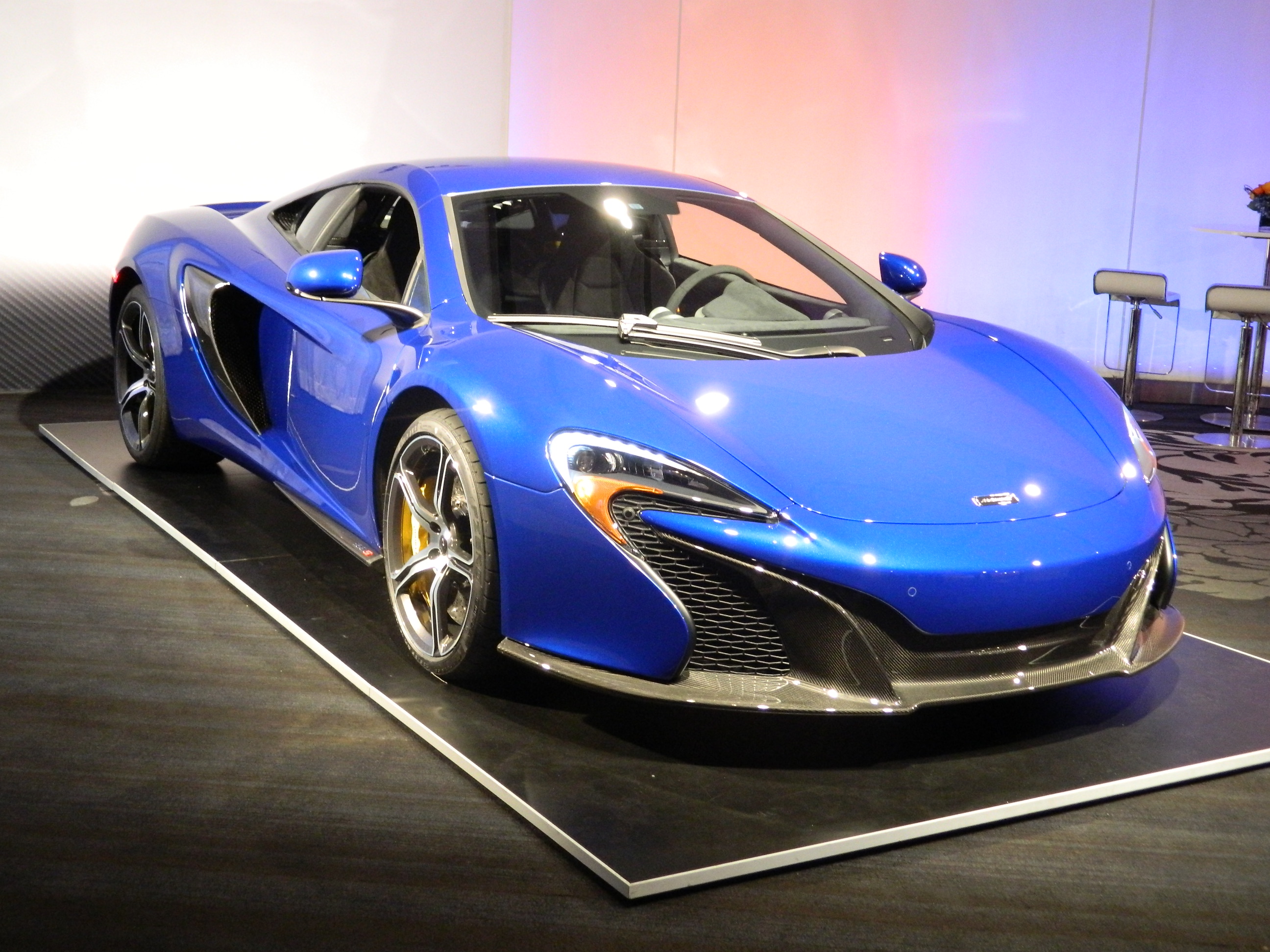 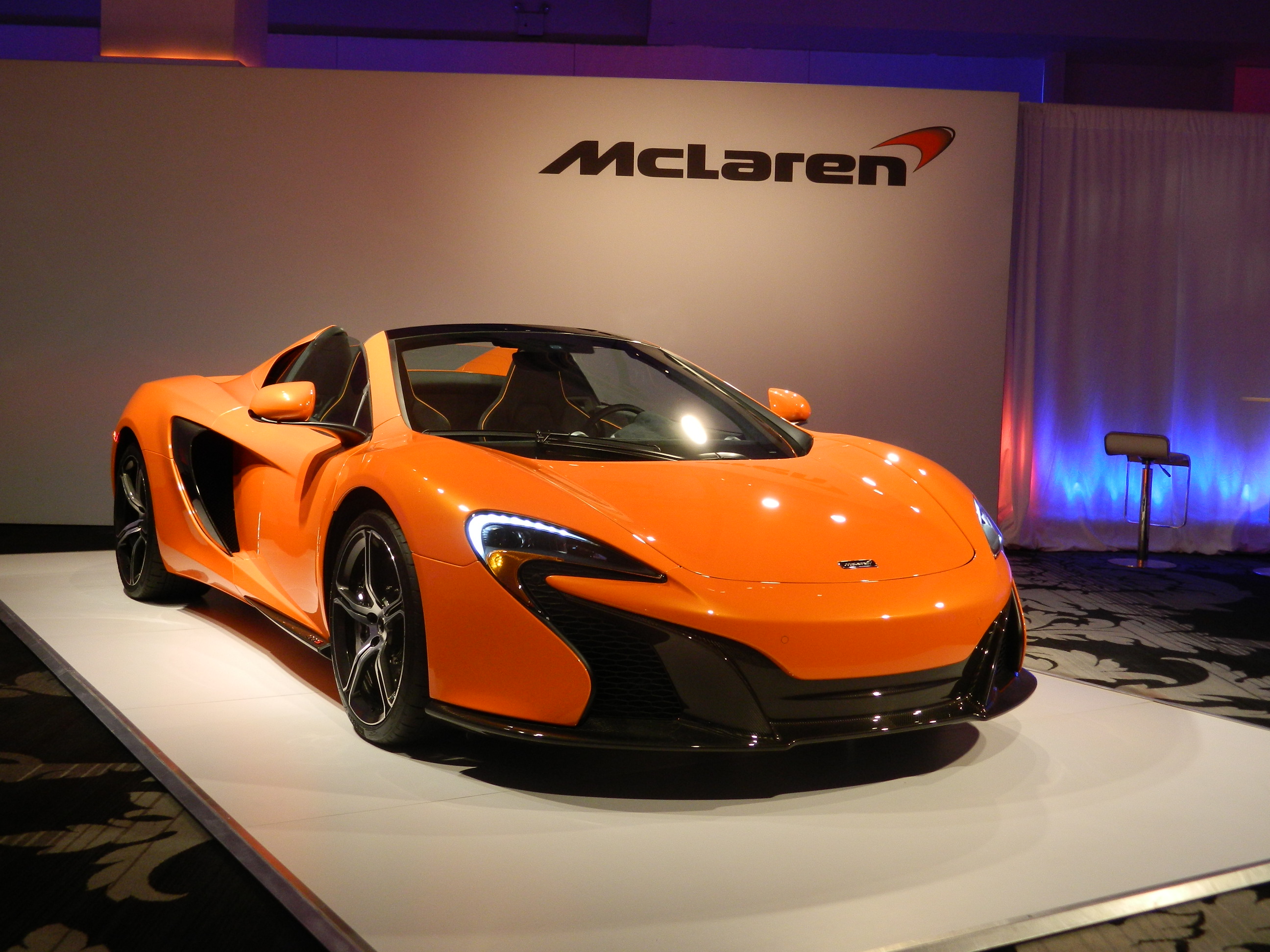 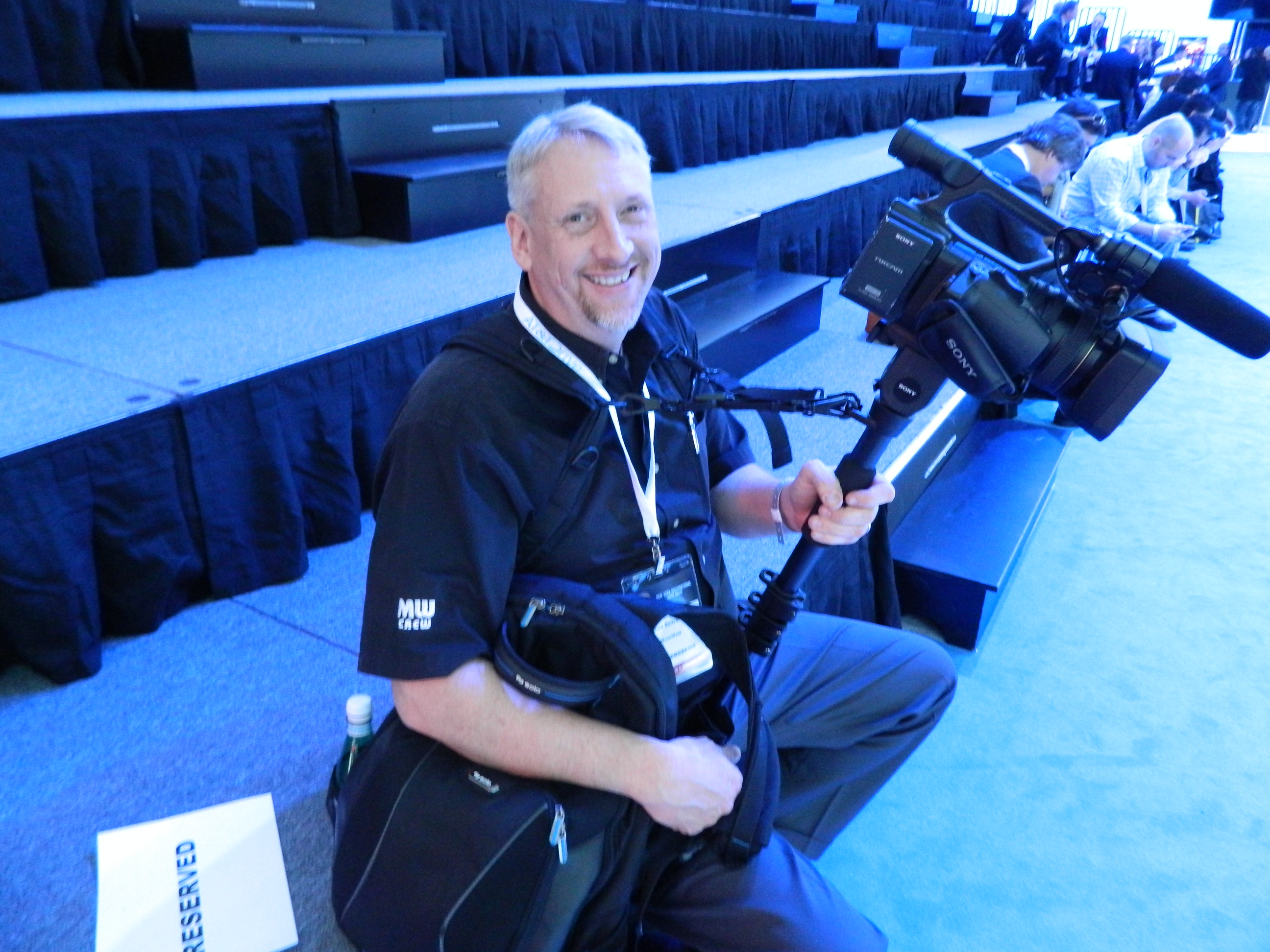 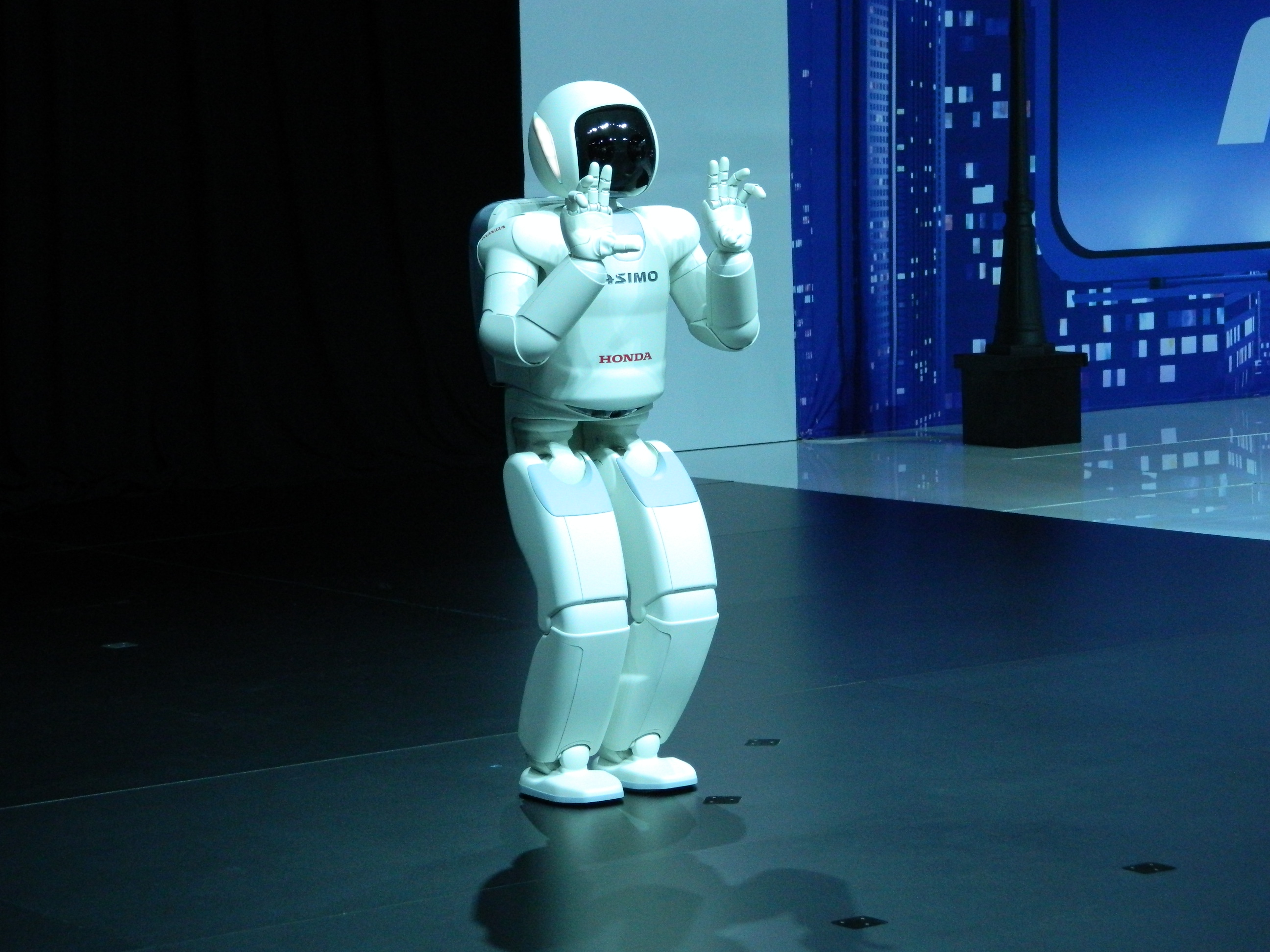