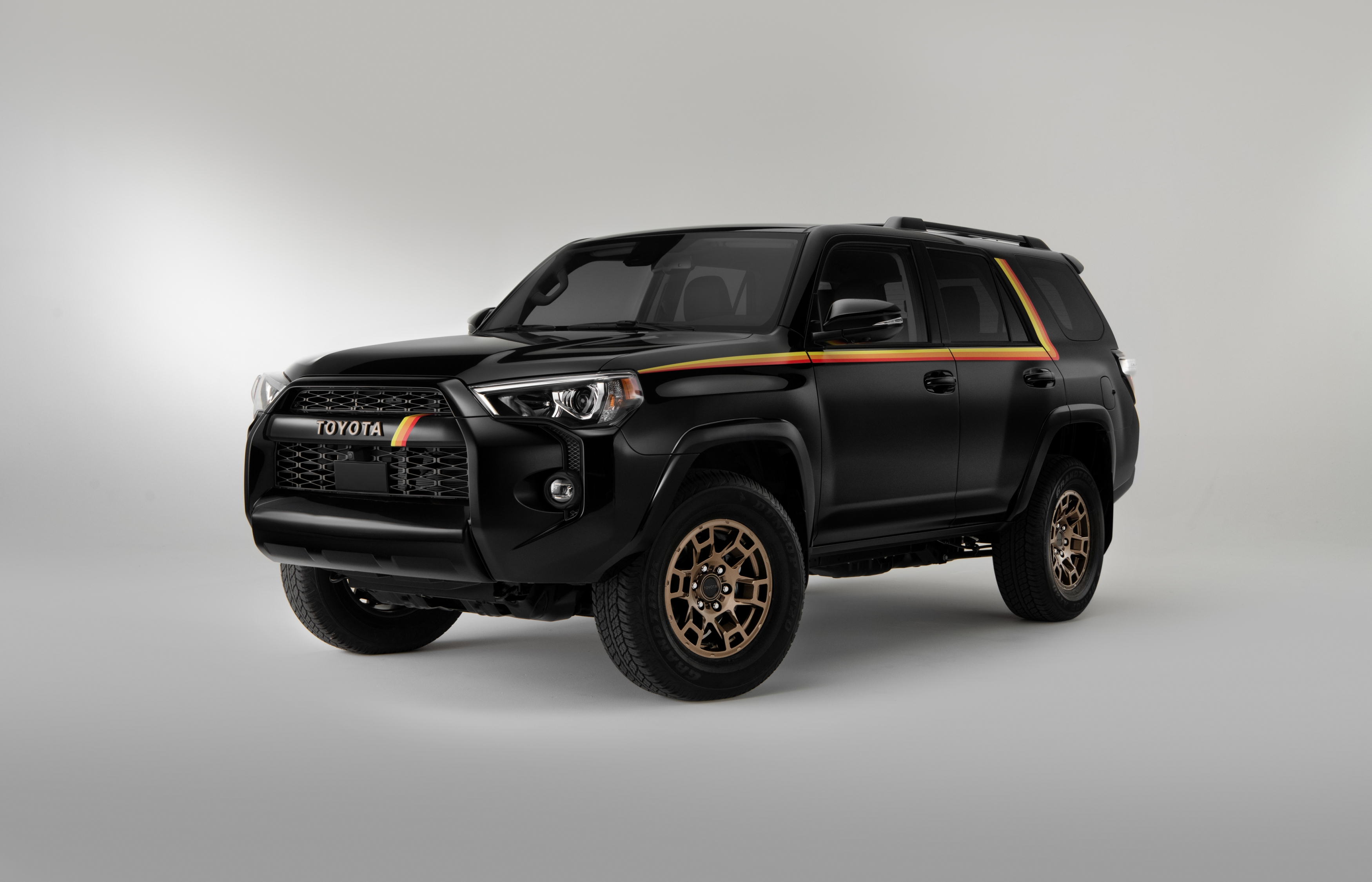 The 2023 4Runner 40th Anniversary Special Edition will be offered as a distinctive four-wheel drive-only model of the SR5 Premium grade. The celebratory model will come complete with a special livery package and exterior trimming which pays homage to Toyota’s retro aesthetic. 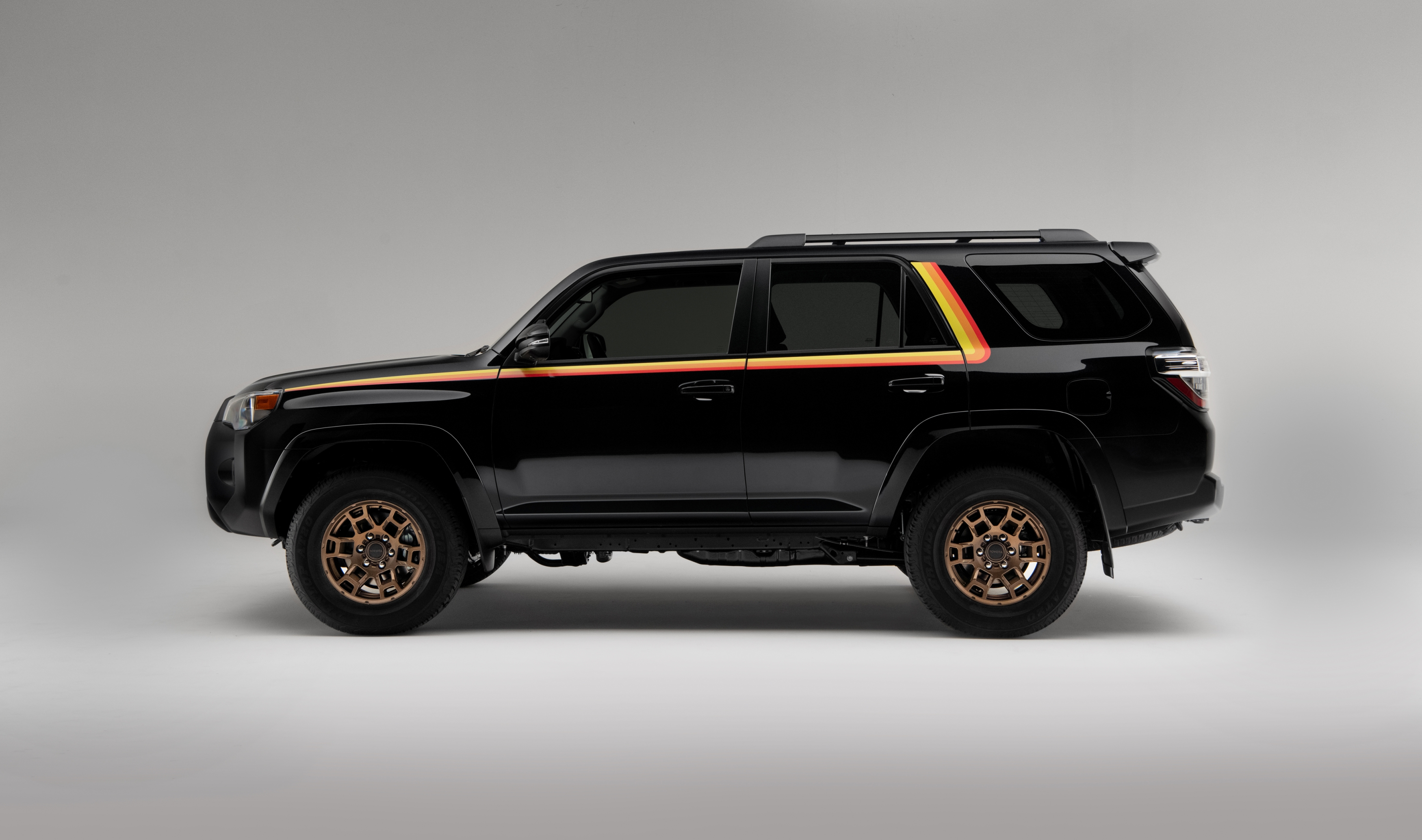 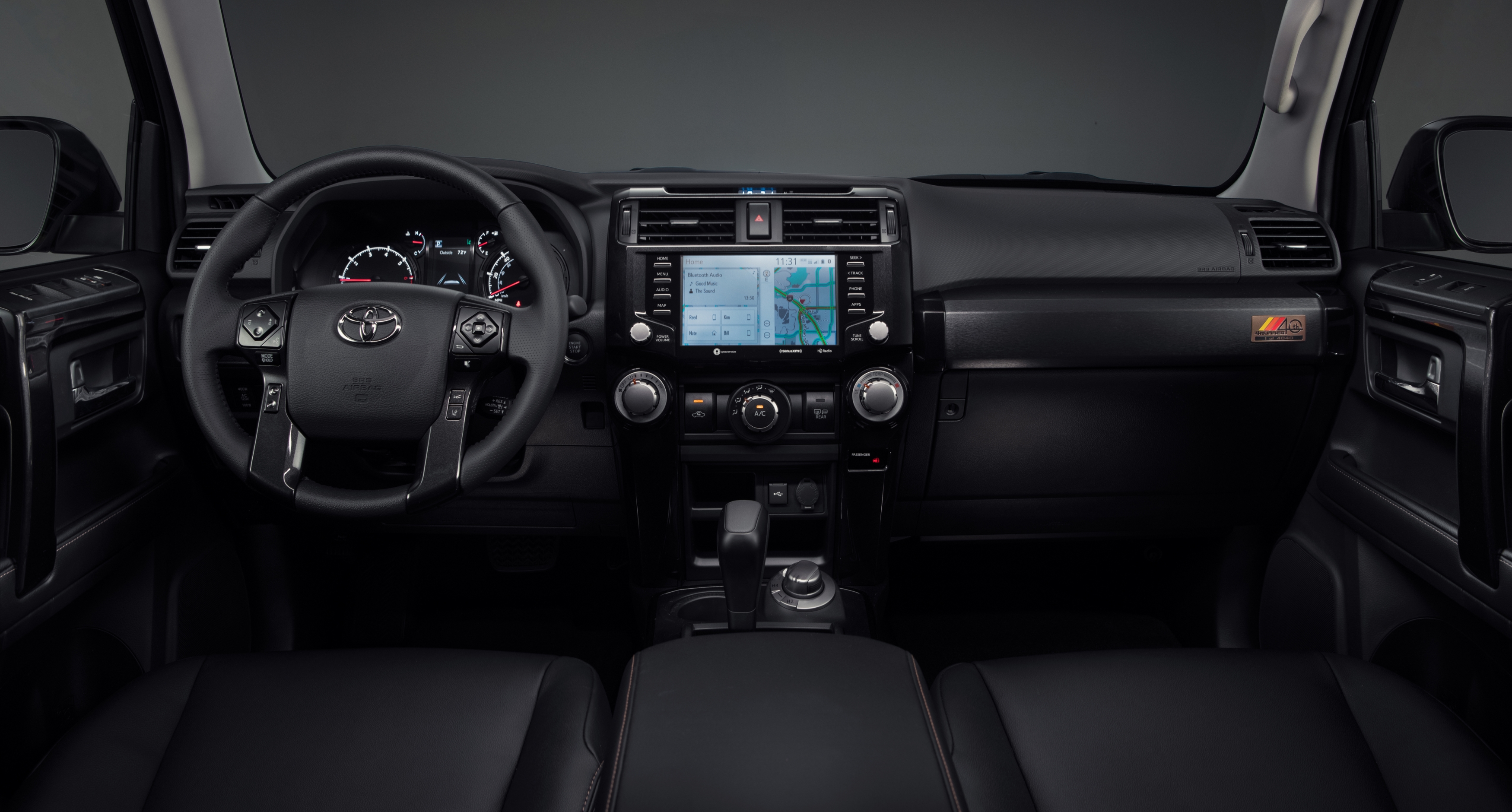 Those stylistic motifs are carried into the cabin; exclusive center console badging and a bronze cross-stitch shift knob are some of the most noticeable features. They’re complimented by bronze seat stitching, 40th anniversary floormats and a special anniversary logo on the seats. As an added bonus, the 40th Anniversary model will come standard with a power moonroof.

The 2023 Toyota 4Runner 40th Anniversary Special Edition will be limited to just 4,040 units. Official pricing is yet to be disclosed, but the current 4Runner SR5 with 4WD starts around $41,195 after destination fees, so we can expect it to land somewhere-- likely just above-- this number.