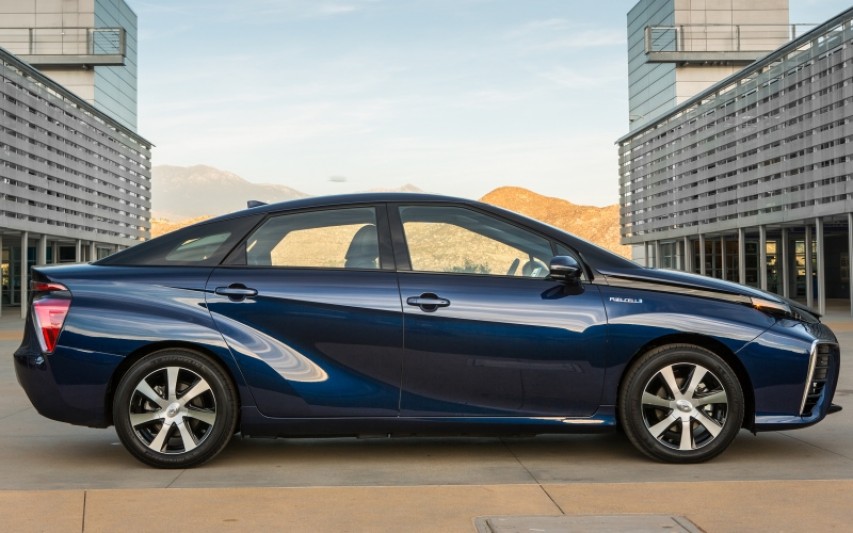 “Toyota realized in the early 90’s that electrification was key to the future of the automobile,” said Lentz.  “Just as the Prius introduced hybrid-electric vehicles to millions of customers nearly twenty years ago, the Mirai is now poised to usher in a new era of efficient, hydrogen transportation.”

The Mirai is the world’s first mass-produced hydrogen fuel cell electric vehicle. It’s a four-door, mid-size sedan with performance that will fully compete with traditional internal combustion engines, but uses no gasoline.  The Toyota Mirai is designed to create electricity on demand using hydrogen, oxygen and a fuel cell, while emitting water vapor in the process.

In addition to great range and fuel economy, Mirai drivers will enjoy a comprehensive, ownership experience offering a range of world-class services, including three years of complimentary fuel, SafetyConnect and Eutune and more.