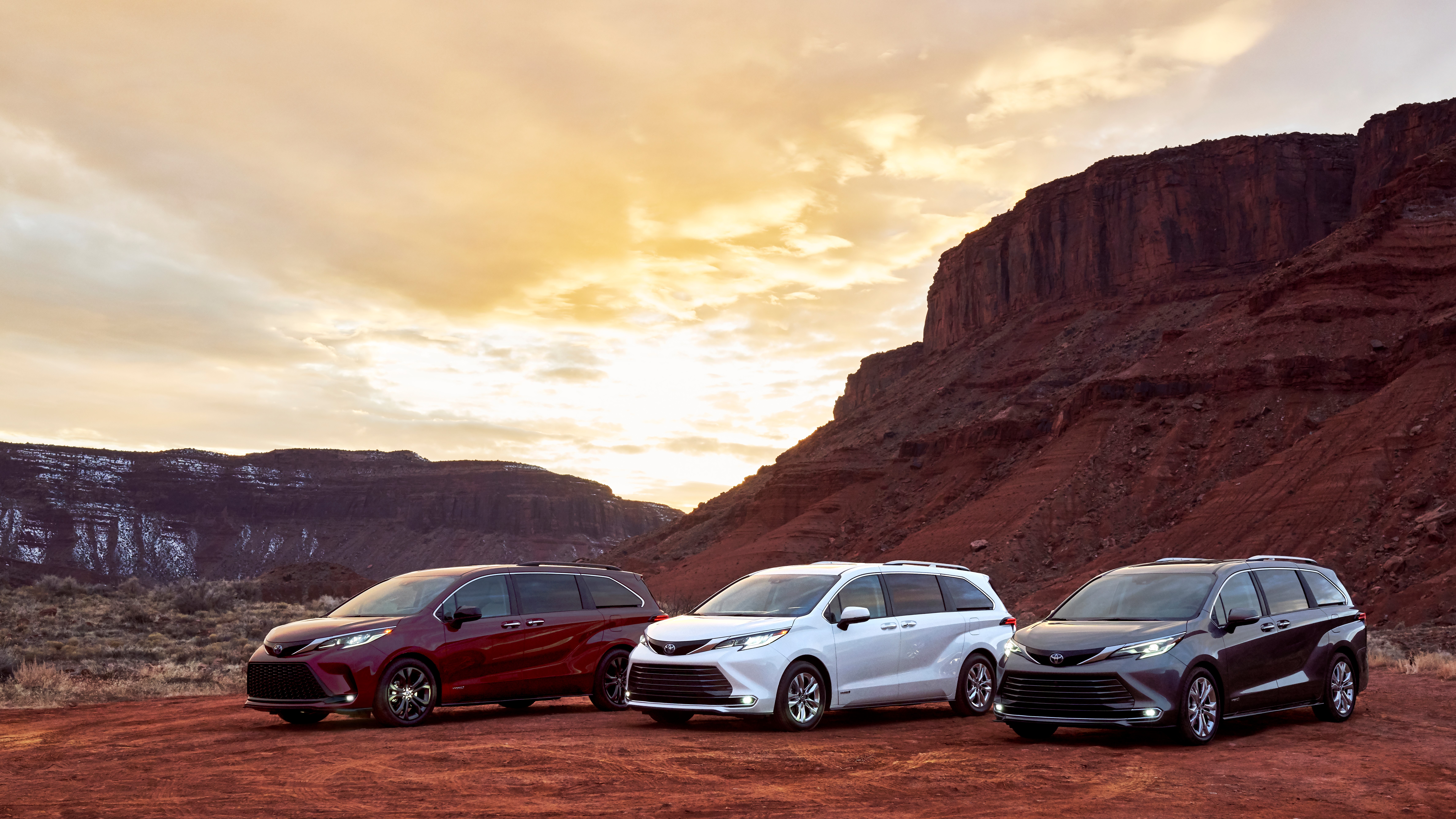 Toyota unveiled two new people movers that help fulfill their hybrid gasoline-electric goal of having this fuel saving featured either standard or available on 100% of their lineup by 2025. First, comes an all-new 2021 Sienna 7- and 8-passenger minivan, once again with available all-wheel drive But, while expectedly larger inside, in an unexpected twist, all models will be hybrid powered with an estimated EPA Combined rating of 33 MPG. New features available on the new Sienna include a rear seat vacuumed and refrigerator.

Even less expected was the unveiling of an all-new Toyota Venza 5-passenger crossover. Designed by the same team that did the latest Highlander and RAV4, the new Venza will also be all-hybrid, and every model will also have standard all-wheel drive. Venza’s EPA Combined EPA rating is estimated at 40 MPG. The Venza’s option list will include a new, and very trick Star Gaze fixed panoramic sunroof that will electronically darken in the sun. 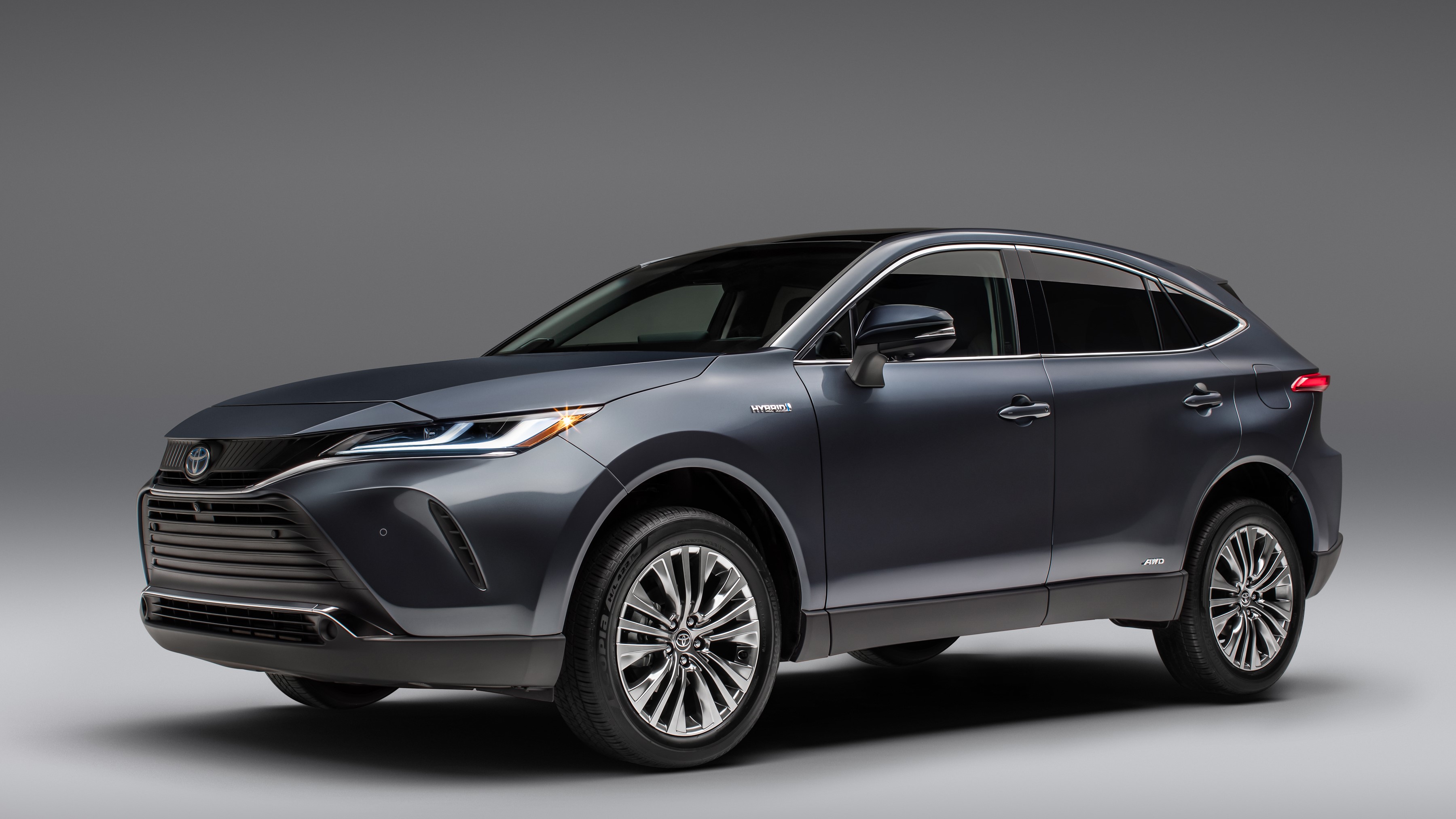