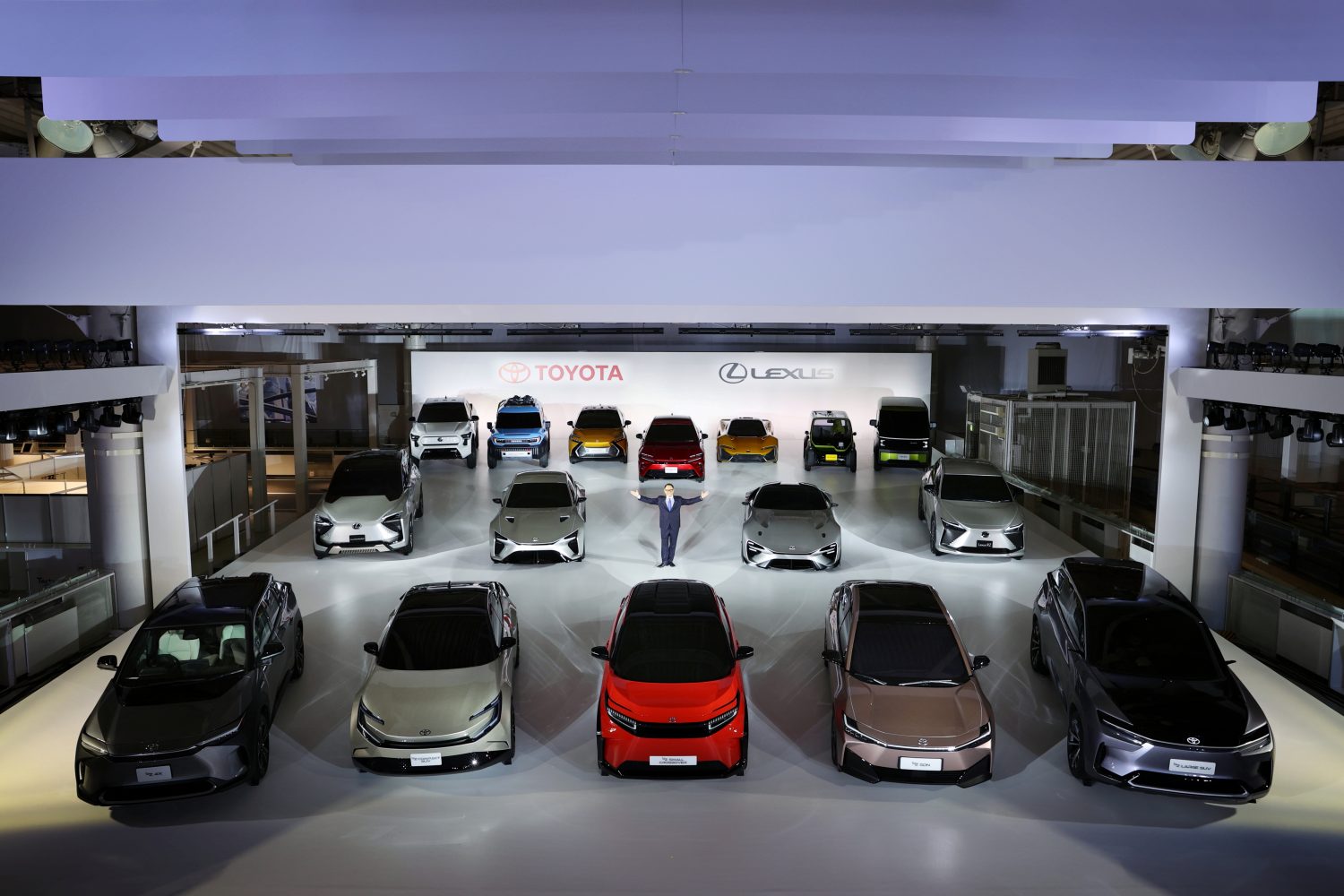 Toyota unveiled their plans for a carbon neutral future, along with a variety of electric vehicles across various segments, at a media briefing in Japan.

Akio Toyoda, global president of Toyota Motor Corporation, expressed his commitment to steering Toyota towards an electrified future, set to be achieved through the ongoing development of hybrids, plug-in hybrids, fuel-cell electric and battery electric vehicles. To that end, Toyota aims to offer 30 battery electric vehicle (BEV) models across the Toyota and Lexus brands by 2030.

Few details were given about each individual model; however, this news coincides with the recent announcement of Toyota’s bZ4X all-electric SUV and, more recently, the Lexus RZ 450e, which appears to share some similarities with the former. 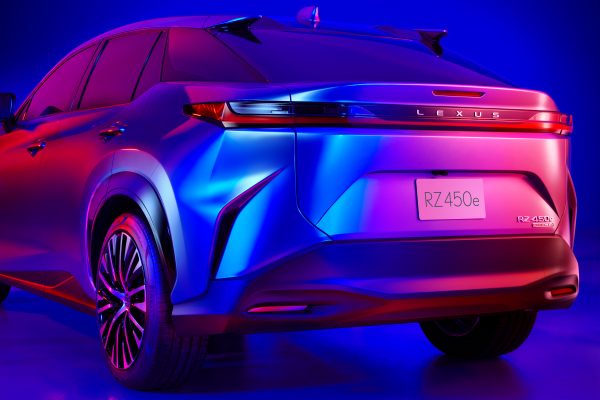 “At Toyota ,we believe that truly good products create new experiences for the customer, enhancing their chosen lifestyle directions,” said Simon Humphries, Toyota Design Senior General Manager. “From that point of view, each electric vehicle should be unique and special, not only those on dedicated platforms, but also those related to existing models..”

Humphries went on to discuss the implementation of battery and electric architecture to enhance previous and current designs across a variety of segments: compacts, commercial-use models and even off-roaders. 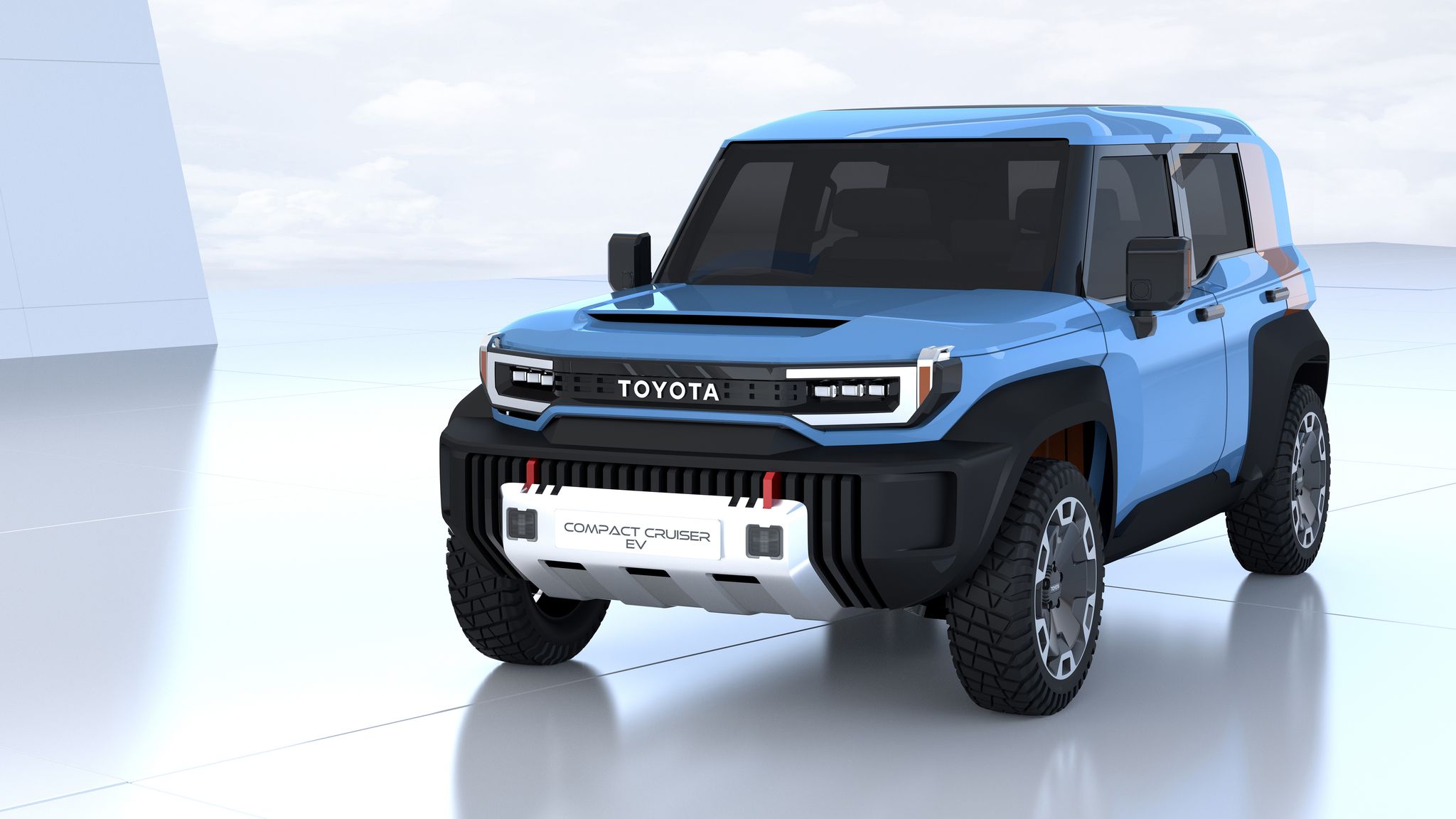 Amongst the small fleet of 16 future EVs, Toyota showcased a “Compact Cruiser EV;” similar in proportions to the Toyota FJ Cruiser. Another vehicle, the “Pickup EV,” partially mimicked the design and proportions of the current-gen Tacoma. A Lexus “Electrified Sport” model was shown, giving off serious LFA-vibes. 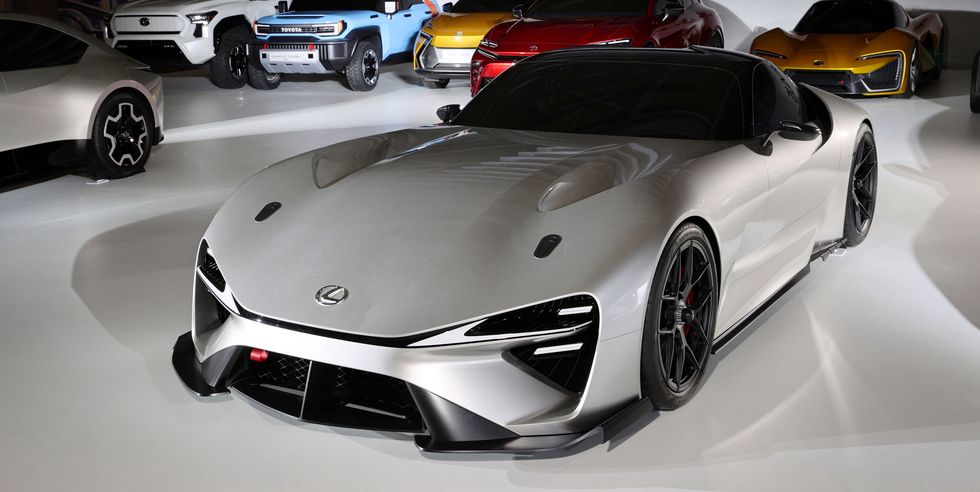 “An EV for you, an EV for me and an EV for everyone,” Humphries said.

We’ll have more news on Toyota’s expanding electrified fleet, including the upcoming 2023 bZ4X and the Lexus RZ 450e, as it’s announced!