Home » Auto News » This Just In » Toyota To Introduce Three Electrified Models to U.S. Market in 2021

Toyota To Introduce Three Electrified Models to U.S. Market in 2021 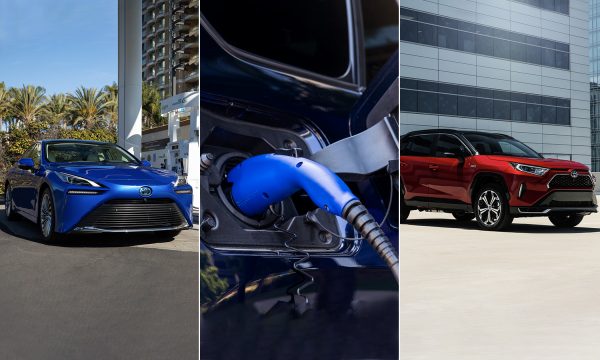 Toyota Motor North America (TMNA) has announced plans to debut three new electrified models in the U.S. market this year – two full EVs and a plug-in hybrid. The exact models were not specified in the announcement, but Toyota has already announced a battery-electric SUV for the European market, as part of a joint venture with Subaru. A teaser image from Toyota indicates an electric sedan is likely to be the other BEV.

“We continue to be leaders in electrification that began with our pioneering introduction of the Prius nearly 25 years ago,” said Bob Carter, TMNA executive vice president of sales. “Toyota’s new electrified product offerings will give customers multiple choices of powertrain that best suits their needs.”

By 2025, Toyota’s goal is to have 40% of their new vehicle sales be electrified models, which includes hybrids, plug-in hybrids, fuel cell EVs and full electrics, and by 2030 expects that to increase to nearly 70%. Adding full-electric models to their product mix is fully in line with Toyota's strategy to offer a variety of electrified models to suit customer needs, and not to focus on just one technology.

In December, Toyota introduced the second-generation Mirai Fuel Cell Electric Vehicle. The 2016-2020 Mirai was the first production FCEV offered for sale to retail customers in North America. Now, for 2021, Toyota has fully rebooted the Mirai as a premium rear-wheel drive sports-luxury FCEV with striking design, cutting-edge technology, more engaging driving performance and a significantly longer EPA-estimated range rating. Using the same fuel cell technology, Toyota has also developed a series of prototype heavy duty trucks that are being prepared to run drayage routes at the ports of L.A. and Long Beach to validate their performance, efficiency and drivability.  The modofied Kenworth trucks are expected to achieve over 300 miles of range at a full load weight of 80,000 lbs. 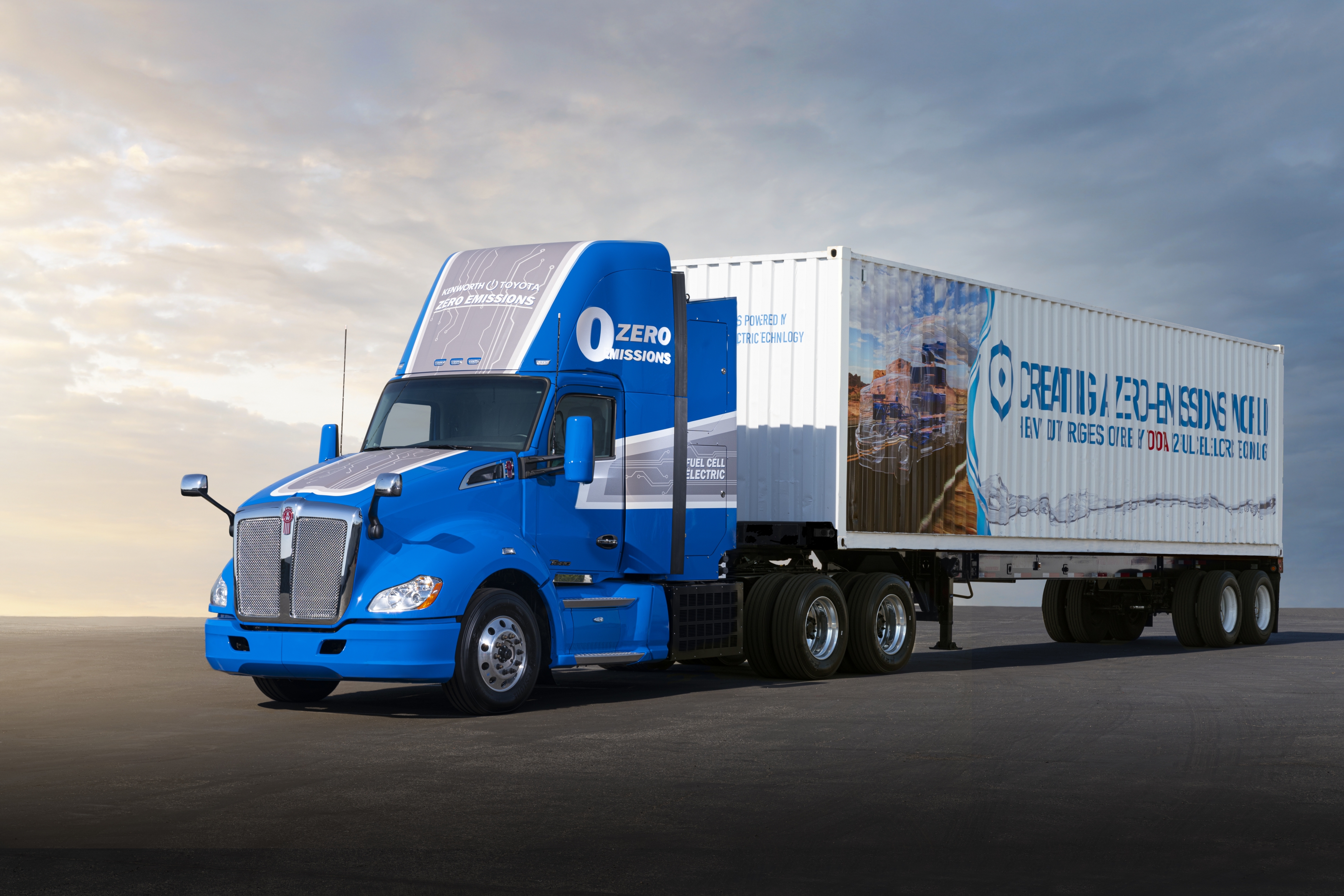