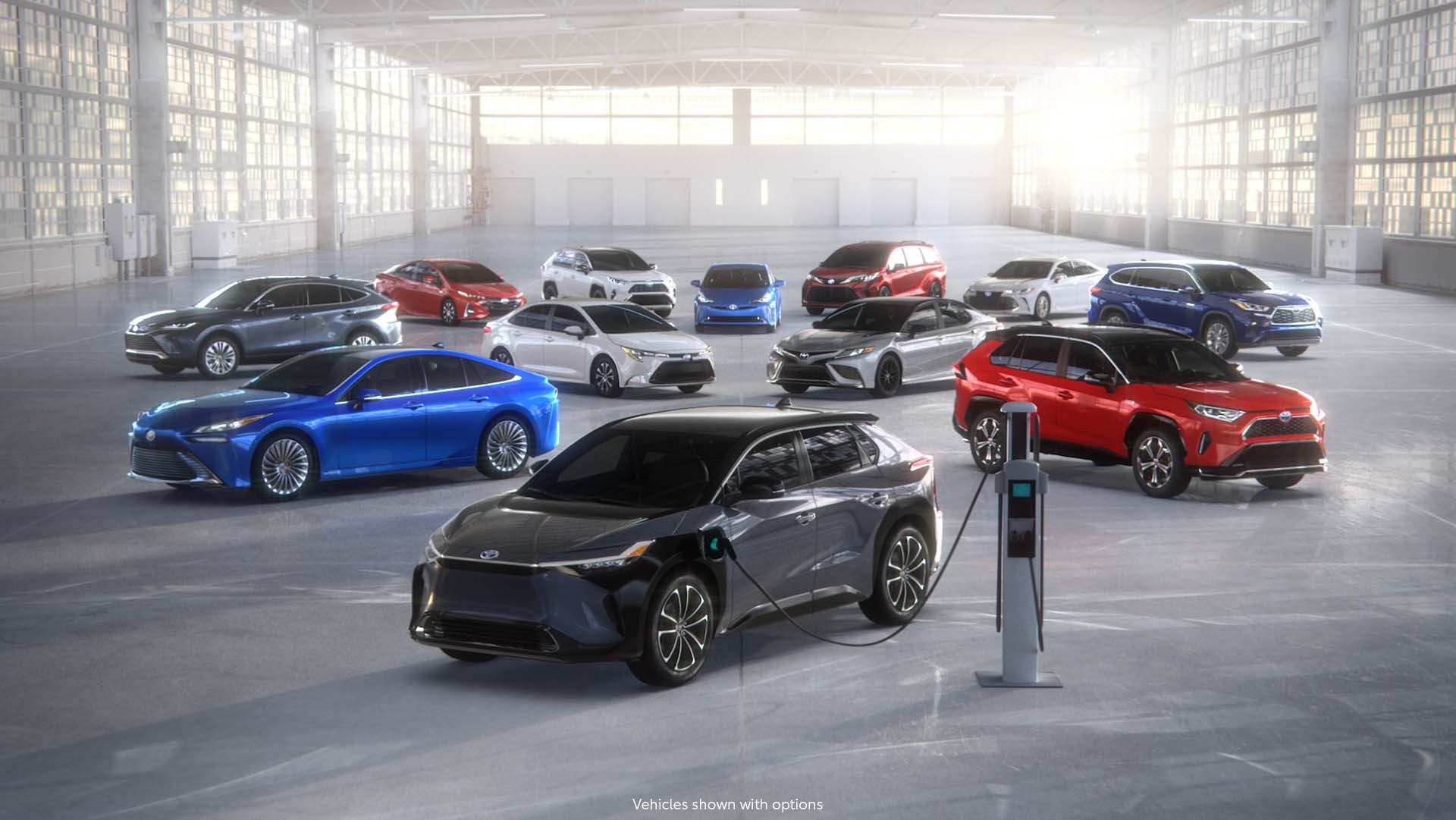 Toyota announced yesterday that it will invest approximately $3.4 billion in automotive batteries in the United States through 2030. Specifically, the investment is for developing and localizing automotive battery production, including those for battery electric vehicles, and is part of the global total of approx. $13.5 billion set aside for investment in battery development and production announced last month by Toyota Motor Corporation. To drive battery production localization, Toyota Motor North America also announced that it will establish a new company and build an automotive battery plant together with Toyota Tsusho in the U.S. Aiming to start production in 2025, the project includes an investment of approximately $1.29 billion until 2031, which includes funds that will be used to develop land and build facilities, resulting in the creation of 1,750 new American jobs.

Part of the new company’s activities will include helping Toyota to further develop and expand its local supply chain and production knowledge related to Lithium-ion automotive batteries. The venture will first focus on producing batteries for hybrid electric vehicles. Additionally, the move is expected to help further the company’s goals to create a net positive impact on the planet and society, including advancing its efforts towards carbon neutrality in a sustainable and practical way. Cumulatively, Toyota has sold more than 18.7 million electrified vehicles, including over 4.5 million in the U.S. While electrified vehicles already account for nearly 25 percent of Toyota’s U.S. sales volume, that number is expected to rise to nearly 70 percent by 2030. Further details of the project, including details on a site, production capacity, business structure, etc. will be shared at a future time.