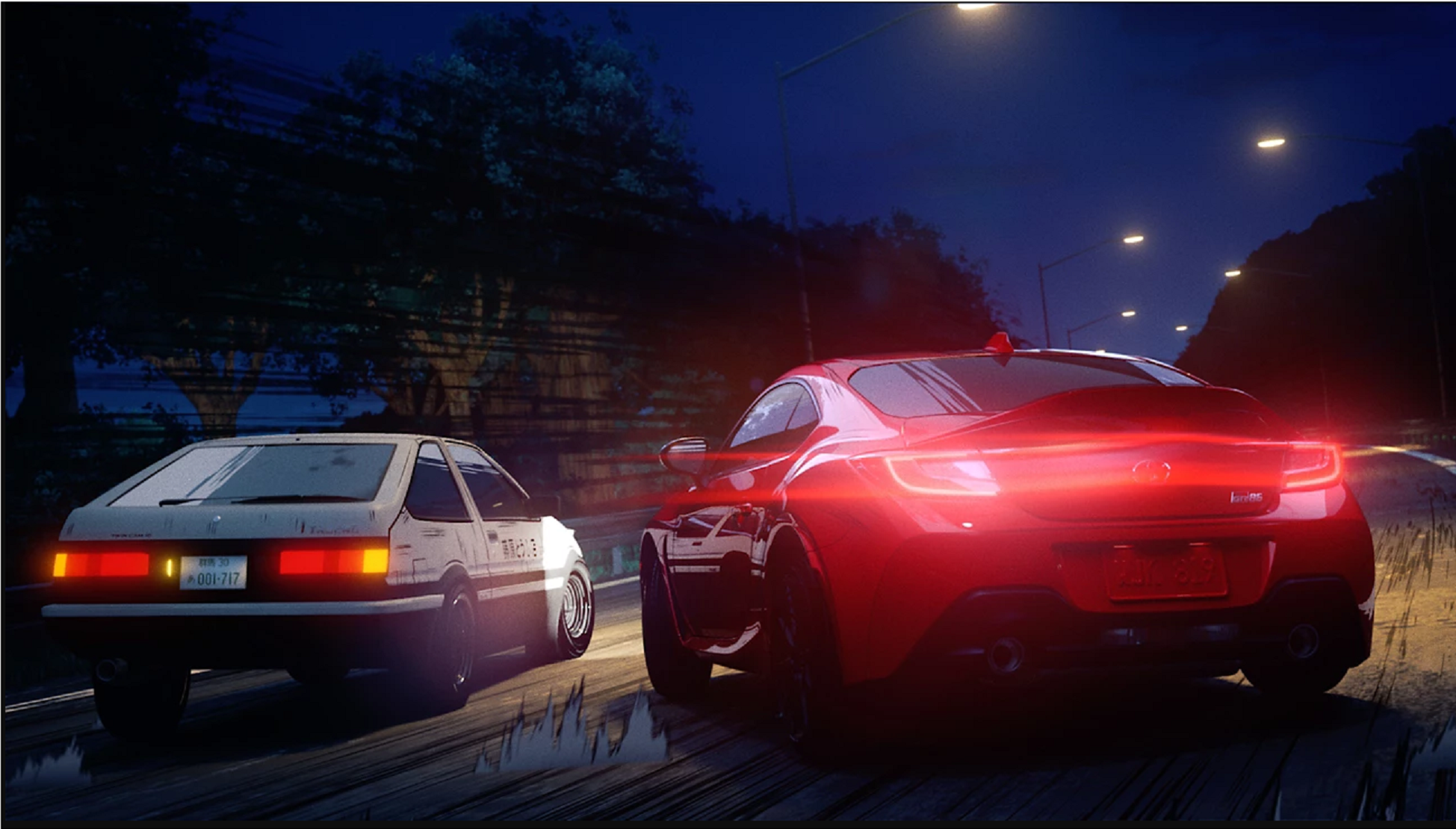 Toyota has launched their “FasterClass” initiative in order to promote the new GR86 sports coupe.

The initiative, hosted on Toyota’s website, consists of online ads and short editorials, each pertaining to a particular driver and capability of the GR86. Many of the tricks featured in the 15-second spots rely on the GR86’s handling and drifting capabilities rather than raw power. The stunts include J-turns, handbrake drifts and Scandinavian Flicks. 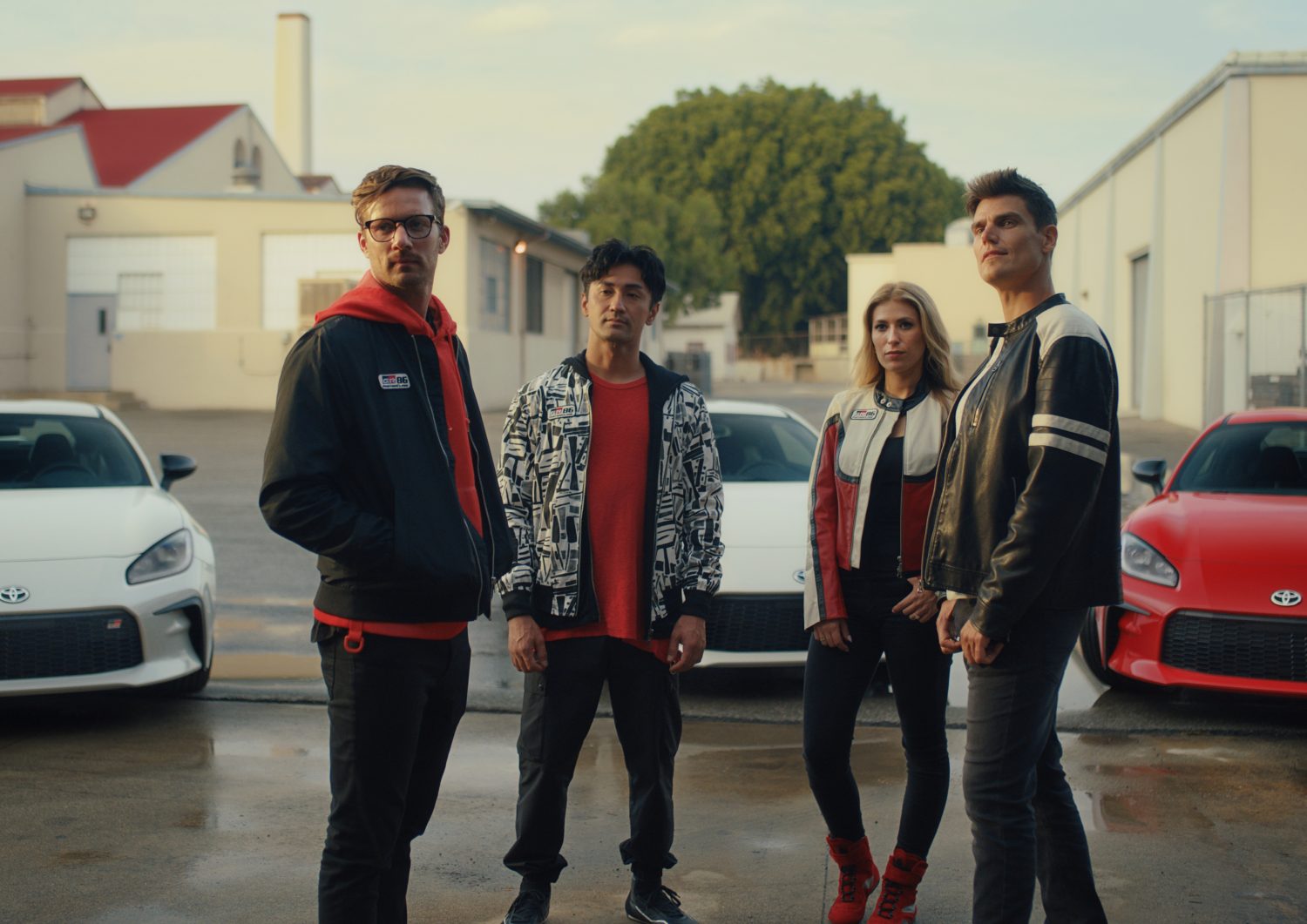 Other talent includes engineer and team owner legend Stephan Papadakis, a member of the Formula Drift scene since 2004; Fredric Aasbø, a drift champion from Norway with over 100 podium wins; Hunter Taylor, a 28-year-old San Diego native with four years of drifting experience; and Ryan Tuerck, a top series championship contender from New Hampshire, drifting since he was 16 years old. A minute-and-a-half long introduction video, Assemble, brings these drivers together with the new GR86.

Toyota has also dipped into the realms of fiction, creating a separate campaign of spots featuring the iconic anime and manga series Initial D. The series follows protagonist Takumi Fujiwara, who drives his father’s AE86 Sprinter Trueno through the hairpins of Mount Akina (based on Mount Haruna), coming to terms with his passion for street racing and his potential as a driver.

Takumi and Initial D were both inspired by the original “Drift King,” Keiichi Tsuchiya, a professional race car driver from Japan who helped popularize drifting as a motorsport, often seen driving an AE86 himself. Similarly, Takumi’s AE86 is an example of the car which inspired Toyota’s GT86 and, more recently, the GR86. While it may appear vastly different, the GR86 remains a front-engine, rear-wheel-drive sports car with a manual transmission and low power supplemented by balance and handling.

This offshoot of the campaign features three additional 15-second spots, following Takumi and his AE86 taking on an anime-depicted Keiichi driving a GR86. This series is the inverse of Toyota’s other Initial D marketing promo from 2016, which showcased a real-life GT86 done up in the iconic black and white “panda” paint scheme (complete with the Fujiwara Tofu Shop livery on the side and a case of tofu in the back).

We’re excited to put the GR86 through the corners, coming soon on MotorWeek!