MotorWeek's Zach Maskell was first on the scene in Malaga, Spain for the press launch of the all new Volvo S90 sedan and V90 wagon.  The two premium automobiles continue Volvo's strong resurgence, with an impressive combination of luxury, efficiency, and of course, safety.

Volvo's focus on fuel efficiency means the base engine in T5 models is a 2.0 liter 4 cylinder, but it makes 254 horsepower.  T6 models come with a 320hp turbo and supercharged 2.0 liter. T8 plug-in hybrid models include the T6's engine, along with a rear-mounted electric motor and 9.2kwh lithium-ion battery pack.  Combined horsepower estimates for the T8 are approximately 410. 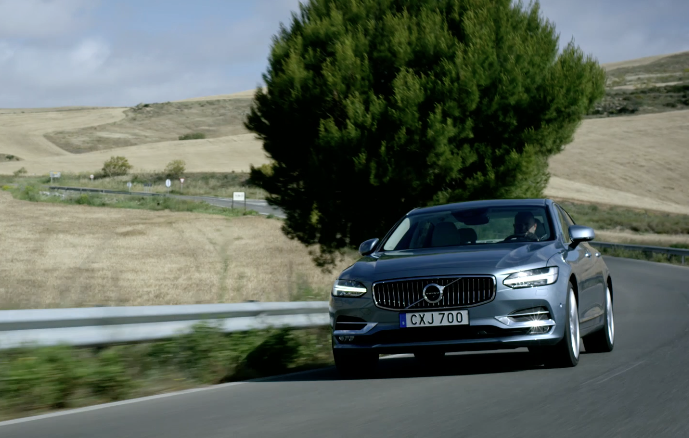 Styling is aggressive, matching the new themes set forward by the XC90 crossover.  The V90 wagon retains the iconic Volvo taillights, while the S90's cut back into the trunklid.  Both ride on the company's new Scalable Product Architecture. 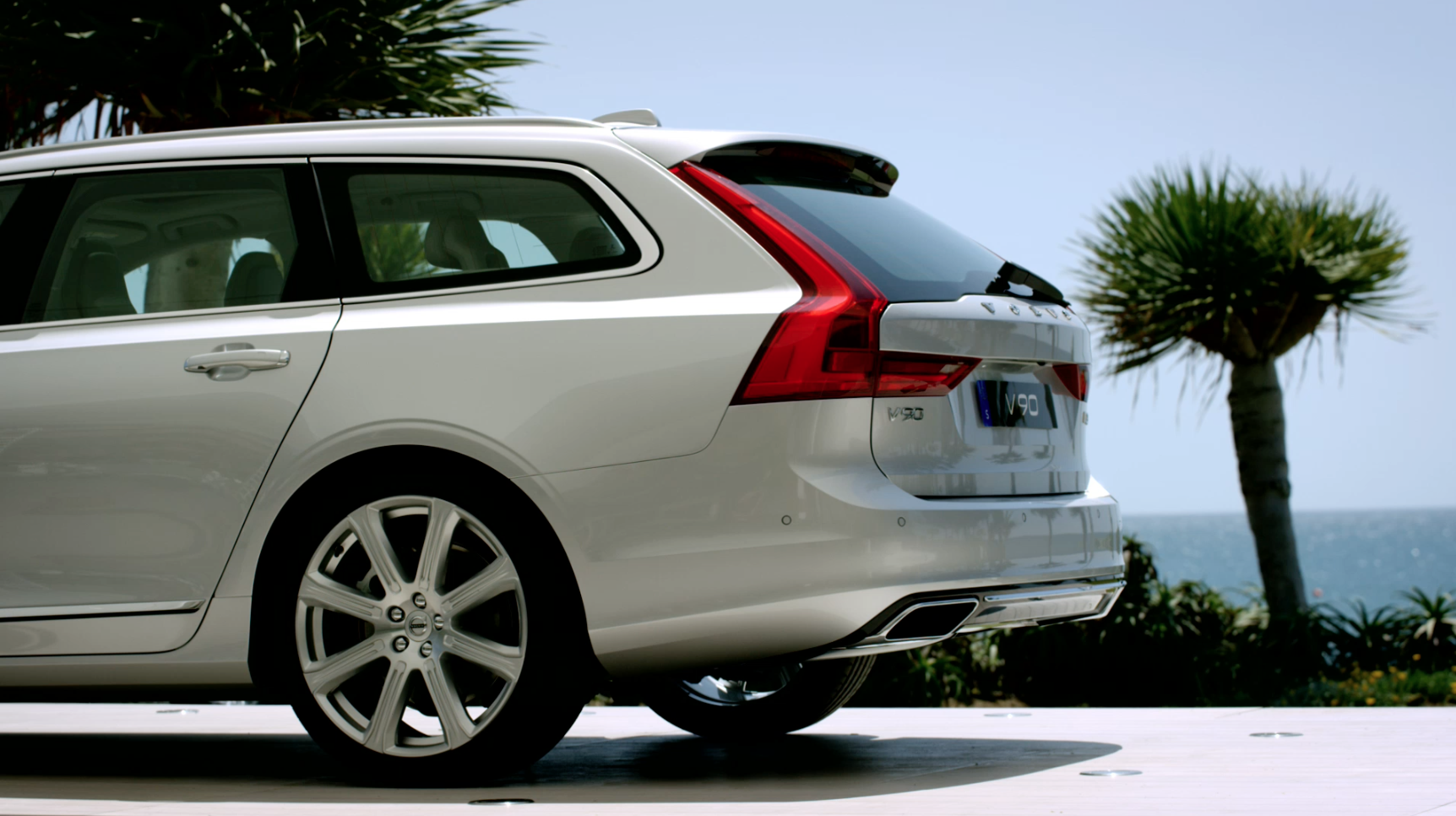 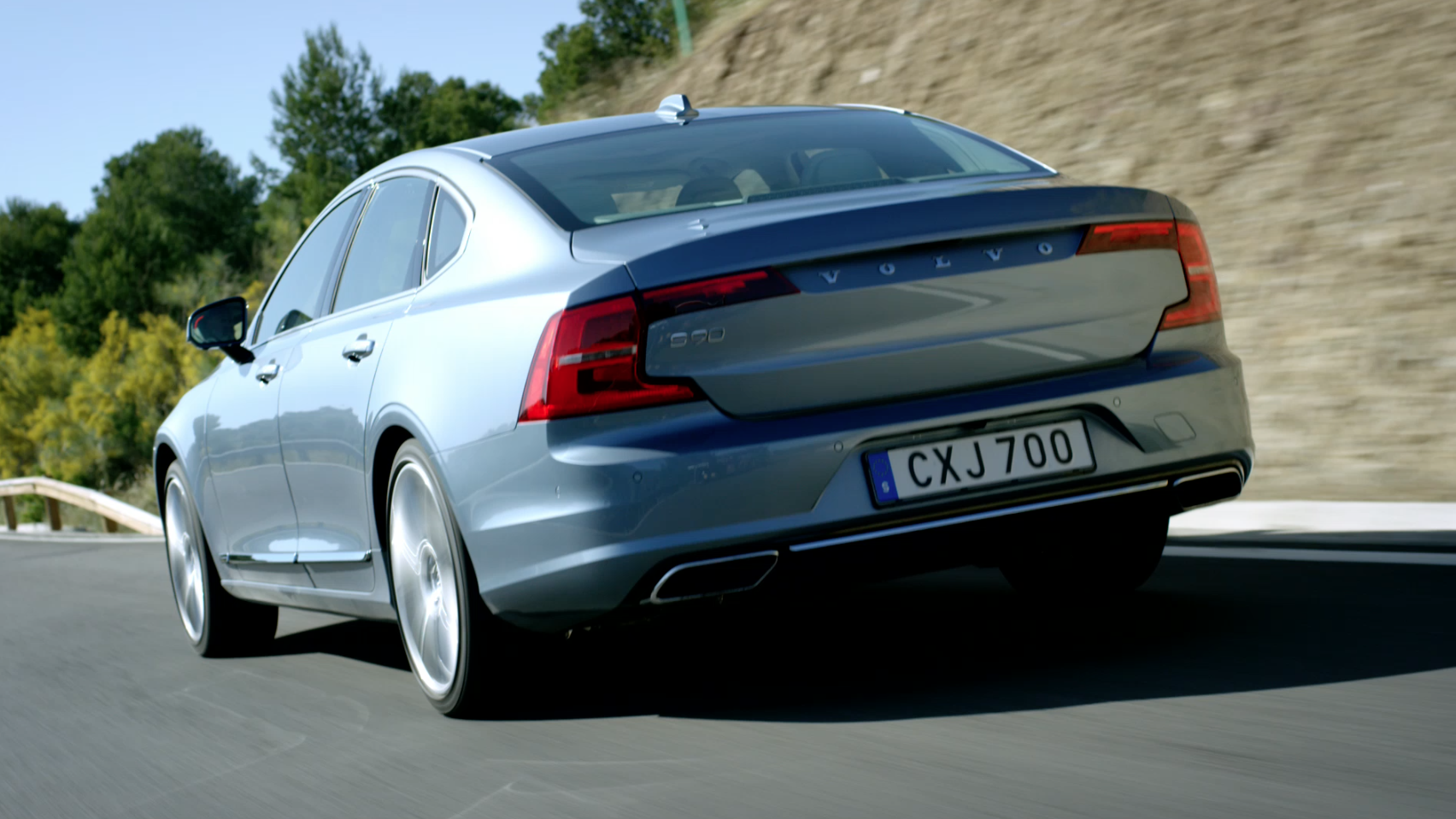 As always, safety is a major theme for Volvo, and this pair features run-off road mitigation, large animal detection, and a new semi-autonomous drive system called Pilot Assist.  While the system still requires driver input, Volvo considers it just another step toward the full autonomous driving systems the company is pursuing. 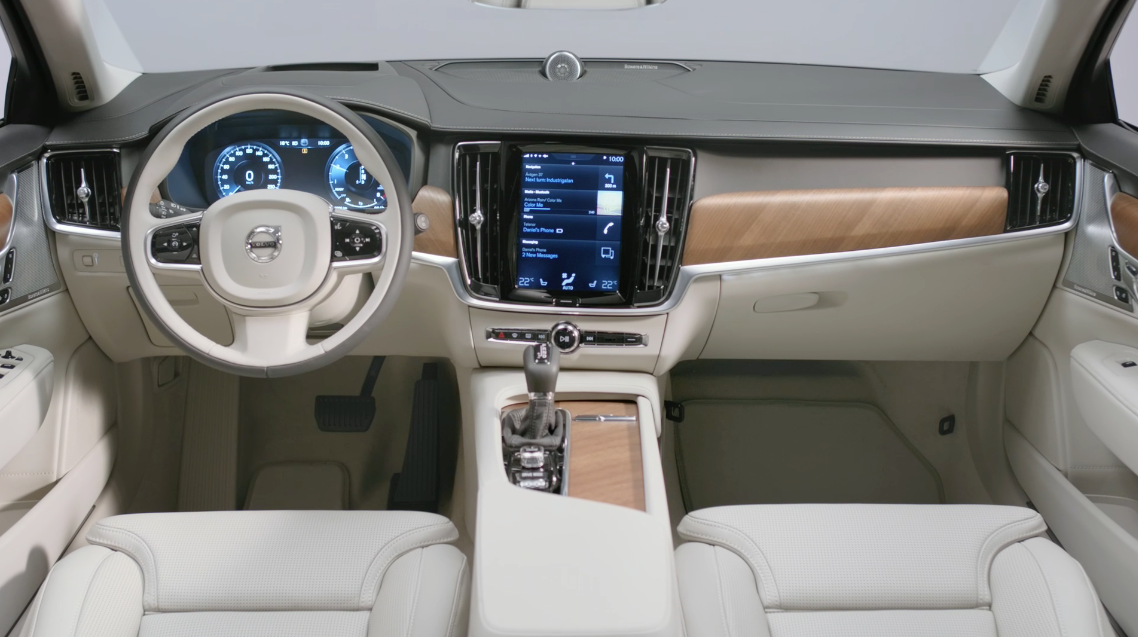 For more info on the S90 and V90, including pricing and performance figures, stay tuned to MotorWeek!